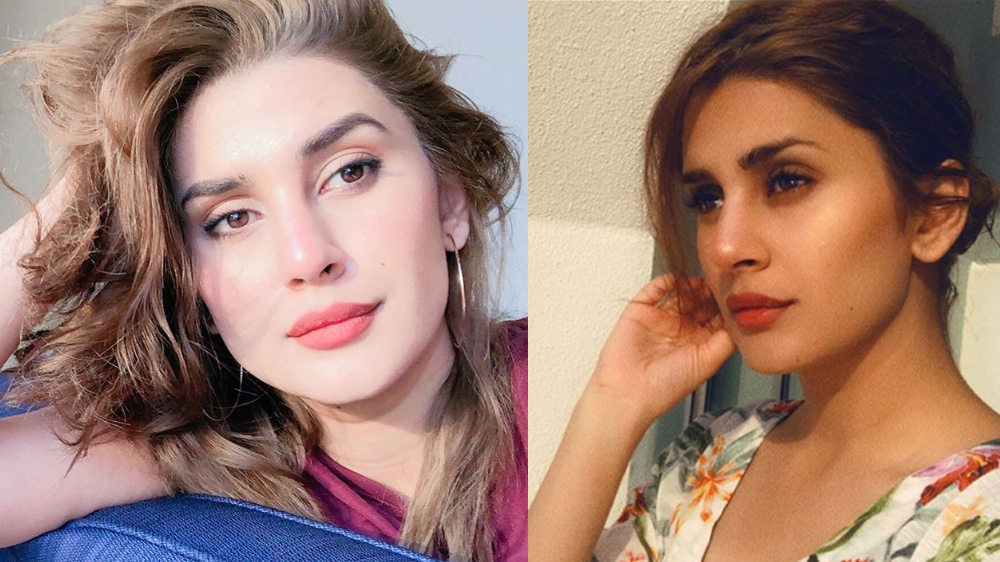 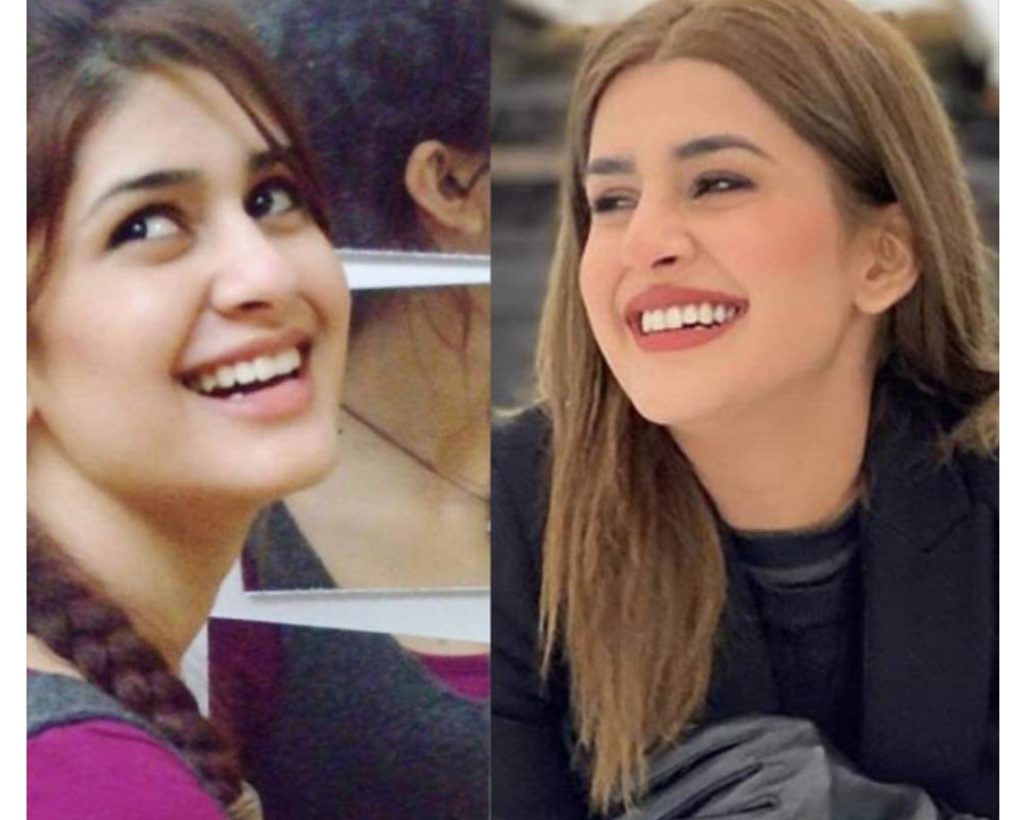 Recently, the actress has given interview to Hassan Chauhdhry in The Big Pick where she shared her thoughts about having cosmetic surgery. 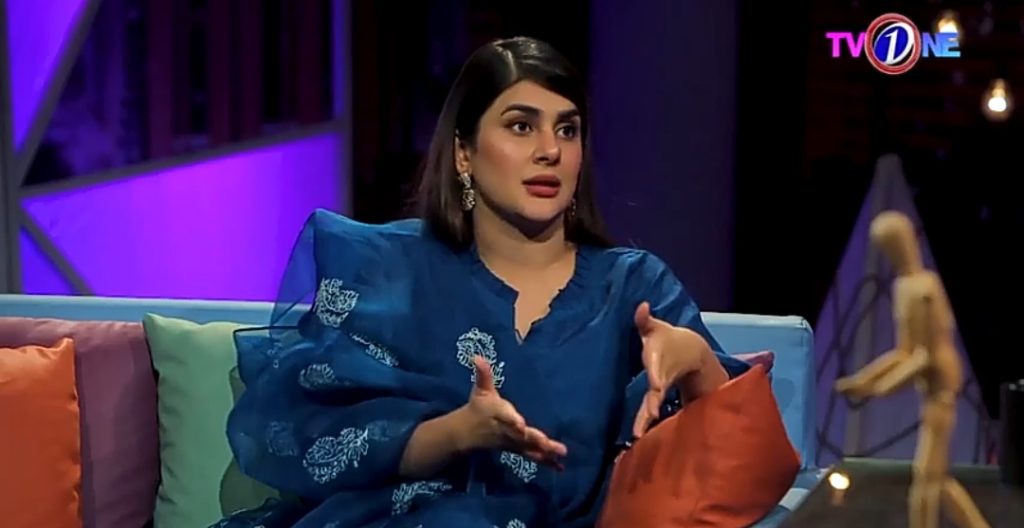 Talking about it Kubra admitted that basic cosmetic fixes are done by everyone. She said, “basic things are done by everyone, lasers treatments and and other things, obviously to keep their skin good. I would rather like to do gym as it’s a great stress reliever and also a healthy thing to do” 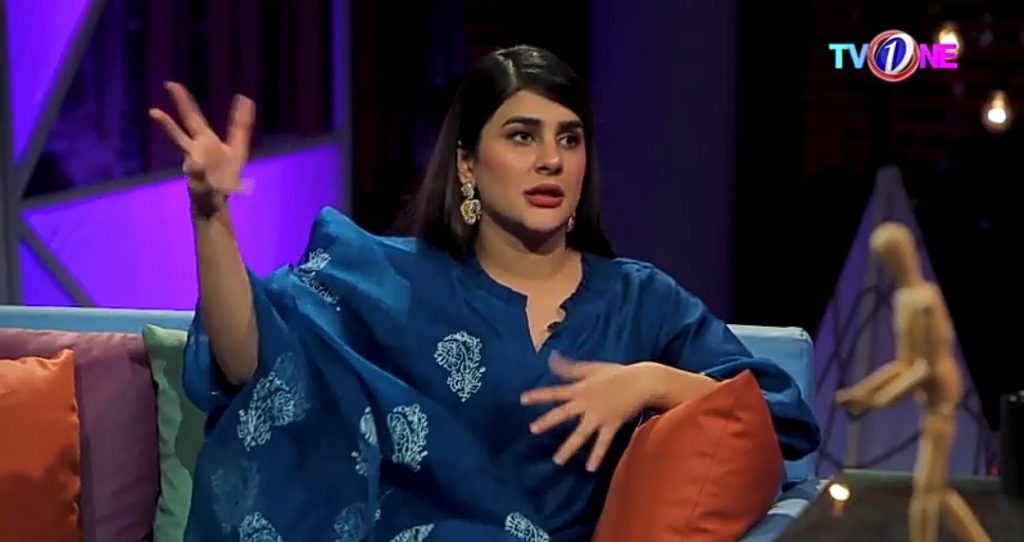 Talking further about it she said that if people think that they want to have it they should go for it, “I am different, more of a happy go lucky sort of person, I prefer doing other things which keep me busy instead of believing in having certain kind of looks so I won’t go for it, also , on social media, people do comment and say things and I don’t want that but if other people want it and think that it is good for them and it will boast their confidence and will add in their looks, they should have it” 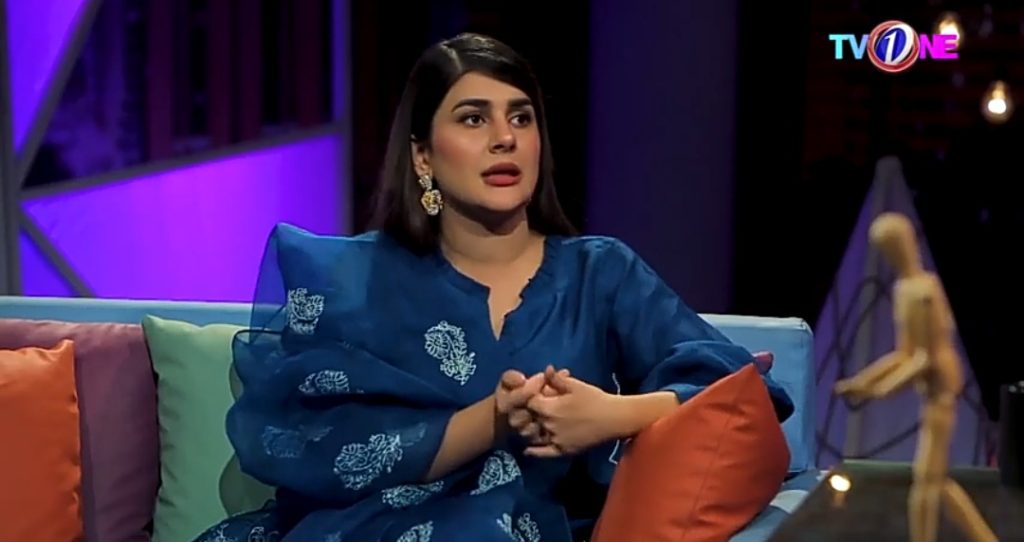