How Komal Aziz Is Related To Actor Khalid Hafeez 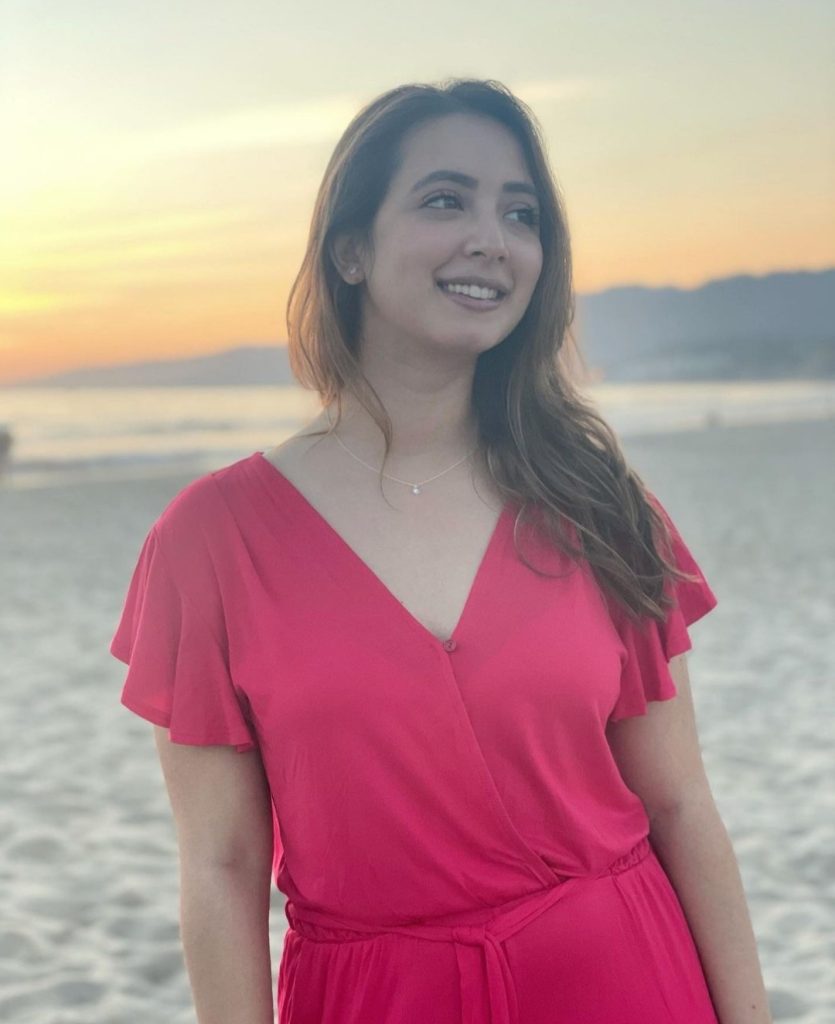 Komal Aziz has recently appeared in The Mazedaar Show hosted by Faizan Sheikh and Aadi (Adeel Amjad) and aired on TV one. 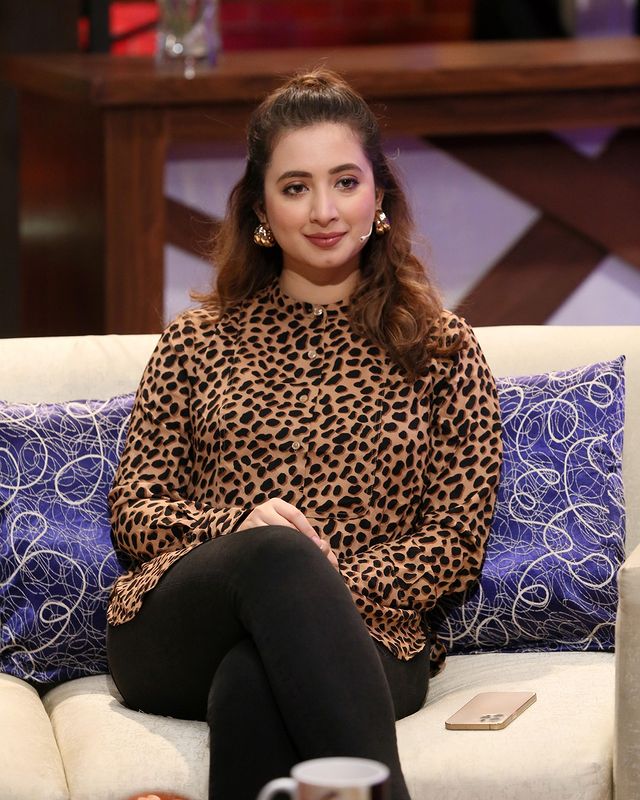 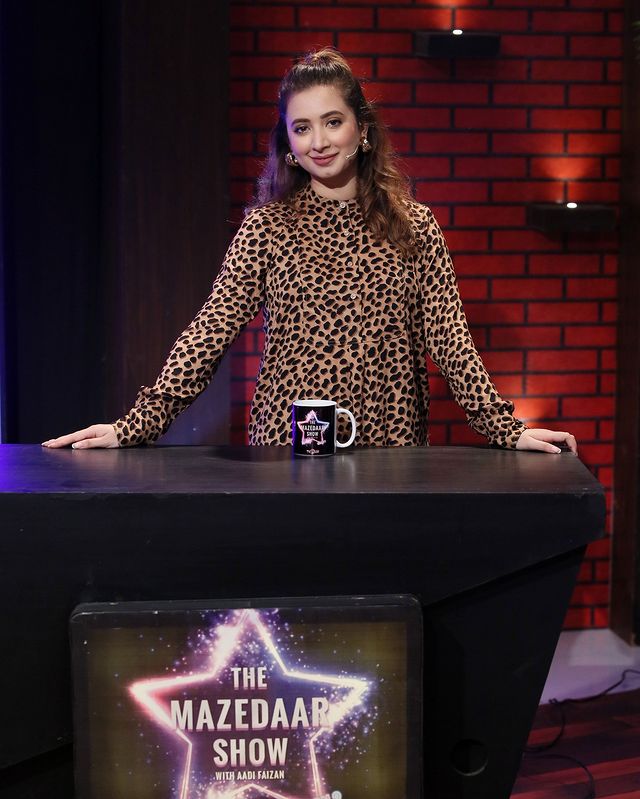 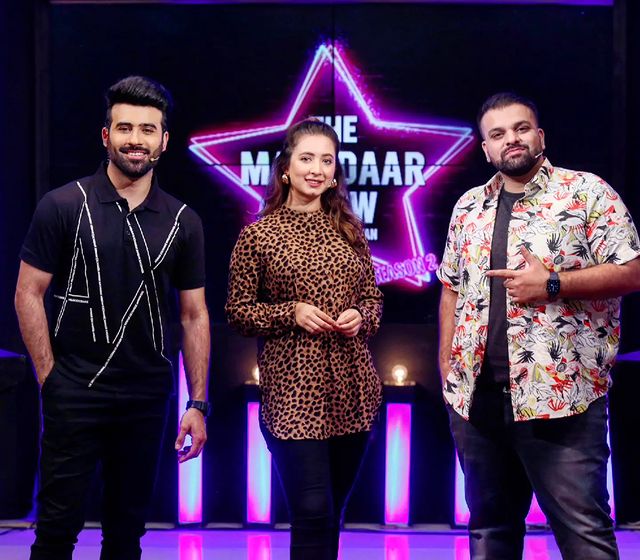 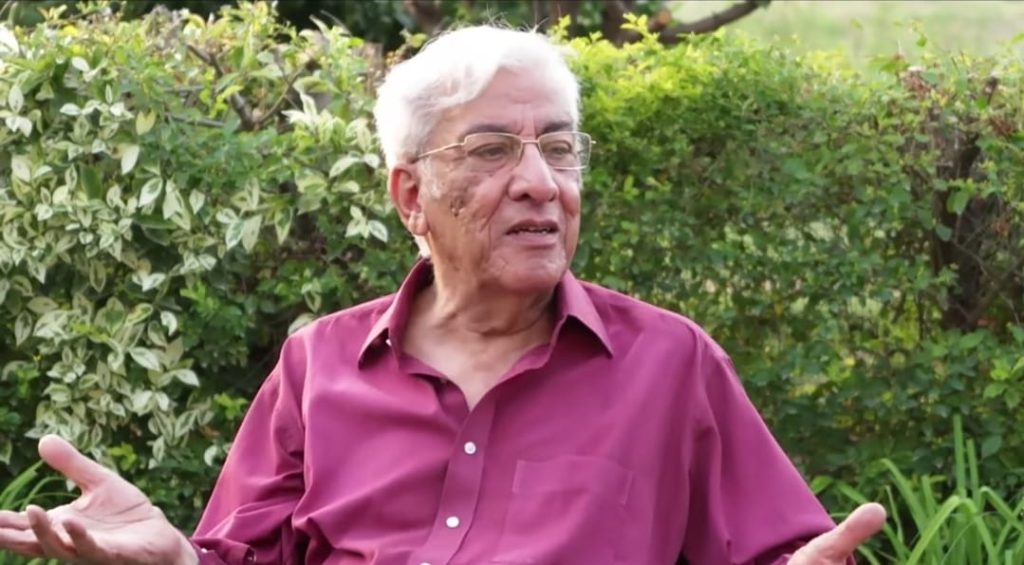