How Mashal Khan’s Relationship With Parents Triggered Her Eating Disorder

People from the Pakistani entertainment industry often maintain an image and like to divulge controlled narrative about their lives in front of their fans. Only a few go all out and share real experiences so others can take advantage and become aware of something they have gone through in their personal lives. Mashal Khan is one such star. She has openly talked about the beauty standards in the industry, how casting is not on merit and the fact that she has suffered from an eating disorder. 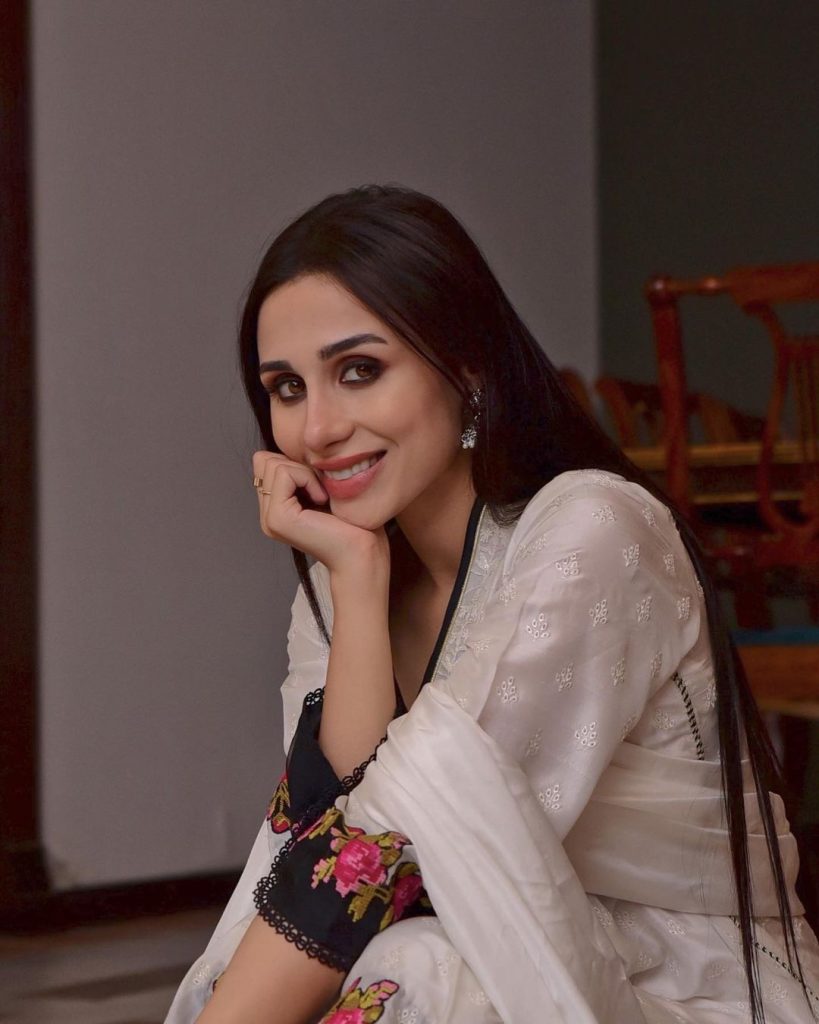 In a recent interview with Fuchsia, she shared how painful a condition is when you have an eating disorder. Mashal shared that she would measure how much she was eating and also exhibited bulimic symptoms. She lost a lot of weight ad became very sick due to that. 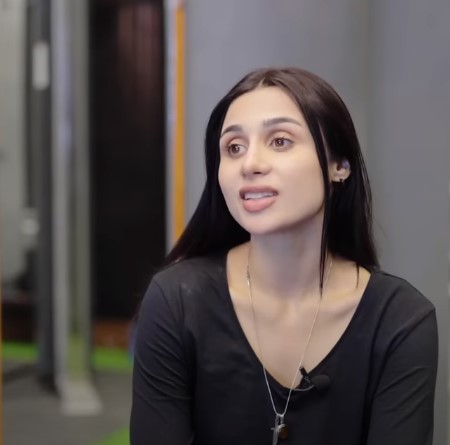 Mashal Khan revealed it started when her parents got divorced. She said that as she could not control anything around her, she started controlling her body. Mashal went for therapy which helped her heal. She said that her relationship was strained with her parents but she has forgiven them too as she worked on loving her self, healing herself from within and cutting toxic people from her life. 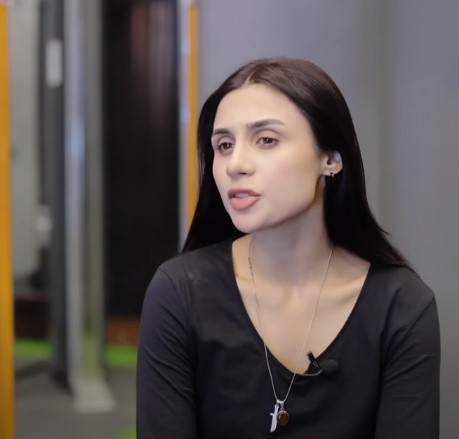 This is what Mashal revealed: