Noman Habib is quite a familiar face in Pakistan’s entertainment industry. He has made his debut with the television serial Yeh Zindagi Hai in which he played the role of “Bhola”. Noman has also appeared in the television show “Nachley” which was aired on ARY Digital. He made his Lollywood debut in the film Main Hoon Shahid Afridi for which he was nominated for ARY Film Award for Best Supporting Actor and ARY Film Award for Best Star Debut Male. Noman has also appeared in the television serial Bunty I Love You with Saba Qamar and an Indian television serial “Parwaz” which was aired on Zee TV. Noman Habib got married to Asma Noman in 2016. The couple now has two adorable daughters. 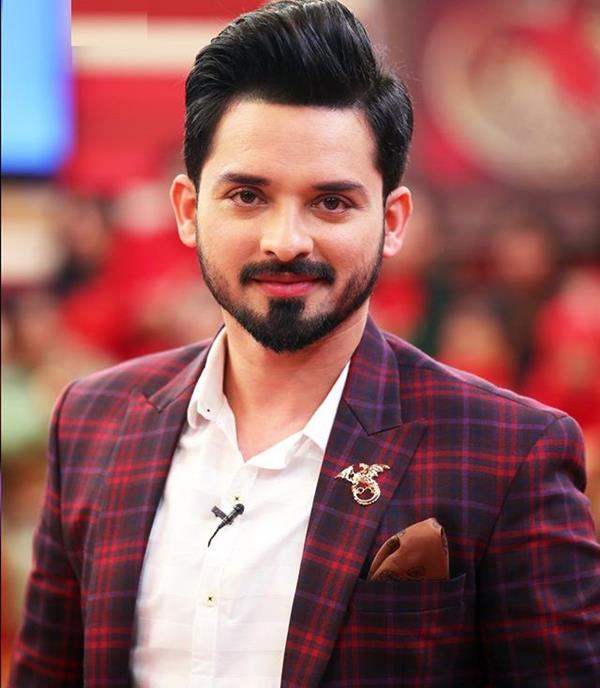 Noman Habib has recently appeared in “The Mazedaar Show” Hosted by Faizan Sheikh and Aadi (Adeel Amjad) aired on TV one entertainment. 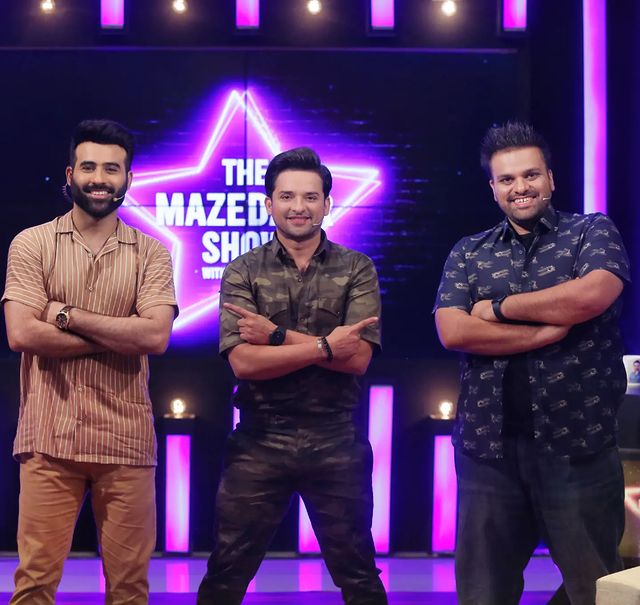 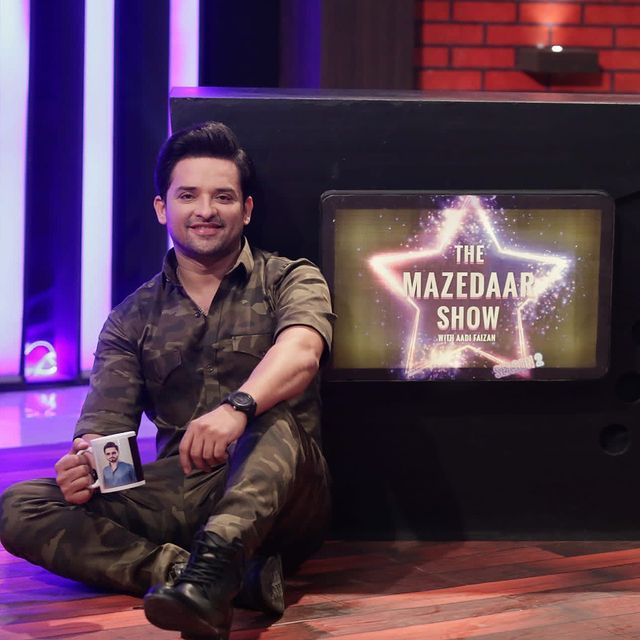 In the show, Noman Habib was asked if he watches his work on television. He replied, “Yes I watch and critically analyze my work. I like watching my performances because there is a lot of effort done to reach this point. I love my work and I watch it to improve my work and become a better actor in the future.”

He was also asked that who’s feedback is important for him, to which he replied, “I ask my mother and wife for feedback, my mother likes all of my performances she never really criticize but my wife critically watches and points out my mistakes. she tells me about the latest trends because she is fond of watching dramas and is well aware of the new fashion trends and I take her advice seriously.” 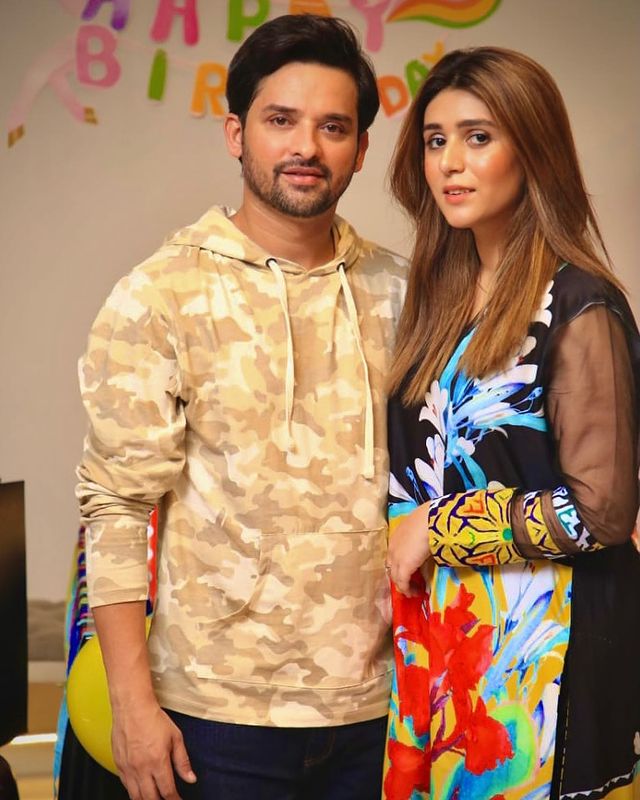 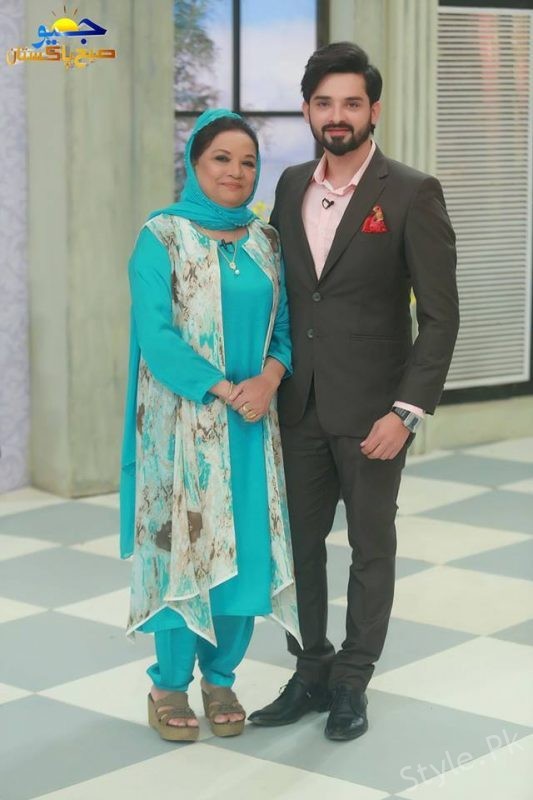