Minal Khan is one of the most popular and loved Pakistani actresses. She is an exceptionally talented actress and the famous twin sister of the Pakistani entertainment industry. Minal and her sister have been working in the industry since their childhood and now they have made such a prominent place for themselves in the industry. Minal has recently got married to an emerging actor Ahsan Mohsin Ikram. Minal Khan is one of the most followed actresses on Instagram in Pakistan with 8 million followers. 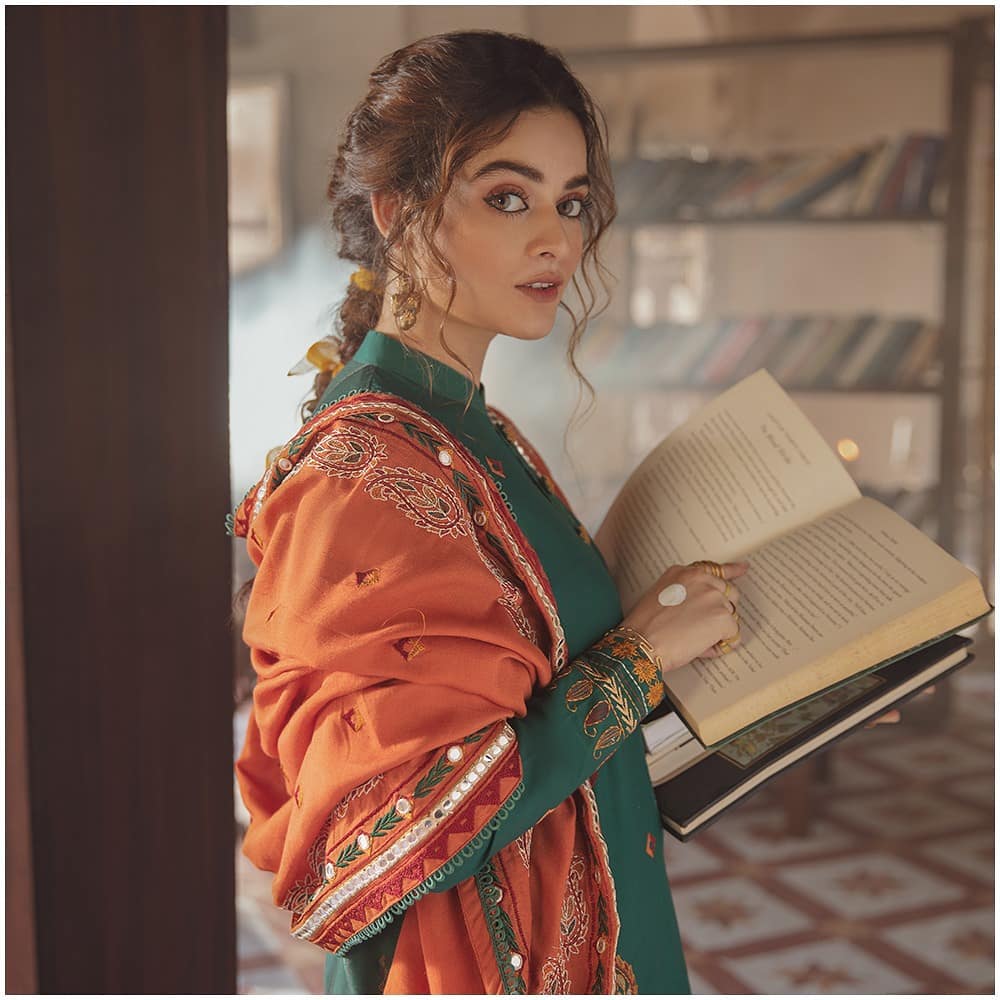 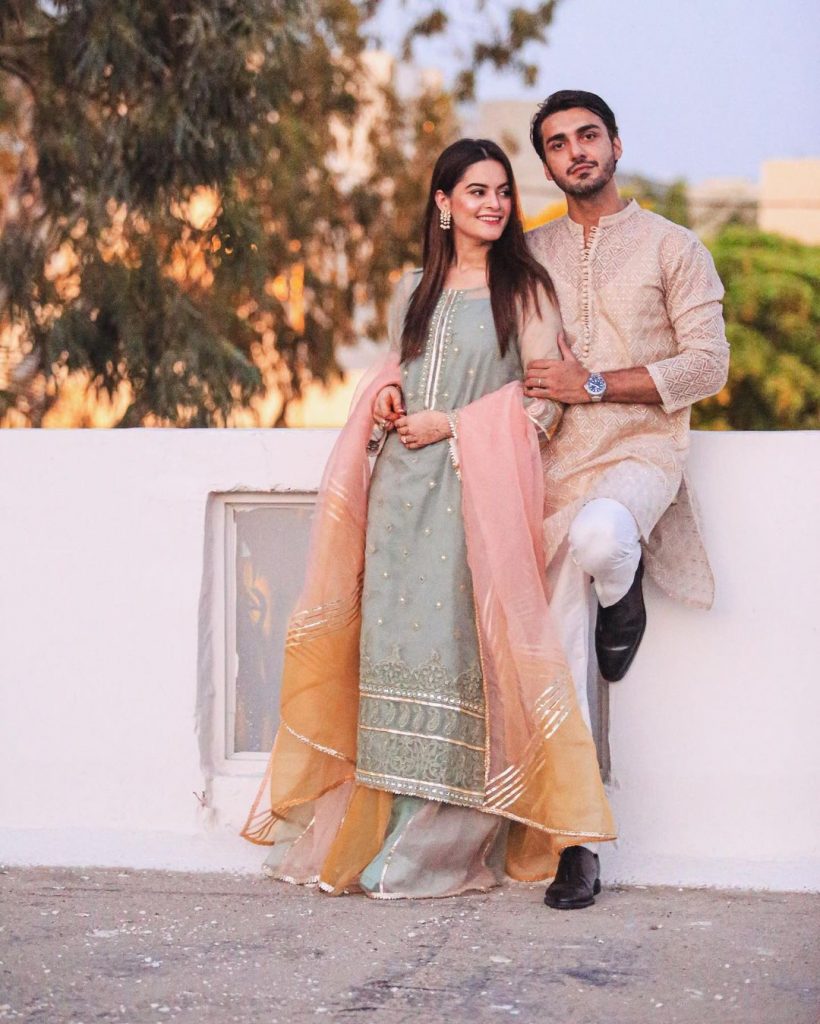 Minal Khan and her husband Ahsan Mohsin are in the Maldives for their honeymoon. Minal was spotted wearing shorts and a pink sleeveless top on her honeymoon. 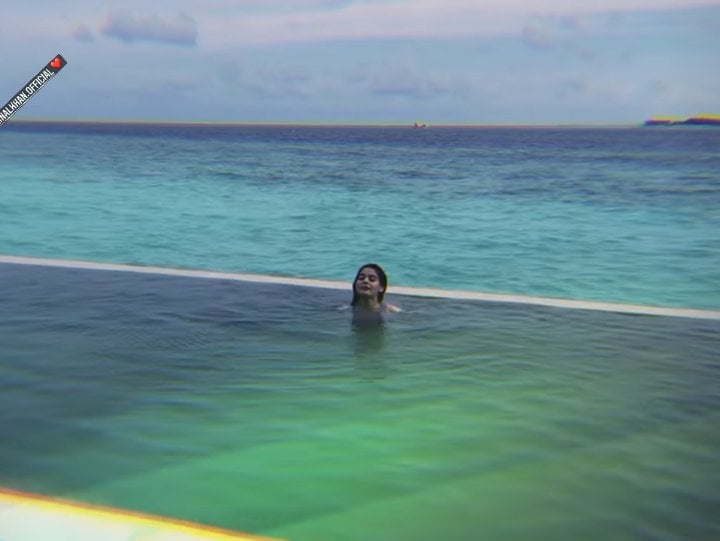 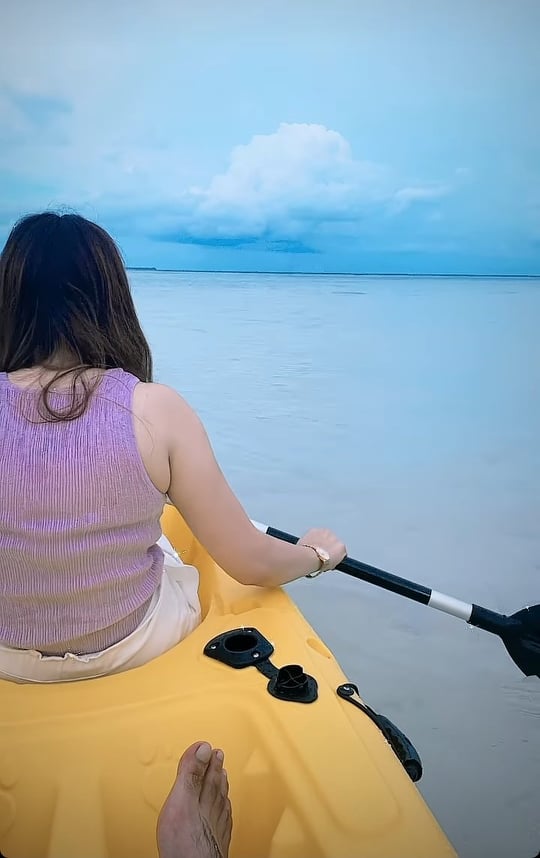 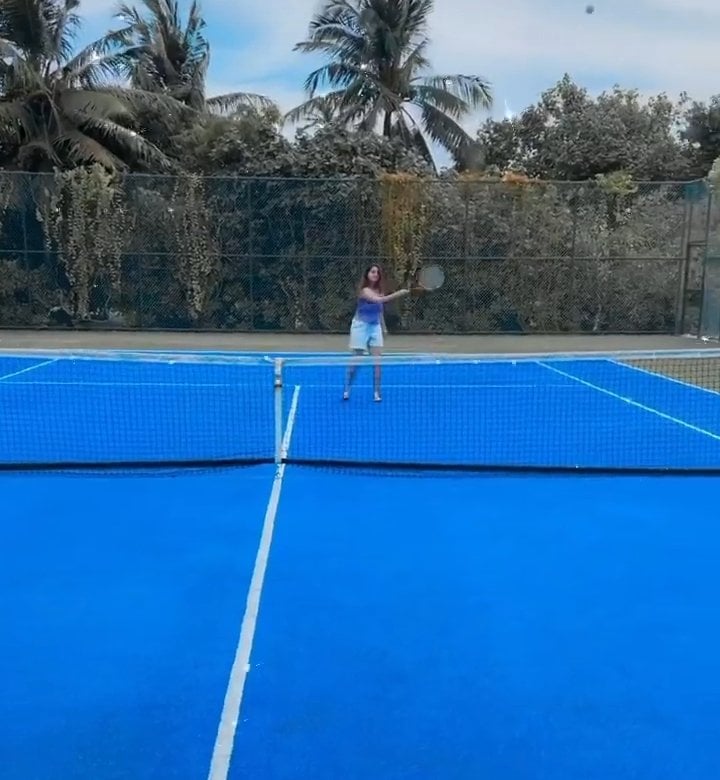 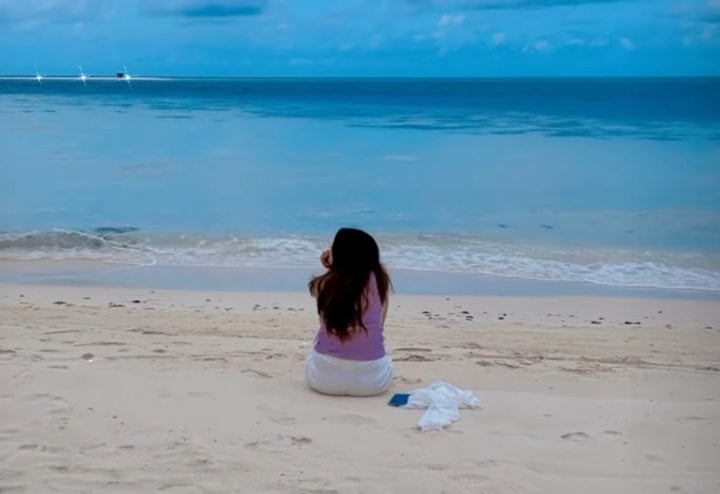 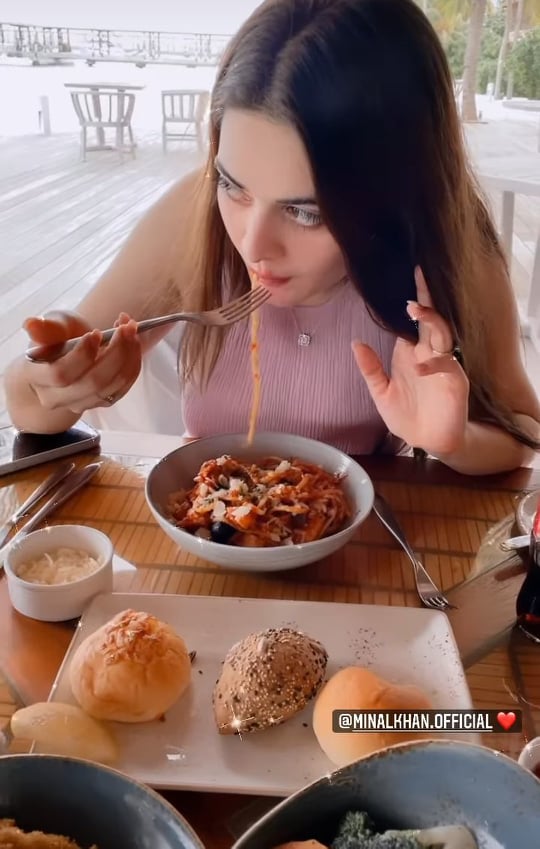 As soon as her videos and pictures in a bold dress were shared on different social media portals, she received fierce criticism from the netizens. Let’s have a look at some comments below. 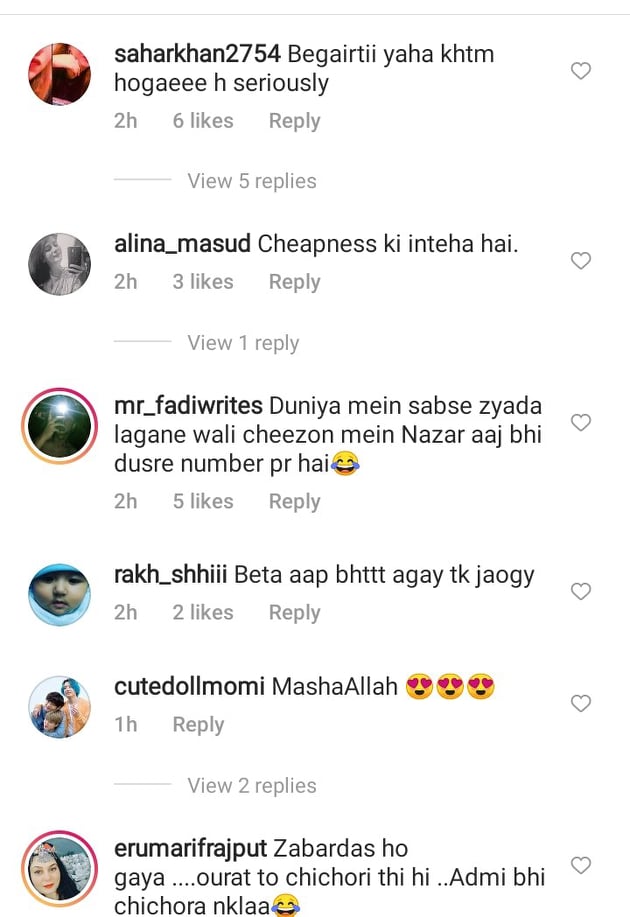 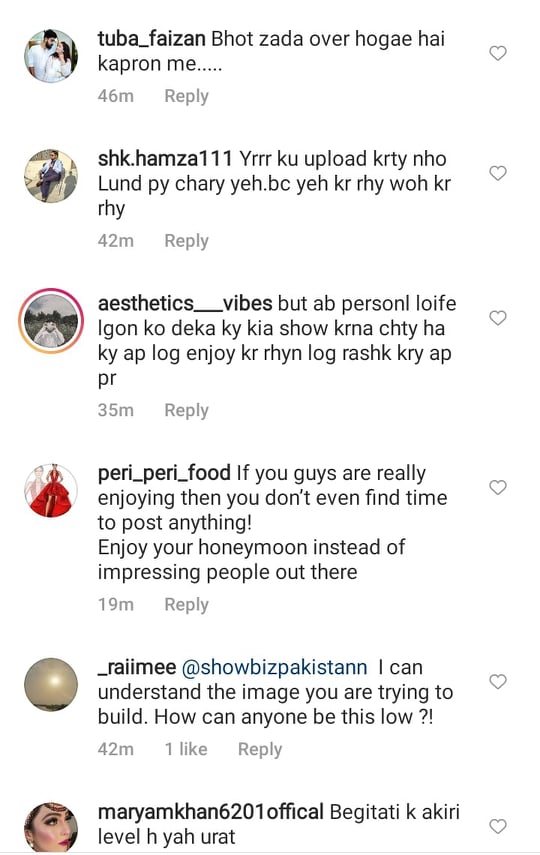 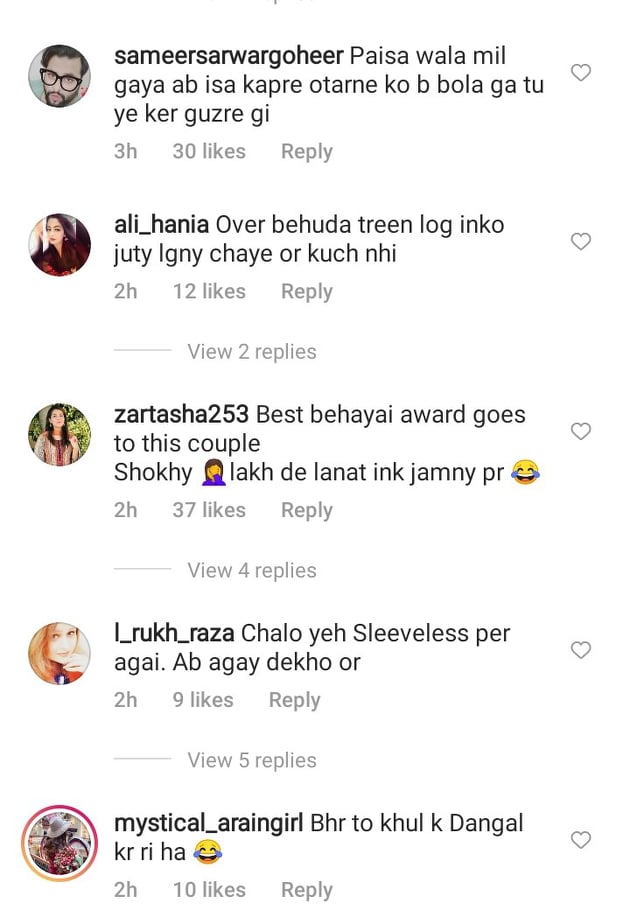 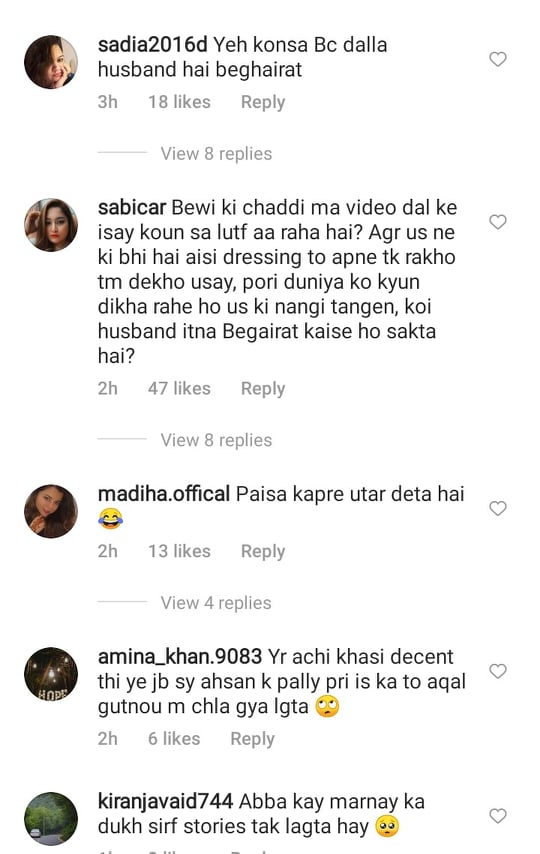 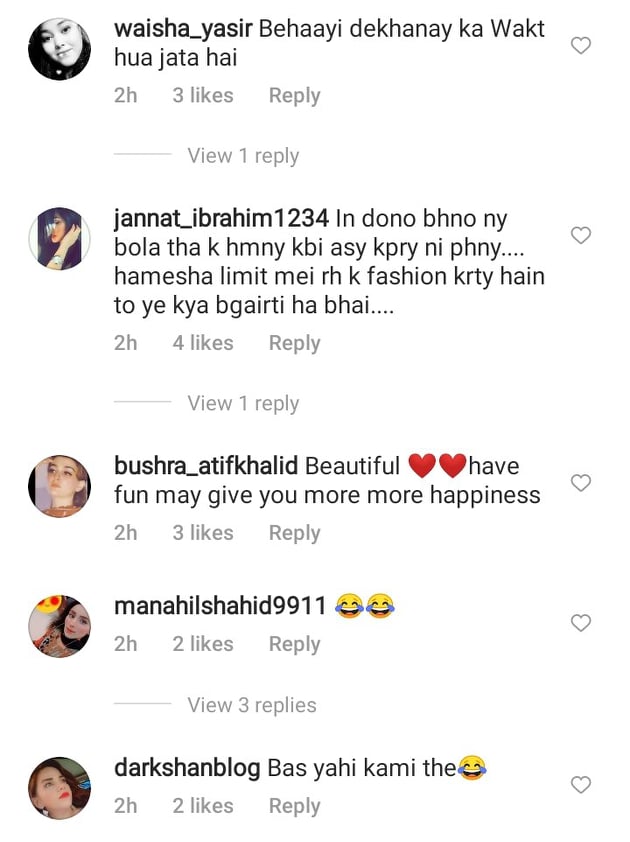 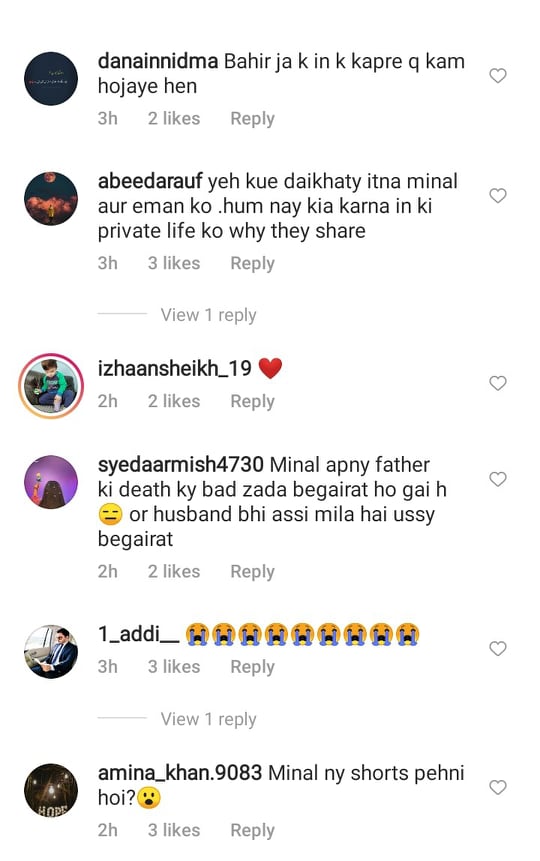 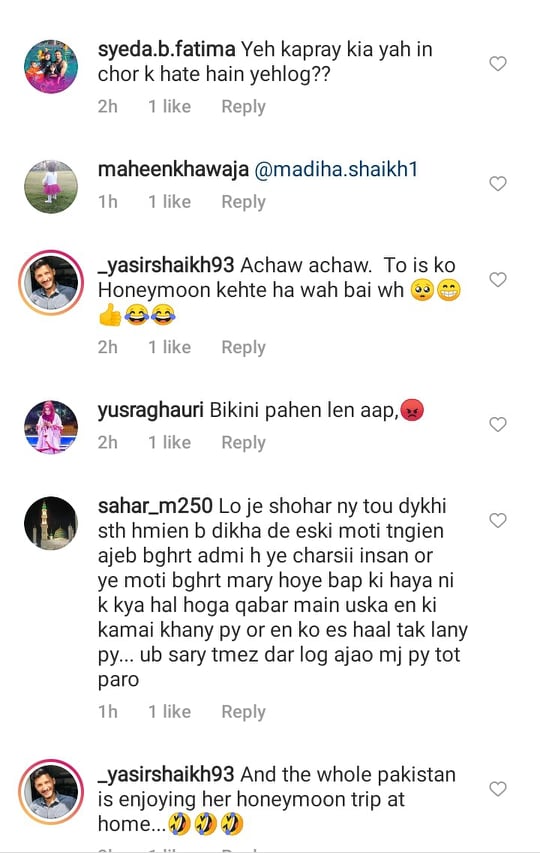 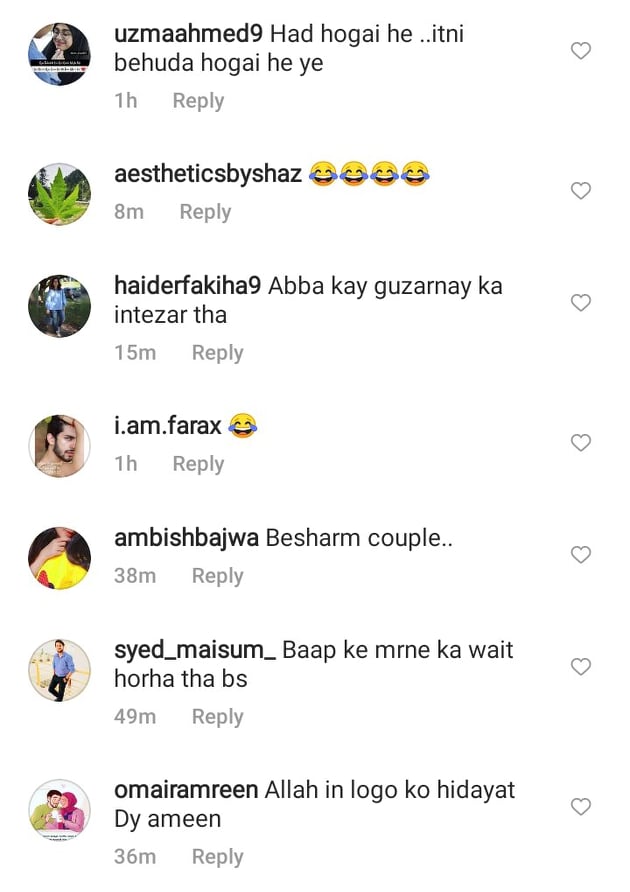 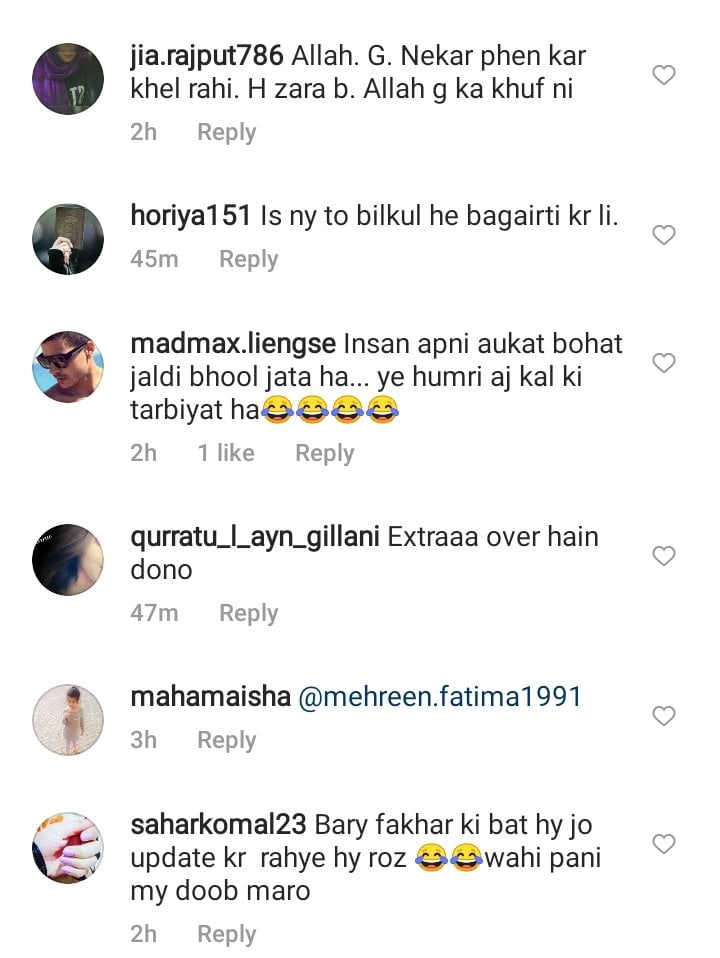 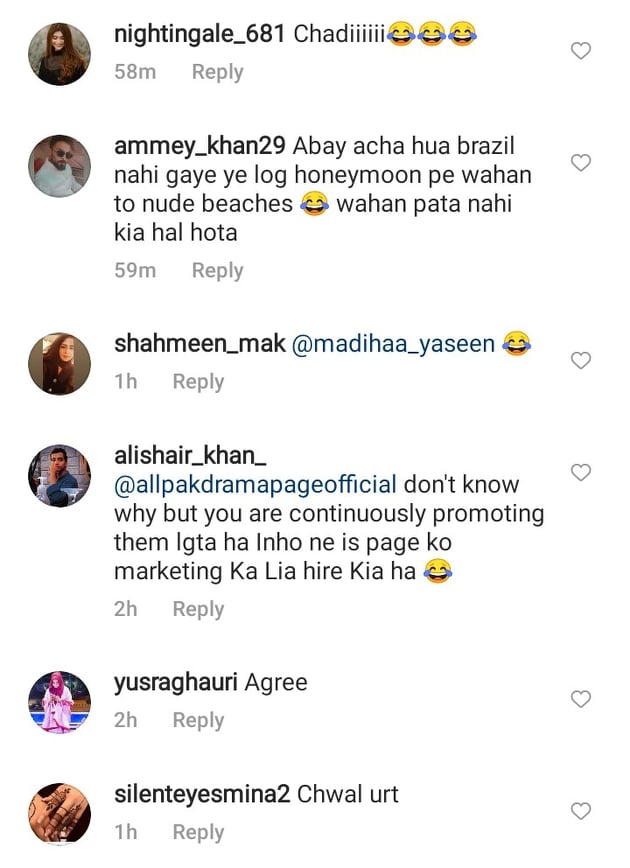 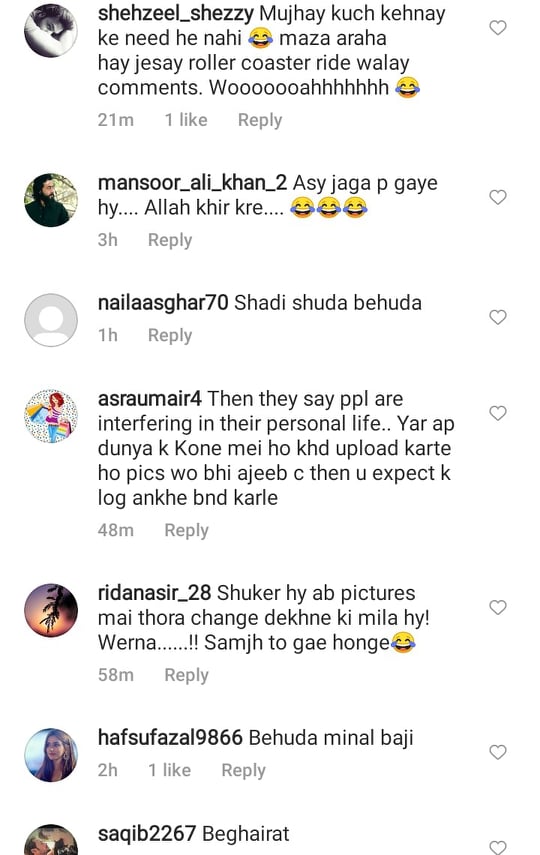