Pakistani dramas generally revolve around love stories of people in their teens or twenties, evil mothers in law and sisters in law and the famous sisters rivalry. The dramas are seldom about anything else and the same content is being repeated over and over again. So, Pinjra has come out as a breath of fresh air between all the stagnant content. Pinjra has shown how parenting is a difficult job and how wrong decisions of parents effect children. 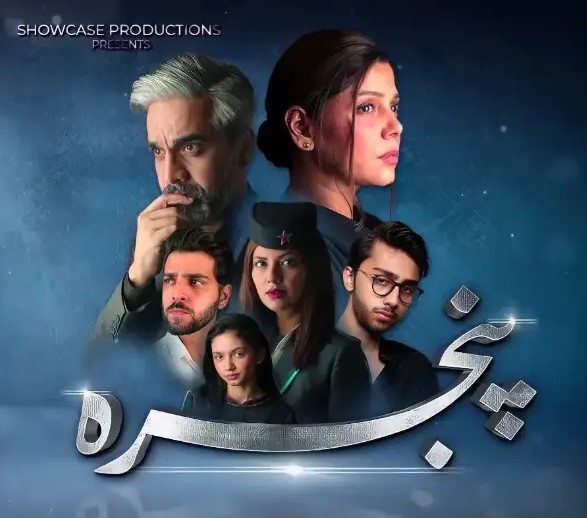 Pinjra was written by late Asma Nabeel who also the wrote the famous Khaani. She however, could not complete the script and cancer took her away from this mortal world. The actors in the drama including Omair Rana, Hadiqa Kiani, Sunita Marshall and all the child stars have made it a must watch with great lessons for parents as well as children. Sunita Marshall shared that the drama has left a long lasting effect on her too. 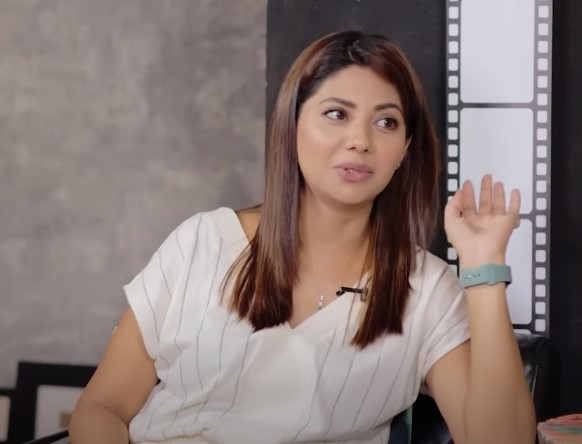 Sunitaa shared that reading the script and then performing in the drama made her more conscious for her kids as well. She added that she has stopped comparing her kids as she learnt that comparing your children’s abilities is toxic and she has now stopped doing that. 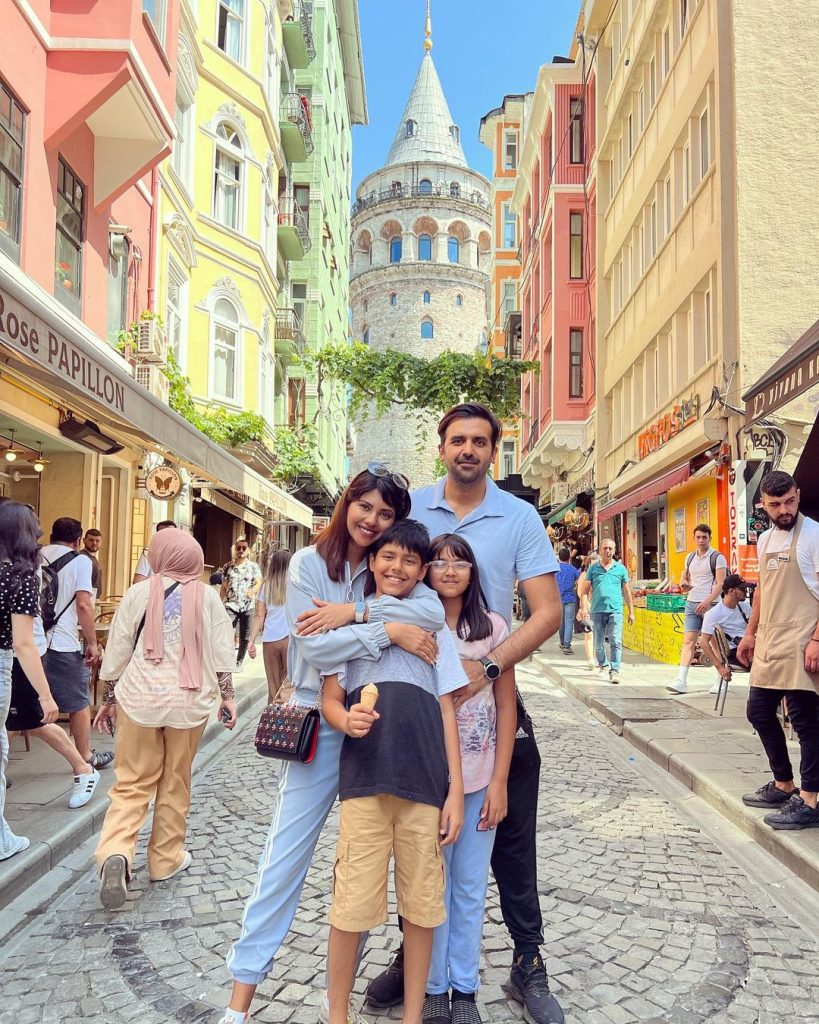 Here is what she said in her interview with Fuchsia: