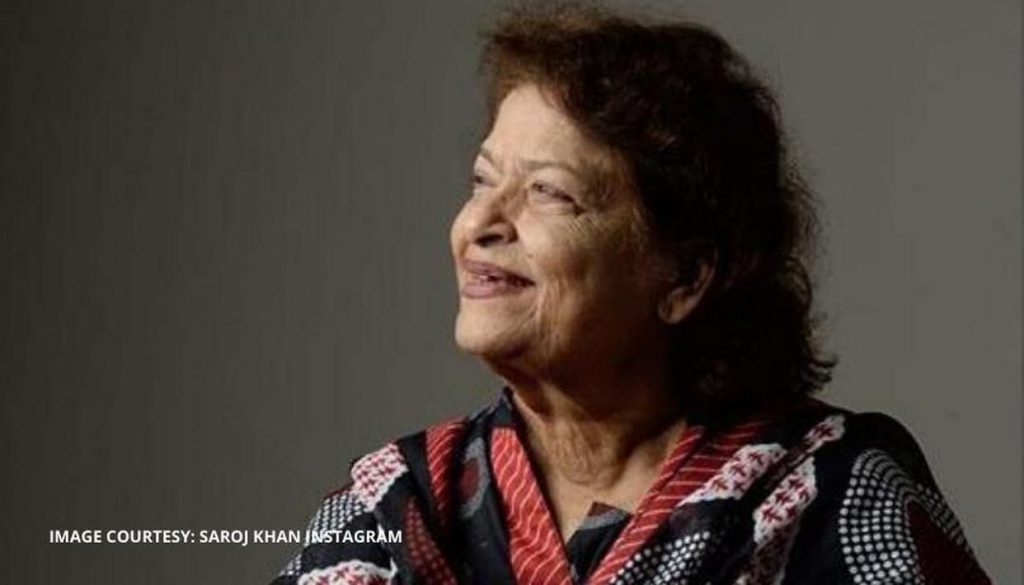 Saroj Khan had choreographed many iconic songs whose dance steps are still followed. 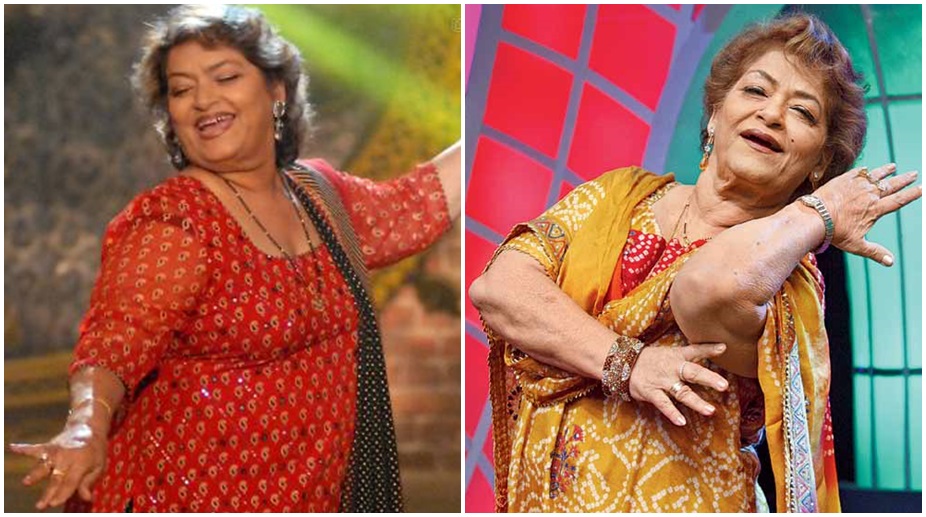 In her career of over 40 years Saroj Khan choreographed more than 2000 songs. 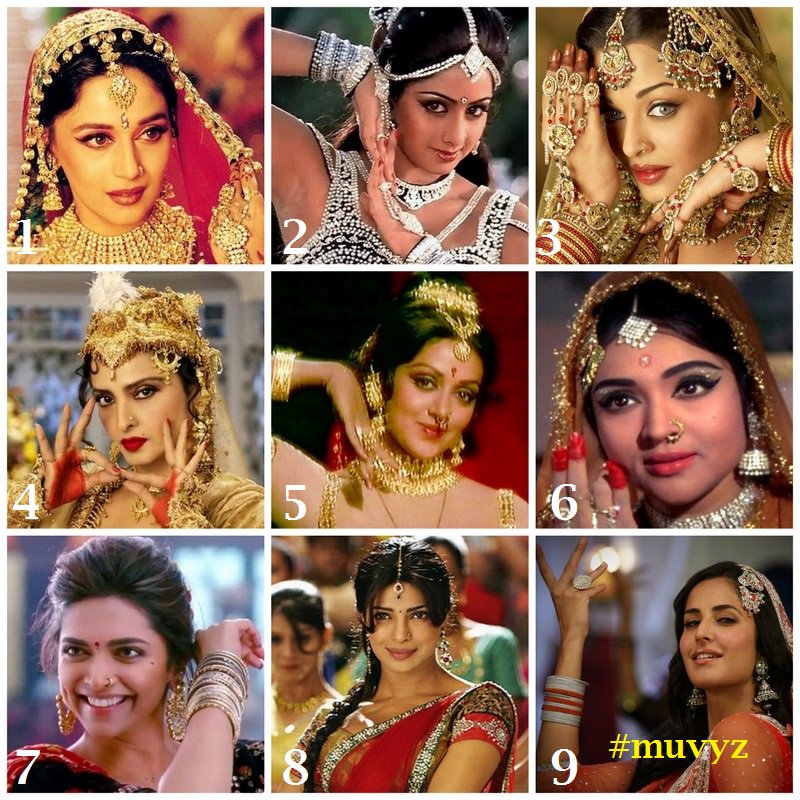 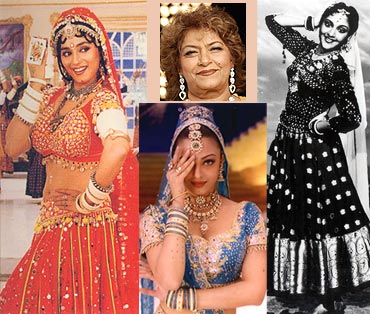 Saroj Khan’s family migrated from NWFP to Mumbai during partition times. Saroj Khan got married to a dance choreographer B. Sohanlal at the age of 13 whereas her husband was 43 years old at that time. Later she got separated and re-married a Muslim businessman Sardar Roshan Khan in 1975. Together they have a daughter. 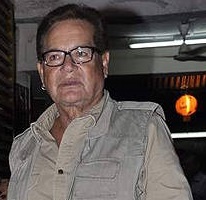 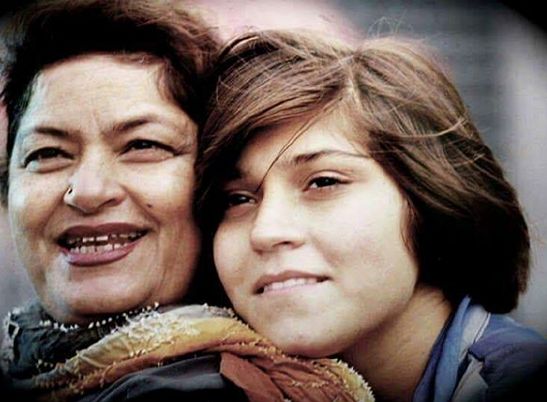 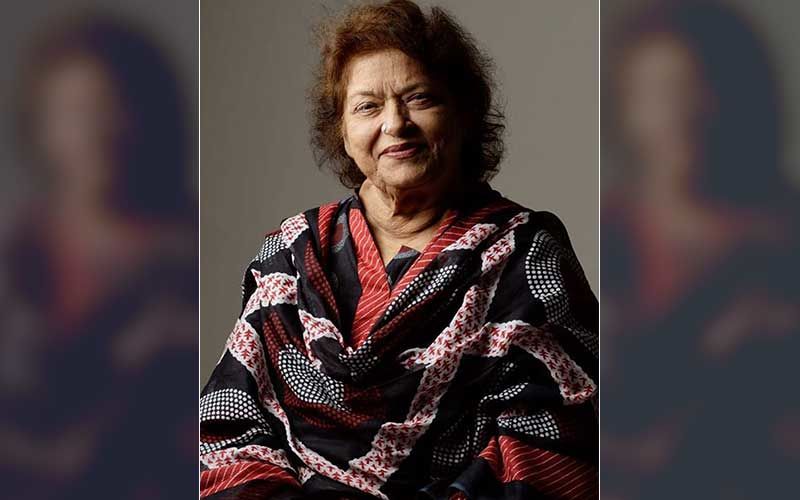 “I used to see kids praying which Hinduism was lagging. I myself went to Jammia Masjid and converted to Islam, they even asked my whether your are converting because of any pressure or free will” 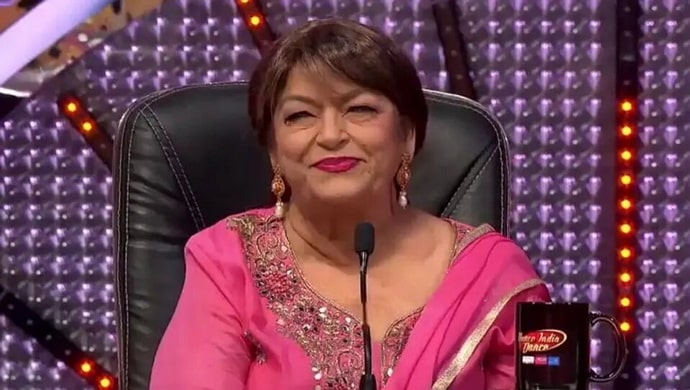 “I lost a baby girl, i used to see her in my drams and she’d be standing in a mosque calling me to step in the mosque”

"I lost my baby girl, once she came in my dream and she was standing in a mosque and was calling me to step inside the mosque and then I embraced Islam." #SarojKhan who left the world yesterday, while sharing how she got converted into ISLAM. May her soul rest in peace, Ameen. #Lollywood #Bollywood #EntertainmentPopcorn

A post shared by Entertainment popcorn (@entertainment_popcorn_offical) on Jul 4, 2020 at 5:00am PDT