Known to be one of the most famous YouTubers of Pakistan, Shahveer Jafry tied the knot with beau Ayesha Baig in a lavish series of events a while ago. 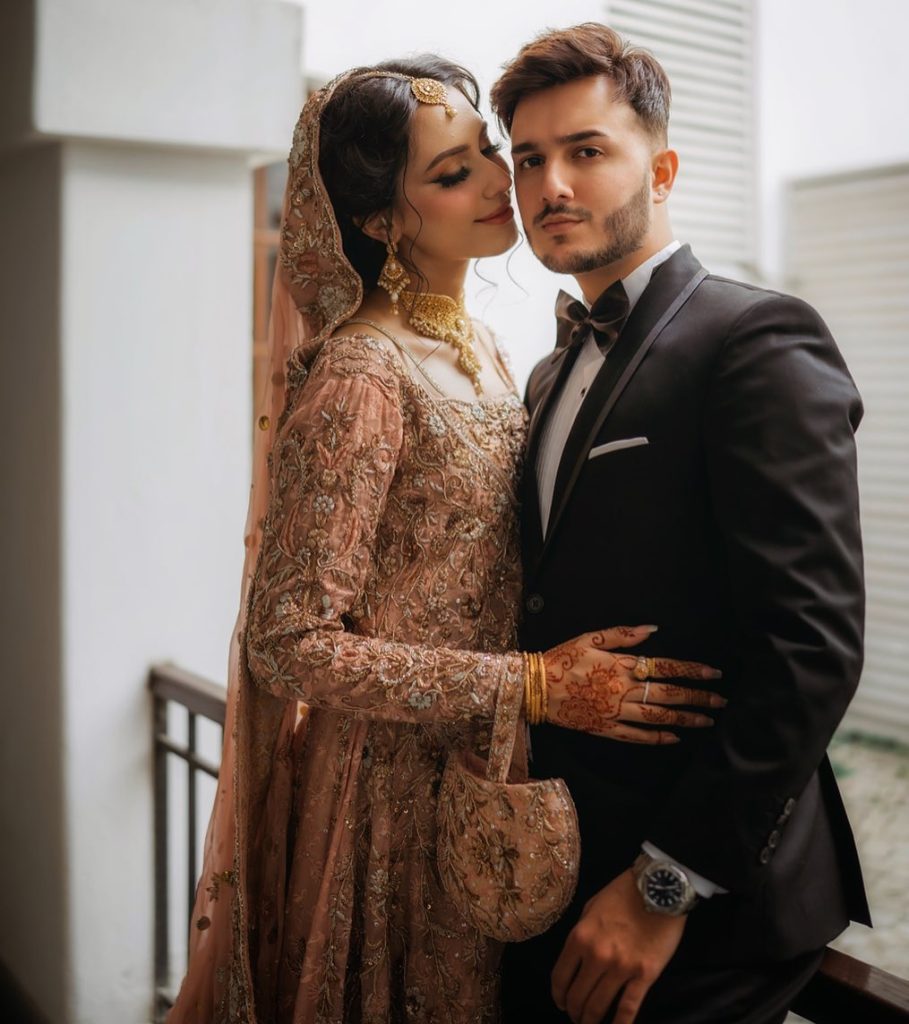 Shahveer Jafry in his most anticipated Vlog revealed that how he met Ayesha Baig. Shahveer Jafry shared that he saw Ayesha’s message in DM and when he opened her profile he thought that it is a fan page of a Turkish or a Russain model. Ayesha on the other hand messaged him to appreciate his work. Shahveer revealed that they fell in love quickly. Shahveer lives in Lahore and Ayesha used to live in Islamabad so it turned out to be a long-distance relationship. Shahveer’s profession turned out to be a hurdle as Ayesha’s family wasn’t satisfied with him being a youtube. But somehow all the issues got resolved and both the families finally agreed. 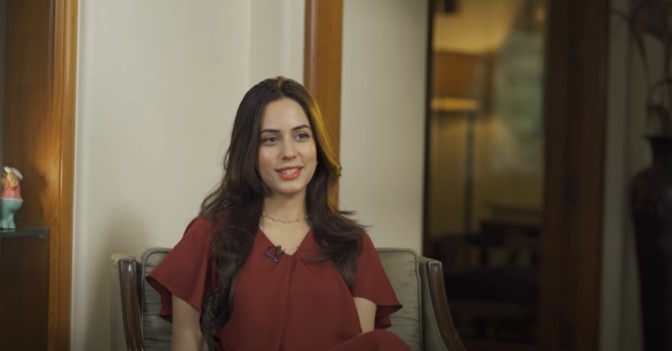 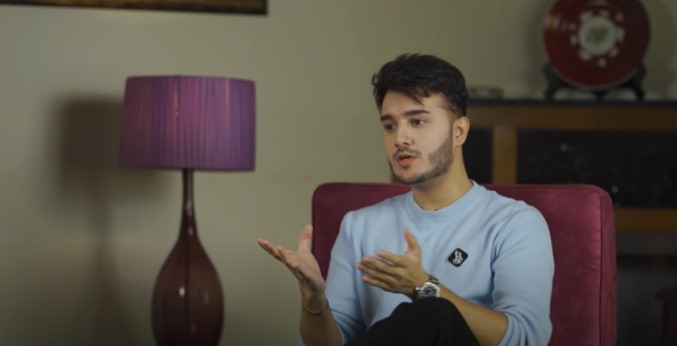 The latter part of the video consists of snippets of the wedding preparations of Shahveer Jafry and Ayesha Baig. Here we have attached the Youtube link of Shahveer Jafry’s Vlog. Let’s have a look: