Anmol Baloch is comparatively new to the Pakistani showbiz industry. She entered the entertainment industry in 2018. Despite the fact that she is still considered new to the industry, she has made a good name for herself in the showbiz industry. In terms of her popularity, she has over 700,000 followers on her Instagram profile and her fans keep increasing every day. Anmol Baloch first appeared in the drama serial “Aik Larki Aam Si” back in 2018, it was due to this drama serial that she became known in the drama industry. In the following year, she played the role of a supporting character in the drama “Deewar e Shab”. She then acted in the drama serial “Qurbatein” and “Khawab Nagar Ki Shehzadi” as the main antagonist. Her performance as the “evil” character was quite commendable.

Anmol Baloch is an active social media user. Anmol Baloch’s Instagram account is full of her stunningly delightful pictures and we have taken out a few of the latest pictures of Anmol to share them with you: 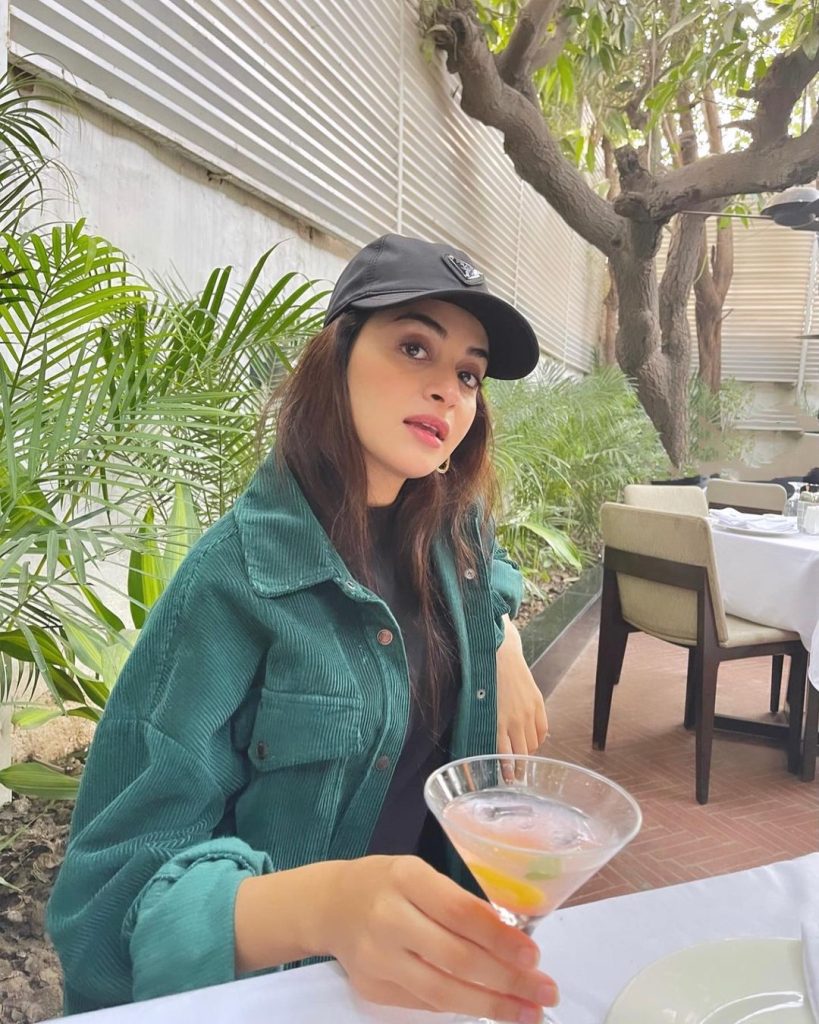 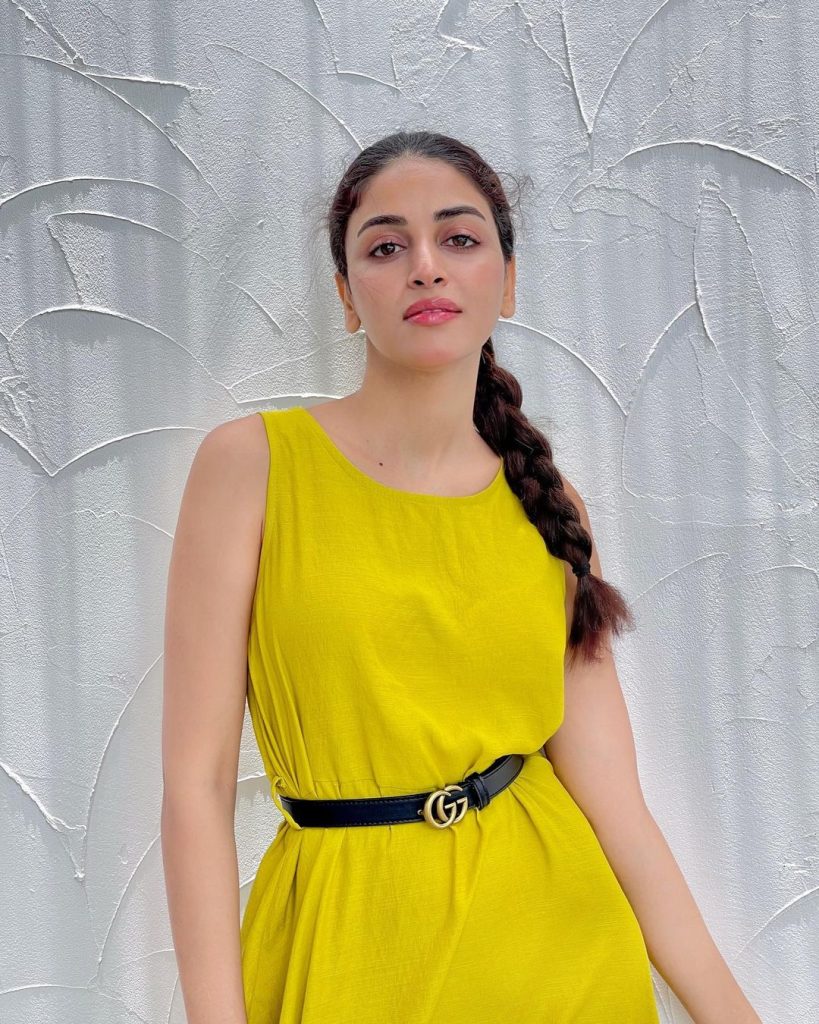 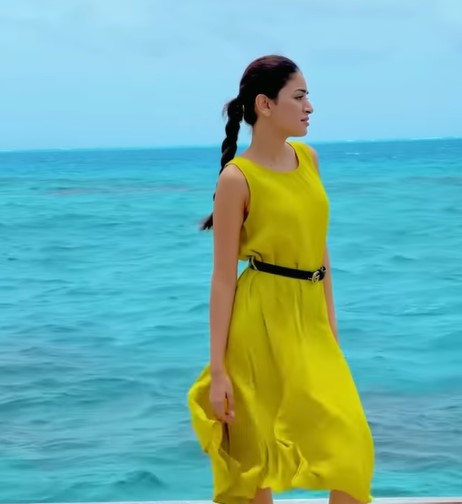 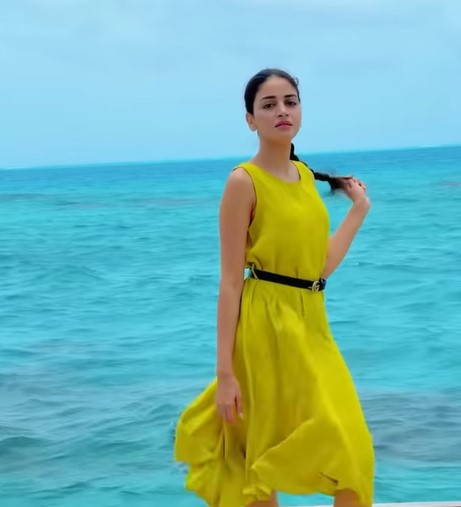 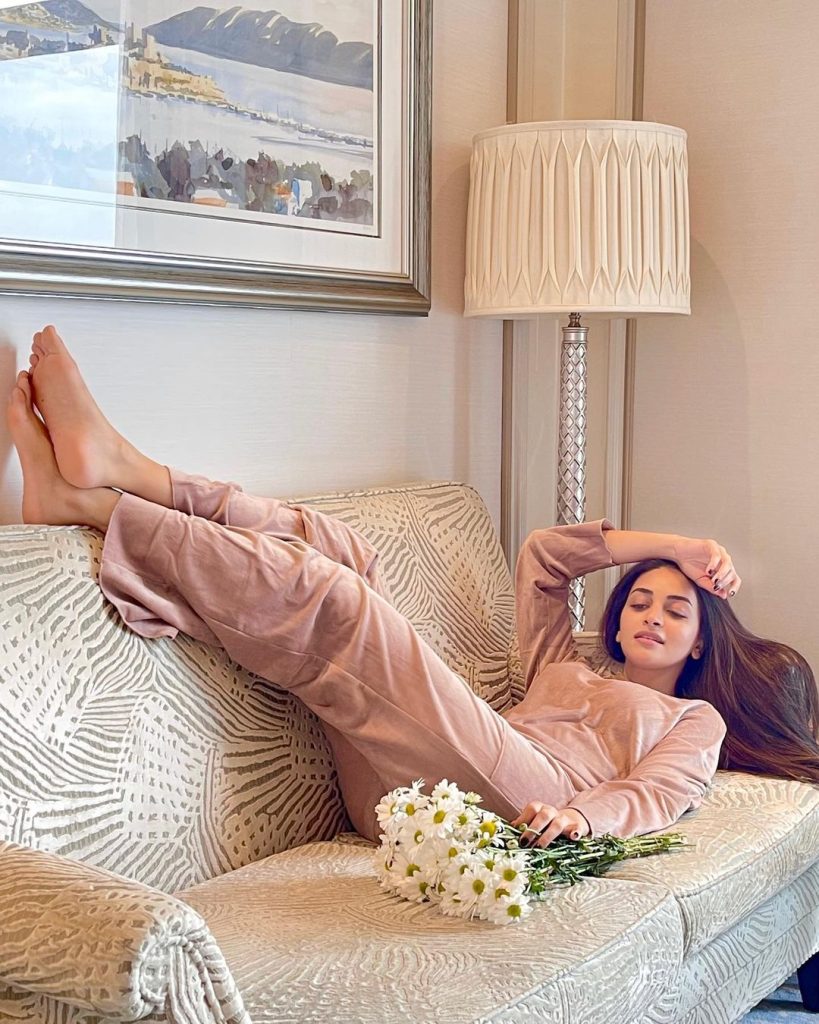 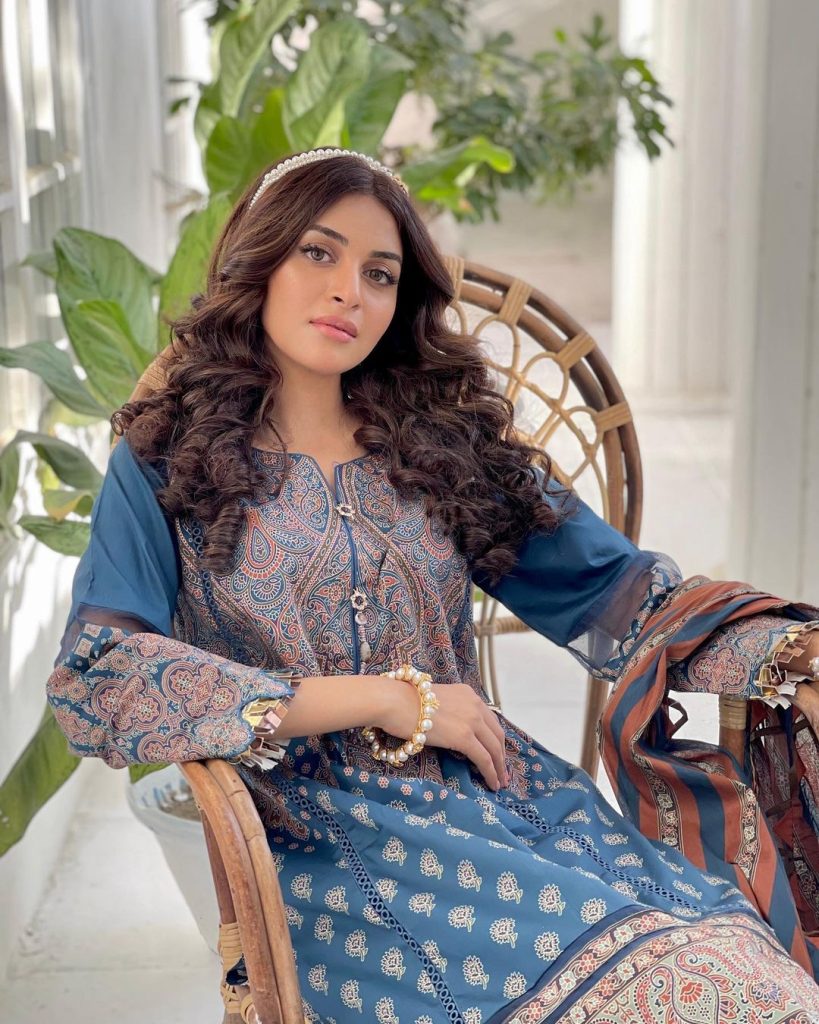 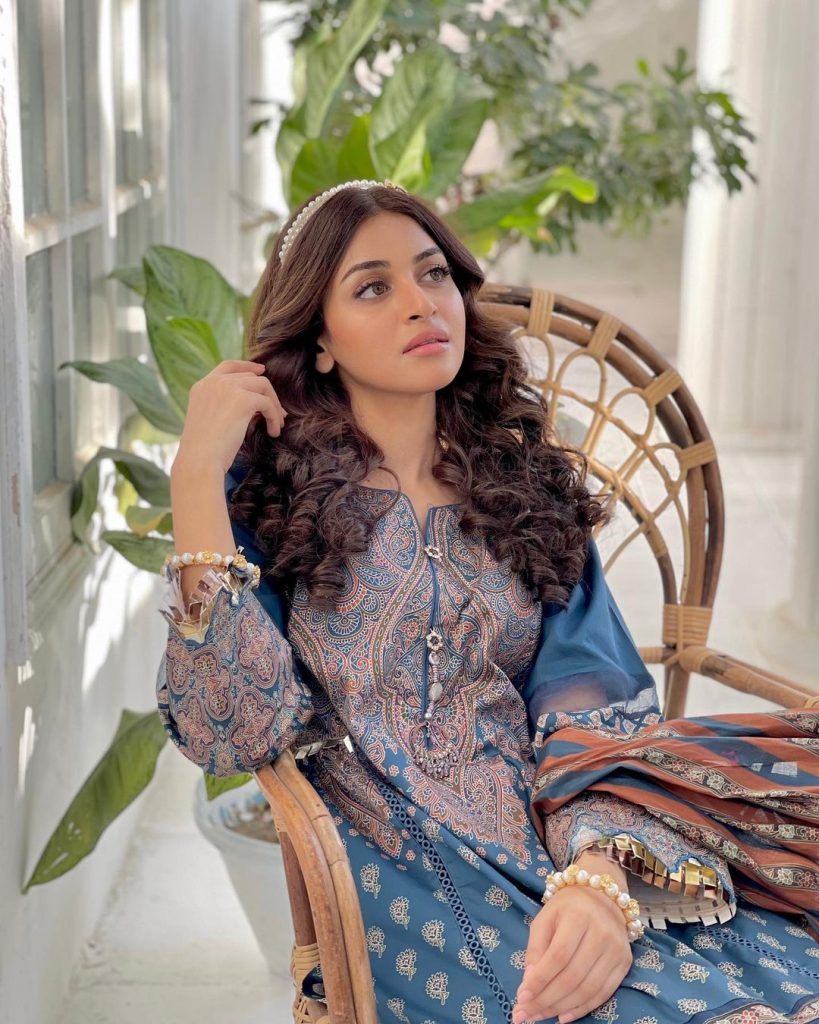 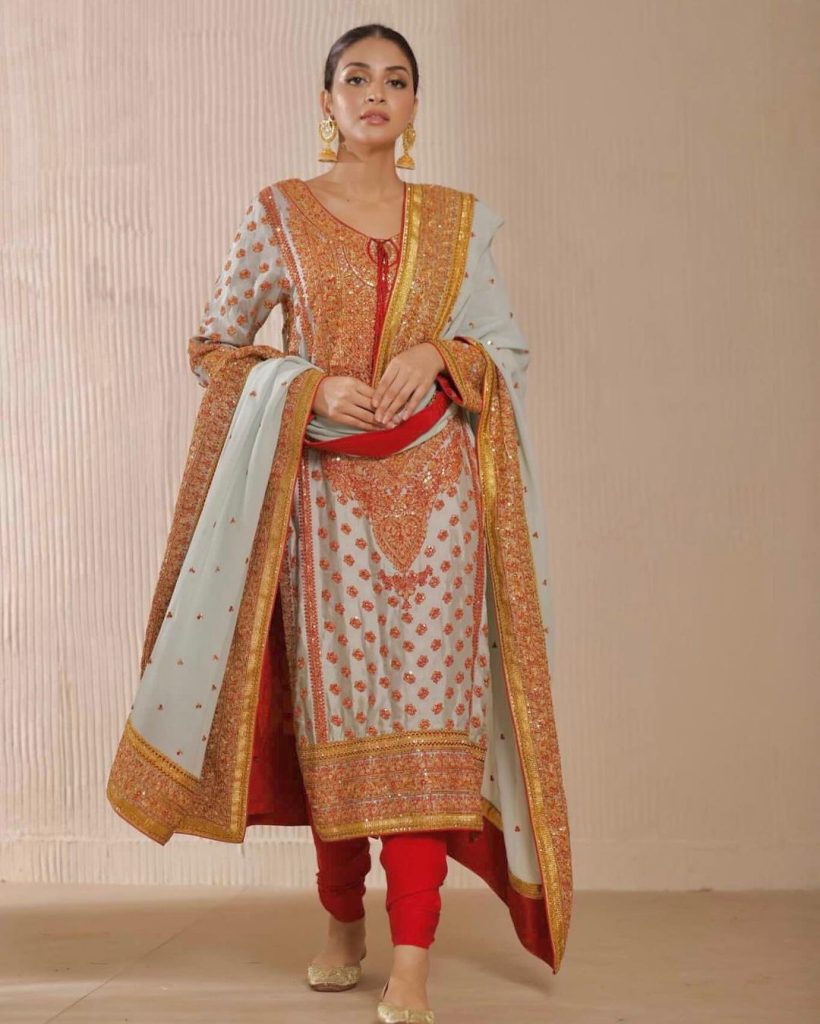 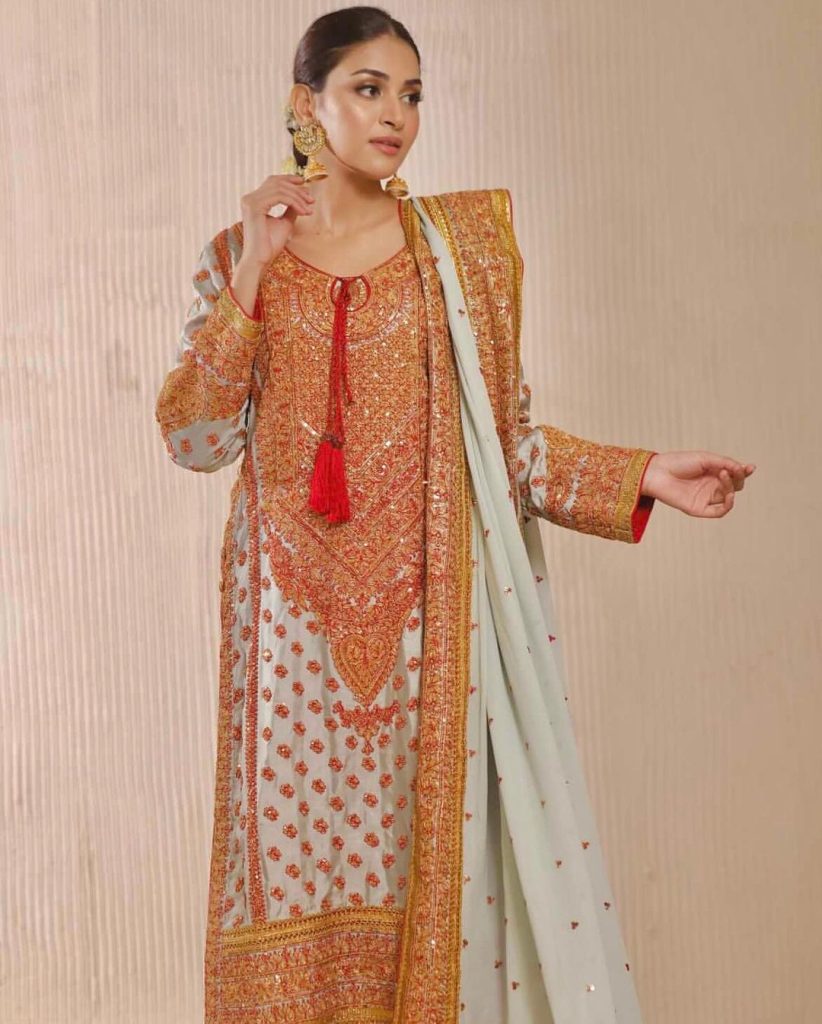 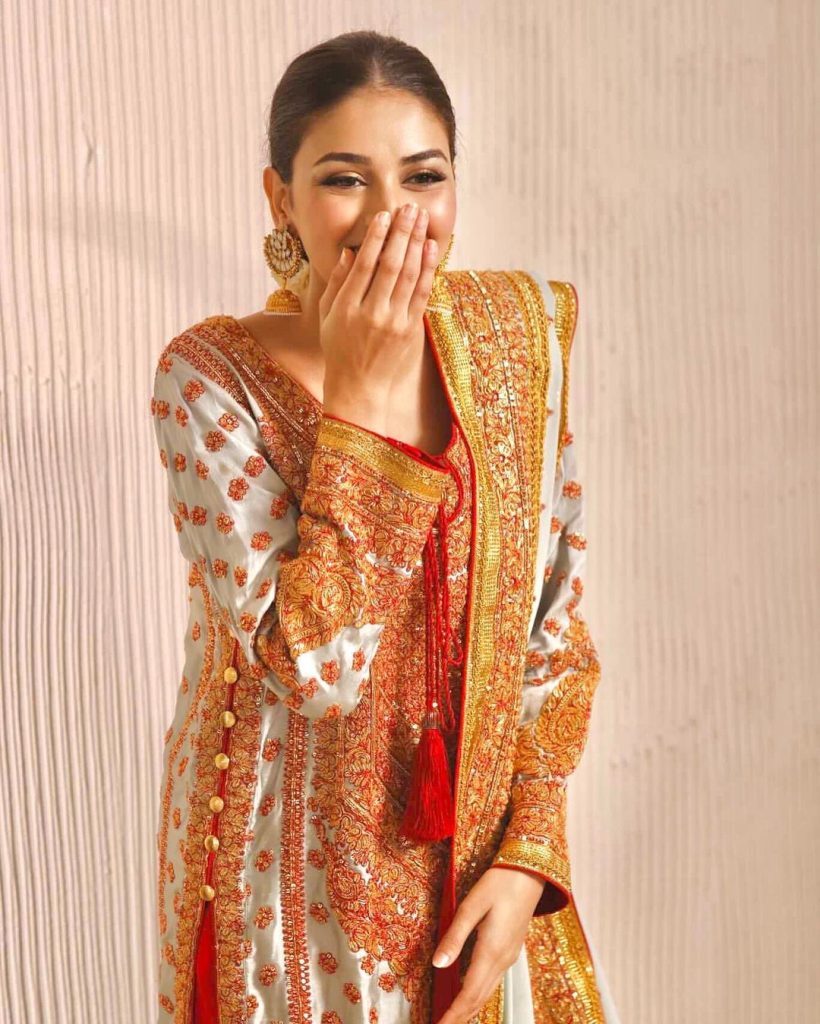 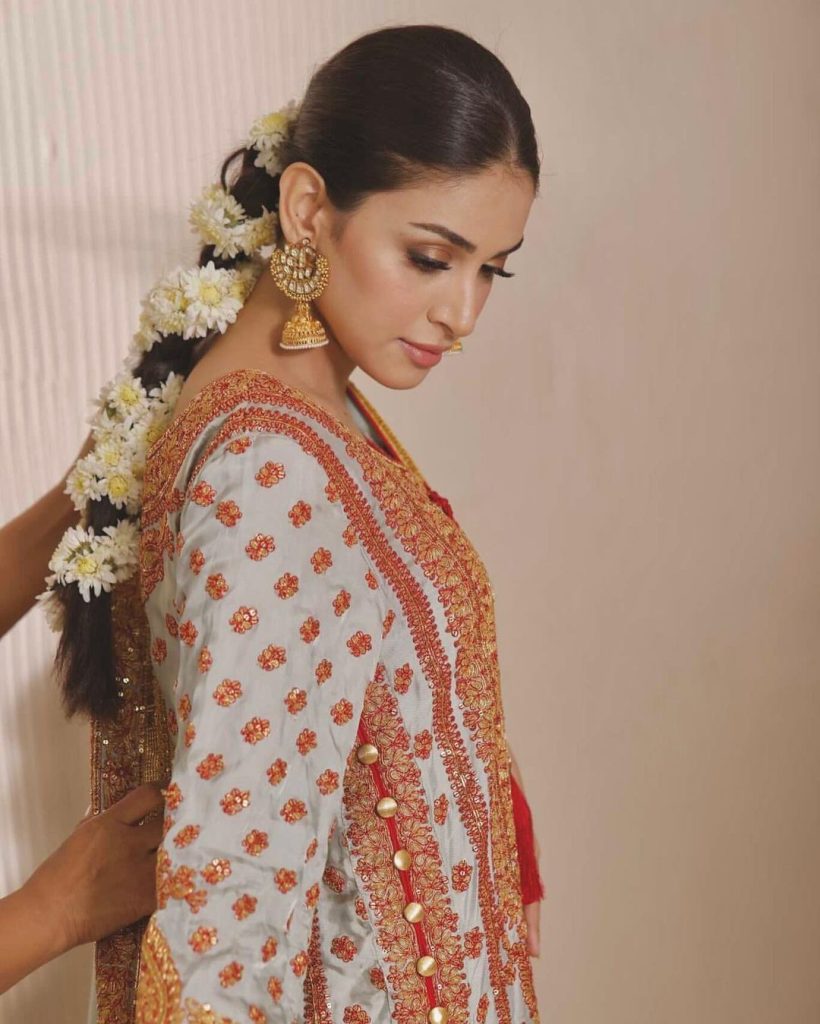 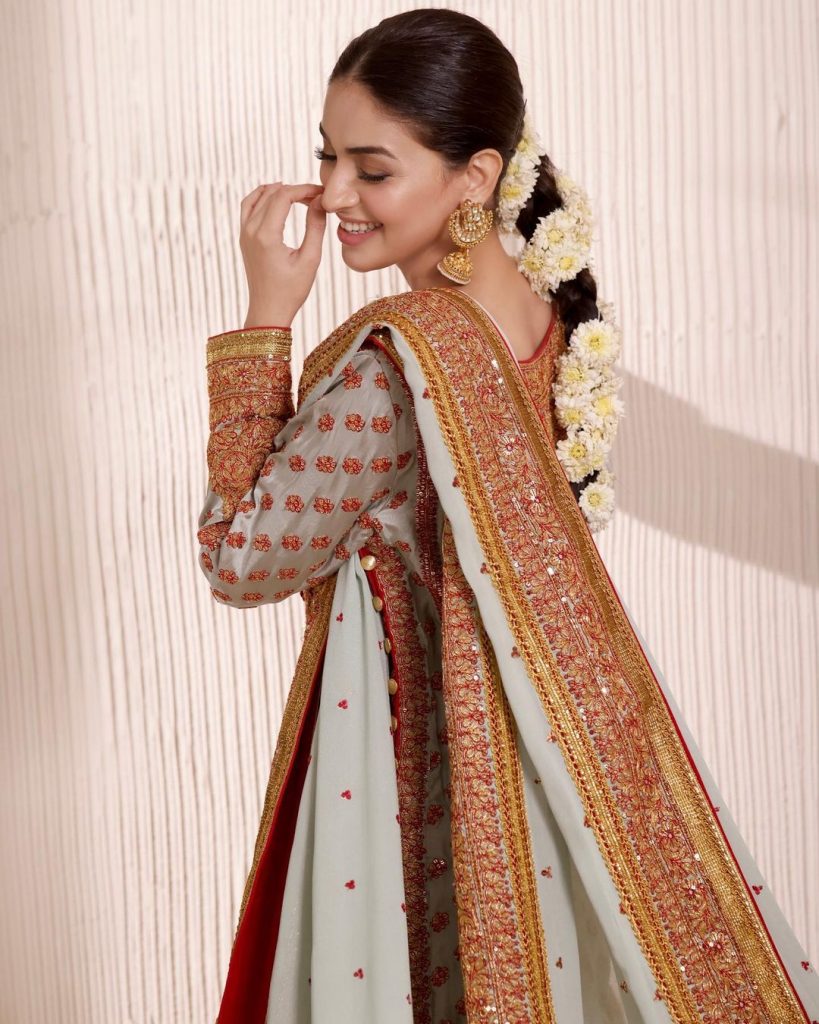 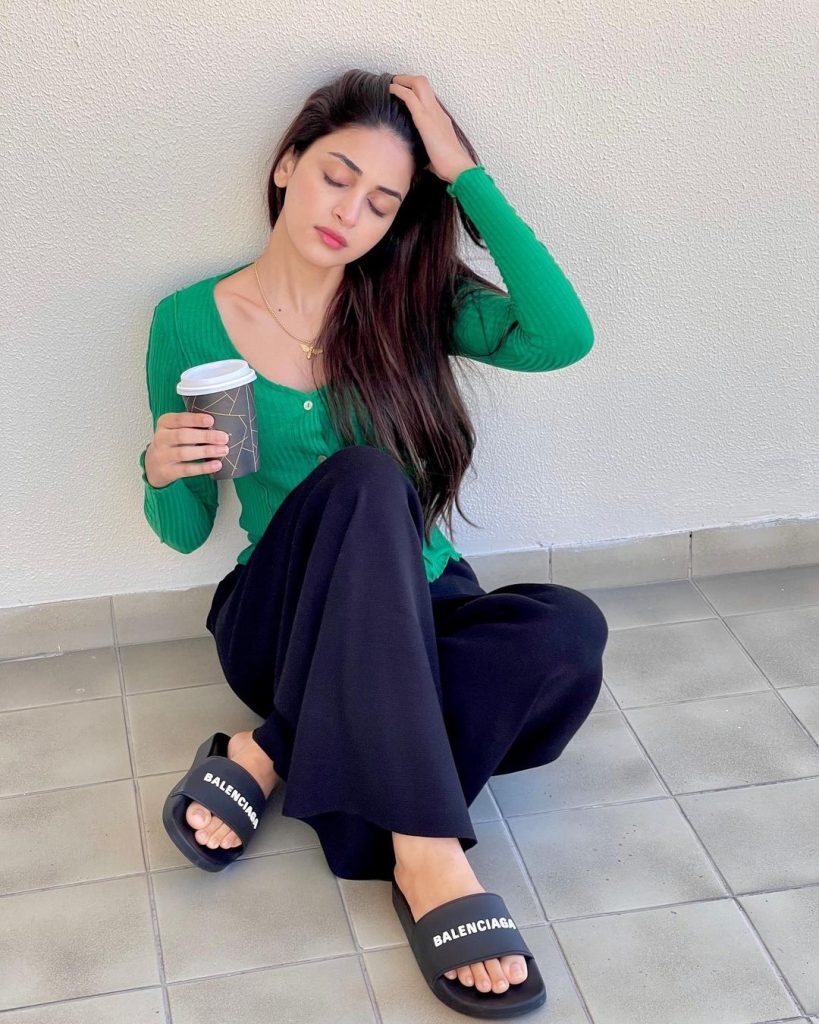