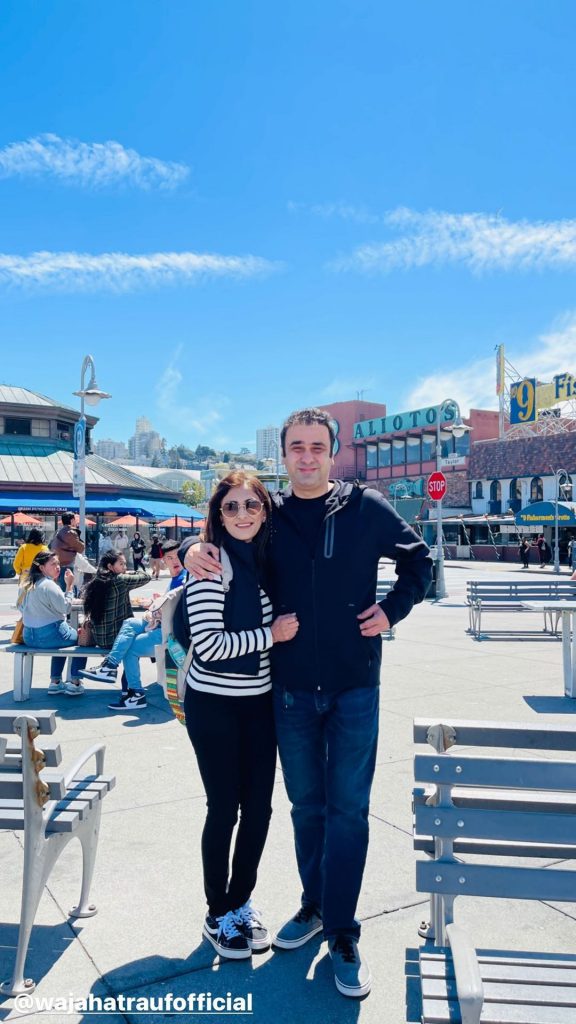 Wajahat Rauf has recently appeared in The Mazedaar Show hosted by Faizan Sheikh and Aadi (Adeel Amjad) and aired on TV one. 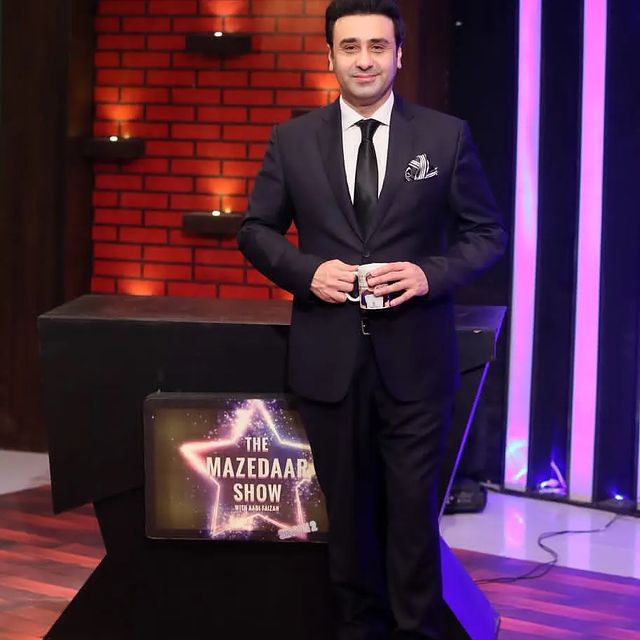 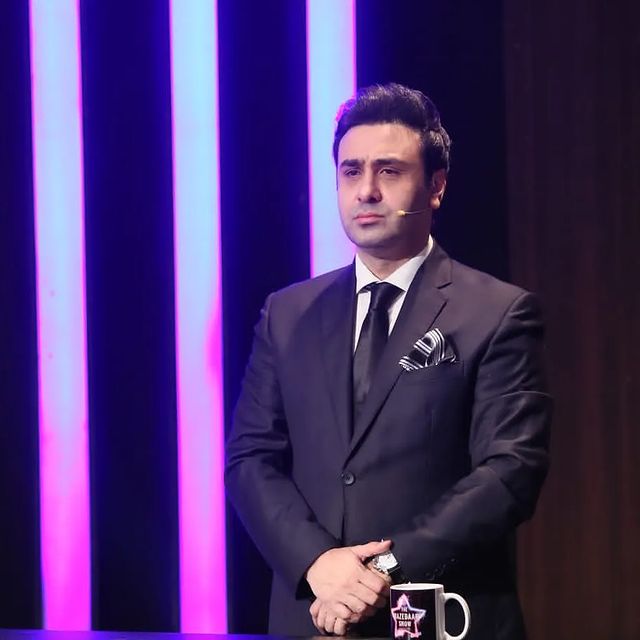 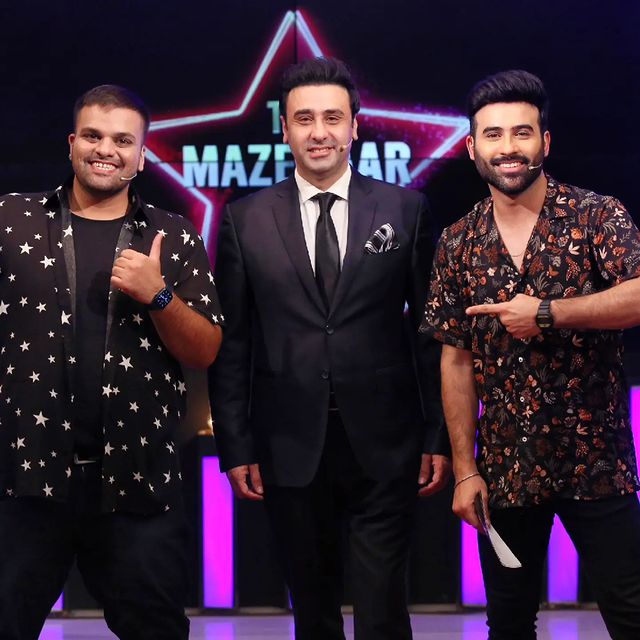 In the show, Wajahat Rauf shared why he actively responds to social media trolls. He said, “I have seen Imran Ashraf, Iqra Aziz and many other celebrities humbly responding to very rude and harsh trolls and thank them for critically watching their work but I don’t give a damn to such comments. If someone will misbehave with me I will misbehave more than he/she did.” 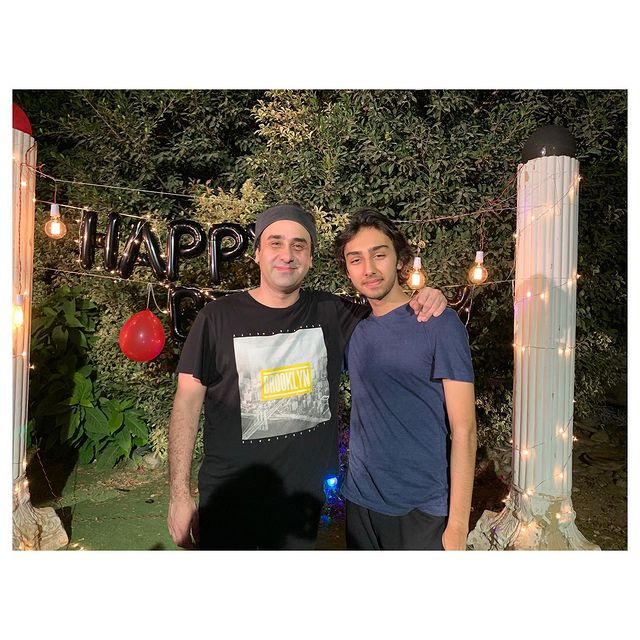 He also shared, “Someone commented below my son’s post and said “Tell him to go and sing on the signals”. I replied saying “But Your Family has already held those signals”.