Hassan Sheheryar Yasin, often referred to by his initials, HSY, is a Pakistani fashion designer and television host. 2000 marked the introduction of Yasin’s own fashion label, HSY. Starting as a bridal and formal wear couture house, it became one of Pakistan’s most recognized fashion labels and employs over 350 people and six stores internationally (including Dubai), with the flagship housed in Lahore. In 2003, Karachi-based Diva Magazine placed Yasin on the cover of their “Most Powerful People” issue and as one of their 10 “Faces of the Year”. 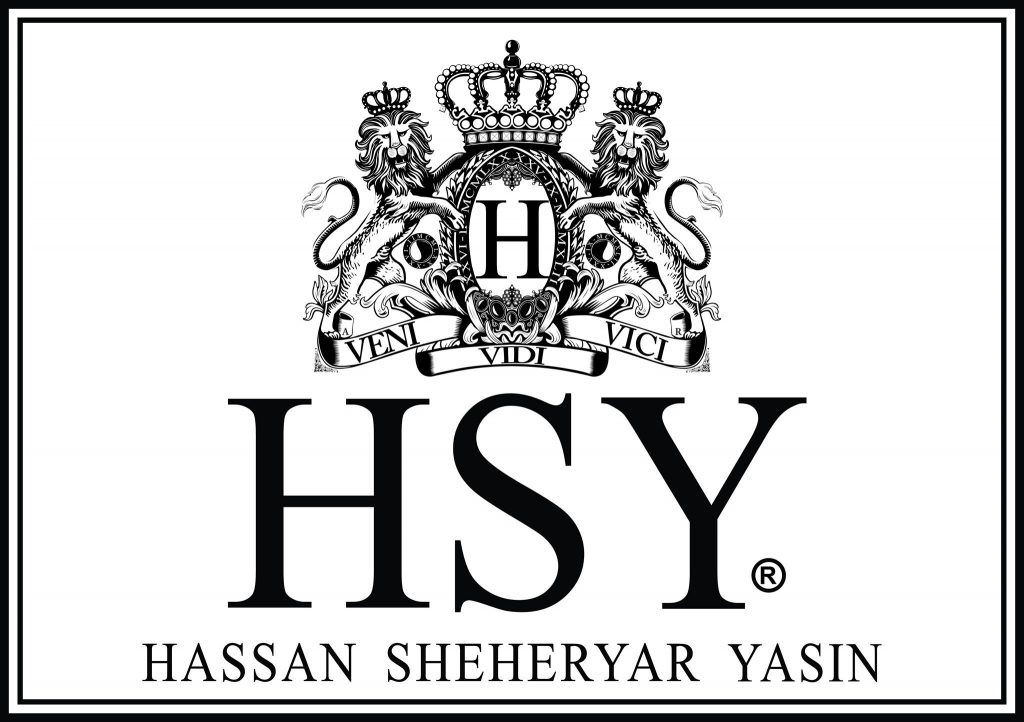 Top-notch actress Sarah Khan recently appeared for a photoshoot for Fazi Studio. Sarah was seen wearing an absolutely regal dress by HSY. Sarah wore jewelry from Opal by Madiha Ihsan. These absolutely stunning pictures are captured by Bilal Saeed Photography. Sarah Khan is one of the most famous actresses in the industry and has now become that actress whose presence in any drama is enough to make it a big hit. Sarah Khan is currently starring in Raqs-e-Bismil and her upcoming drama Laa Pata got all eyes on it.

Let’s have a look at the pictures of Sarah Khan from the shoot: 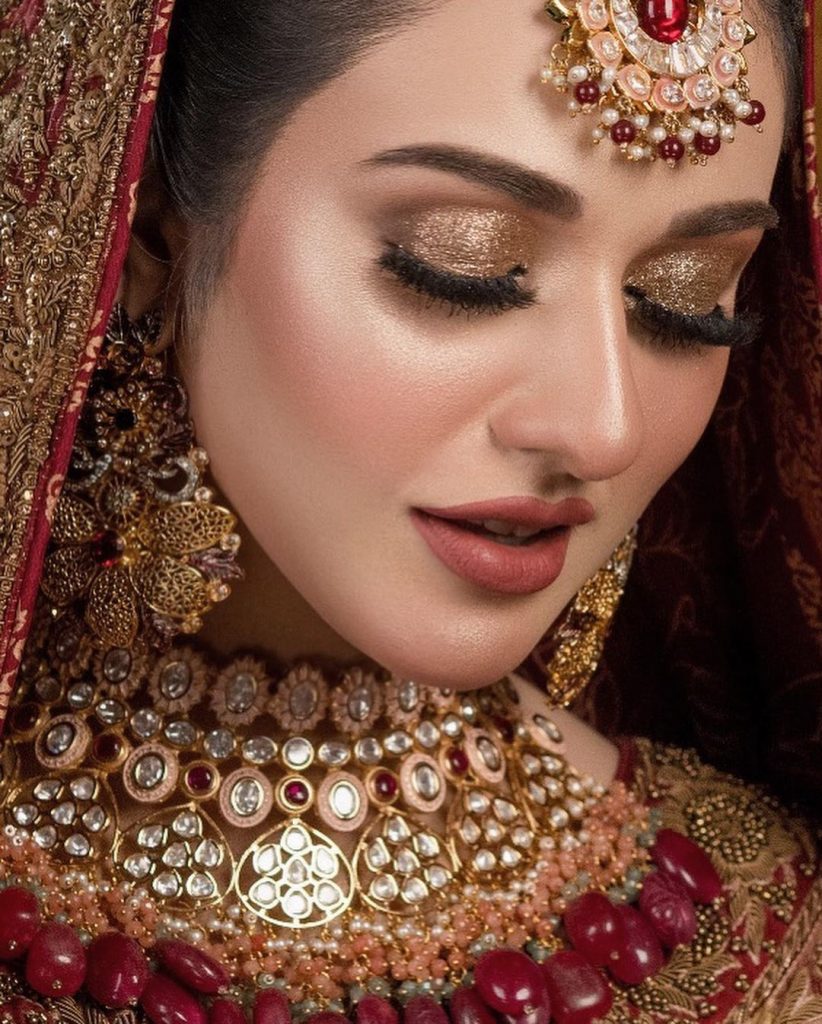 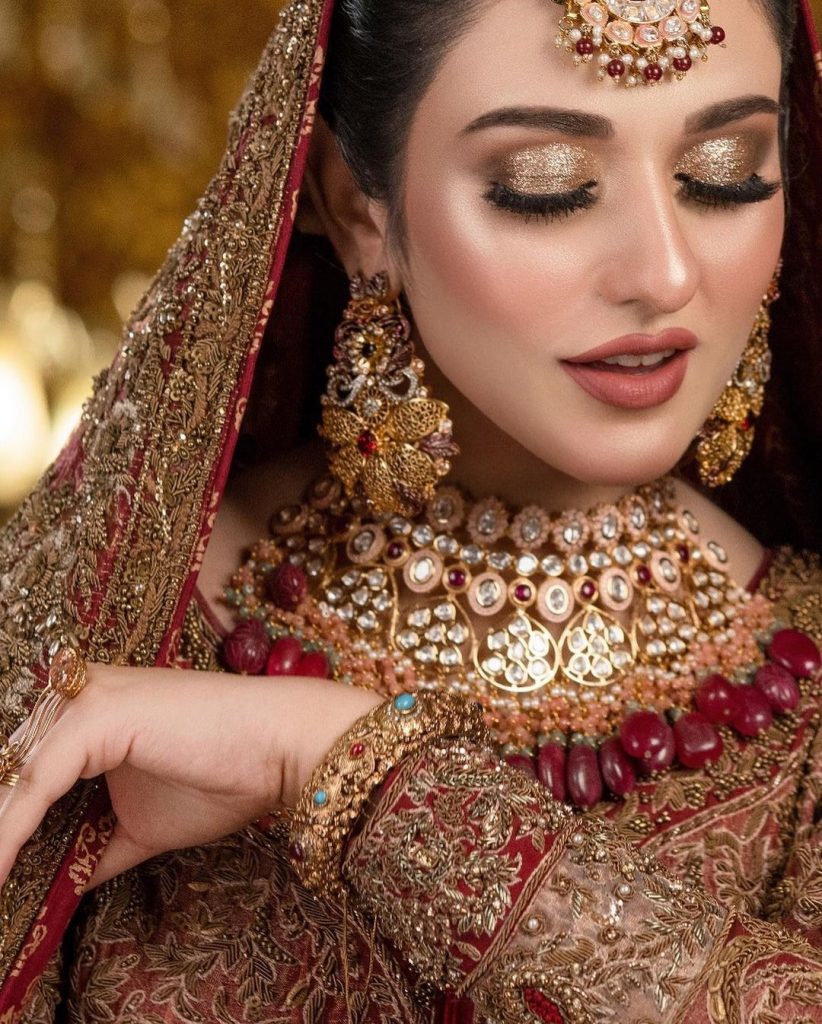 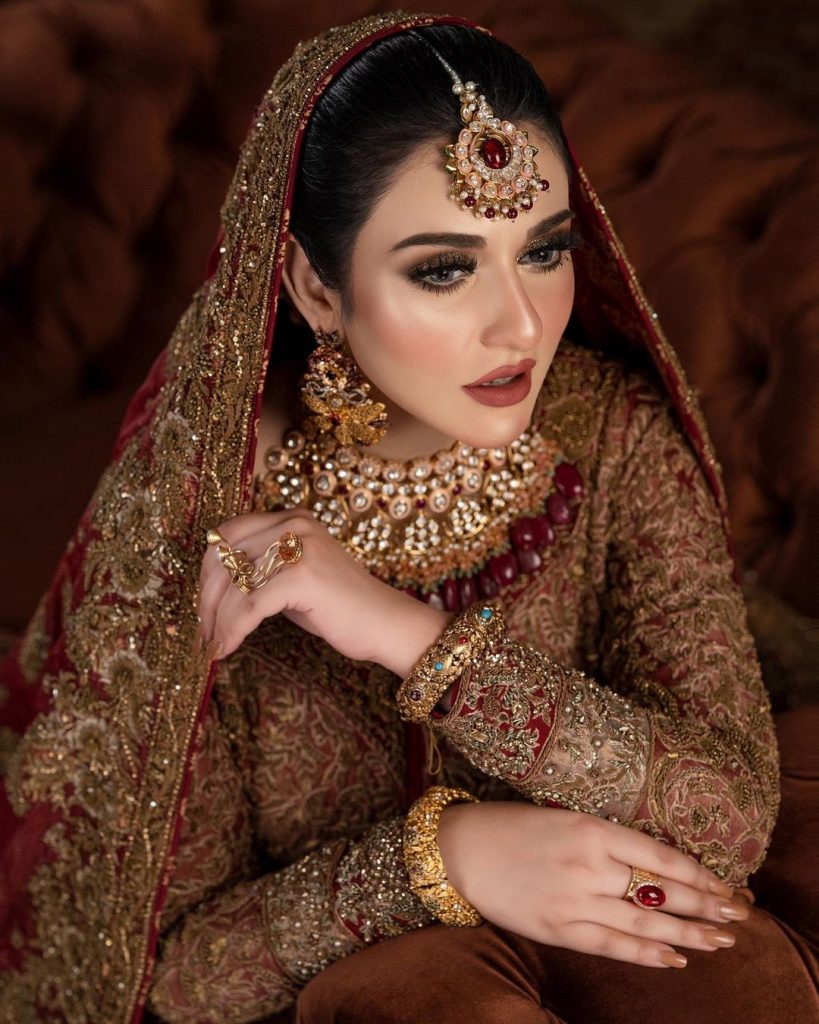 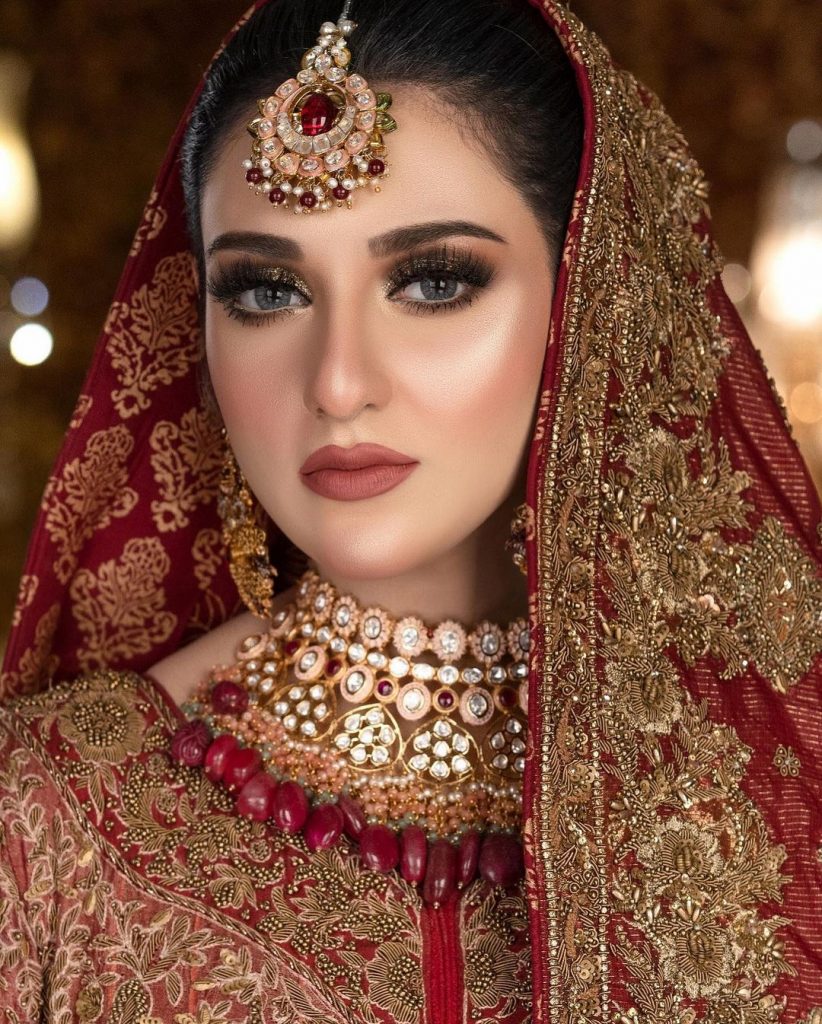 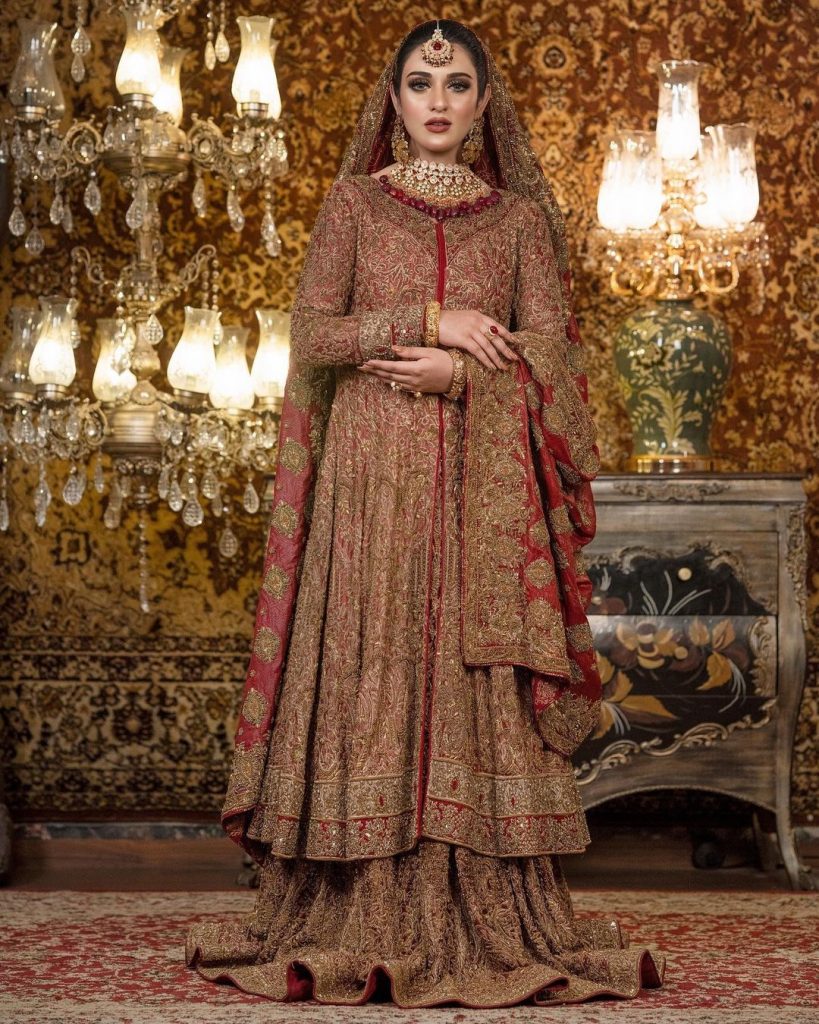 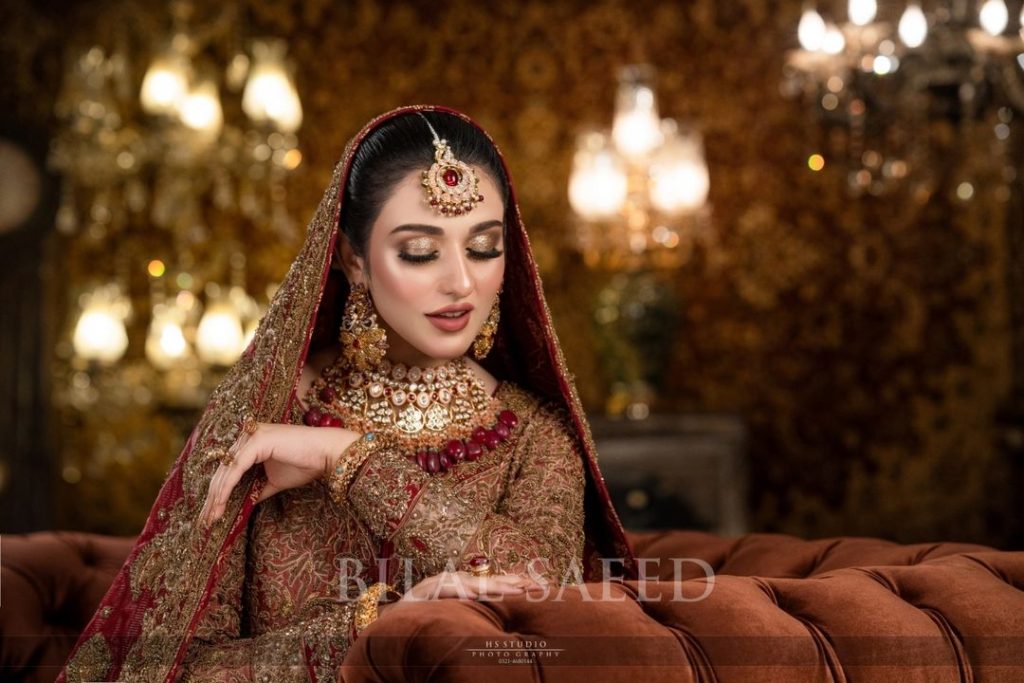 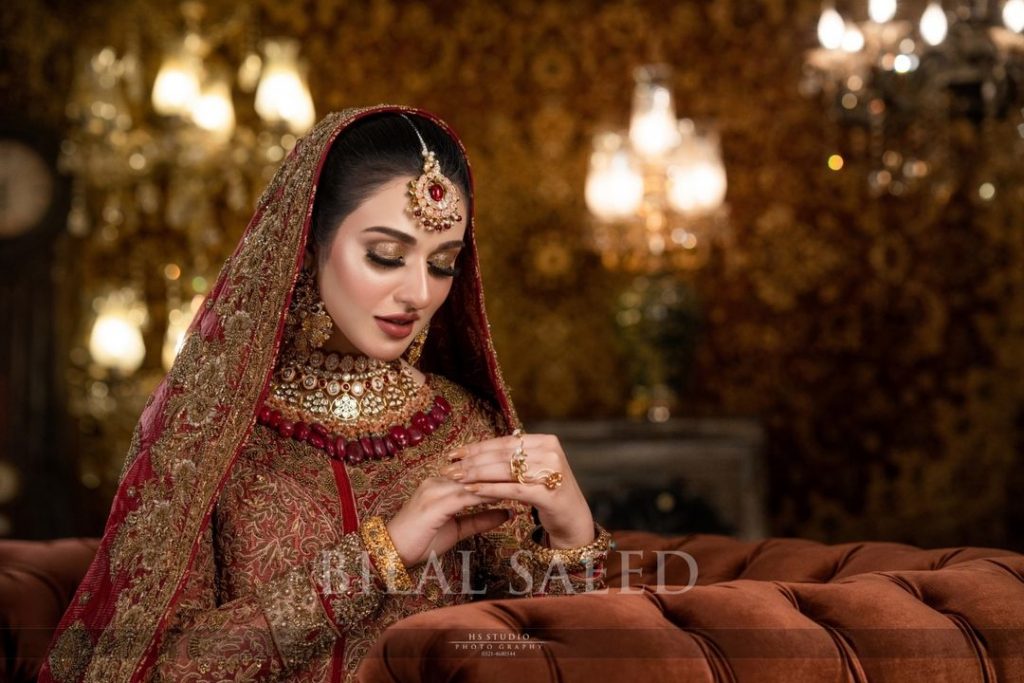 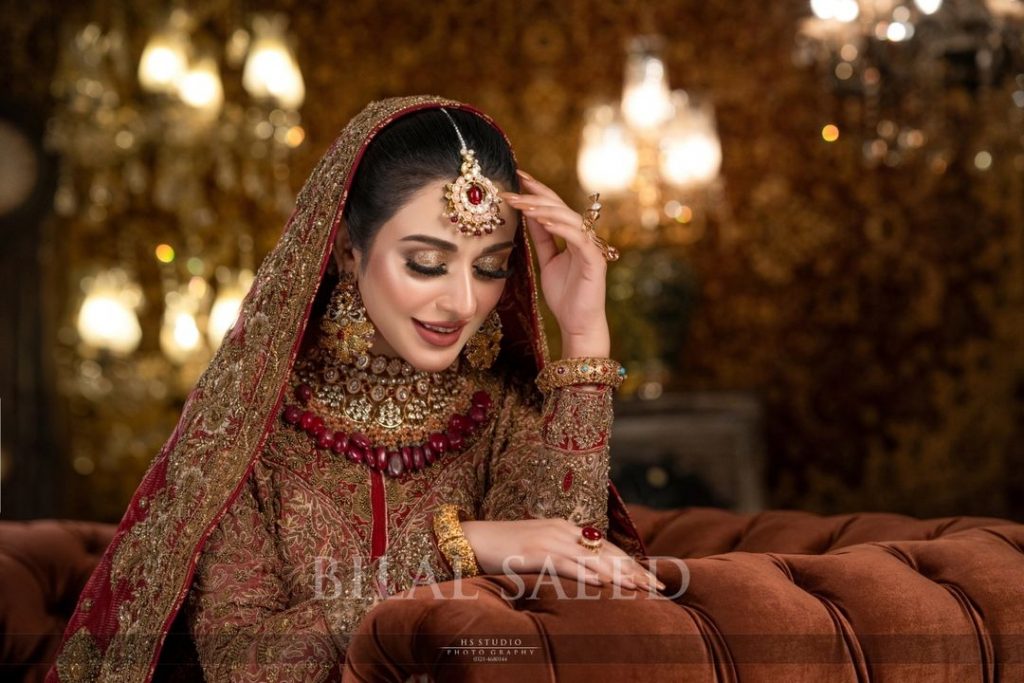 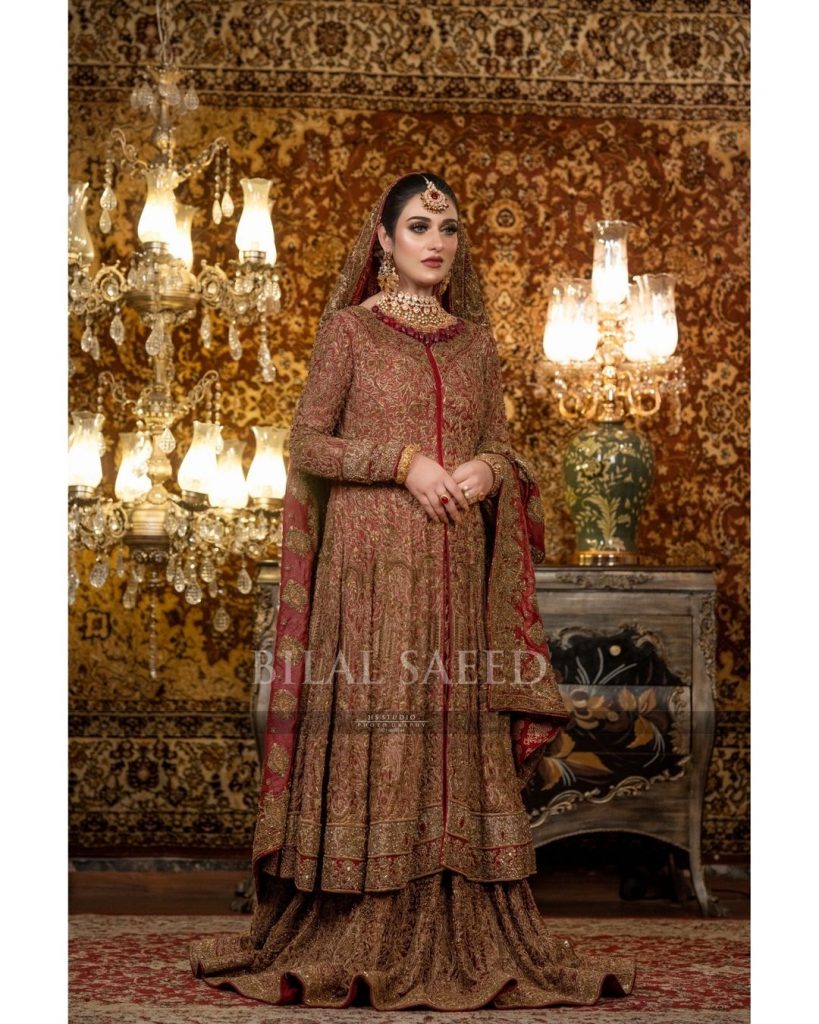 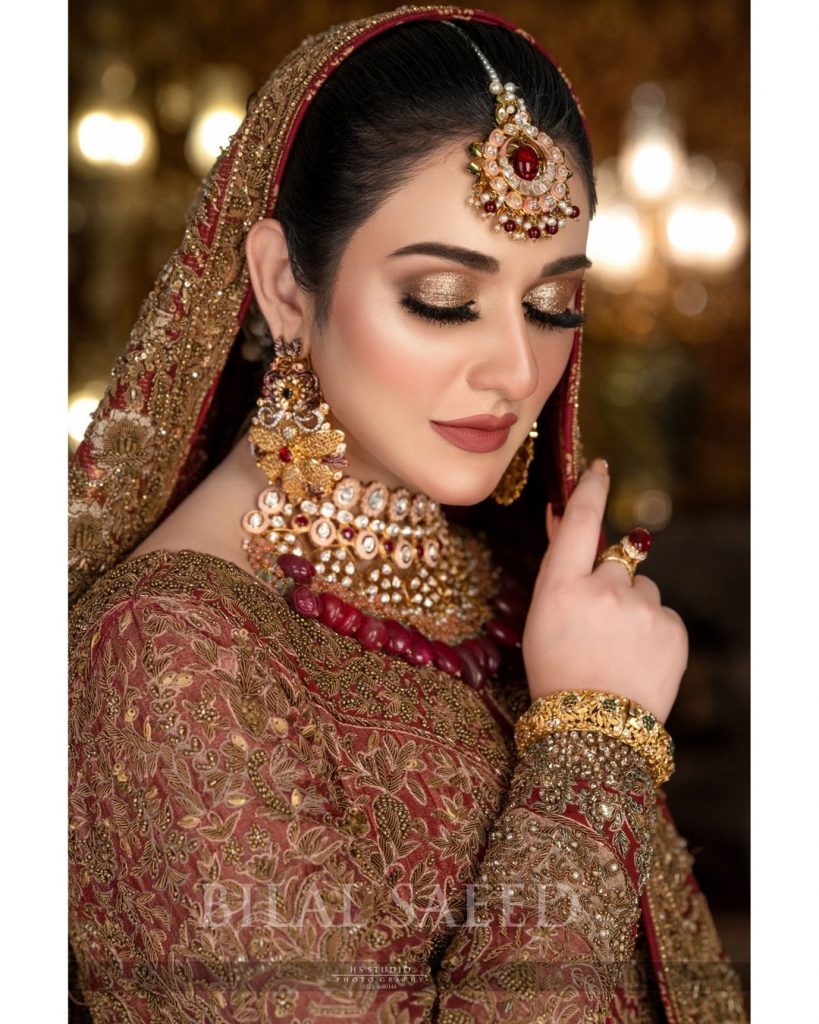 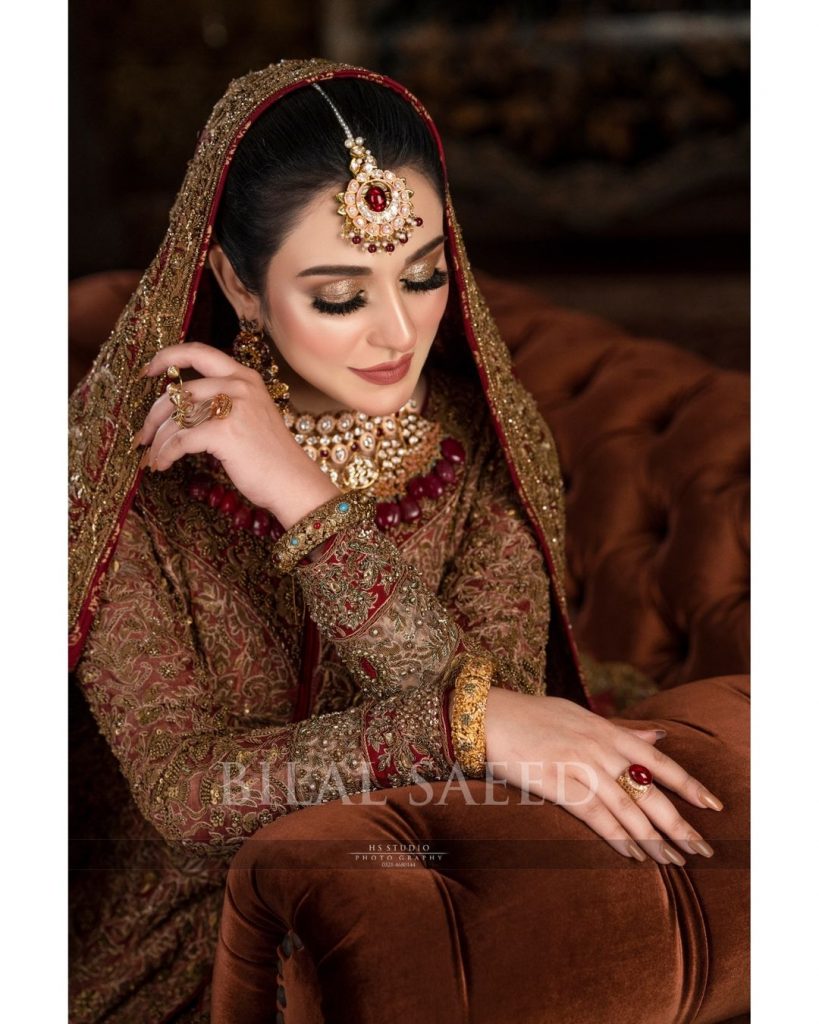 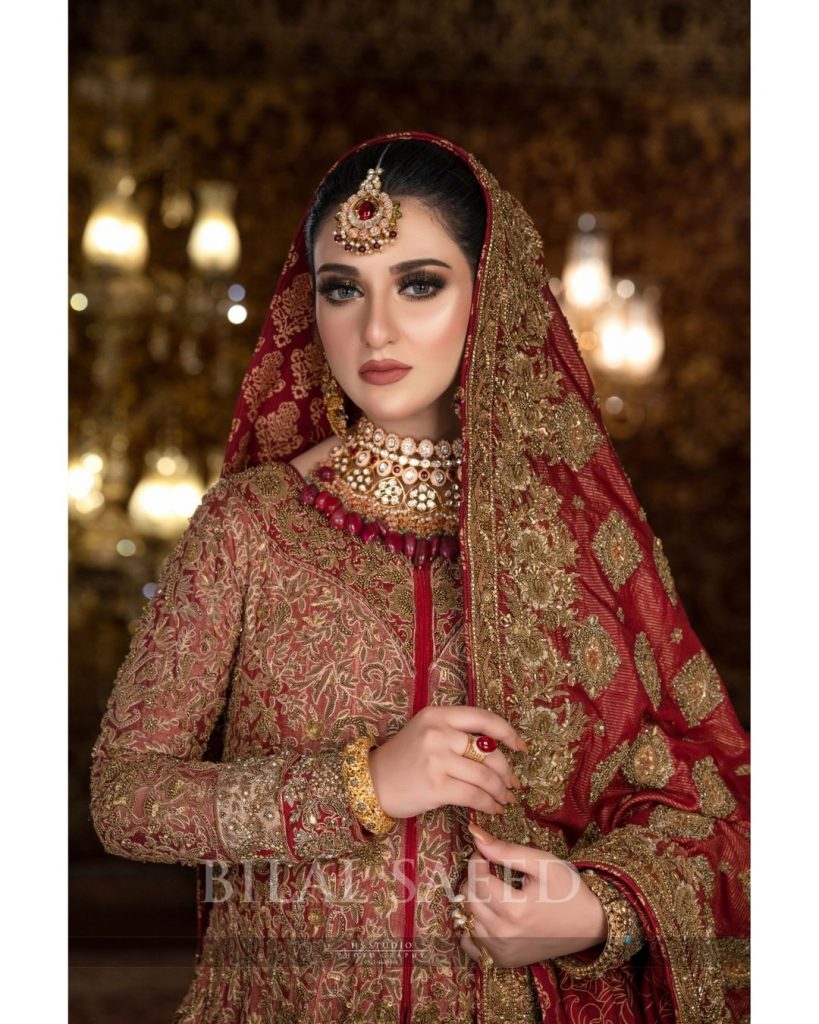