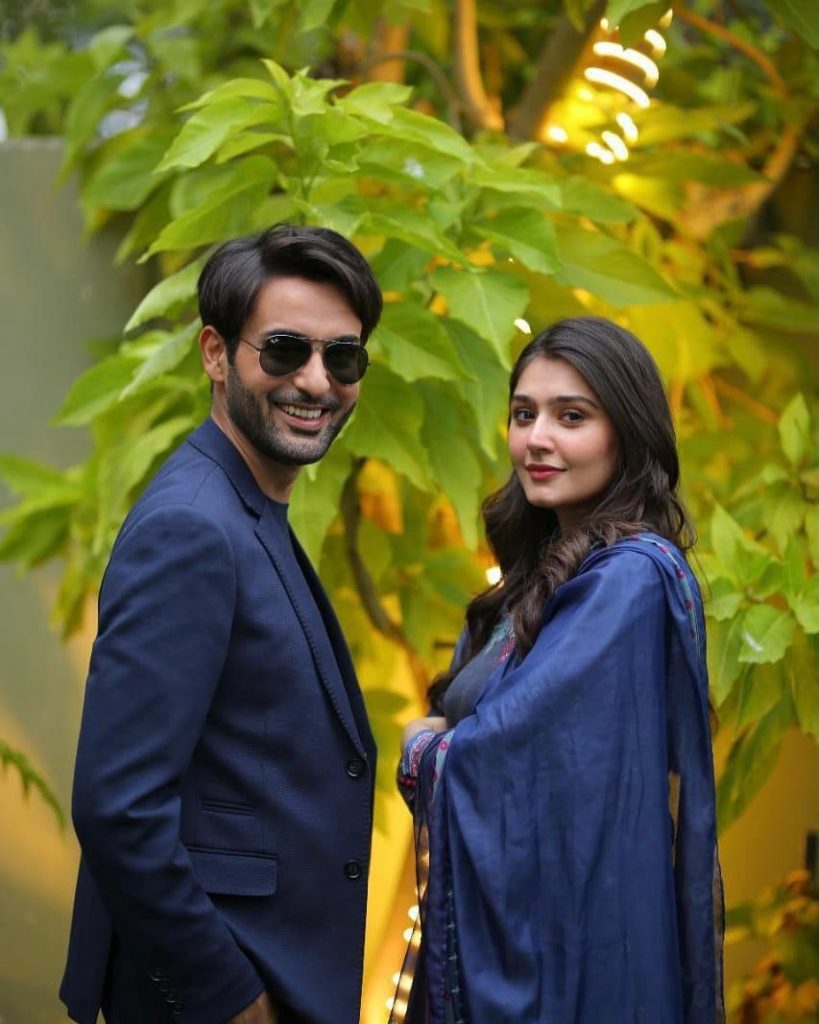 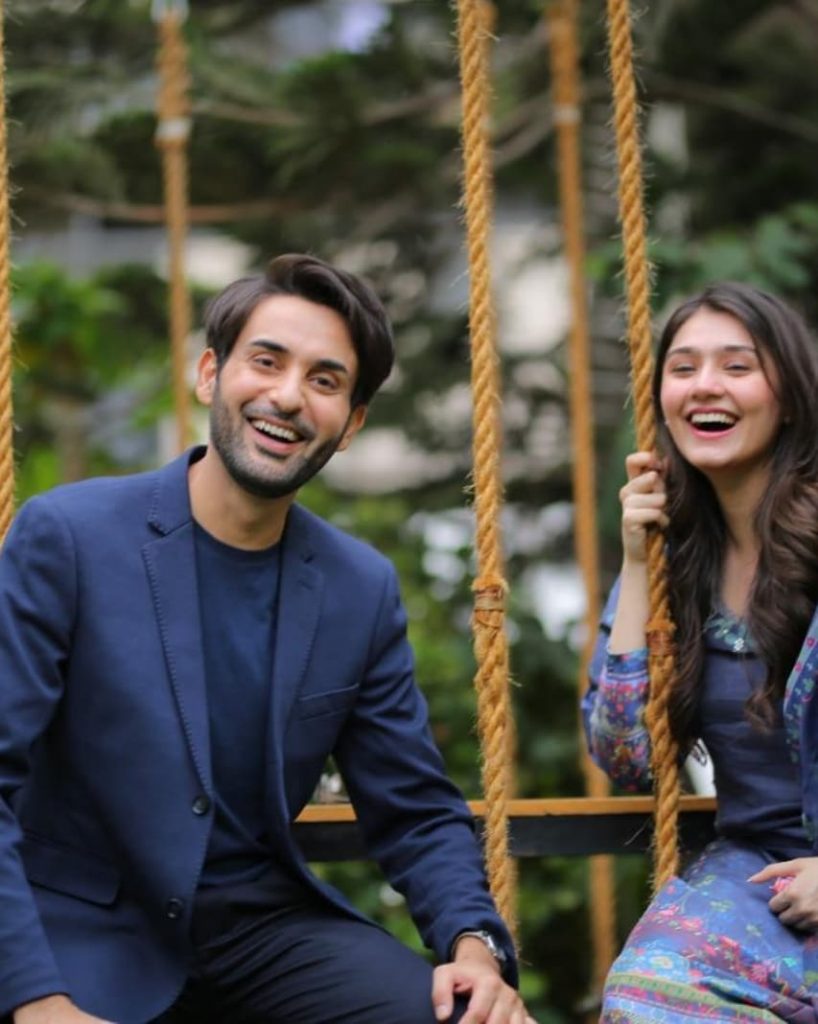 Lately, In an exclusive chat with Hassan Choudary of “Something Haute”, Affan and Dur-e-Fishan shared interesting details about their roles and how they bonded over the drama.

Talking about the experience of working with each other for the first time, Dur-e-Fishan shared an interesting anecdote. “Initially, Affan wasn’t sure of working with me. He told the production house as well that he don’t want to work with me and then he came on the first day after our first scene and told me that this was his first thought,” she shared. 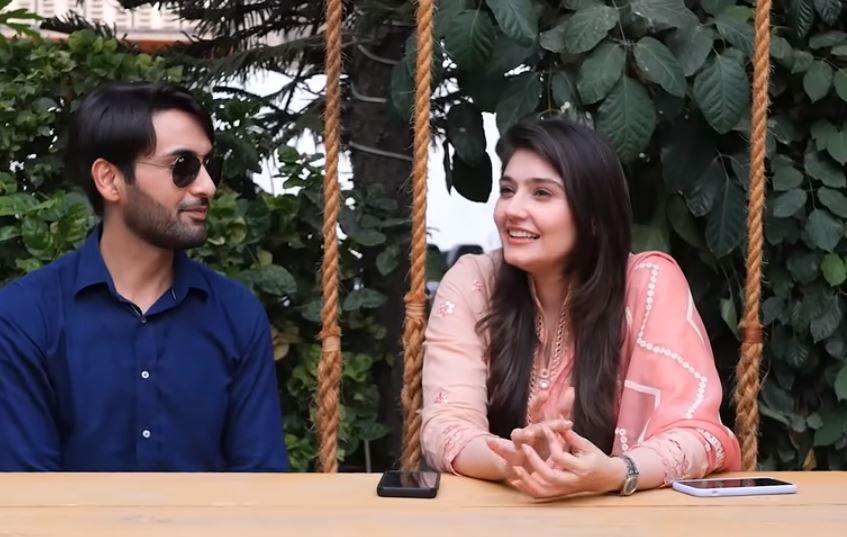 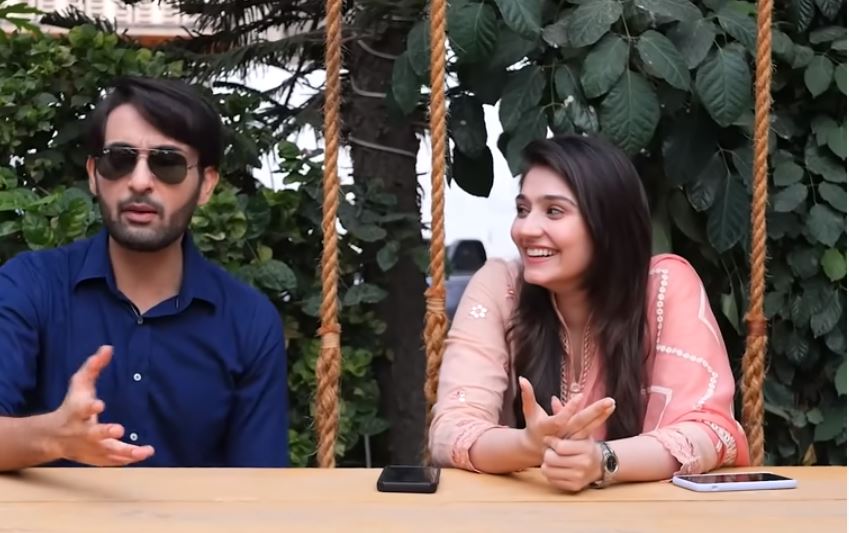 Dur-e-Fishan further added that “But from the very next day we were cordial and had a great time working together. The fear of working with a newcomer is quite understandable because it such a big project, so it is natural to speculate if you’ll be able to work with a new person”. 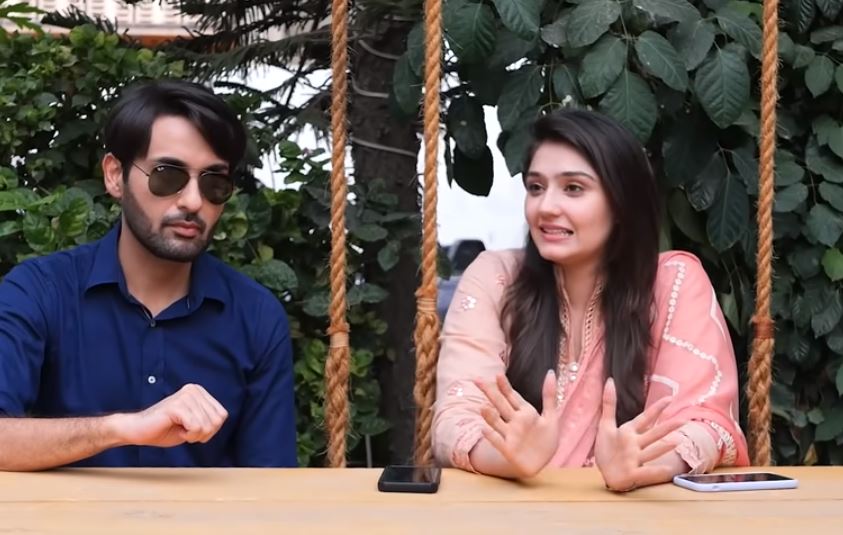 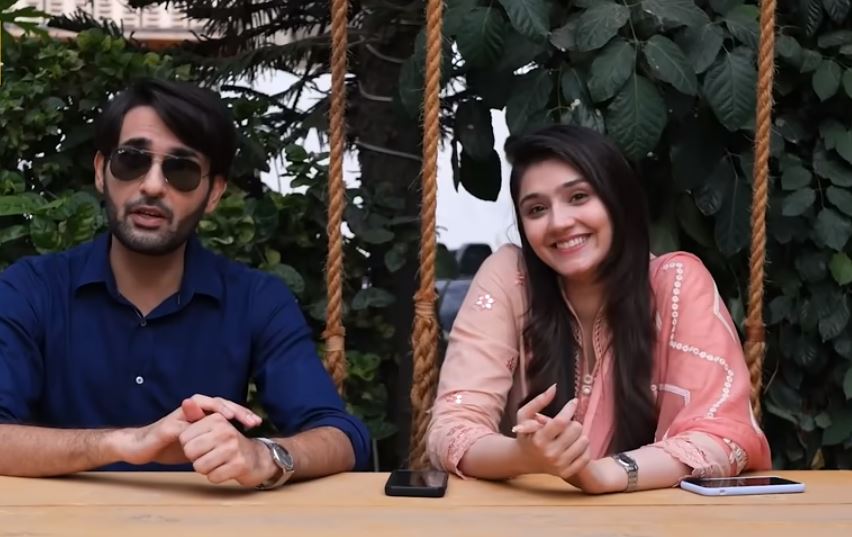