One of the most popular designers, Hassan Sheheryar Yasin has shared the great news of him becoming a part of the Oscar committee for 2020. As soon as he shared the big news on his Instagram, his fans and followers congratulated him.

While sharing the news he wrote, “Humbled and proud to be part of the Oscar committee for 2020.”

The Oscar committee will be responsible for choosing one film as Pakistan’s official submission for the International Feature Film Award.

HSY is multitalented as he has proved himself in the field of hosting, choreography, and designing. He has struggled throughout his life and received numerous fashion awards and worked for several international shows as well. 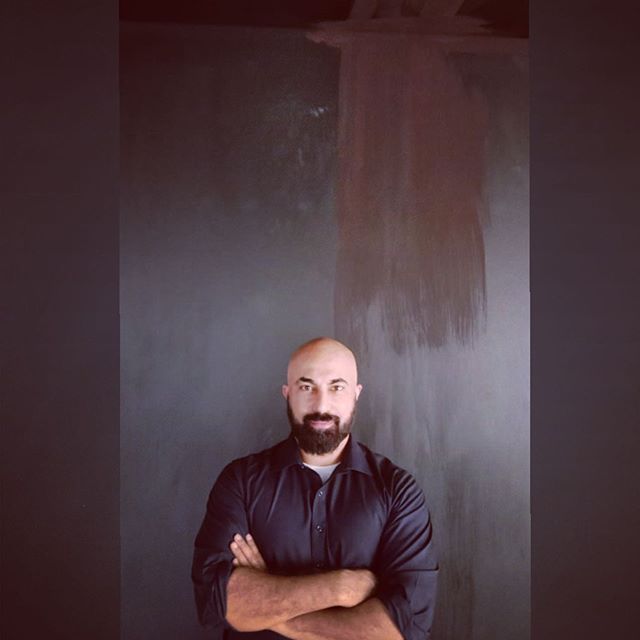