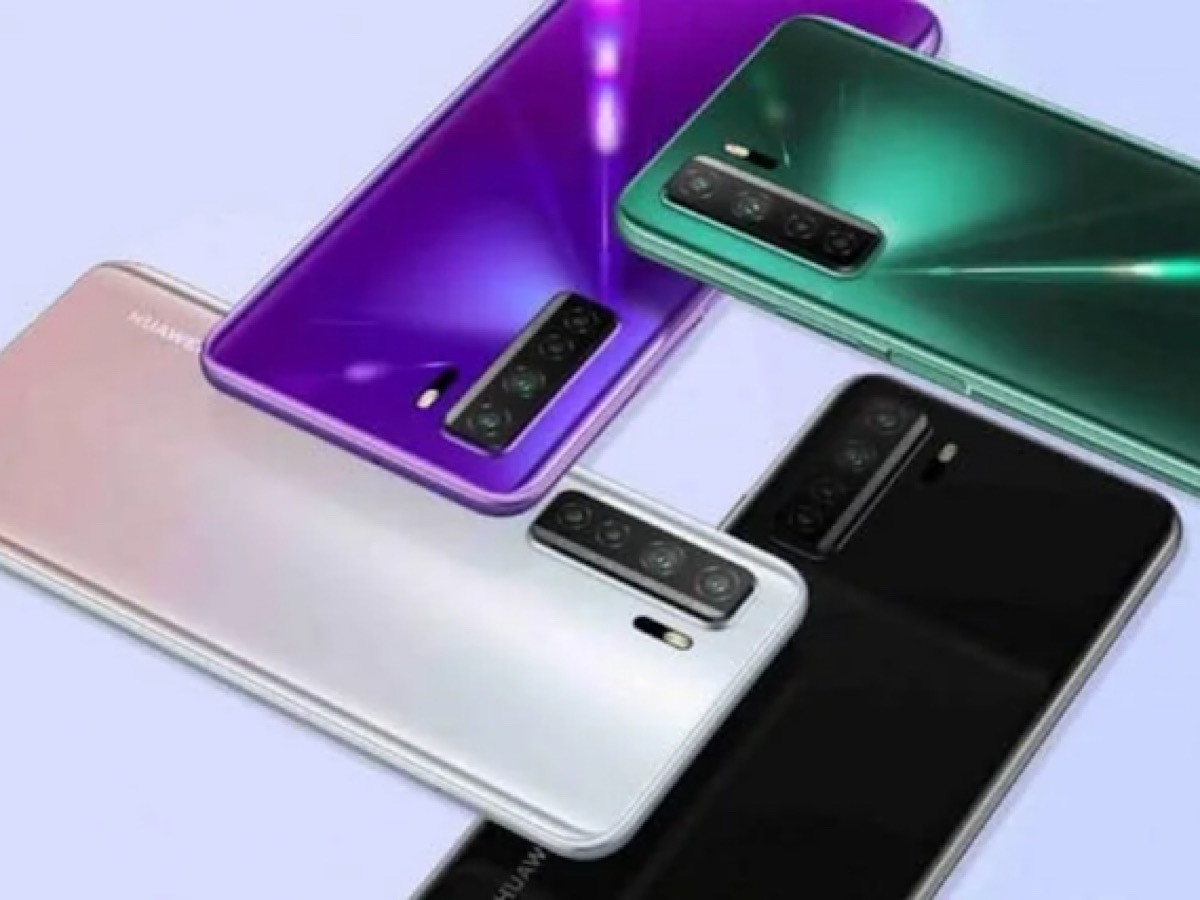 The Huawei Nova 8 Pro is expected to be available in Pakistan at a price tag of Rs. 94,999. This phone is going to be the high end phone of the Nova 8 series.

As far as the specifications are concerned, this phone will be powered by one of the most powerful chipsets used in smart phones, the Dimensity 1000+. It runs Android 10 OS and it will be available in various colours. The Nova 8 Pro has 2.58 Ghz Octa Core CPU. 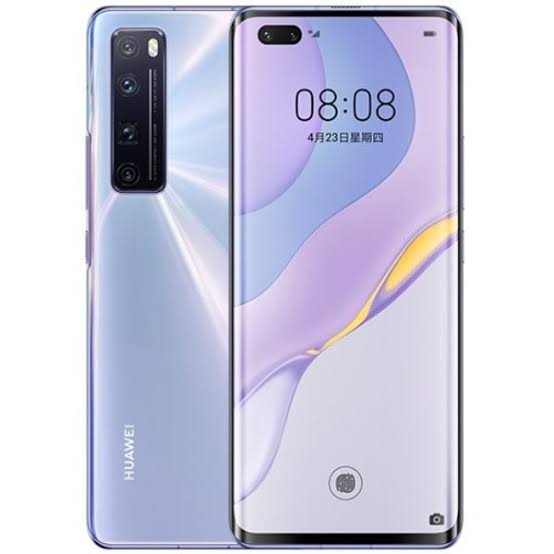 It has a 6.6 inches of display with 1080 x 2340 Pixels resolution and it is protected by the Corning Gorilla Glass. The upcoming phone from Huawei has 8GB of RAM and 128GB of built-in storage. There is no dedicated slot for expanding the memory.

On the back, the phone sports a quad-camera setup of 64 megapixel primary lens camera, an 8-megapixel secondary lens and another 2 cameras of 8 megapixel and 2 megapixel. While on the front, the phone has 32 megapixel dual Camera. Camera features include Geo-tagging, touch focus, face detection, HDR, panorama and Video.

Furthermore, the phone has an under-display fingerprint scanner which is becoming a common thing in high-end devices. Huawei Nova 8 Pro has 4,000 mAh of battery and it will also support fast charging.