It’s award season in Pakistan! After Lux Style Awards 2017, the awards of Hum TV are all set to commence this month. The most glamorous awards ceremony, Hum Awards are back again with their 5th edition this year. The mega star-studded show will be held in Lahore this year on 29th April.

Just recently, Pakistan’s leading entertainment channel Hum TV organised a press conference in Karachi to announce the nominations and the date of the show. The 5th Hum Awards Viewers’ Choice categories nominations, which were announced at the press conference, include an eclectic mix of our favourite actors and dramas.

Speaking on the occasion, Sultana Siddiqui President HUM Network said, “Our aim is to make every new awards ceremony better than the previous one and to continue introducing new and realistic topics in our serials to make them interesting and relatable to our viewers, and thus highlight them in our awards ceremony. We put in a lot of effort and time to present the best, and we hope that viewers and media like what we are doing.”

The annual awards honour excellence across the realms of television and music. The award show also honours those who have played a pivotal role in the progress of the entertainment industry of Pakistan.

Here is the complete list of Hum Awards 2017 Nominations

Here are a few pictures from the press release: 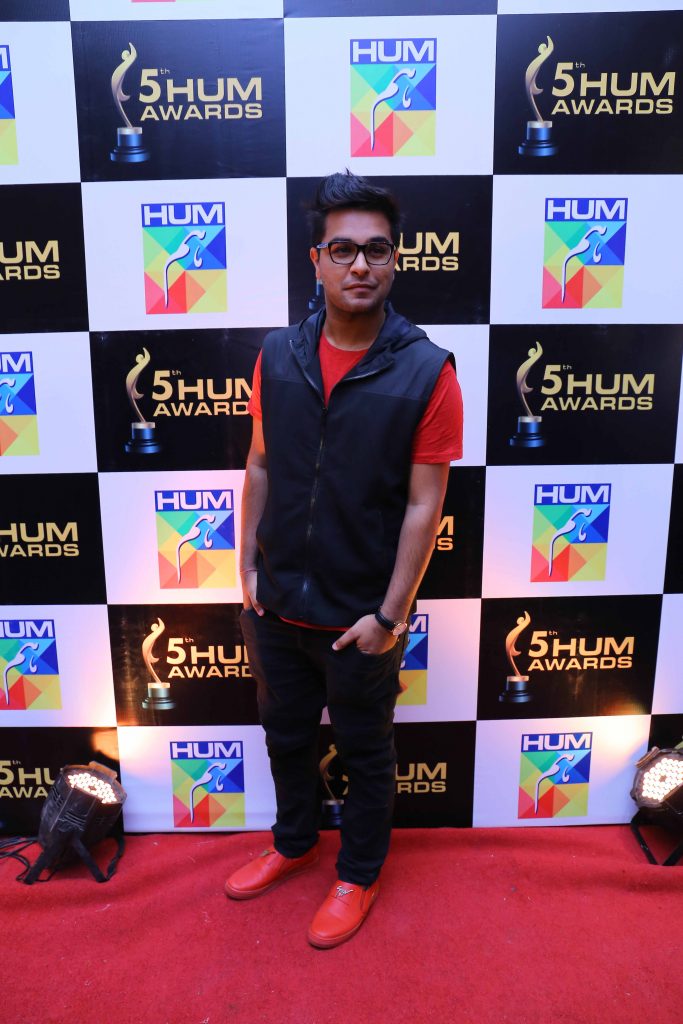 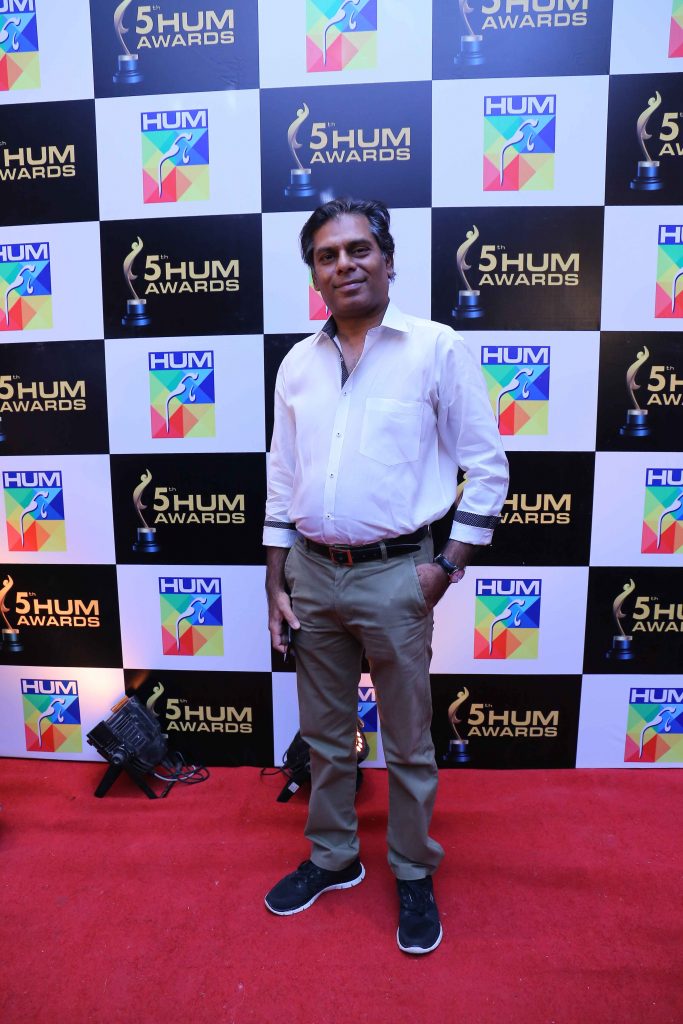 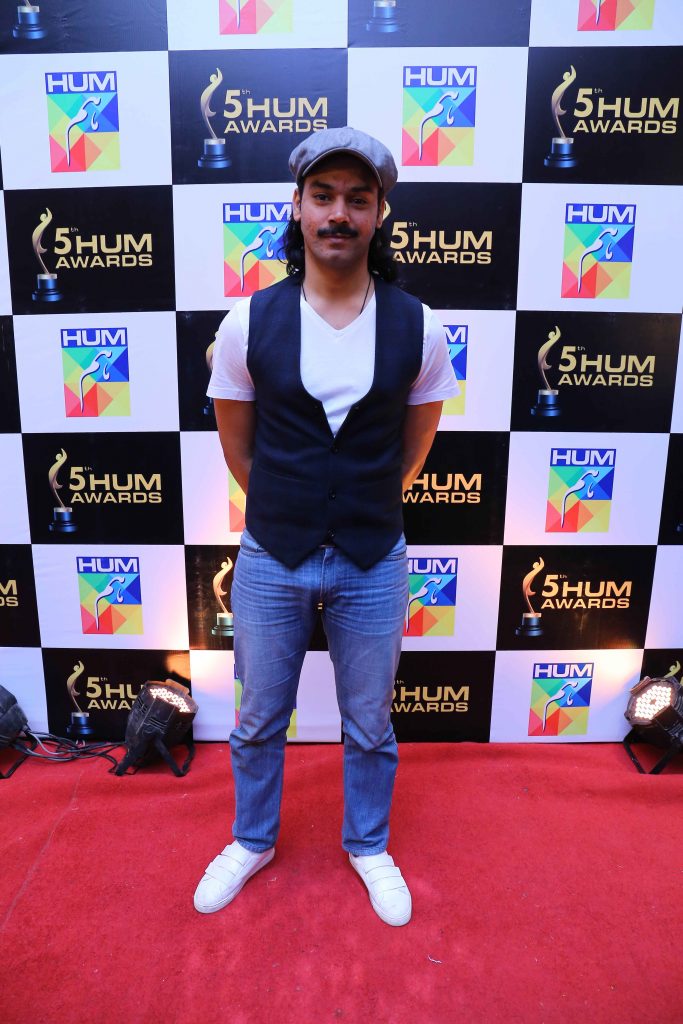 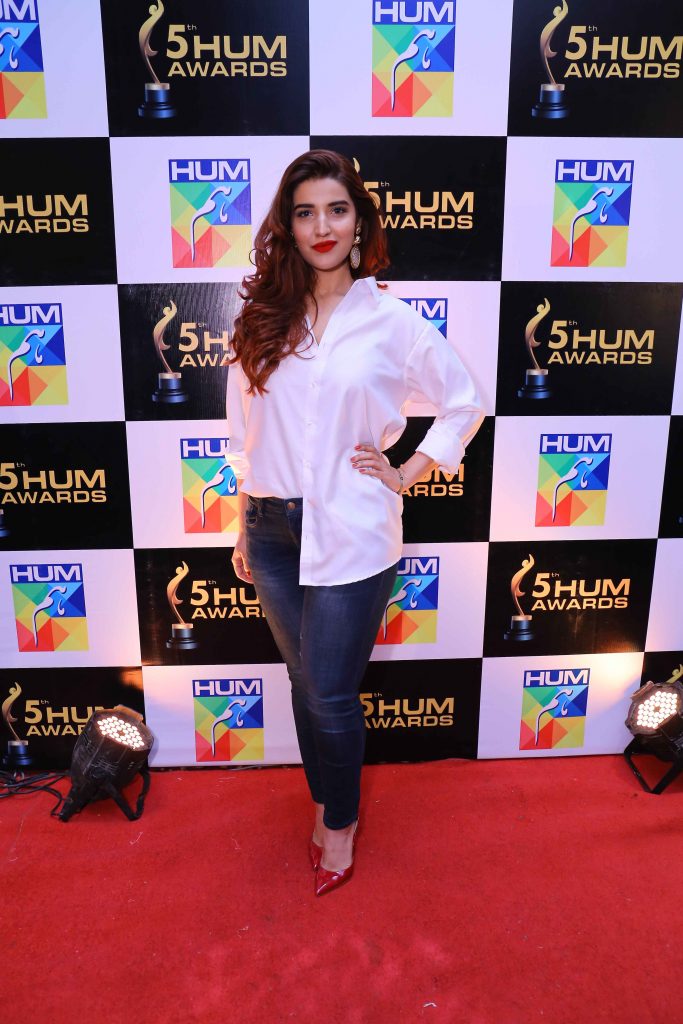 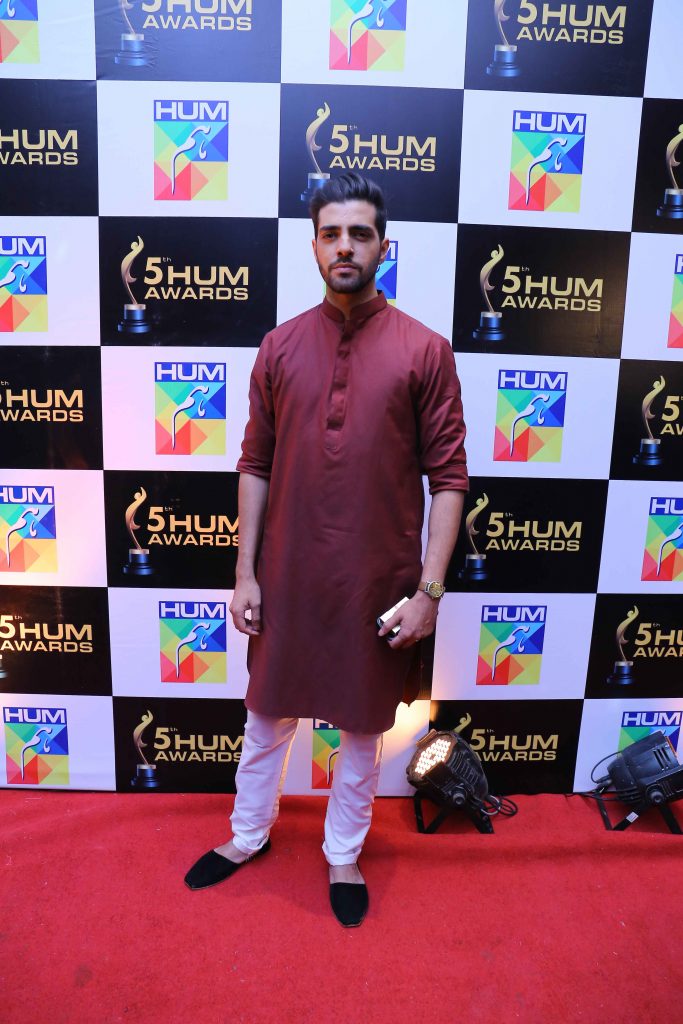 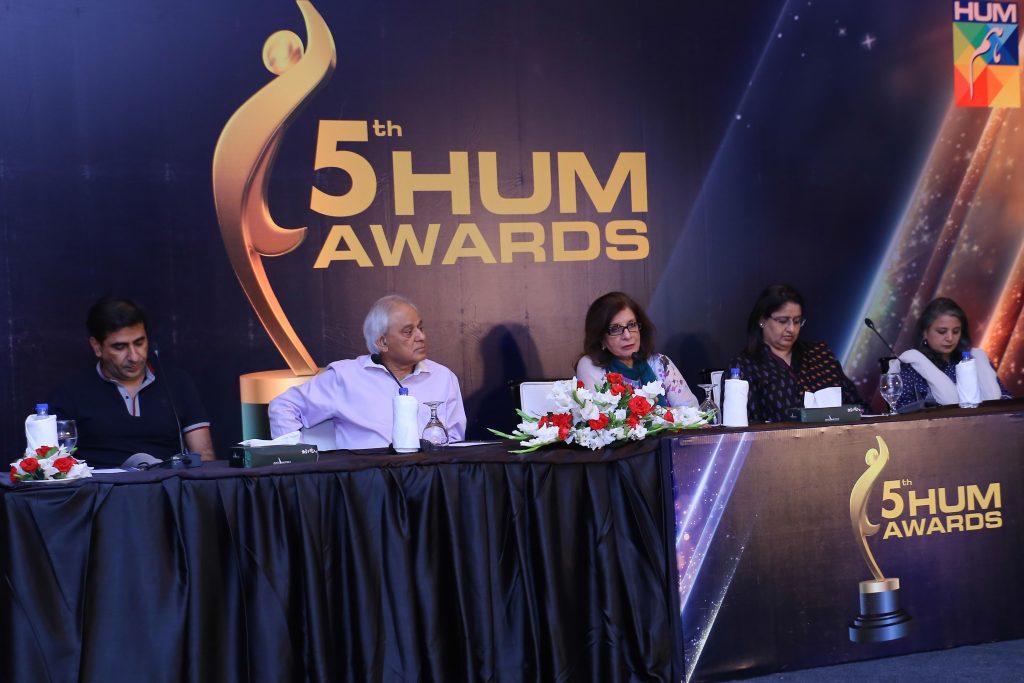 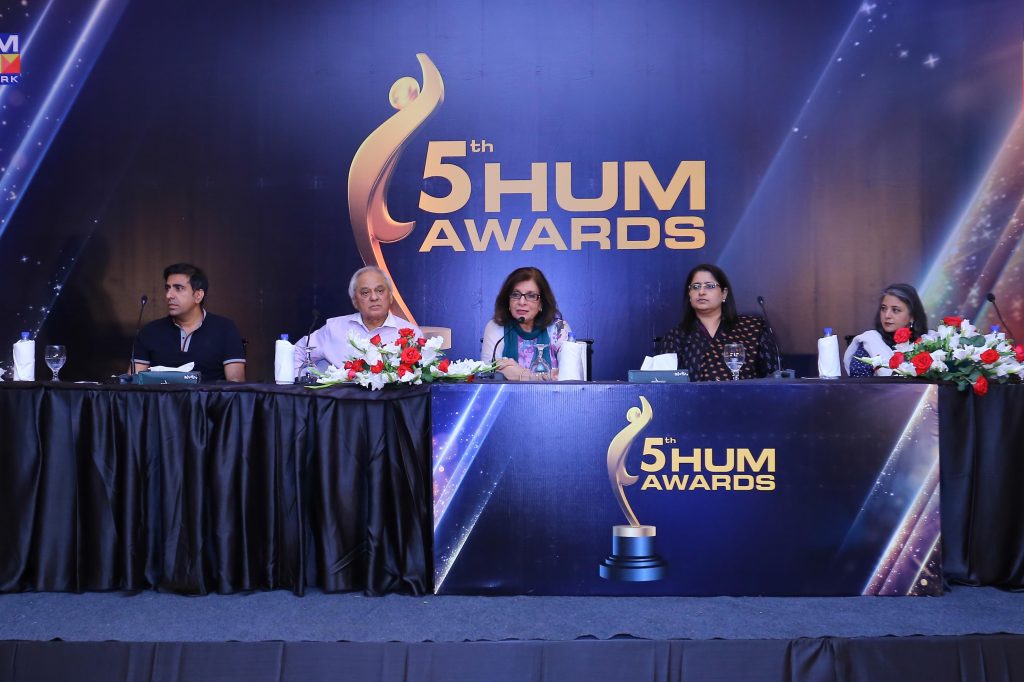 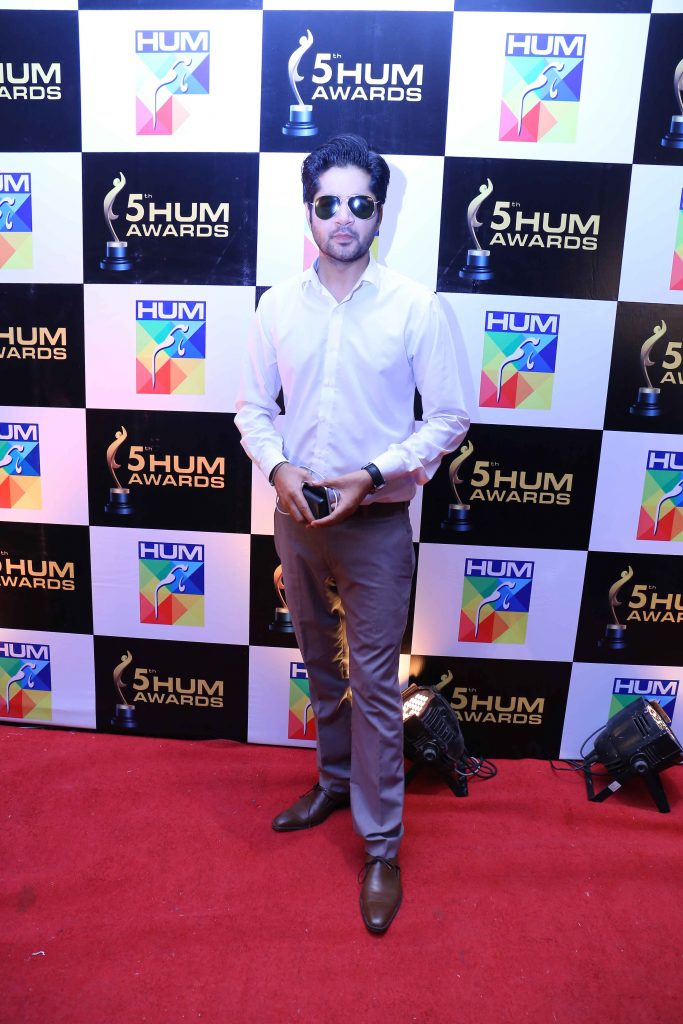 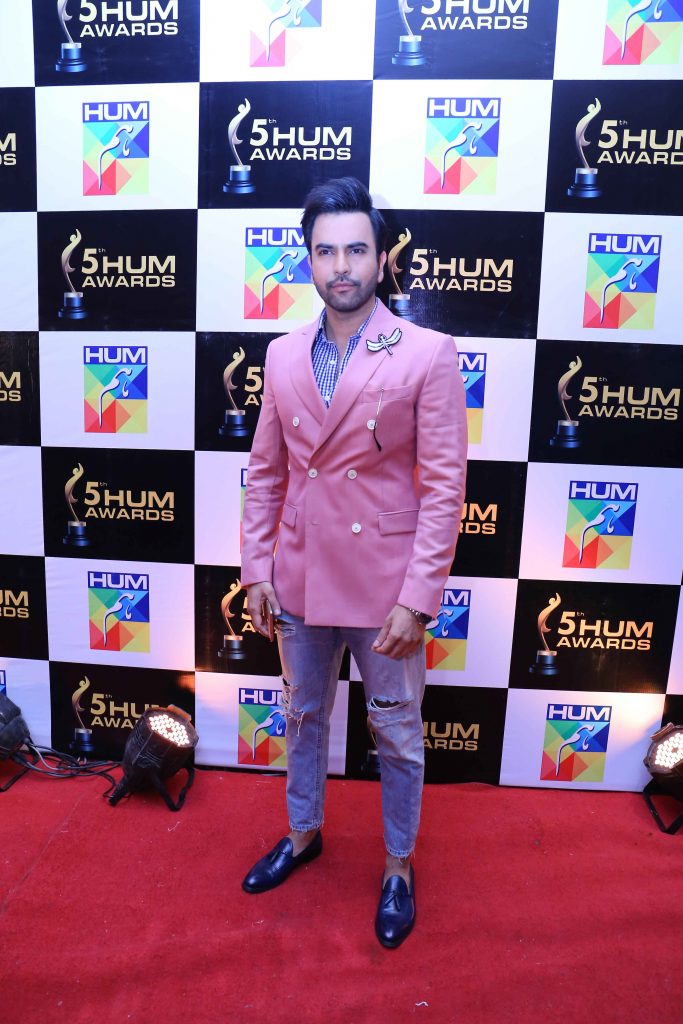 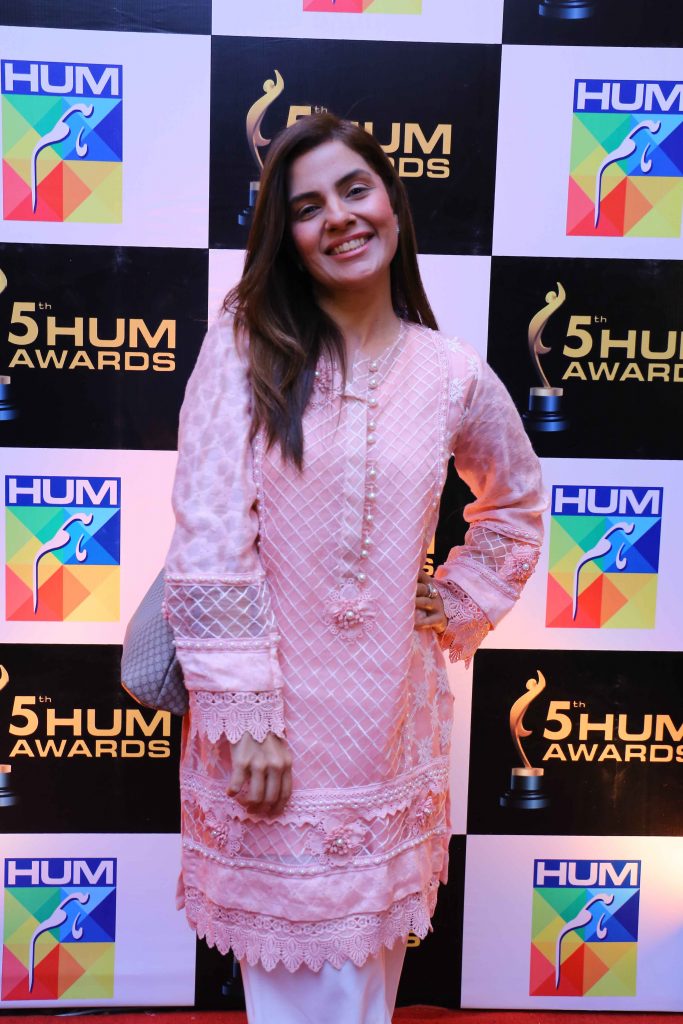 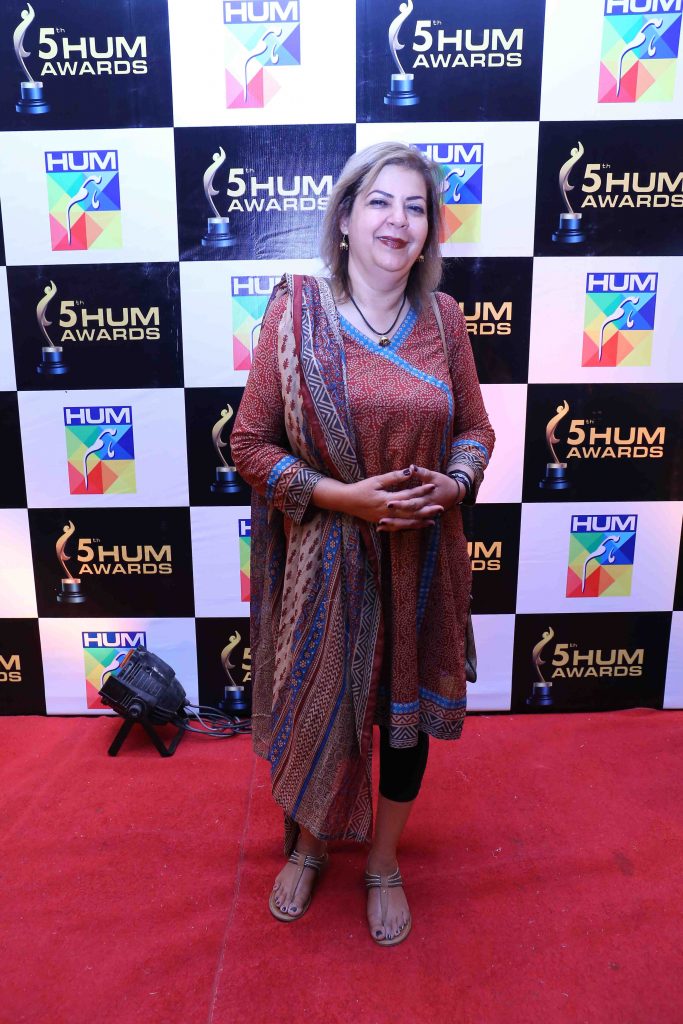 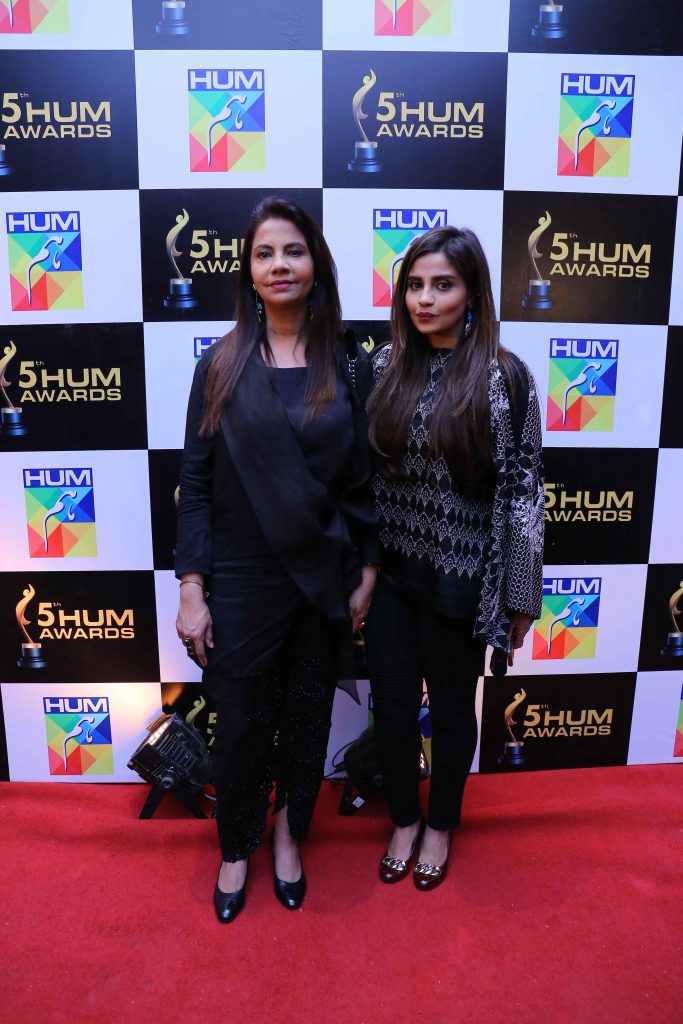 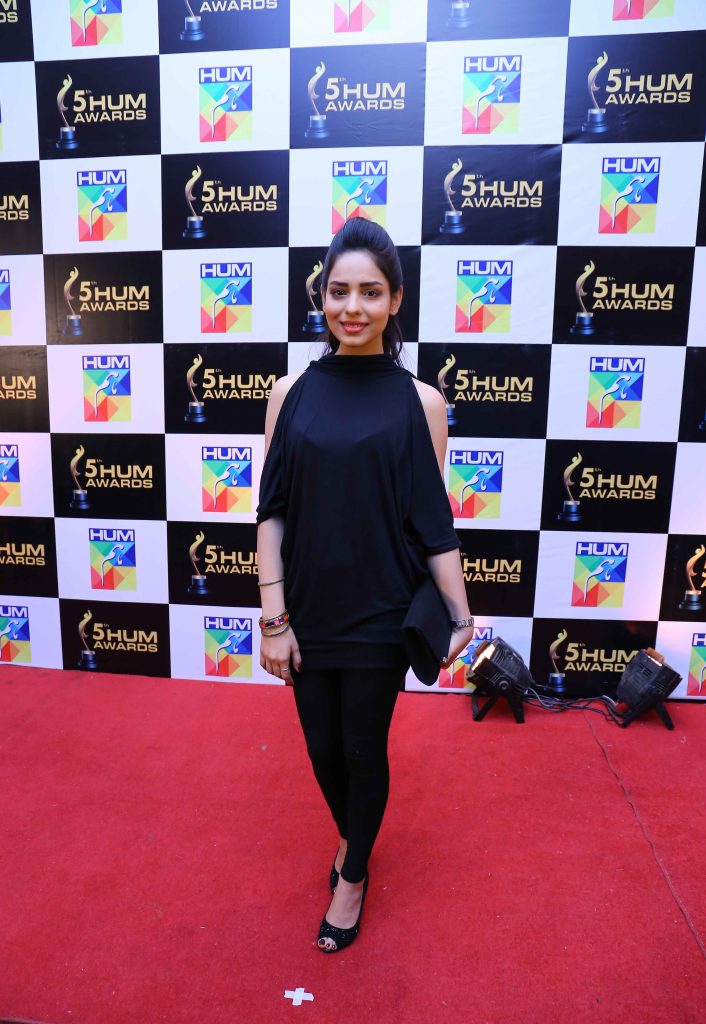 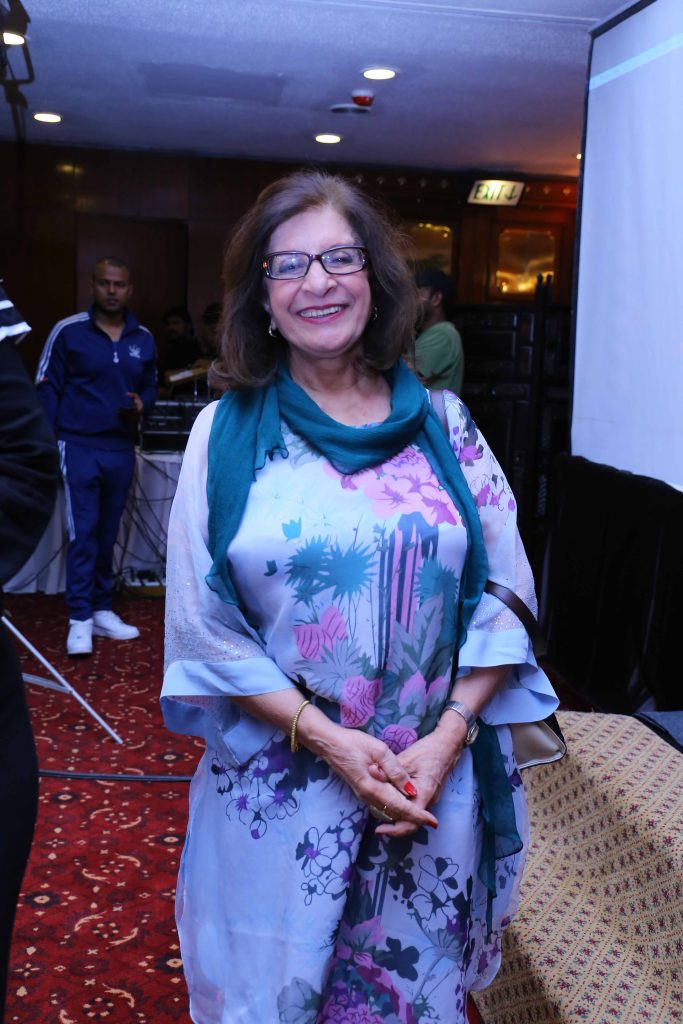 All those who want to vote for their favourite stars can vote here.