Shehzad sheikh is a Pakistani TV Actor. Shehzad was born in Patoki, Punjab. He made his acting debut in the year 2011 with AAG TV’s drama titled ‘Dreamers’.

Shehzad sheikh went to school in Okara and also attended acting academy for one year.

Shehzad sheikh is married to Hina Mir. They both got married in January, 2013.

Shehzad sheikh and Hina Mir have a son and they named him Shahmir Sheikh. He was born in 2015 and is 2 years old. 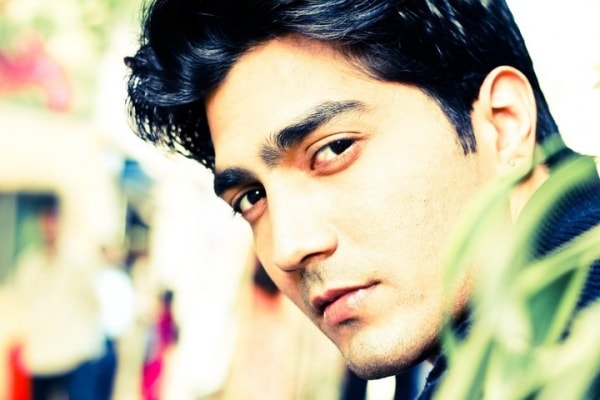 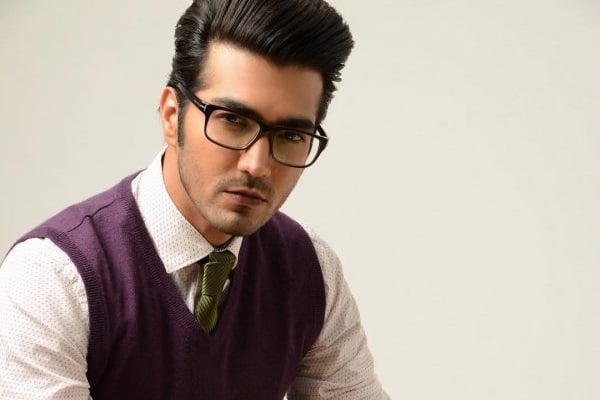 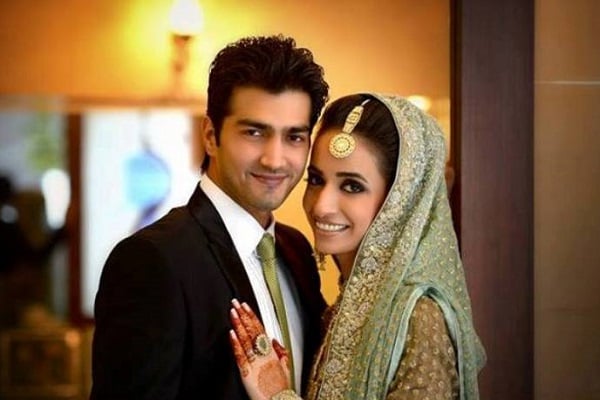