Filmwala Productions’ Nabeel Qureshi and Fizza Ali Meerza produced the upcoming movie Khel Khel Mein and have paired together as the leads Sajal Aly and Bilal Abbas Khan, one of the most sought out actors of the industry today. Khel Khel Mein will be Pakistan’s first film after the pandemic which is going to be released on 19th November 2021. All the Sajal Aly and Bilal Abbas’ fans are excited to know about the fact that their movie “Khel Khel Mein” is all set to release on 19th November 2021.

Let’s have a look at the song:

People absolutely love the song and the concept behind it. Let’s have a look at what people have to say about the song: 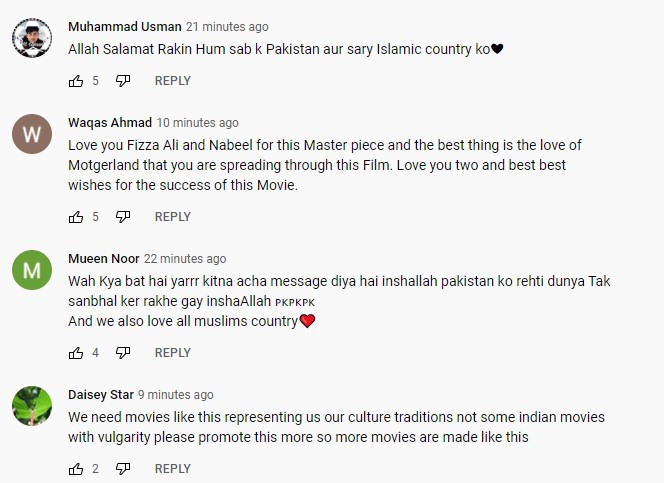 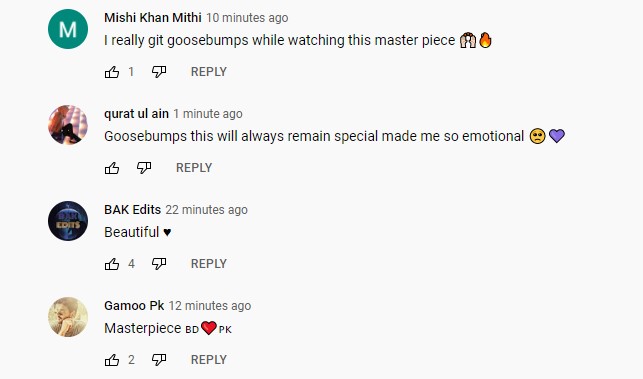 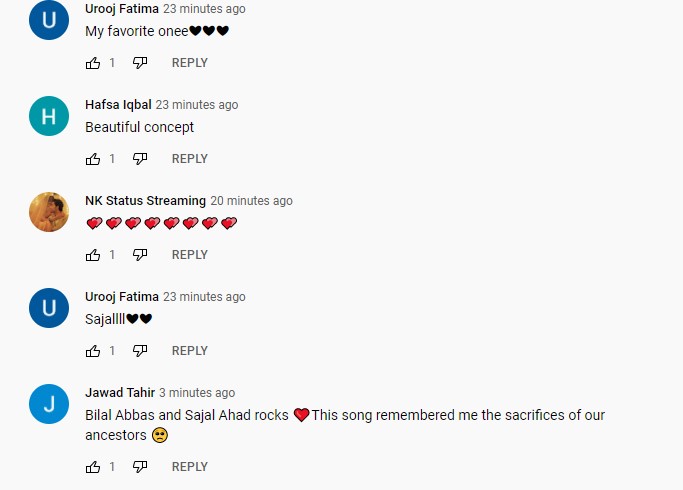 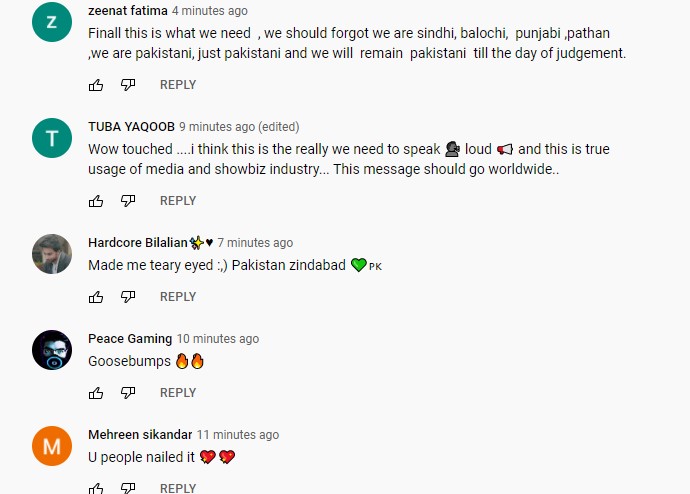