As 70th independence day of Pakistan nears, everybody has been trying hard to pay homage to all those people who truly made Pakistan what it is today. Hum Nay Suna Hum Nay Dekha is another such effort. Dating back to 1950s and 1960s, the book is a cultural compilation of the entertainment golden age of Pakistan. It brings back the legendary people, music, plays and films to live in a comical manner. 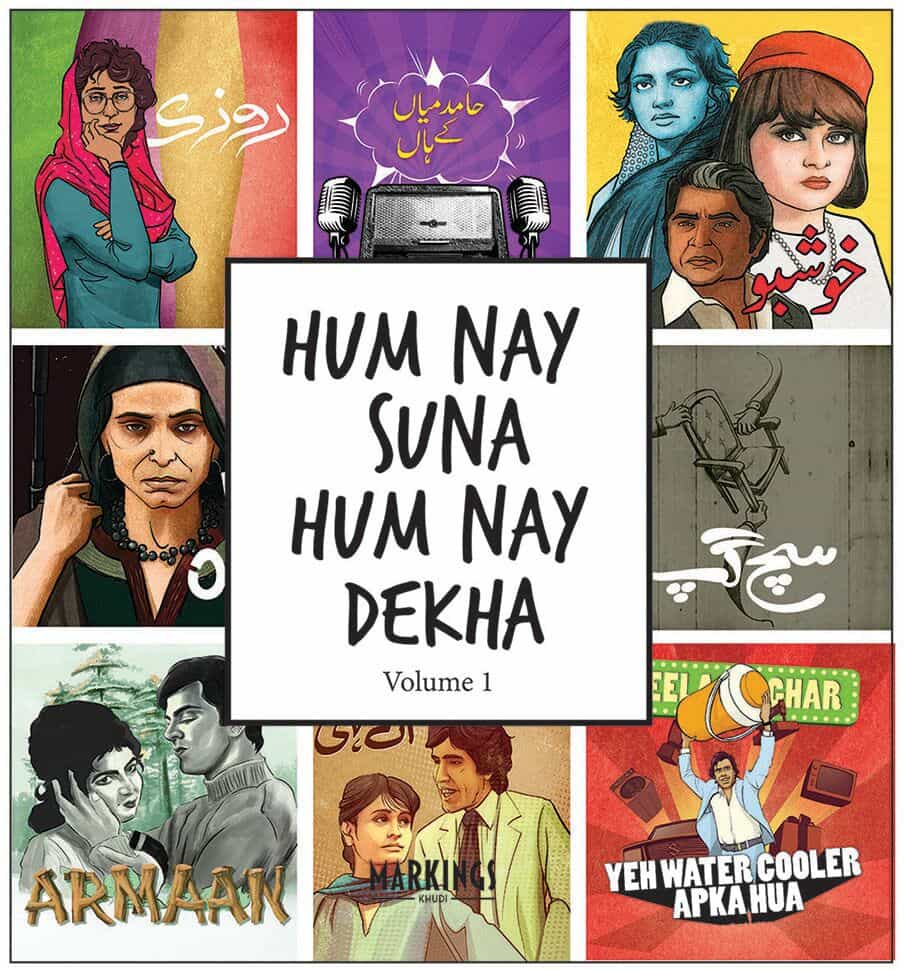 The timeless pieces of honour being released pay tribute in a very light-hearted manner. The first Volume of book is being released while the other is also under production. Here are the images, which will give you nostalgia and will take you back to golden times: 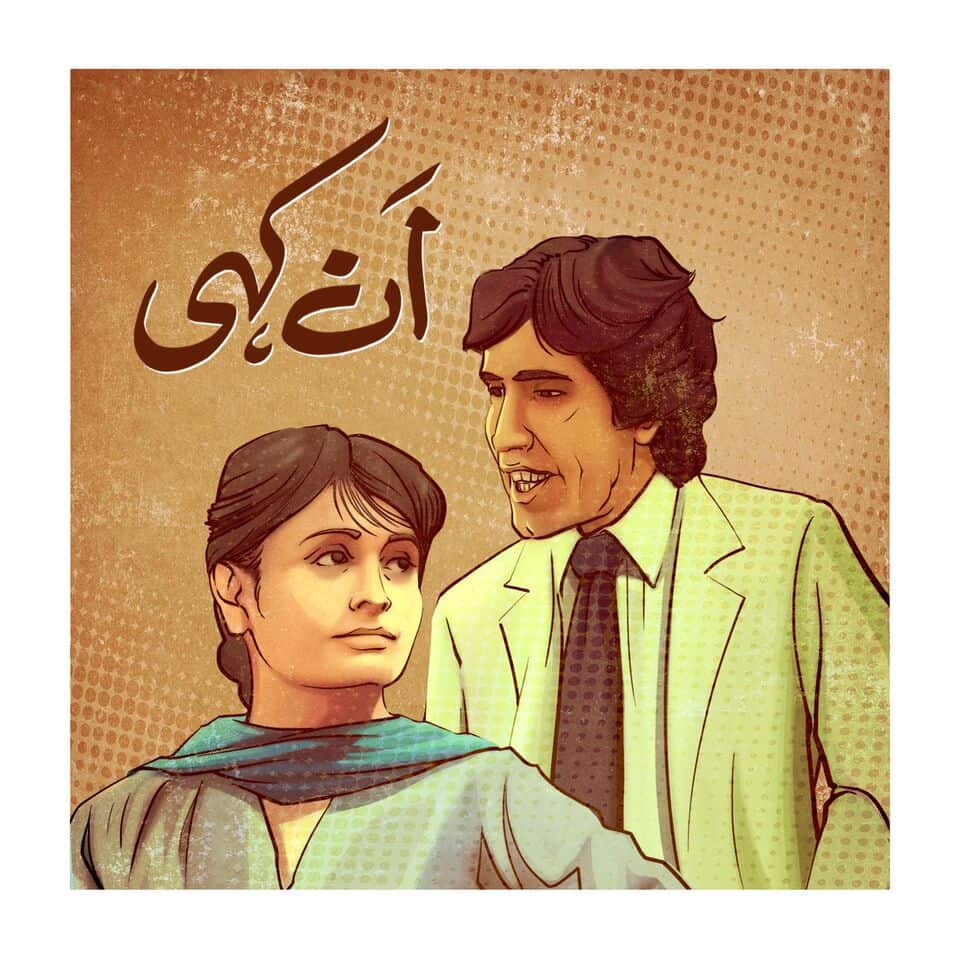 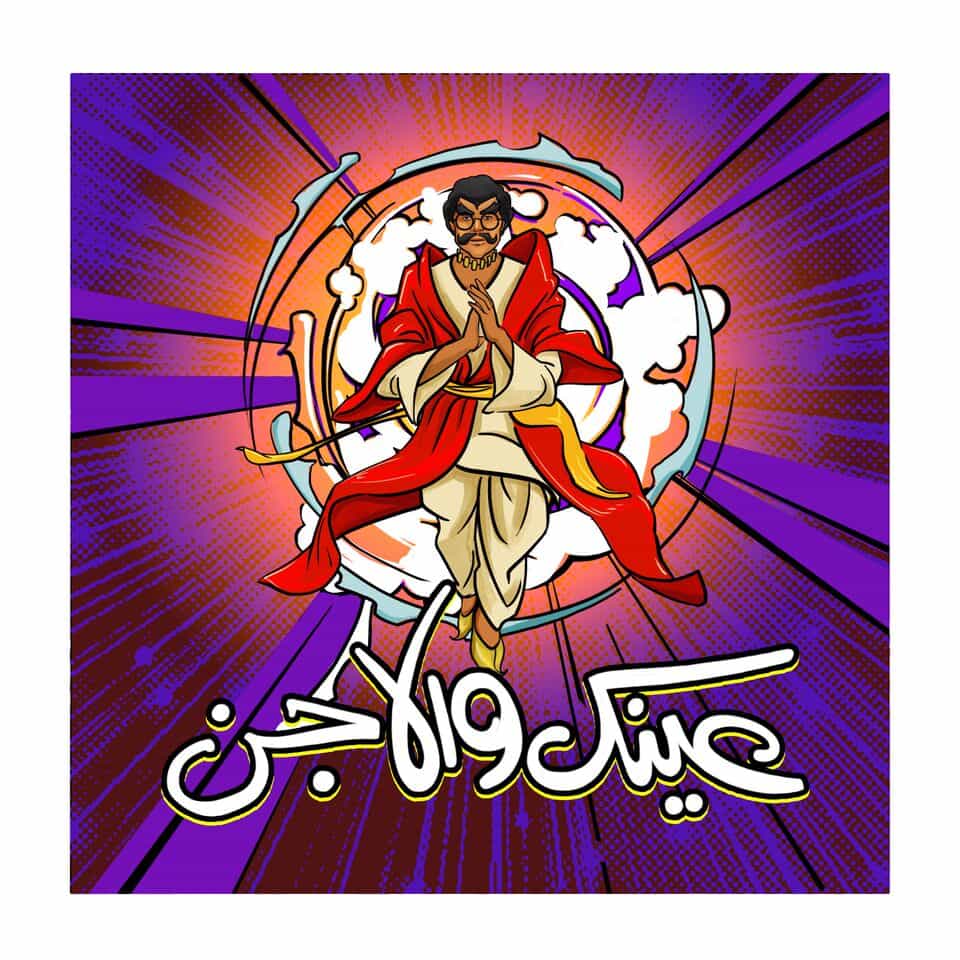 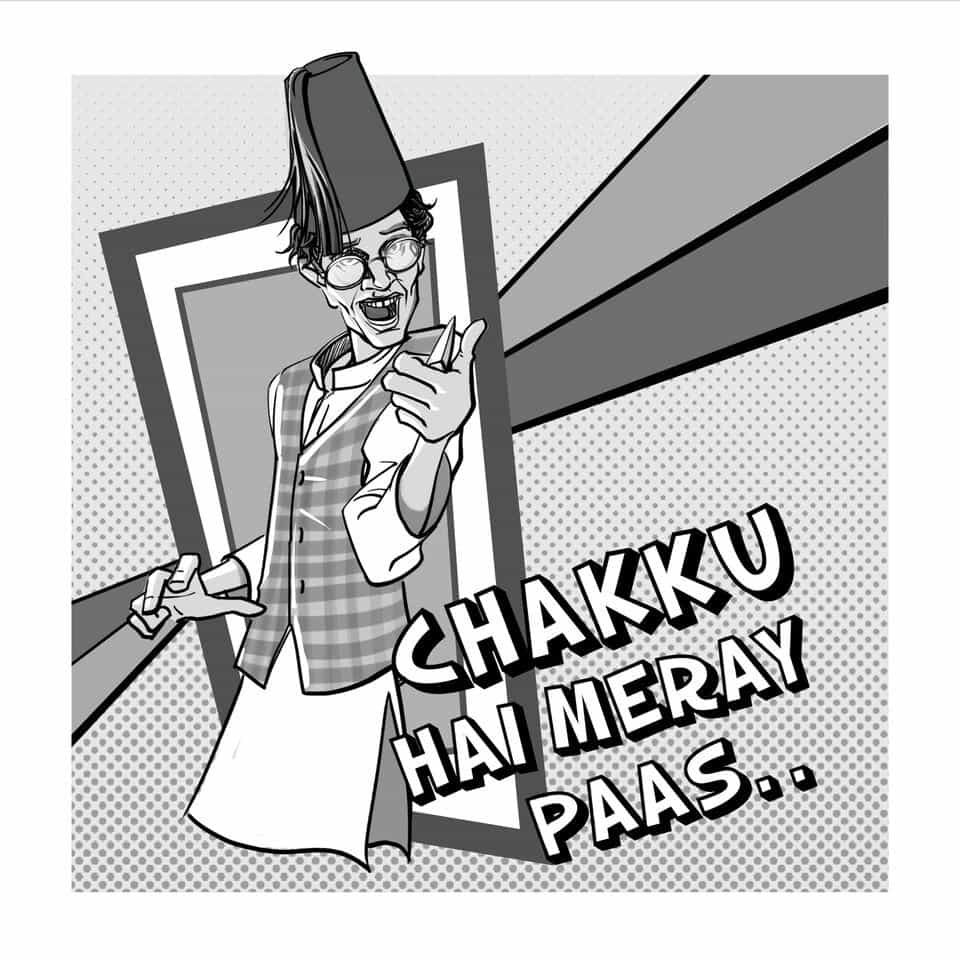 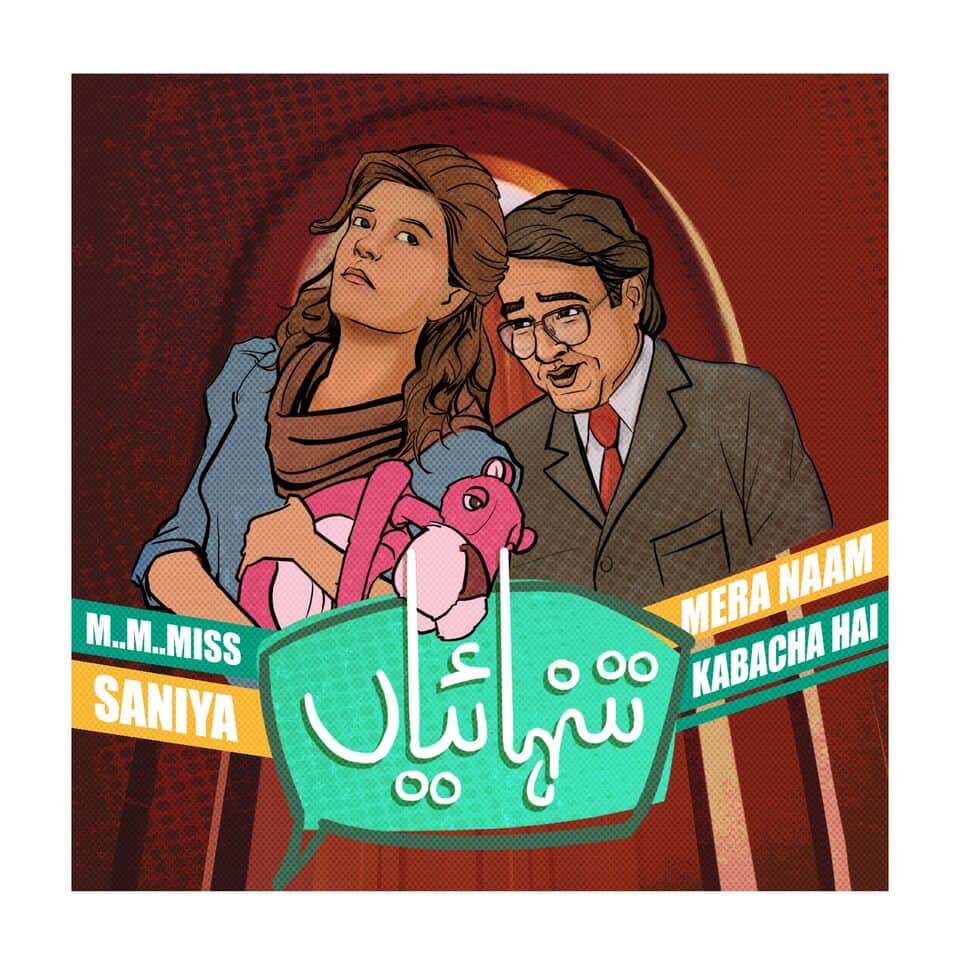 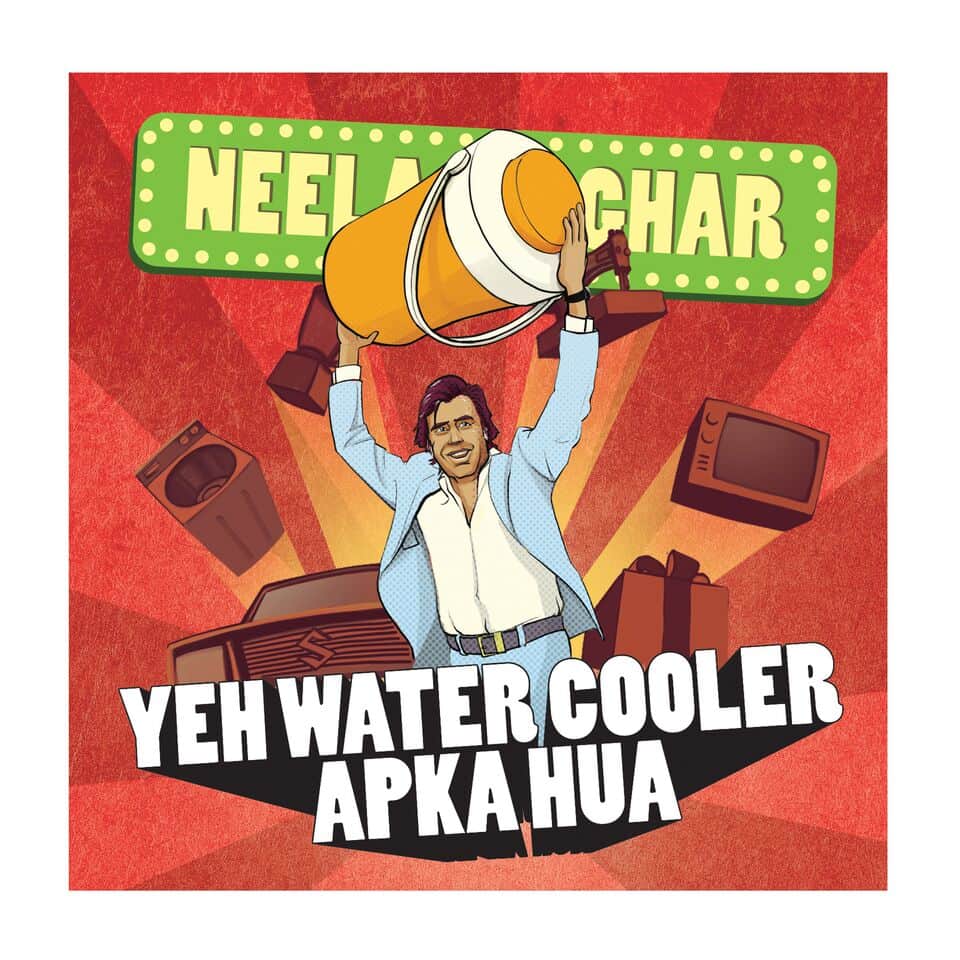