Hum TV Award Function – Why All The Indian Influence?

Mahira Khan explained the eight years of Hum TV in the following words, “khawateen o hazrat aj se aath saal pehle Hum TV nay apne aik aise khandan ka aghaz kiya jis ki bunyadei hamari saqafat, ikhlaqiat aur qadron pur rakhi gayee” …kash ke in qadron ka khayal yeh function organize karwate huve bhi rakha jata. To be honest Hum Tv really is one of my most favorite channels because they provide their viewers with quality entertainemnt but it would have been so much better if all the ikhlaqiat and qadrein were kept in mind while organizing the award show as well. The award show undoubtedly was a very grand affair and it was very well planned too. The only problem with the show was that all the naacha gaana on the Bollywood tunes seemed entirely out of place in a function that was meant to celebrate eight years of a Pakistani channel. I gladly fast forwarded the scenes with all the dances and still found the function equally entertaining. Why are our functions incomplete unless we dance on a few (very cheap) Bollywood tunes? Pakistani music has a lot of variety and we have some great tracks and live performers who can entertain the audience and the viewers just as much so why do we blindly follow India? When Mahira Khan came on the stage it almost felt like she had left half of her dress at home. Mahira is such a pretty lady; she would look just as prettier without showing so much skin. The good part was that she had learned her lines well and so had Meekaal but the jokes were very bland and mostly failed to make me laugh. The Joke about Sarmad Khoosat and Umera Ahmed facebook wars was the most funny of all the jokes. 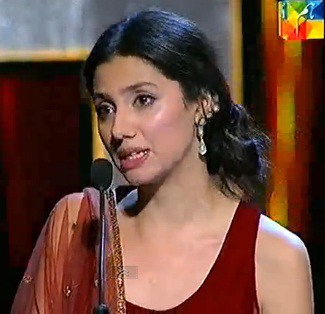 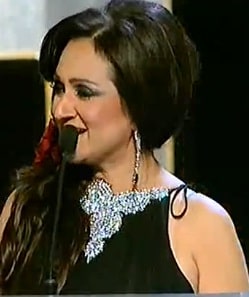 Mehwish Khan and Ahsan Hayat’s dance performance was very shocking; I used to be a big fan but not anymore. It seemed like these people who were trying so hard to look like the actors and actresses from across the border appeared to be a bunch of wannabes and utterly disappointed me. Humaima’s dance performance seemed like an item number. I only watched it for two minutes and very soon realized that it was not worth wasting time on. What was even more disappointing and upsetting was that so much effort had been put into this awards function and overall the categories, hosting and editing was wonderful but the actors dancing to Bollywood tunes turned this award function into anything else but a family affair. I could see the embarrassment on the faces of some of the old actors who are more conservative while these vulgar dance performances were going on. What are we trying to show to the world? Maybe that we are very modern but in showing that we forget to represent the Pakistani people, the real people. I am sure many people from across the border watched this function and laughed and probably thought Pakistanis had no identity of their own because it did look like an Indian style function with Pakistani faces. This function did not represent the viewers at all who are the ones who were going to watch the show and watch the plays that air on the channel. 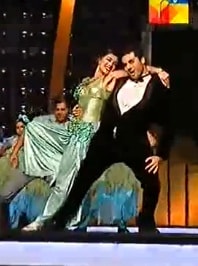 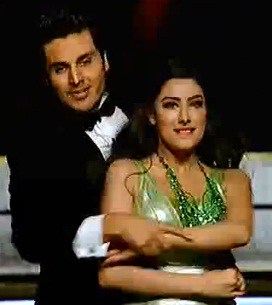 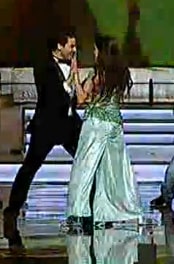 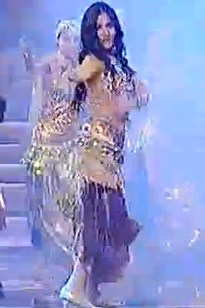 Watching such awards makes me wonder that is there a dearth of good singers or songs in Pakistan or we have made up our mind that if we do not follow in the footsteps of India we will not be cool enough. So what if we appear like total fools in the process. Watching this award function should have left me with a feeling of pride but it didn’t because I can only feel proud if I see my own talent and culture being promoted. It wasn’t a surprise that Anwar Maqsood made a shot appearance and left, he probably could not take it all just like any loyal Pakistani who has invested his whole life to promoting what truly represents Pakistan.

Fahad Mustafa, besides Hamayun Saeed was the only person who performed on Pakistani songs other than that all the other actors and actress appeared to be crazy Bollywood buffs. Why do Katrina Kaif or Kareena Kapoor and other Indian actress have to be part of jokes in our shows? We make fun of our own actors and actresses and show just how much we are impressed by Indian actresses. Did you watch the awards? Do you think they looked more like Indian awards rather than Pakistani ones? Would you have enjoyed the function just as much if there were no dances on Indian songs but some live performances from our own artists? Please share your views.