Arth-the destination is one of the most anticipated films that is coming out this year. The film is a remake of Indian classic Arth and stars Shaan Shahid, Uzma Hassan, Humaima Malick and Mohib Mirza in lead roles. Third teaser of the film is out and it introduces Humaima’s character to the audience. Have a look:

Humaima plays the role of a very glamourous actress who becomes the second woman in the life of Uzma and Mohib. The attitude Humaima showcases in the teaser makes us believe that she will definitely nail it. The film releases in December this year. 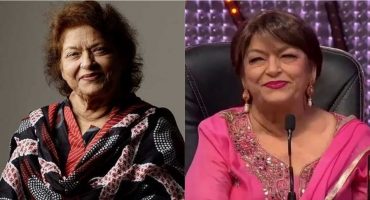 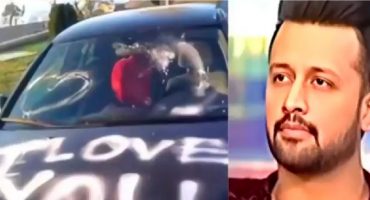