Humayun Saeed And Fahad Mustafa’s Dance Moves Are Worth Watching

The talented and famous Pakistani actors Humayun Saeed and Fahad Mustafa were recently spotted in an interview with “Time Out With Ahsan Khan”. 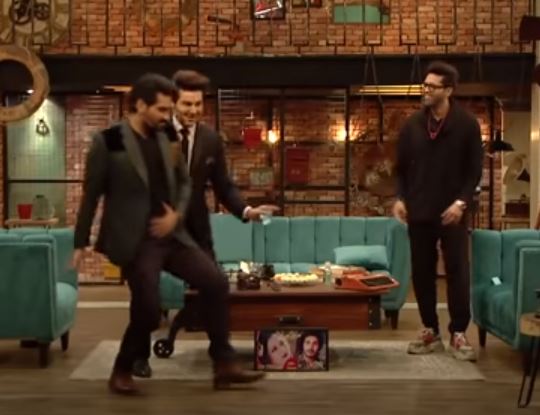 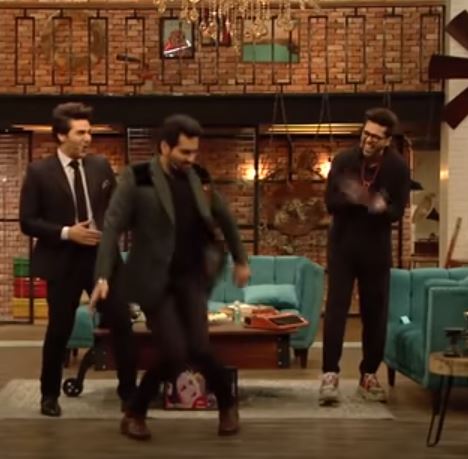 Later Fahad was given a challenge to dance on Sultan Rai’s song. Fahad performed very well with the help of a stick as it was done in the song. 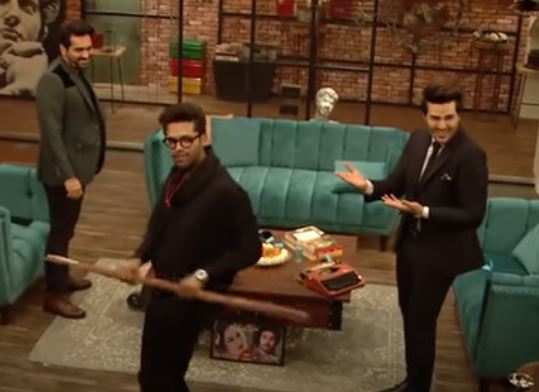 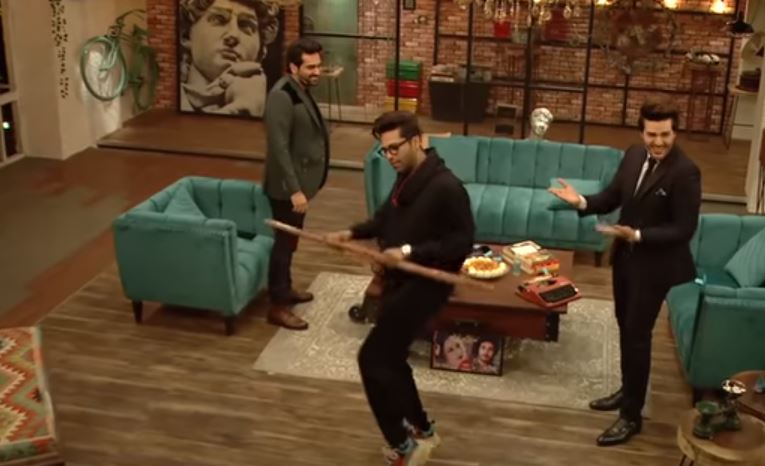