The trailer of upcoming Pakistani movie ‘Punjab Nahi Jaongi’ has earned phenomenal response and it gained more than 1 million views in a day after its launch.

After the theatrical trailer release of the movie in Karachi on 5th July, the lead actors Humayun Saeed and Mehwish Hayat headed to US for the promotion of their movie.

Both actors have been lately spotted at  APPNA Convention, Orlando, USA, where they were found promoting ‘Punjab Nahi Jaongi’.

The two stars have also got a message for their fans from Orlando.

Humayun saeed and mehwish Hayat thanking the fans and viewers for the phenomenal response on Punjab Nahi Jaungi trailer release!! 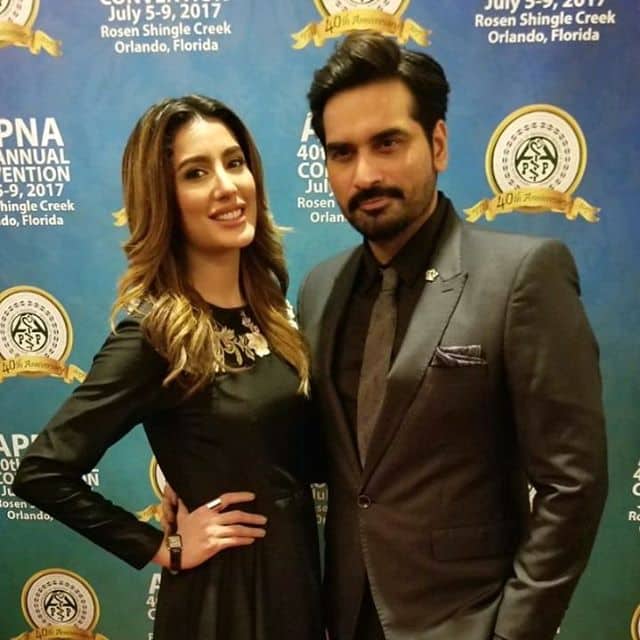 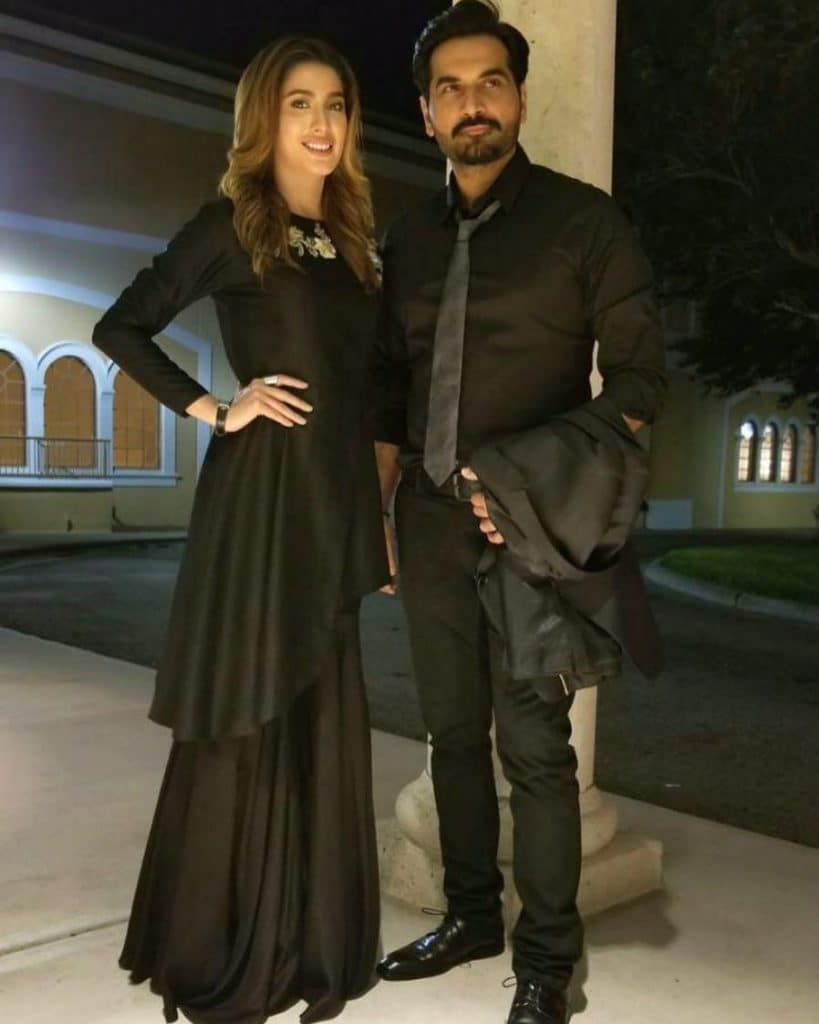 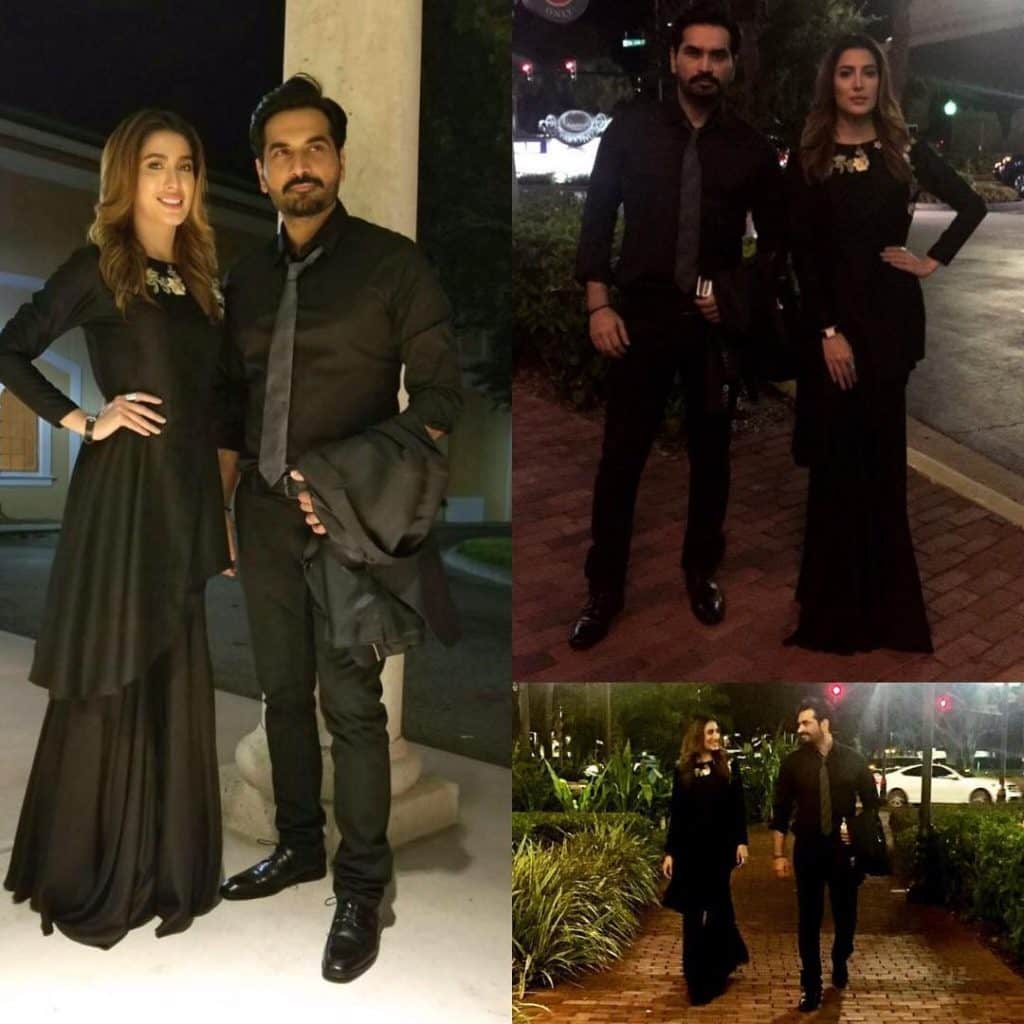 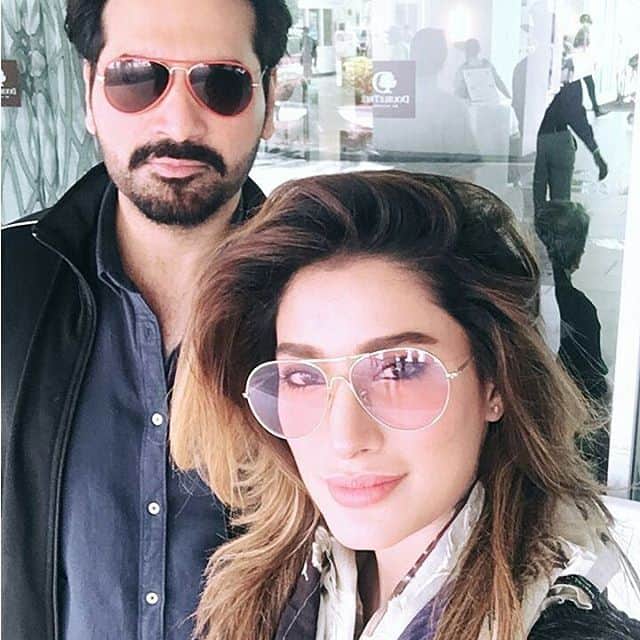 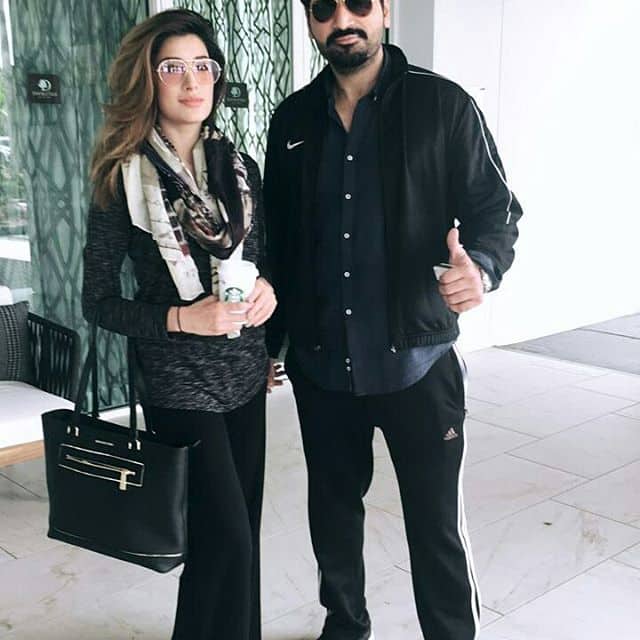