One of the most good-looking, handsome, charming Pakistani actor, Humayun Saeed, has won millions of hearts with his great personality and amazing looks. He has been a part of showbiz for like a very long time and worked with several famous celebrities. Our romance hero has done hit Urdu dramas and appeared as lead actor in several blockbuster films.

Humayun Saeed is a family man who loves to spend quality time with his beautiful wife and family members. He has five brothers with whom he shares a strong brotherhood bond. Salman Saeed is the youngest of all who started his acting career few time back. Humayun Saeed’s wife, Samina Humayun Saeed, is a producer and gave some amazing dramas including; Maan Mayal, Kash Mai Teri Beti Na Hoti, and other.

Humayun Saeed shares a good relationship with his sister in law, Sana Shahnawaz, who is a producer by profession. Both Sana and Samina has worked together in all their drama projects and made them successful.

For all Humayun Saeed’s fans, here are some beautiful pictures of him with his adorable little family. Scroll down to check them out! 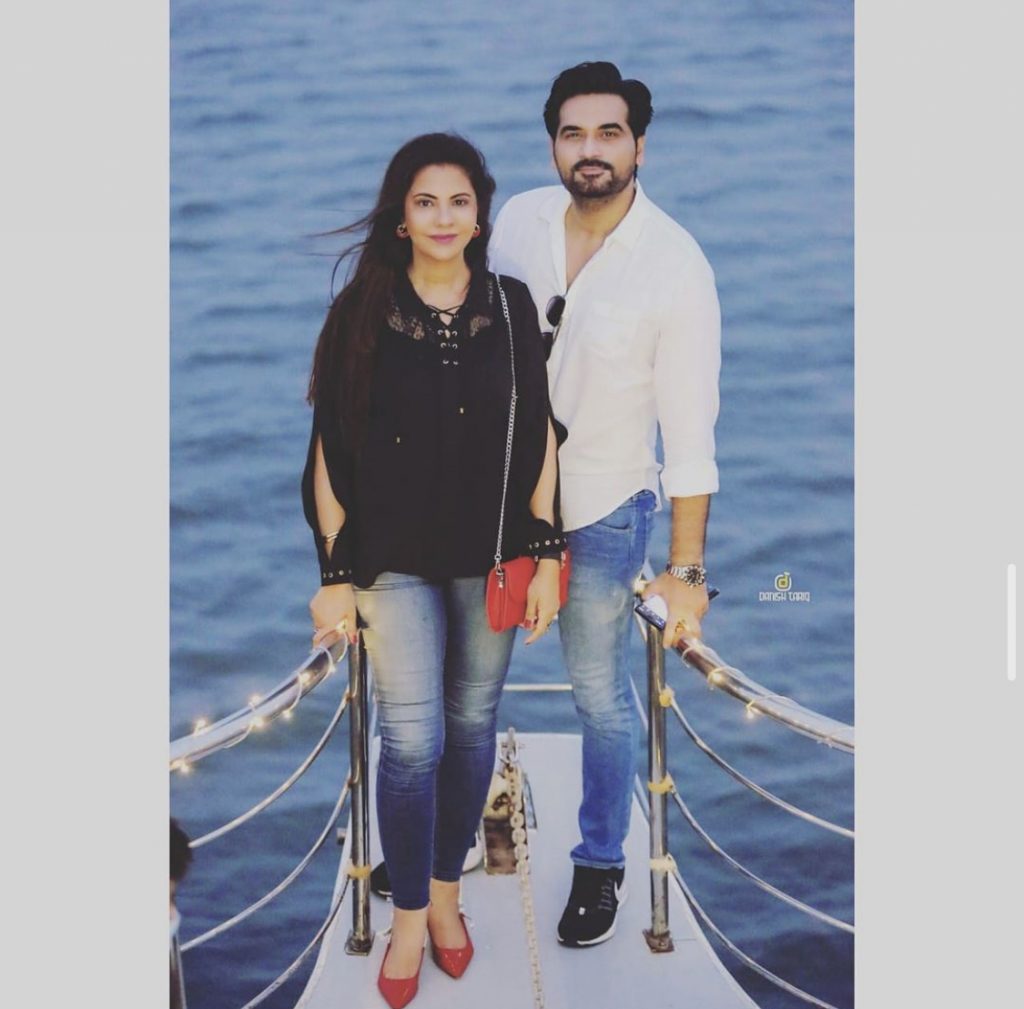 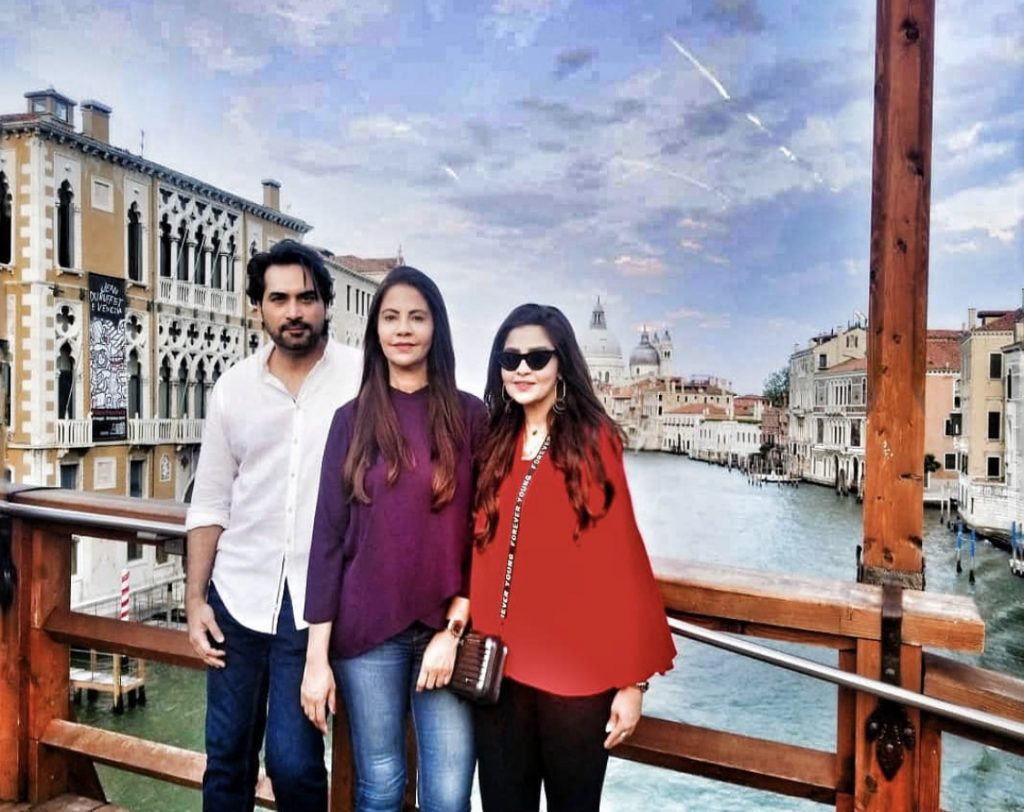 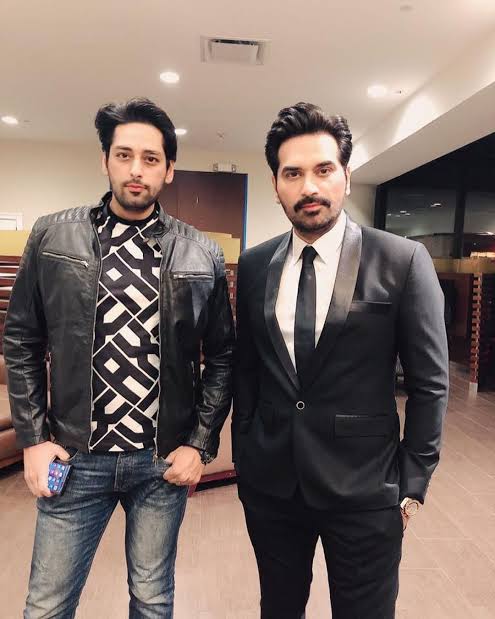