Humayun Saeed Is Not A Boy, Says Saboor Aly

Saboor Aly appeared in To Be Honest show which is Pakistan’s first gossip show, hosted by Tabish Hashmi.

A video clip from the interview is going viral in which she called Humayun Saeed ‘a vintage model’.

Saboor Aly said, “Humayun Saeed is nice and he was a boy once but not now. Like our parents say ‘once we were young and all’ in the same way he was young once’.”

The host joked about Saboor Aly’s statement and said, “Saboor once came on a show and said that Humayun bhai is as old as my parents. Now he is obsolete and he is like an old engine with a new body.”

Saboor clarified her statement and said, “I said he is a vintage model you are not getting it.” 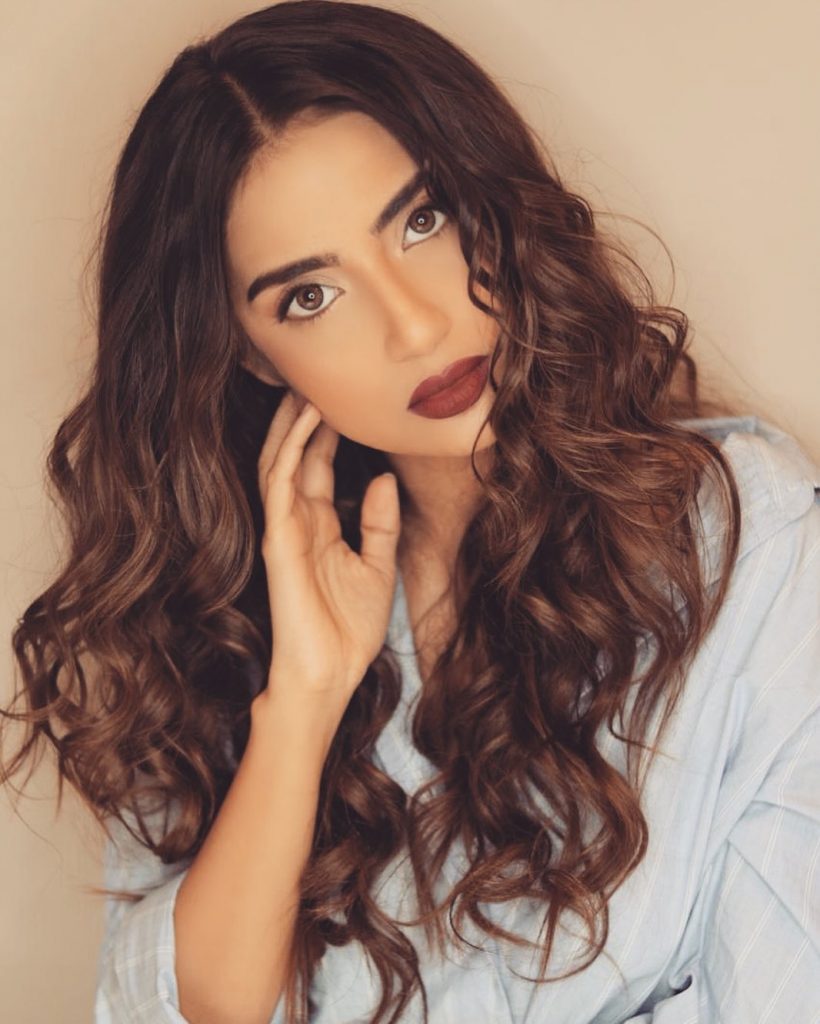 According to #SaboorAly, #HumayunSaeed is a ‘vintage’ actor, but definitely isn't a boy. 😀 – Video by @nashpati.prime

A post shared by DIVA Magazine Pakistan (@divamagazinepakistan) on May 1, 2020 at 8:50am PDT