Dirilis Erturgul is a popular Turkish series which is absolutely loved in Pakistan. 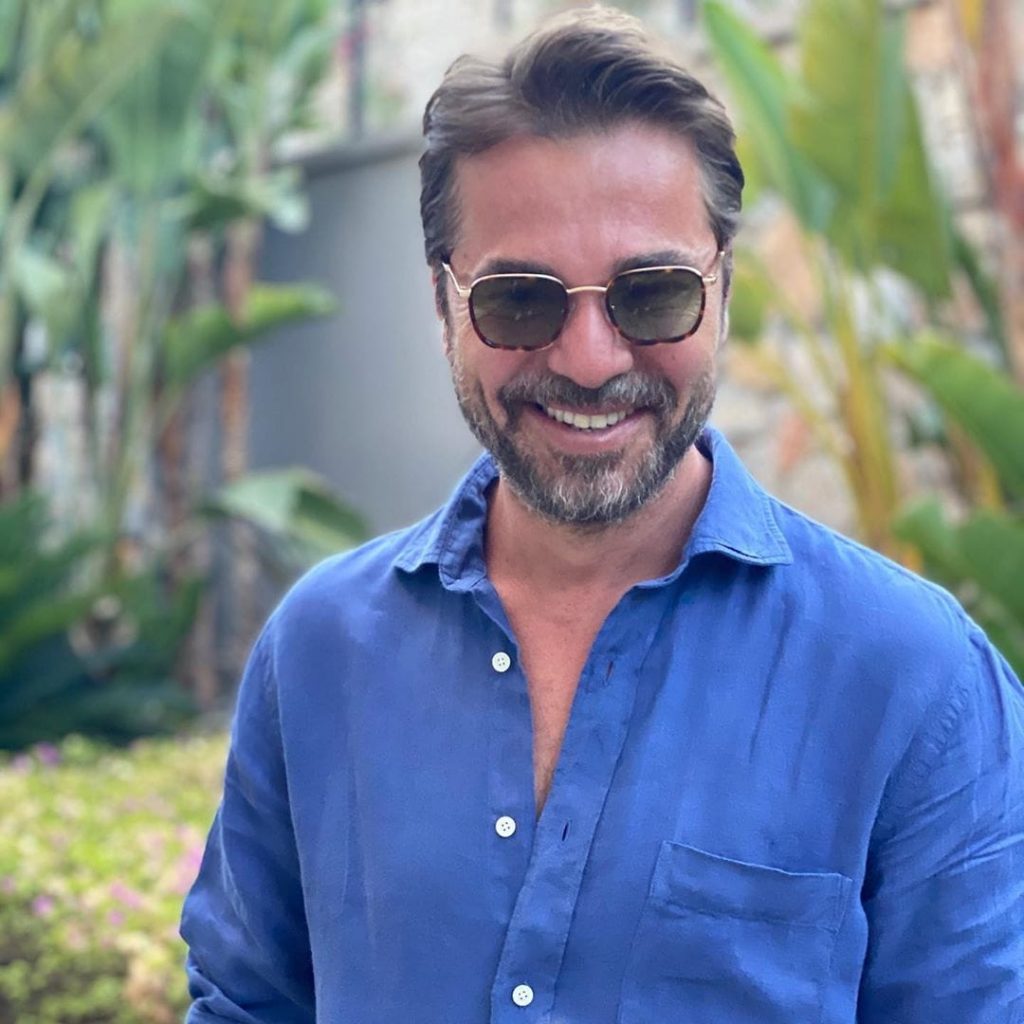 Its most popular character is of Ertugrul which is played by Engin Altan Duzyatan. 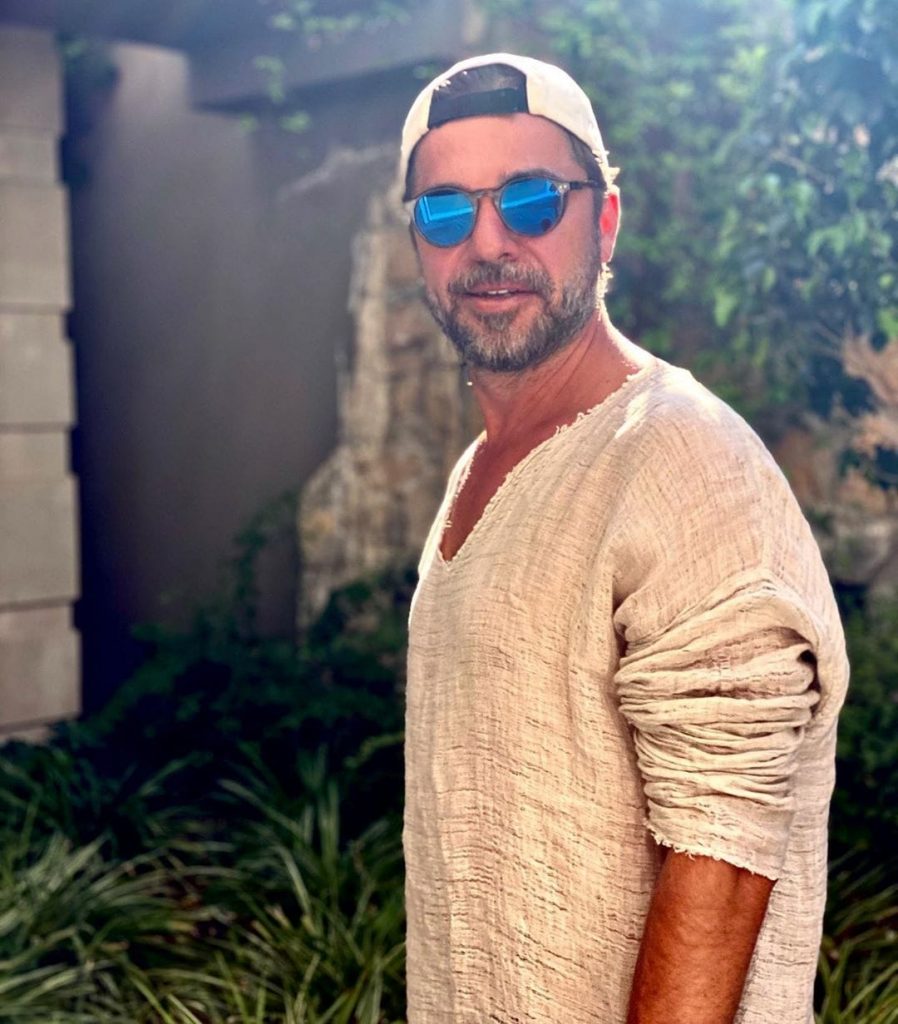 Pakistanis love him for his extraordinary acting skills and he has become hottest sensation here. 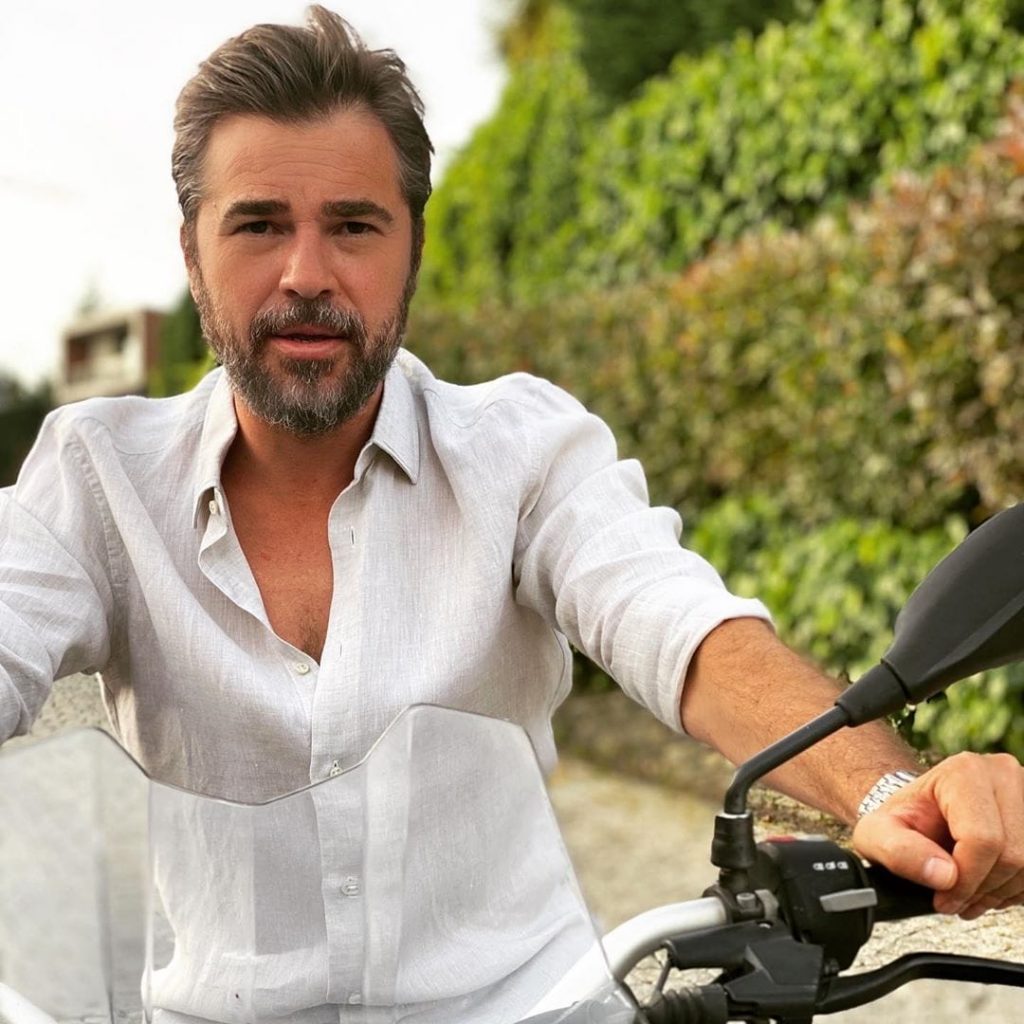 Recently he joined on a live video call and Humayun Saeed had a chit chat session with him. 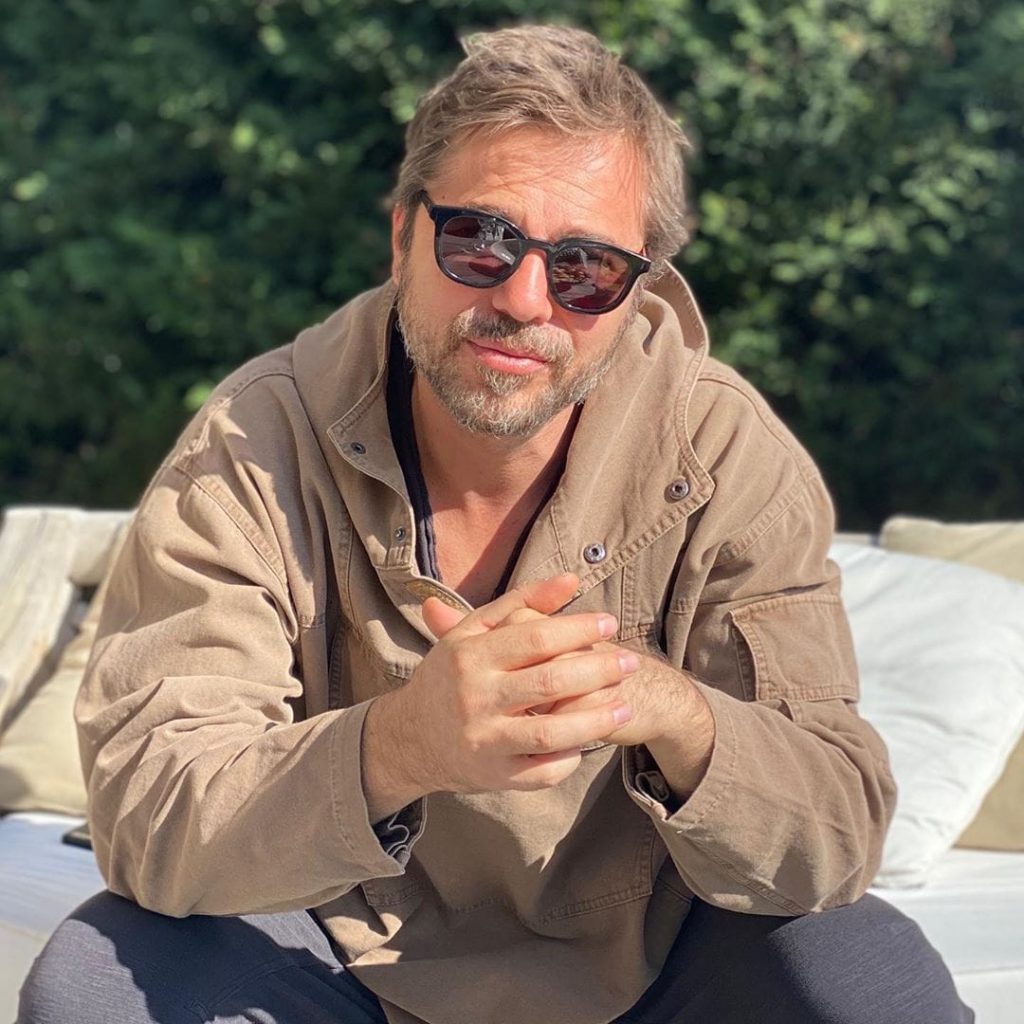 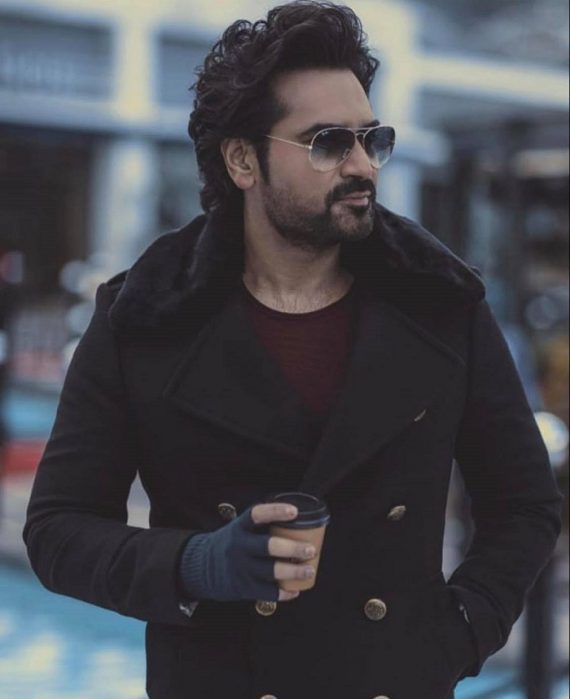 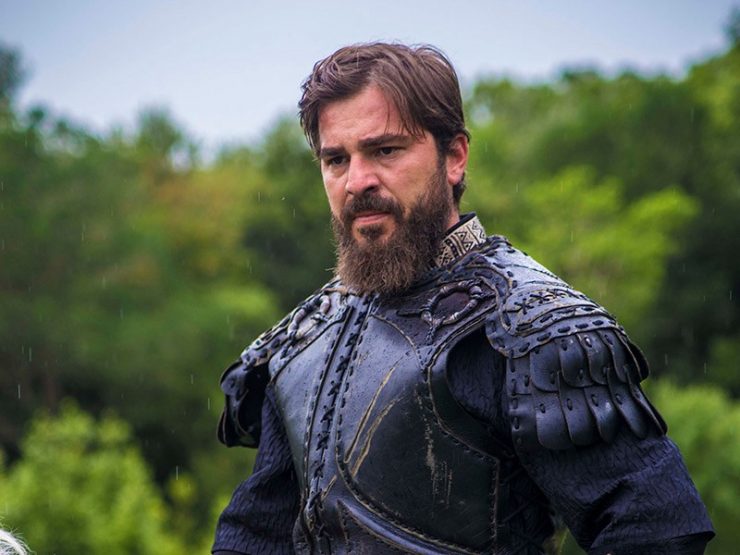 Engin Altan was all grateful to Humayun Saeed and he thanked him for praising his work. 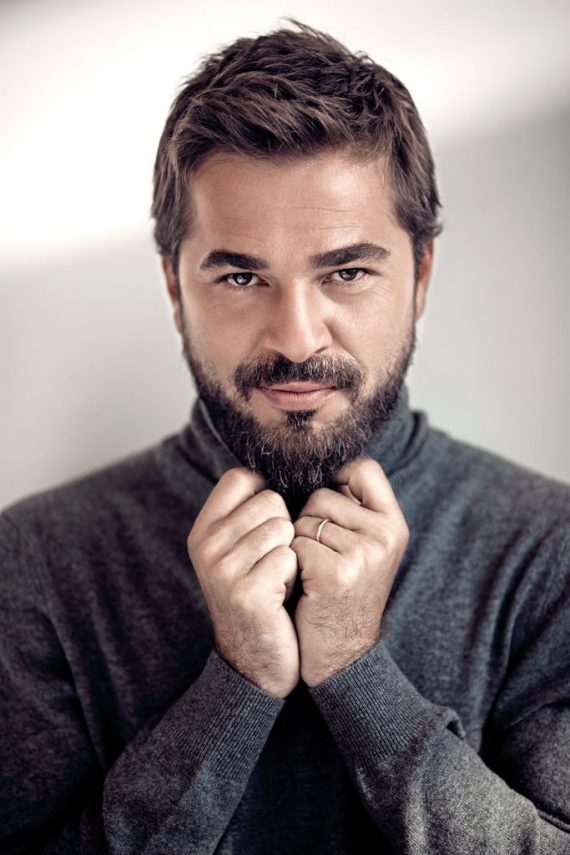 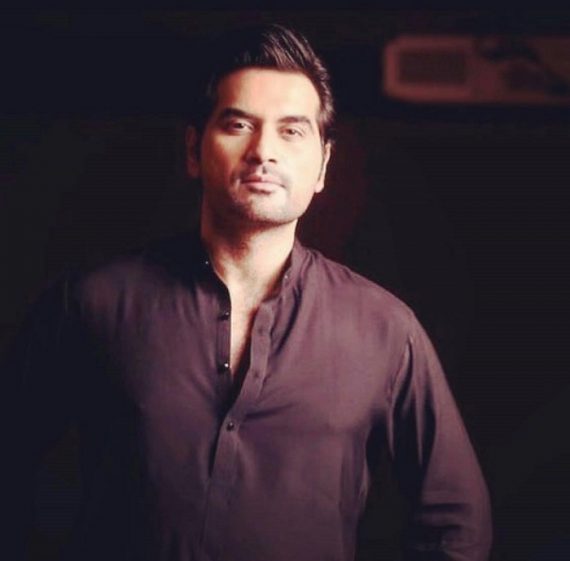 A post shared by Entertainment popcorn (@entertainment_popcorn_offical) on Aug 18, 2020 at 10:19am PDT