Money Heist is one of the most-watched and popular TV series on Netflix. With its 4th season coming, rumors started circulating that Humayun Saeed will be part of its new season’s cast. 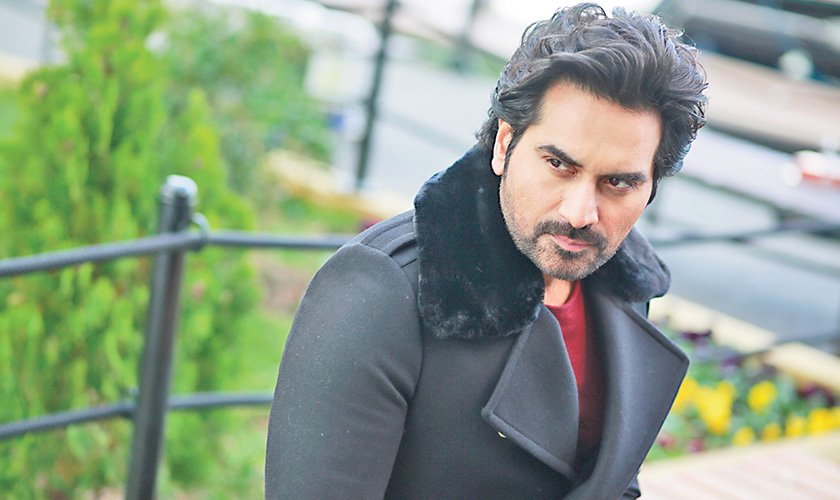 This news took social media by the storm but Mere Paas Tum Ho actor Humayun Saeed came forward and rejected all the news regarding his role in the upcoming season of widely famous TV series Money Heist.  He also promised people that he will come up with his own version of Money Heist. 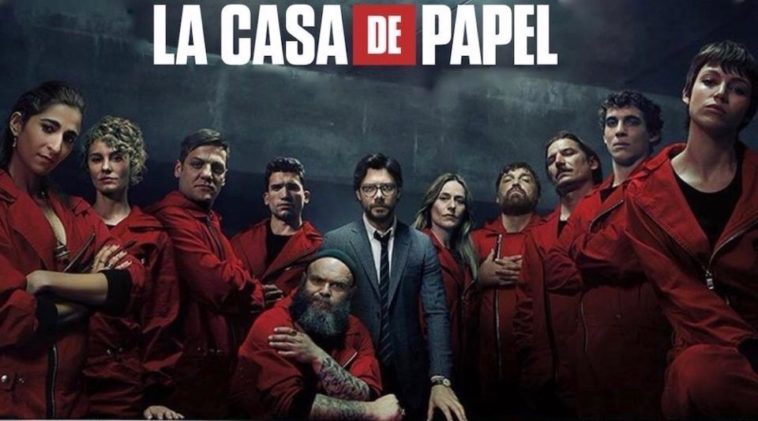 He took to Twitter and wrote, “Relax guys this is just SATIRE. @parhlo team may be you need to go a bit easy Insha Allah apna Money Heist banayen gay.”

Relax guys this is just SATIRE. @parhlo team may be you need to go a bit easy

Well, the fourth season of Money Heist is coming soon on Netflix and it will release on 3rd April 2020. Stay tuned!