Humayun Saeed is hands down one of the biggest stars in Pakistan. People love him in every role he plays and we have seen the audience satisfied with his characters in dramas as well as films. He is one bankable star and also a very successful producer. Humayun Saeed is definitely a superstar in Pakistan and he has always made the country proud by his contributions towards the industry. He has had a great year with his film London Nahi Jaunga running successfully at the box office. And now Humayun Saeed is ready to take on Hollywood. 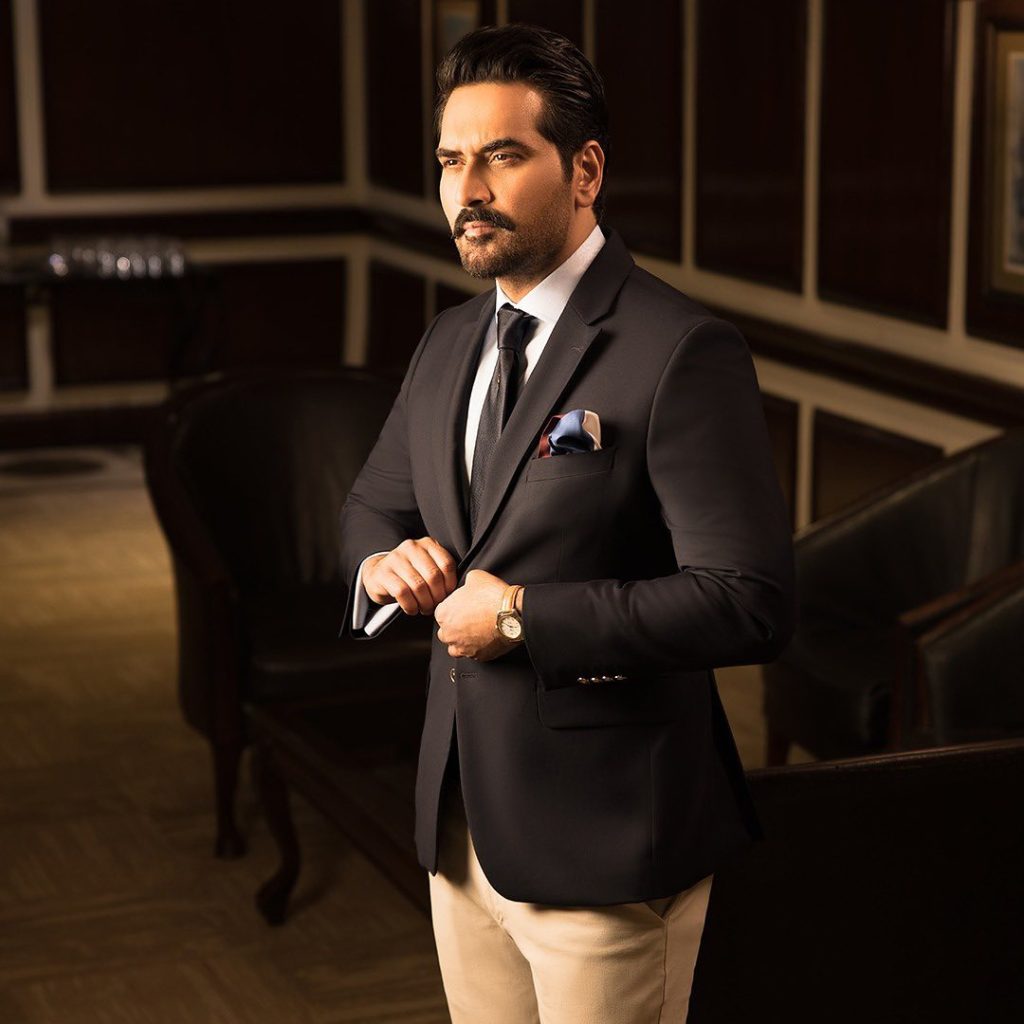 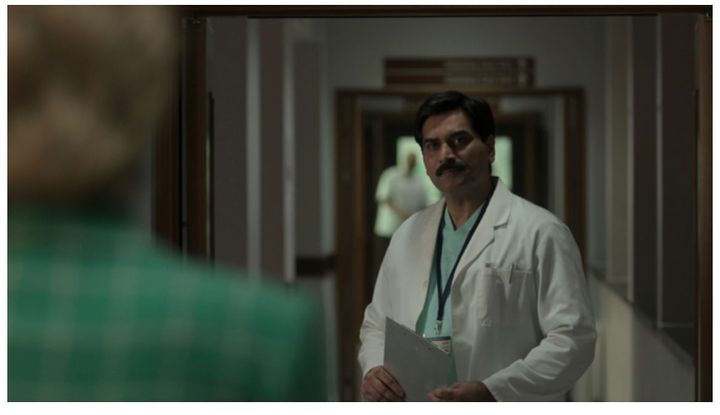 He definitely fits the role as Dr. Hasnat Khan looked something like this: 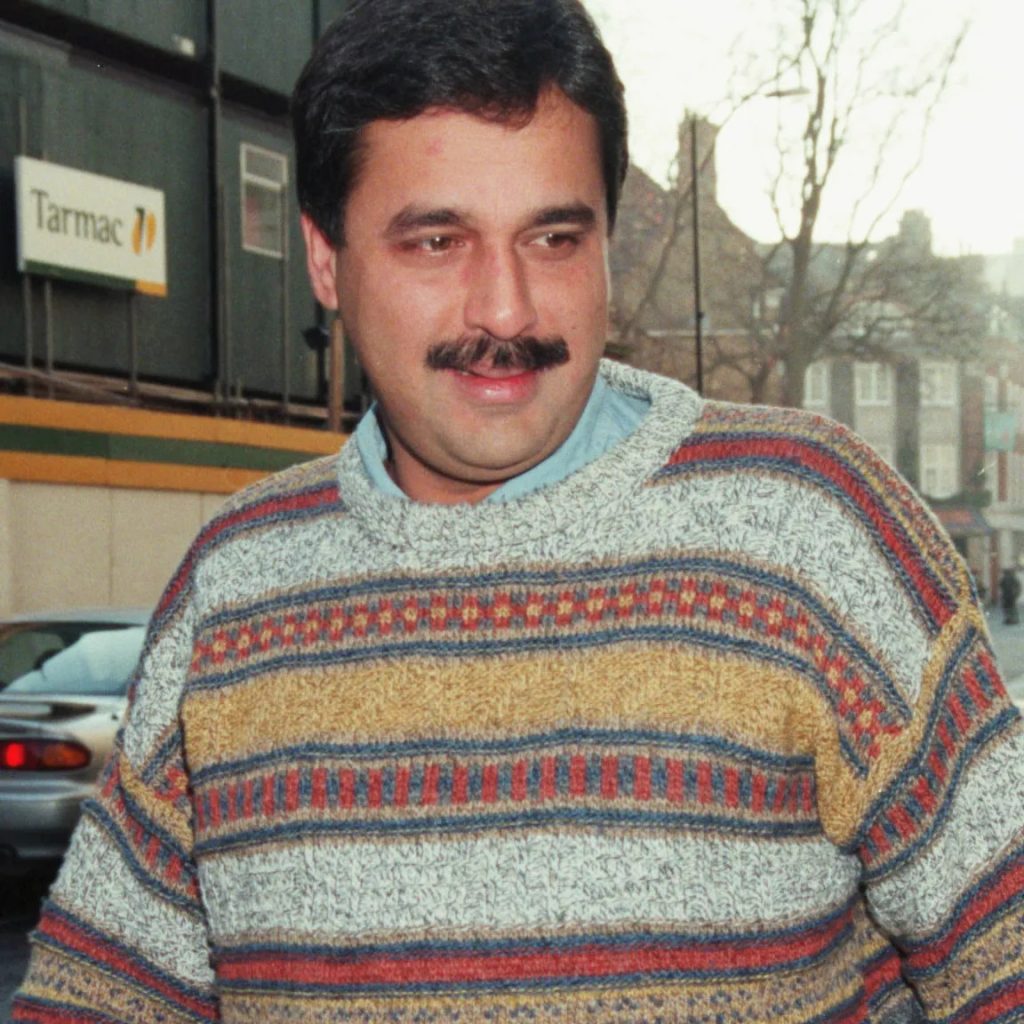 Humayun Saeed talked to the Variety where he revealed how it was playing a real life character for the first time and how different Dr. Hasnat was from Diana:. He said:

I haven’t played a real life character on-screen and to play the role of Dr. Hasnat Khan who everyone knows due to Princess Diana was a huge responsibility,” Saeed added. I am confident audiences will love the simplicity of the relationship and how it is portrayed on-screen.

The Crown season 5 will debut on Netflix on November 9, 2022. People are loving Humayun Saeed’s look as Dr. Hasnat Khan an here is how they are reacting: 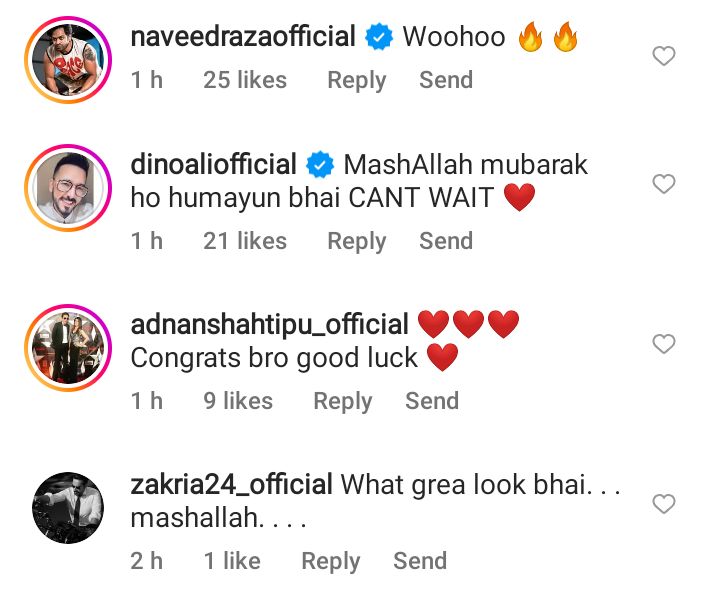 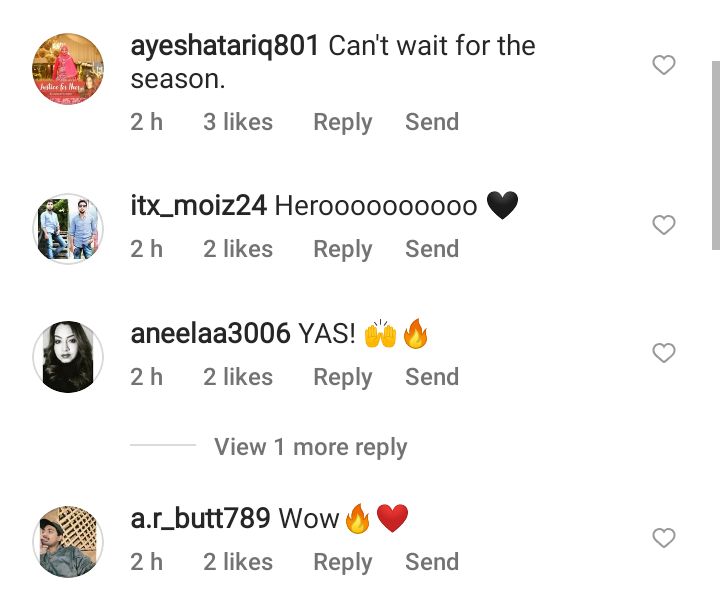 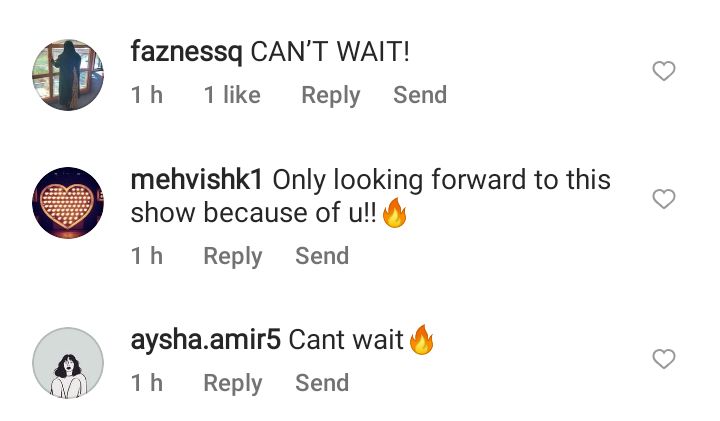 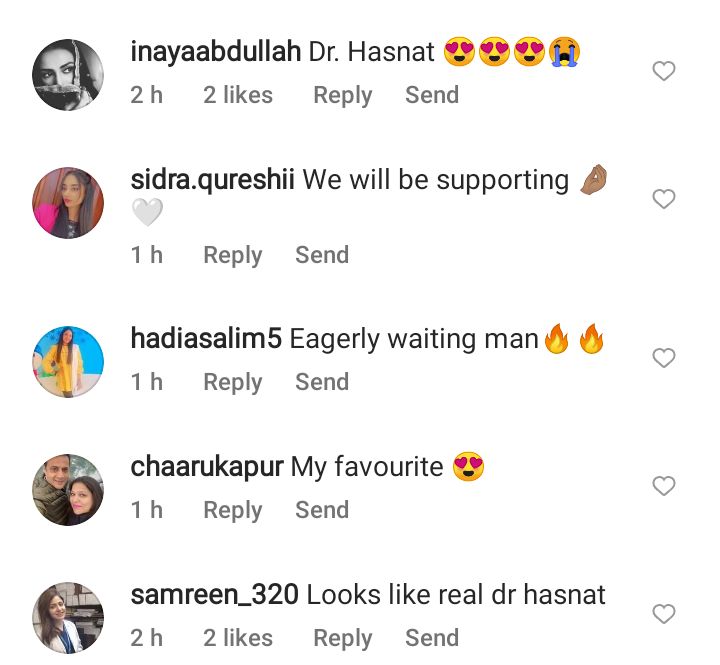 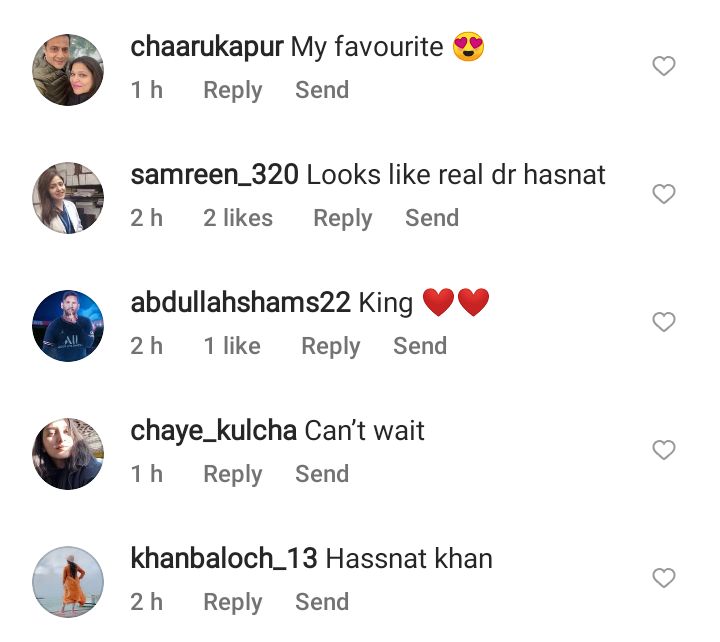 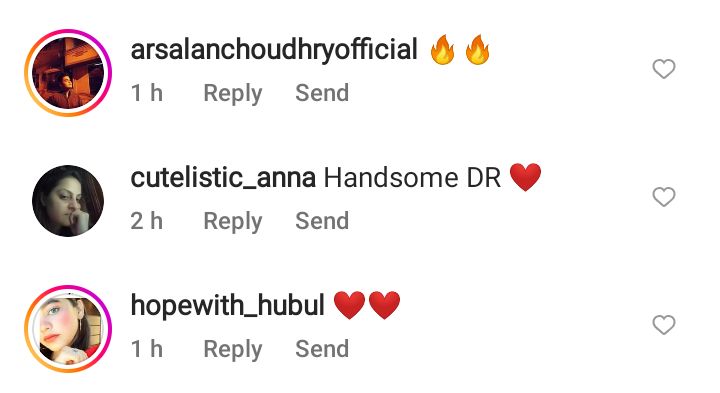 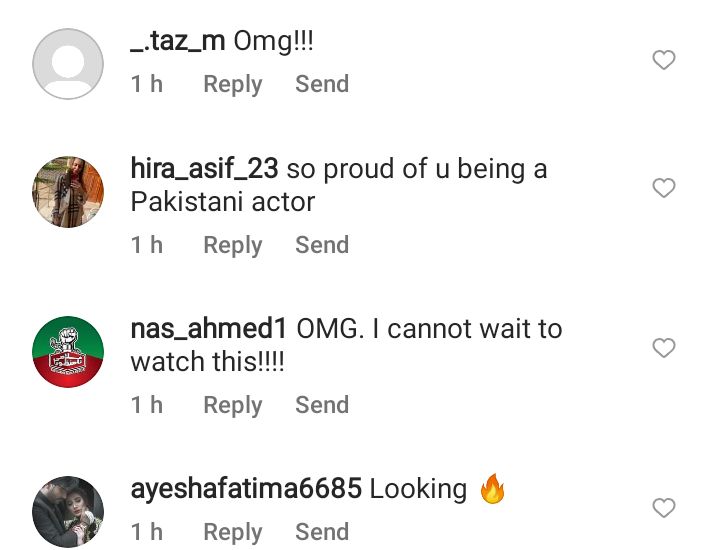 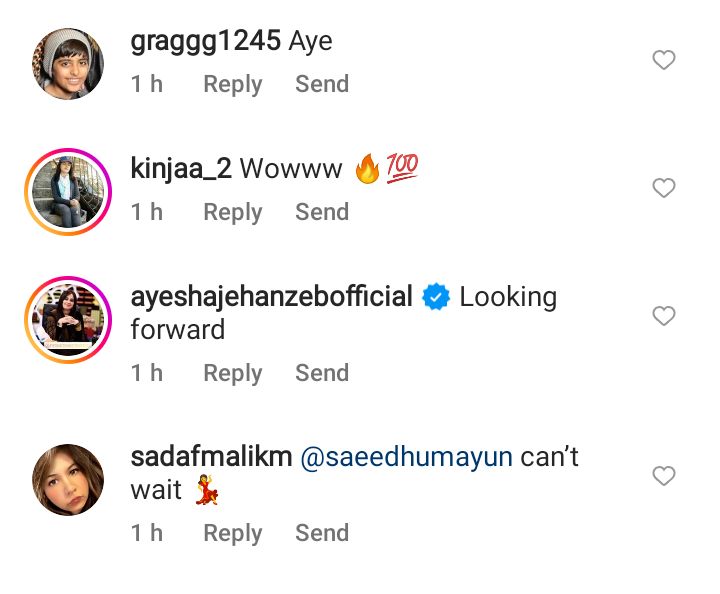