Humayun Saeed is the undisputed king of the entertainment industry who has been a great part of this field for a long time.

The Box Office King has worked in several films including; Bin Roye, Yalghaar, and Punjab Nahi Jaungi. He is the highest-paid TV star of his time and considered as the greatest actor of the industry. 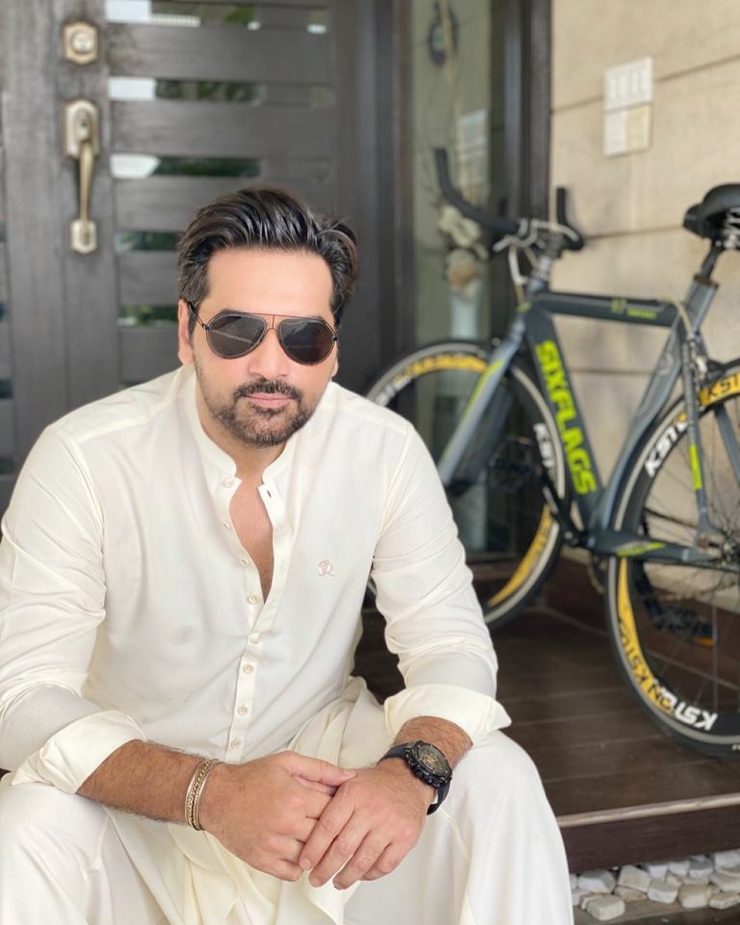 Humayun Saeed has been recognized for his contribution and he has won Lux Style Awards, Hum Awards and ARY Film Awards.

Well, the actor is all set to impress the audience with his transformation in his upcoming project. Saeed has been doing intense workout and people are all excited to see their star’s transformation. 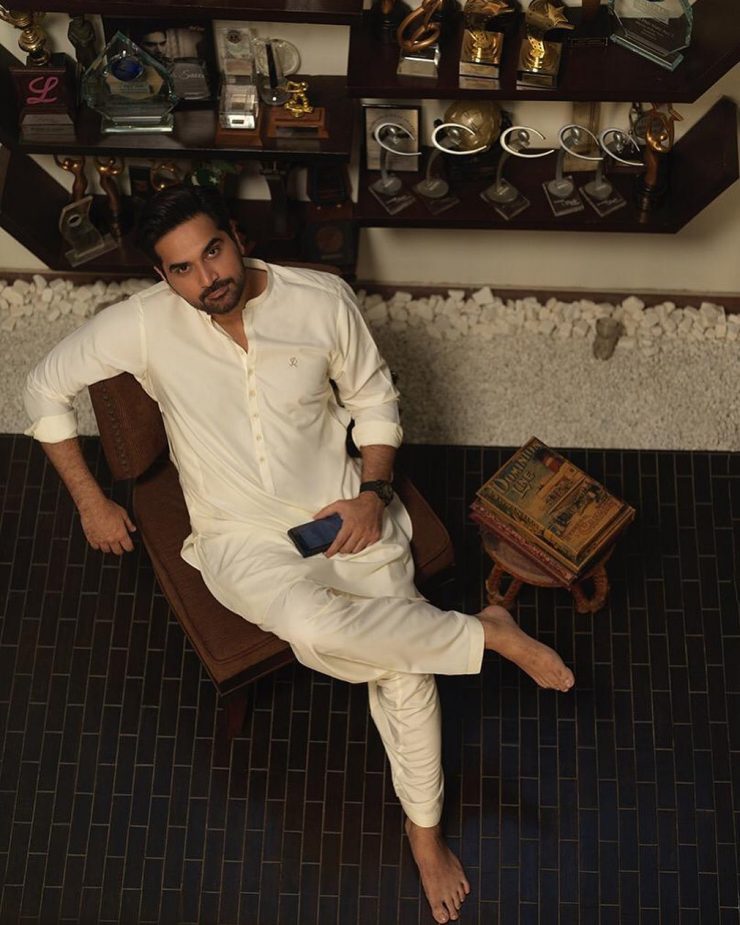 Here’s the video of Humayun Saeed while doing workout:

A post shared by All Pakistan Drama Page (@allpakdramapageofficial) on Sep 3, 2020 at 10:28am PDT