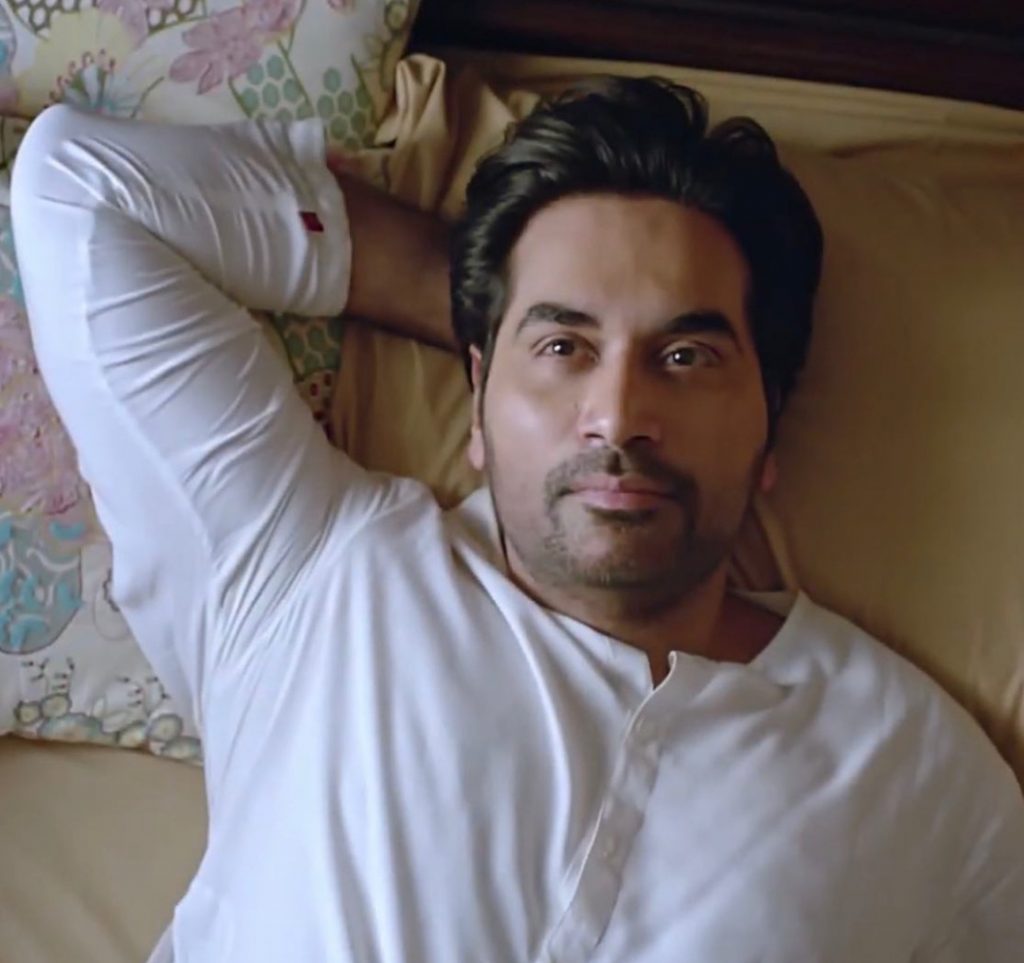 Humayun Saeed appeared in an online interview with Samina Peerzada. In which Humayun told that when the corona fever raised he was in America attending the meet and greet session, and when he came back from America Humayun and Adnan Siddiqui quarantined themselves in a hotel room for 14 days and after been tested negative for corona virus they went to their homes.

Samina asked Humayun that is it right to say that his quarantine gave him a new best friend. Humayun said that he already shares a great friend friendship bond with Adnan Siddiqui.

Humayun said the he is also planning to work in a drama of 10 or 12 episodes, with a different story different that typical drama stories and he doesn’t care whether it will be a hit or not.

Humayun Saeed’s another dramatic film by the name of “Aj Rung Hai” is in process. Humayun said it is has a set up like Ram Leela.

Have you seen the complete Interview of Humayun Saeed? Don’t forget to share your views with us!