Humayun’s Special Message For His Fans

Mera Pass Tum Ho superstar Humayun Saeed has been winning the hearts of many with his tremendous acting on-screen. He gained massive popularity for playing romantic roles in Pakistani films. 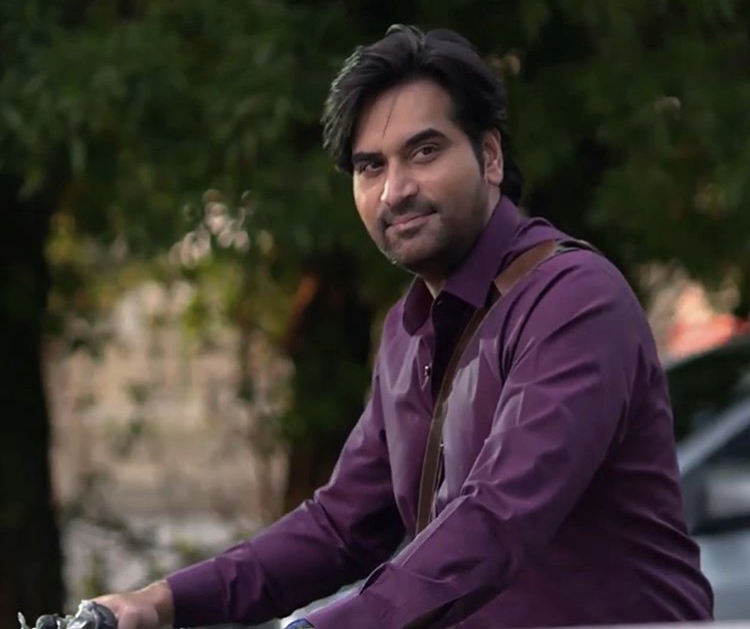 Humayun worked in a television serial after a long time, and like, always became the talk of the town. People are loving him even more for playing the role of Danish in the most-watched drama. 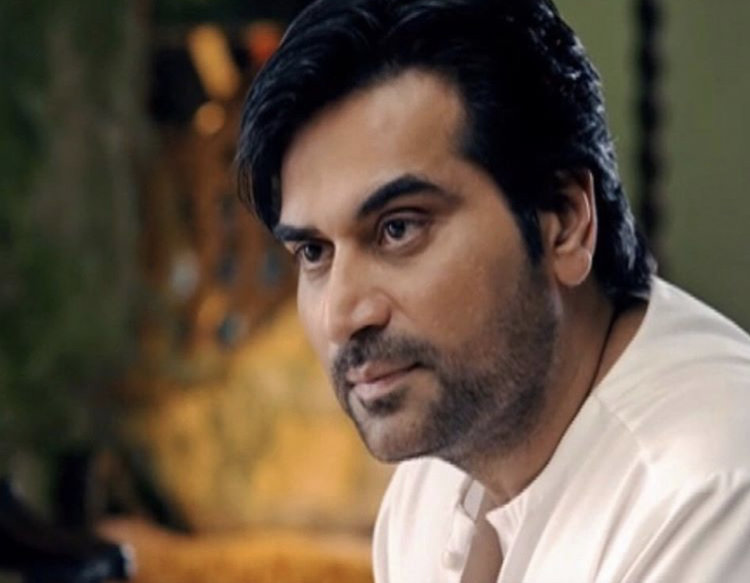 Humayun Saeed gave several interviews where he talked about his drama Mera Pass Tum Ho. During an interview, Humayun Saeed was asked to give any special message for his fans to which he thanked them for so much love and appreciation, and for making him feel like he can still work more for the television industry. 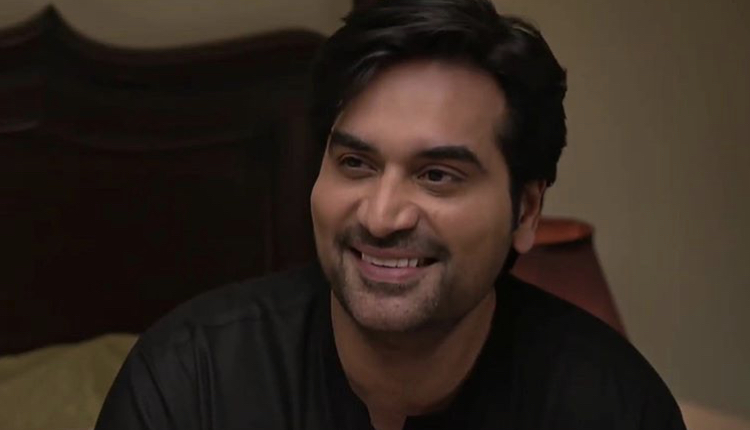 Humayun Saeed further added that people should appreciate senior actors and encourage them to work more for Pakistan showbiz. Fans are the biggest support for actors, they are the one who inspires actors to work hard on-screen. 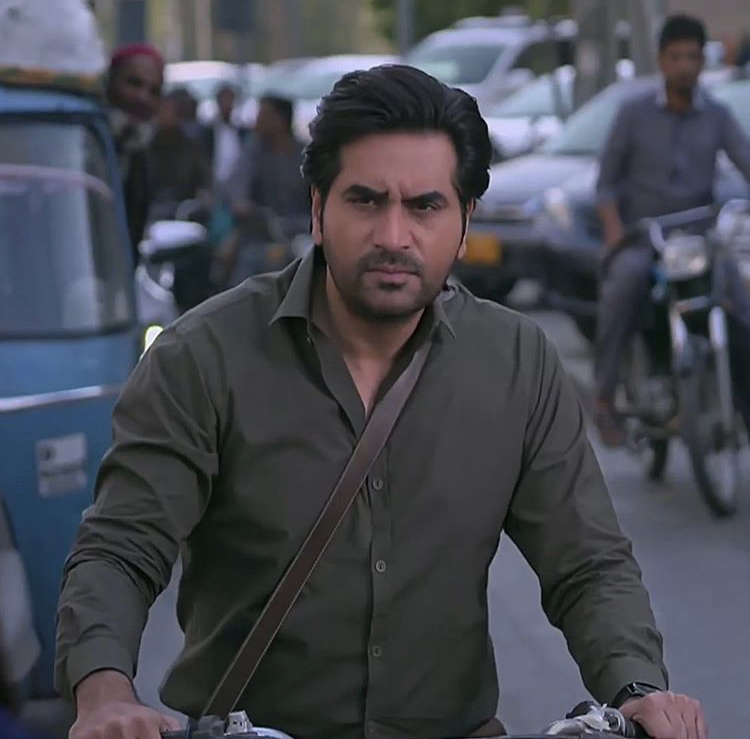 Tell us what you think about Humayun’s message for his fans in the comments section below.