Adnan Siddiqui will be making his Bollywood debut alongside veteran Indian actress Sridevi. In a recent interview with Hindustan Times, Adnan Siddiqui shared his future plans and also talked about the actors that he looks up to. “I am in that age where I cannot replace actors like Akshay Kumar, Shah Rukh Khan or Salman Khan. They are great actors and are really famous in Pakistan. If I want to come in that league, I will be kicked out so badly that I won’t be able to see myself. I want to adopt the formula in India what Irrfan, Nawazuddin Siddiqui, KK Menon and Manoj Bajpayee have taken up. I want to fit in that kind of role. I want to prove my metal in that area.” 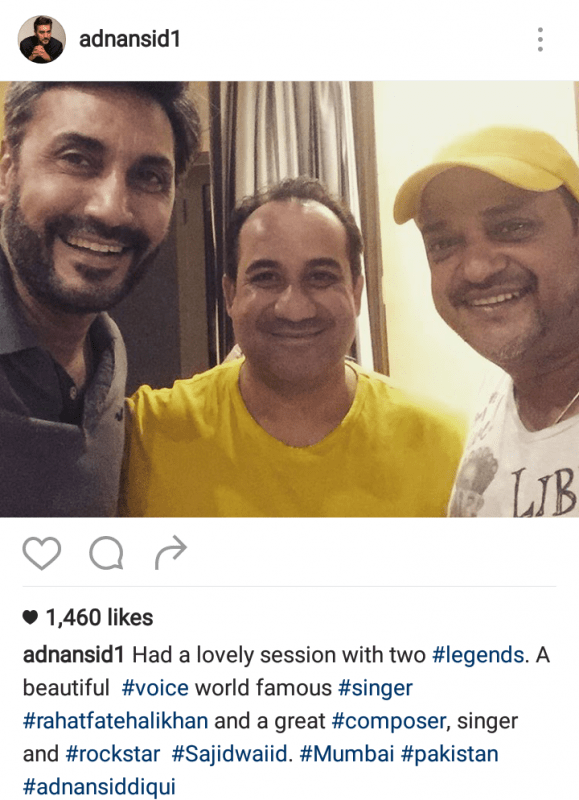 Adnan Siddiqui said that that he is happy with the positive response he is getting from India. “It’s a great feeling all together when you see your work being appreciated. The grass is always greener on the other side and we also have loved the shows in India. I feel that my contemporaries and I want to produce the shows the same way and give good content.” 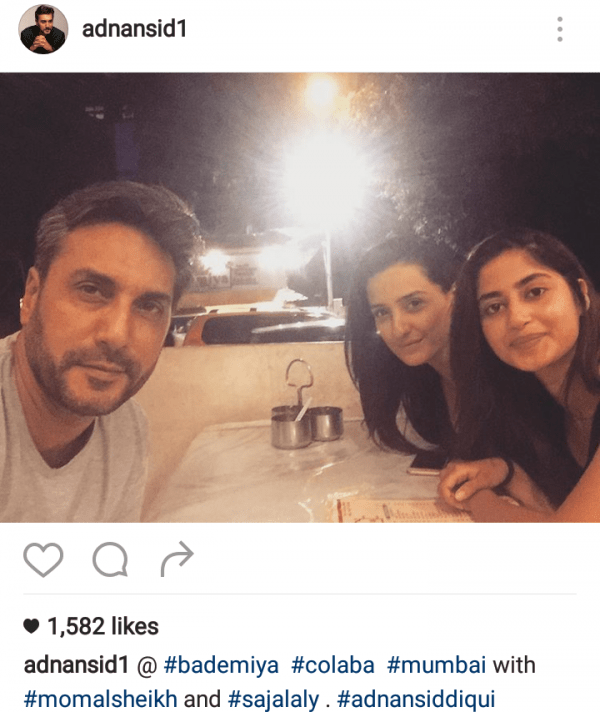 Comparing Pakistani and Indian cultures, Adnan Siddiqui said, “We both have the same kind of culture. I hardly see any difference. What is the difference in two countries? I think it is just P and I. I cannot help but think that once they were the same country. There is not much cultural change. People do ask me about Pakistani shows and I tell them that they have two ways of doing it and we have different way of doing it. It is just about the mind and thought.” 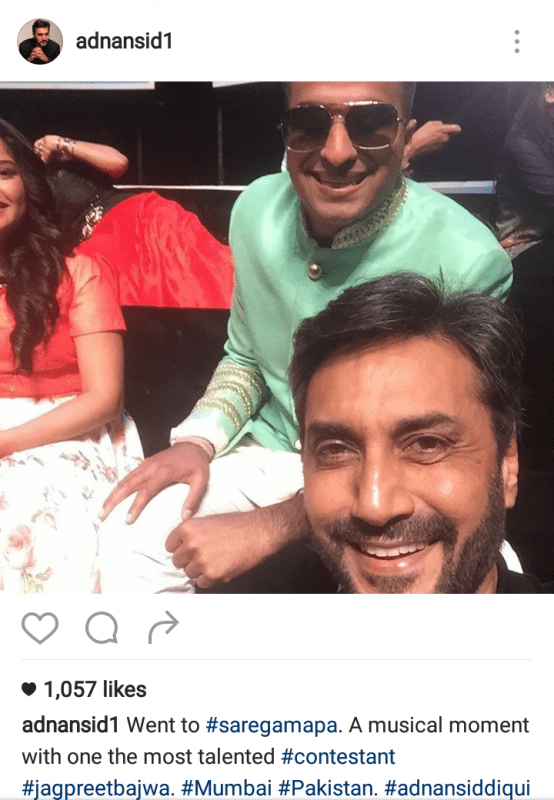