Urwa Hocane is a gorgeous and multitalented Pakistani actress and model who started her career as a VJ but later stepped into showbiz industry. Other than acting, Urwa tried her luck in production and is all set to release her upcoming film “Titch Button” soon. 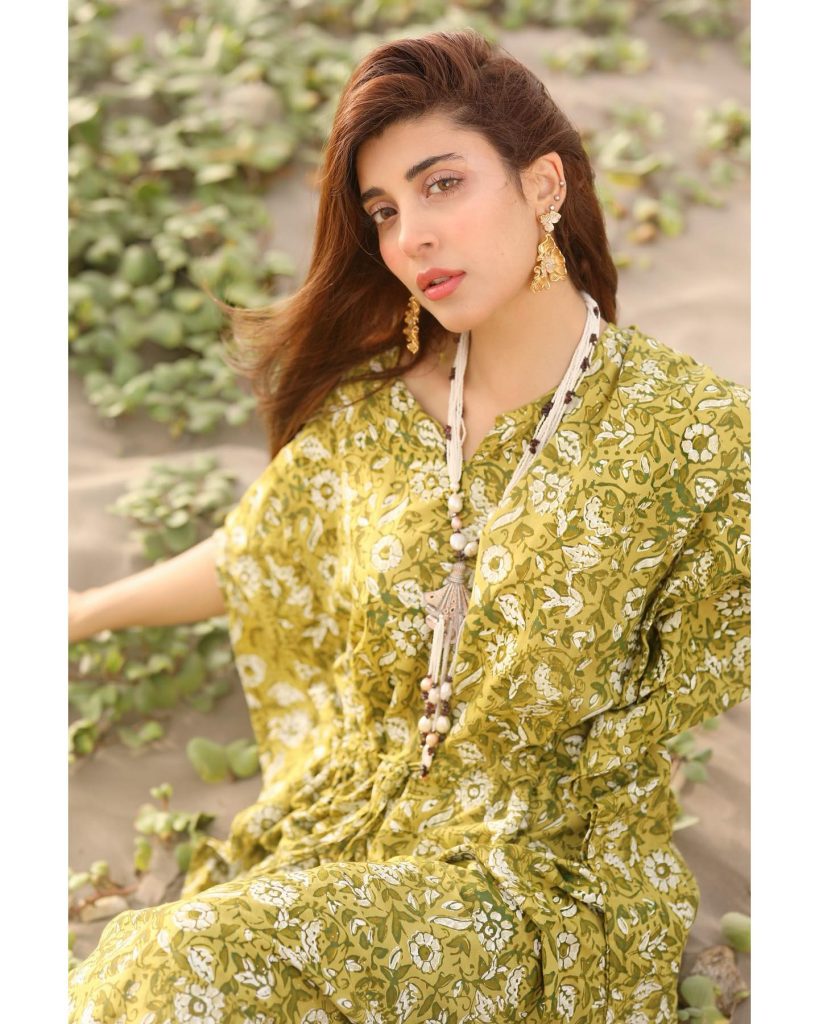 Recently, Urwa Hocane was spotted in an interview with “Gloss ETC By Maliha Rehman”. Urwa while talking about her thought of being an independent woman, mentioned that “I started working as a VJ at the age of 17, but actually I the first time I started earning was the age of 14 when I started giving tuitions. I had a thought in my mind that we should never put a burden on our parents and I always wanted to be independent.” 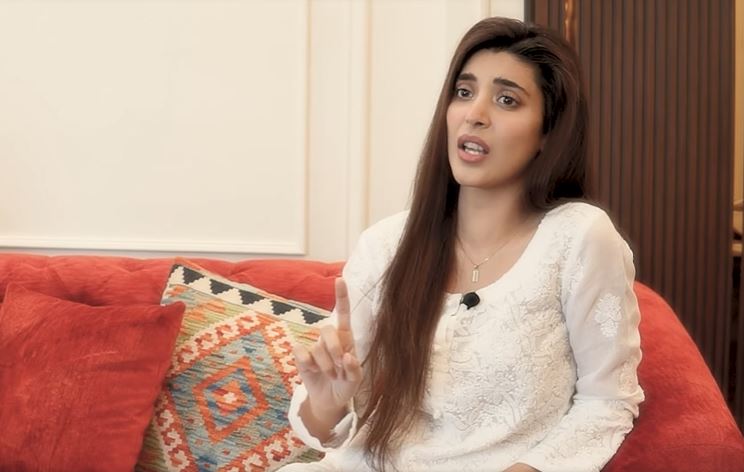 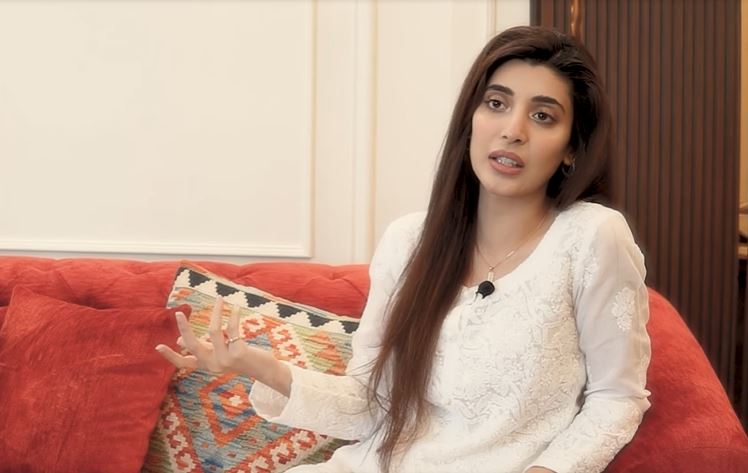