I want to do at least one drama a year. However, I haven’t come across a riveting script as yet. The kind of scripts being pitched currently have not grabbed my attention. I do plan to return to television this year, provided I get the right story.” 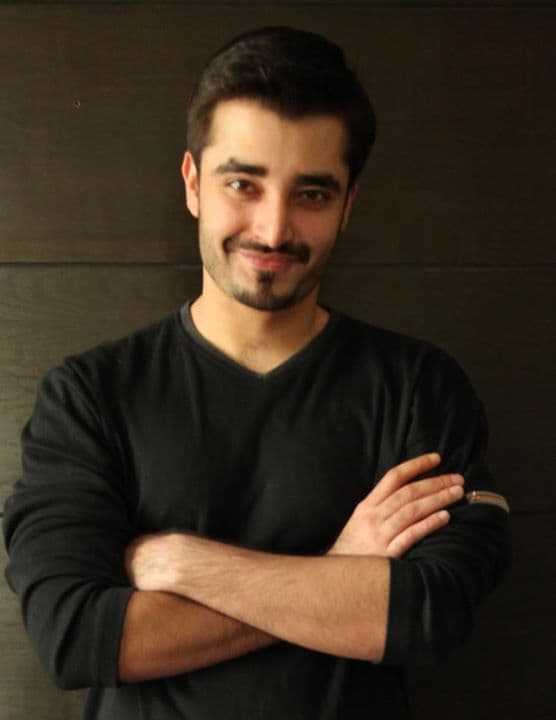 He told that he was busy in dharnas that is why the shooting for Kambakht got delayed.

……it is in post production now and we will hopefully be done with it by March and then hand it over to ARY to release it whenever they deem fit.

He said that entertainment should be with a message or moral and that Kambakht will make people laugh but think as well.

While talking about JPNA, Hamza said that he will star opposite Ayesha Khan in the movie. The shooting for JPNA will wrap in Feburuary, while Maula Jatt is in pre-production stages.

He declared that him and Saba Qamar are just friends, but revealed that;

There is someone I’ve recently met who I have a soft corner for. It’s still half-cooked but I can guarantee it’s not anyone from the media.