Shaista And Nadia Both Believe In Different Idea Of Morning Shows

Waseem Badami in his Eid Show, invited Shaista Lodhi and called Nadia khan to talk about morning shows also he referred both as Queens of Morning shows. He asked about their Idea of morning shows and both had a different idea where Nadia said I dont believe in weddings and birthdays in morning shows there should be small segments of different topics on which Shaista said I would dis agree as I believe in ratings and the content that people want to see and you can’t deny what people wants to see.

Nadia said I agree people were like this but with time the audiances are getting mature.

She said every thing needs a revival after that much destruction on Which Shaista seemed Un happy but both respected each others views.
She also revealed that I am coming with a morning show soon and let me tell you how different would that be. Both Shaista and Badami congratulated her on her upcoming morning show.

We are excited to know when and on which channel will she be coming.
Well it seems that Waseem Badami knows how to handle two different opinions but yet he knows how to create a controversial show. 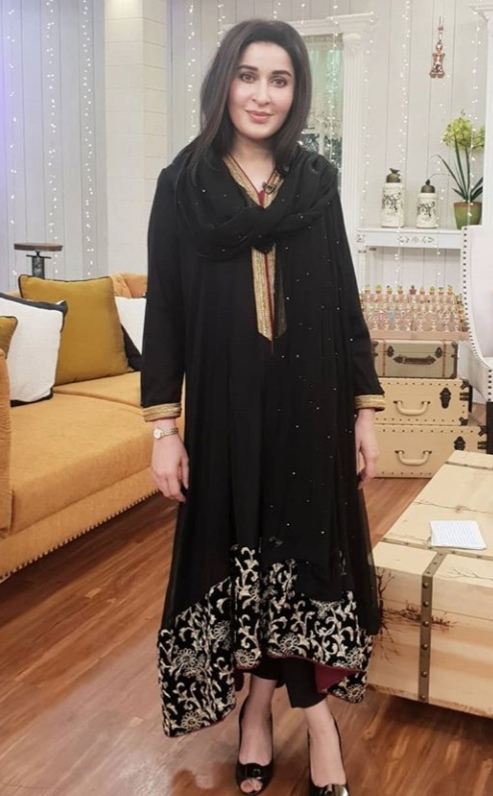 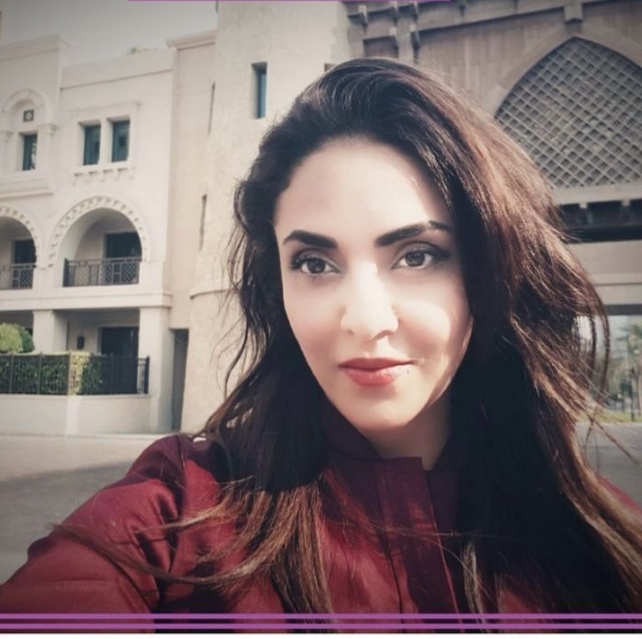 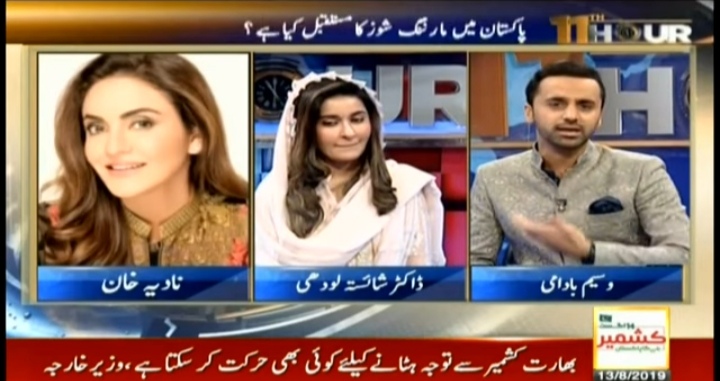 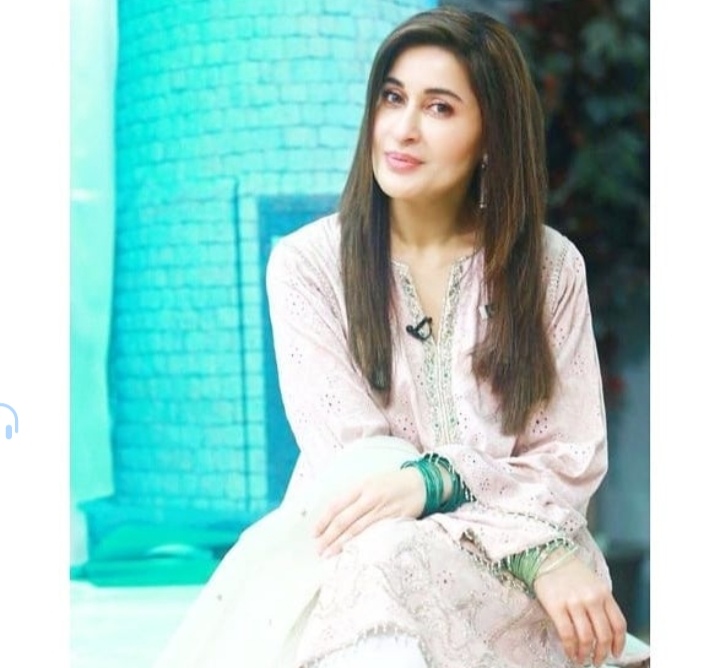