Aye Musht-e-Khaak stars the hit pair Sana Javed and Feroze Khan in lead roles. The drama is directed by Aehsun Talish and the story has an interesting premise with Feroze playing a non-believer and his love interest Sana very religious. However, the treatment of the story and the sequences go viral every time a new episode airs. 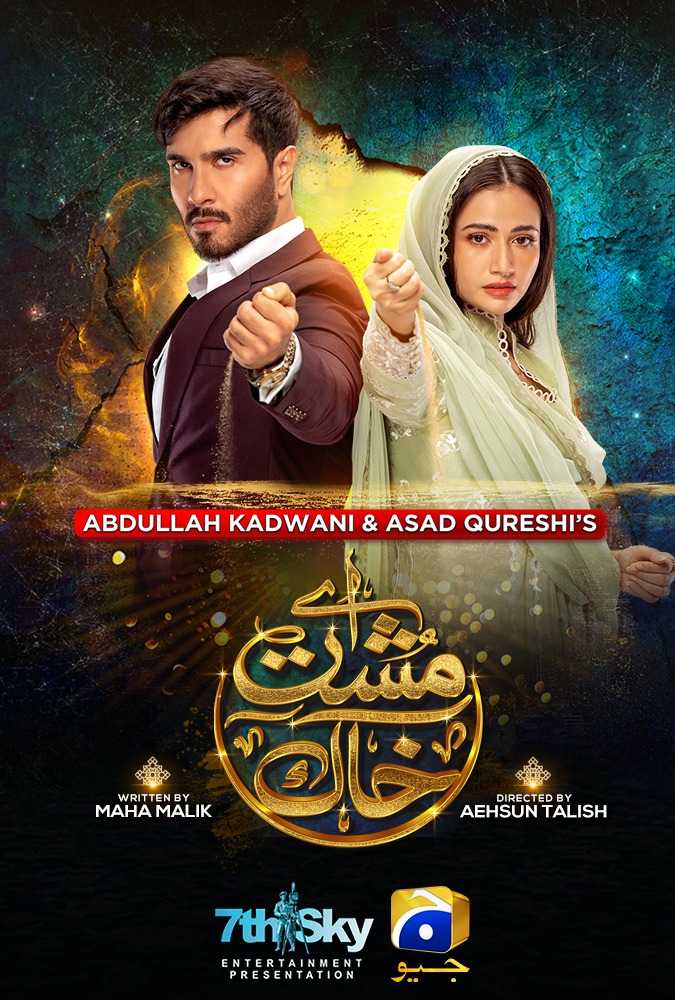 Iffat Omar is playing Feroze Khan’s mother in the drama. While on BBC Urdu, Iffat Omar criticized the drama quite openly. She said that upon reading she hated the script. She also disagrees the violence being shown on television screens. 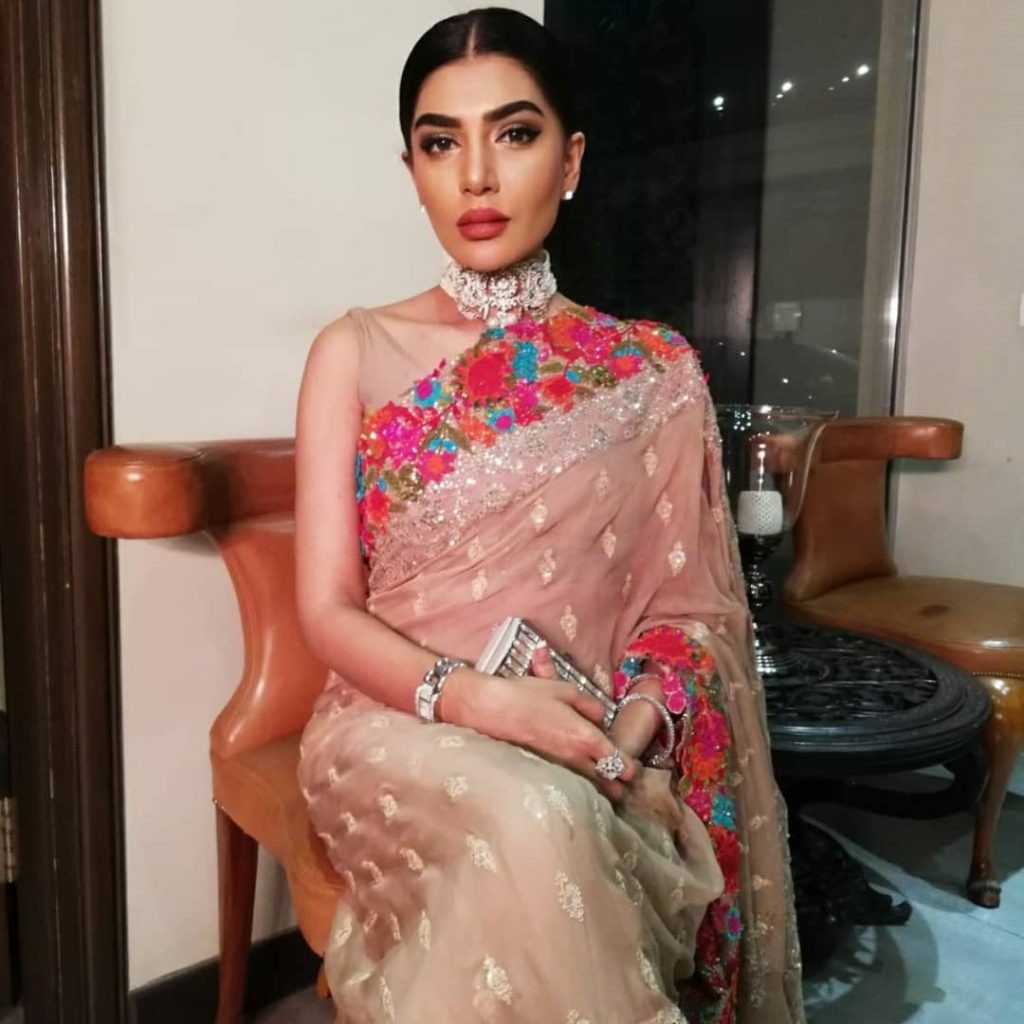 She further went on to explain the reason behind still accepting the project. According to her it is after all her profession and she has to choose something to do. In all the scripts she read, she found her role to be meatier and better in Aye Musht-e-Khaak. Otherwise she dose not agree with the drama at all. This is what she said: