Sharing all the blessings and prayers she received from her friends, fans and family on her Instagram stories, Iman also posted throwback images and videos from her wedding event.

After rukhsati in the new house a year ago

Here are a few other pictures of the happy couple, Iman and Babar together; 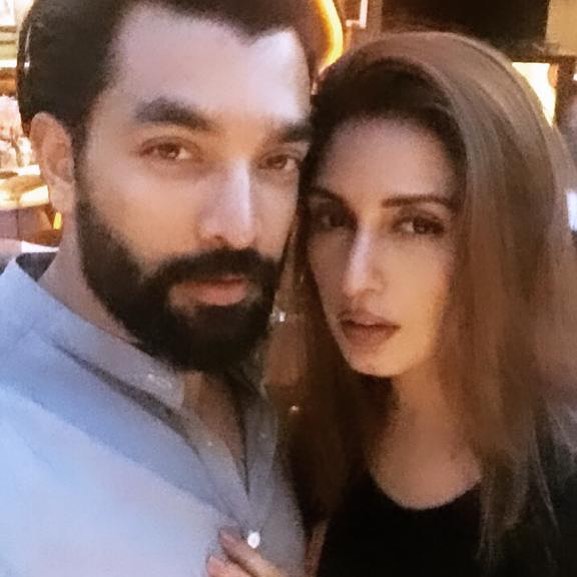 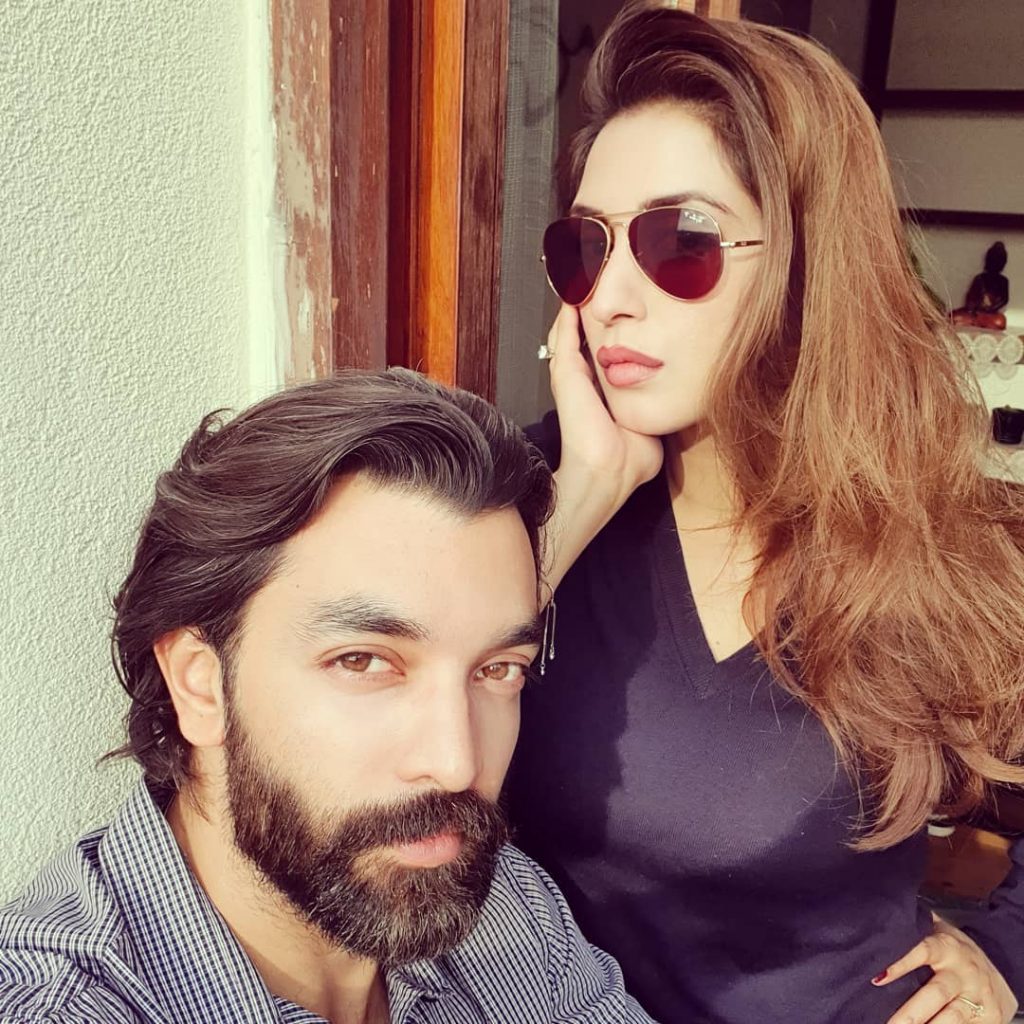 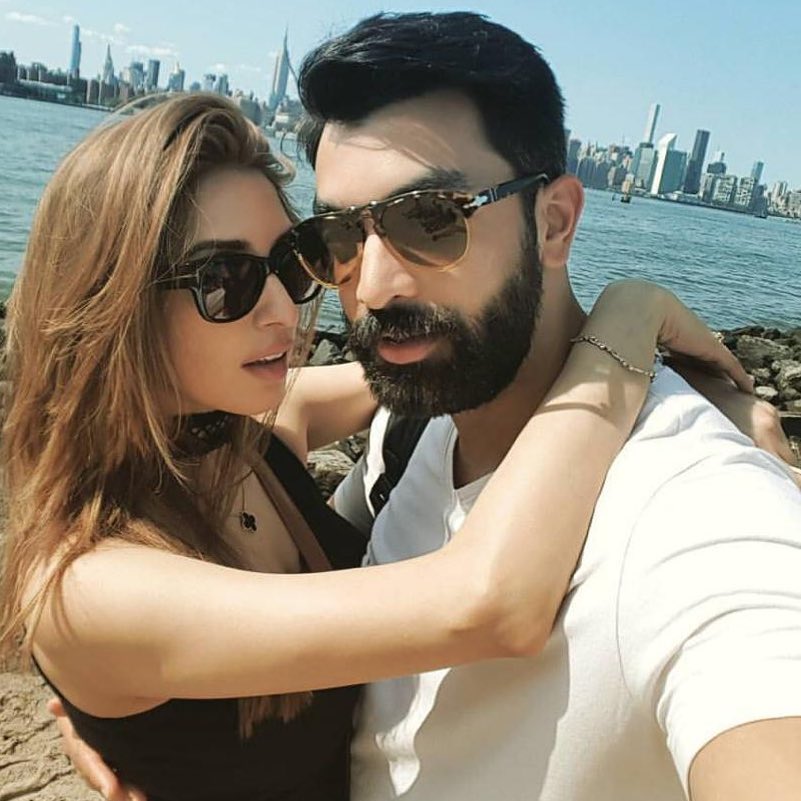 On the work front, Iman Aly is currently awaiting the release of her film Tich Button. Directed by Qasim Ali Mureed, Tich Button will see Iman starring alongside Farhan Saeed.