Ever since private Pakistani channels have taken over the reigns of entertainment industry the viewers are getting to see many dramas based on all kinds of storylines. There was a time when Pakistani dramas were family dramas because they hardly ever touched upon tabooed topics in the society but that is not the case any more. 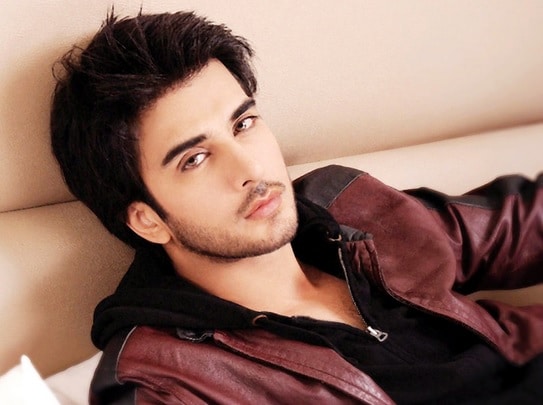 There are actors, directors, writers and producers who think that everything that is happening in the society at a small or large scale should be shown in dramas but Imran Abbas does not share this point of view. Imran Abbas pointed out in order the kind of storylines which he wants the writers to avoid. He feels that television has a bigger responsibility because it is in every house and so available to everyone unlike a film to watch which you have to go to cinema house and buy a ticket.

Here is what Imran Abbas had to say: 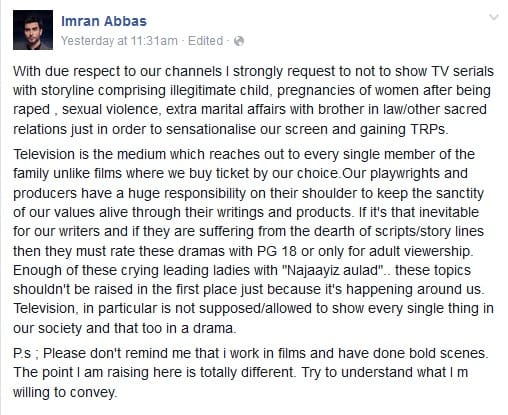