Imran is one of the most handsome actors we have in our Showbiz Industry whose looks can kill anyone and can melt anyone’s heart within a second. After several years of assiduity and thoroughness now he is being acknowledged and loved internationally too and has a massive fan following. He has a deep affection for Urdu Poetry. He is also serving as a Brand Ambassador for Pakistan’s future tourism projects. 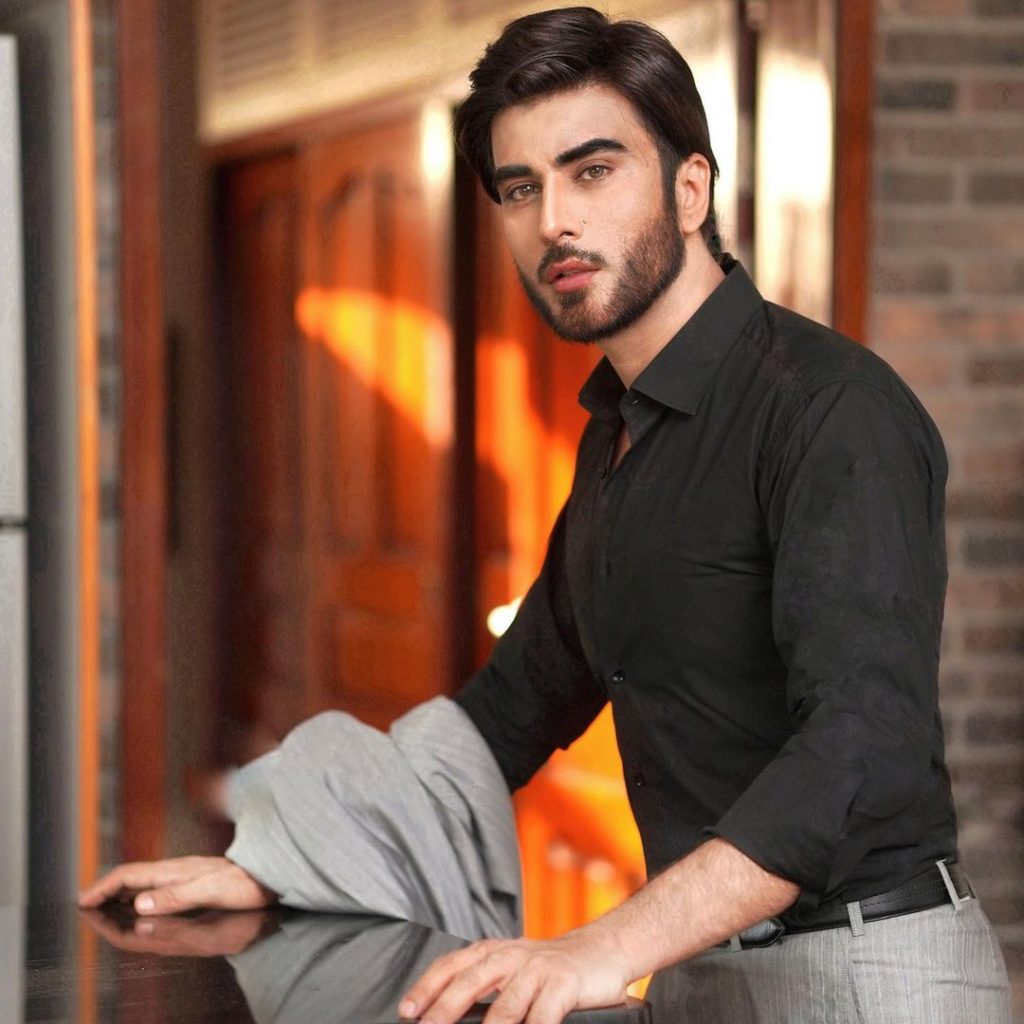 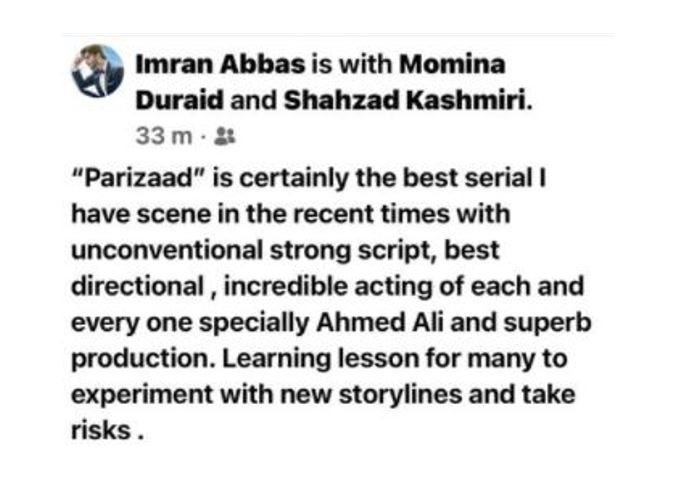 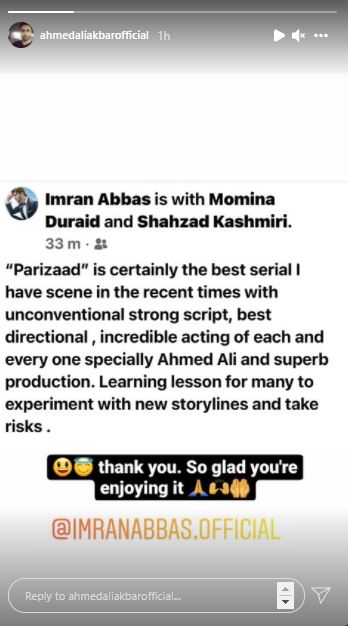