Imran Ashraf is a brilliant Pakistani actor who has gained fame through his hit drama serial Ranjha Ranjha Kardi for Hum TV. Well, the actor’s recent project was his film Dum Mastam. The actor is loved and praised by the public and they appreciate his excellent acting skills. 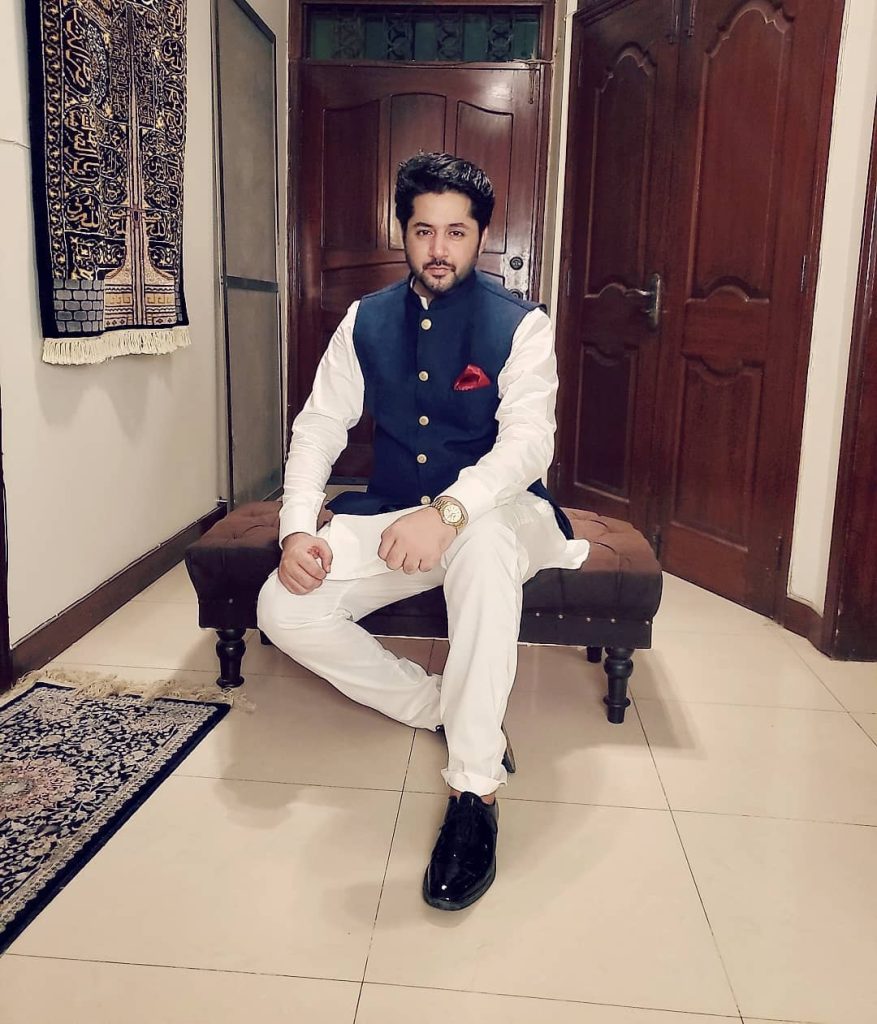 Recently, Imran Ashraf appeared in The Talk Talk Show in which he clarified about the video he made for Shaniera Akram after Feroze Khan’s controversy, on the host Hassan’s question, ‘your post with Roham in the car was shared by Shaniera, in which she was saying that you were probably influenced by Feroze, you made a video on that, how would you clarify the video?’ 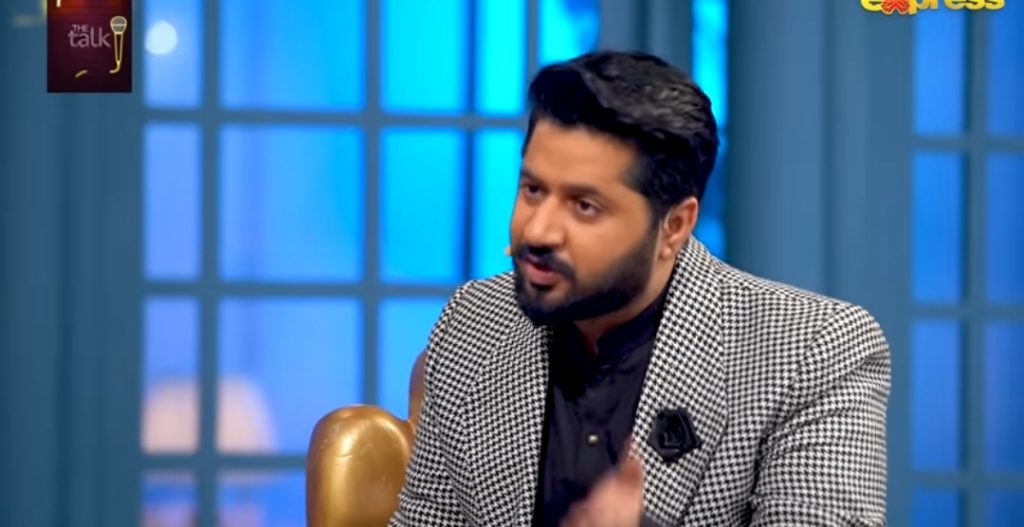 Imran replied, “didn’t you all see me making daily videos with my son? I have a certain fixed time which I love to spend with my kid, am I mad? who would urge the people to breach the safety laws”. He further said, “It was just a mandatory video with my son which I shared with fans, I post videos for my fans because they ask about Roham, after that particular post, I saw Shaniera’s story in which she wrote that l was copying Feroze, if she would have asked me, ‘Imran, where are the seat belts, I would have been embarrassed and would have deleted the post immediately and would have apologized. Also, I would never preach such things which will hurt my son and he will think bad about his father, yes, it was my mistake, I apologize on not wearing seat belt even if I was driving in my street, or my car was stopped or it was on road, the seat belts are necessary I’m sorry for my mistake, Bhabhi is very respected, I want to run a campaign with her, whenever you come to Pakistan Bhabhi, we will do an awareness campaign about it”. Here is the link: