Imran Ashraf Talks About His Mother’s Role in His Success

Imran Ashraf is an extremely brilliant actor who has given back to back hit dramas after Ranjha Ranjha Kardi. All his character roles created a buzz and fans recognized him through his characters. Bhola has been his most impactful character followed by Moosa. 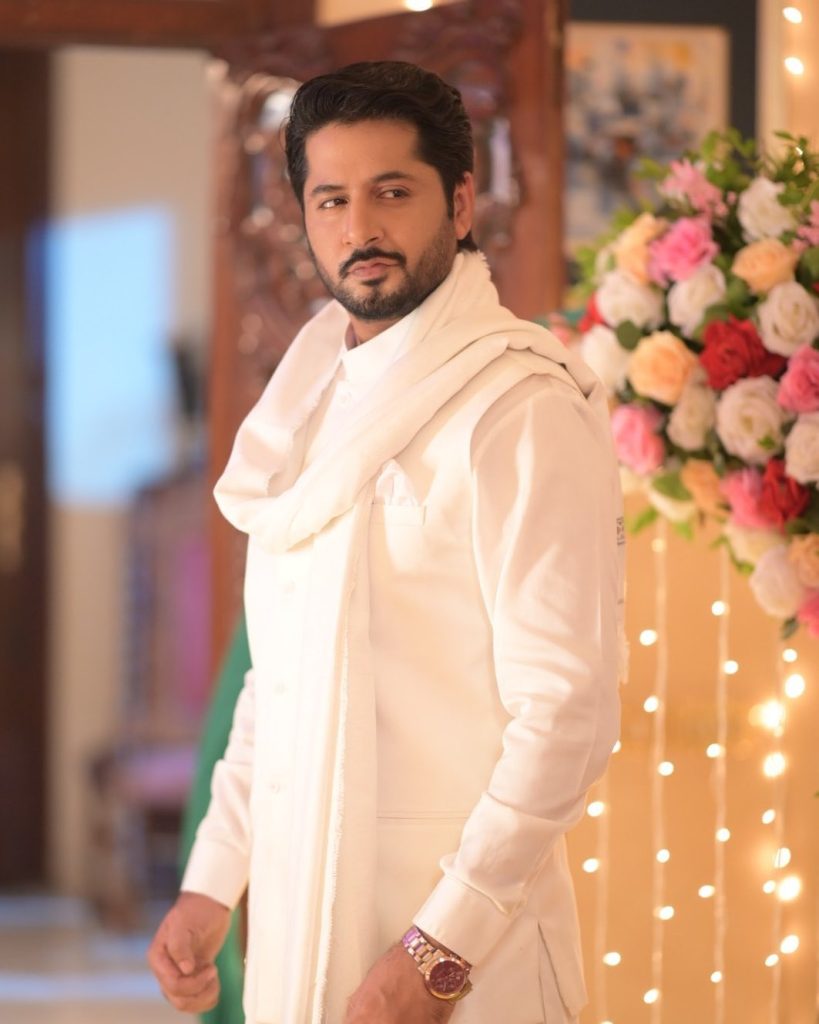 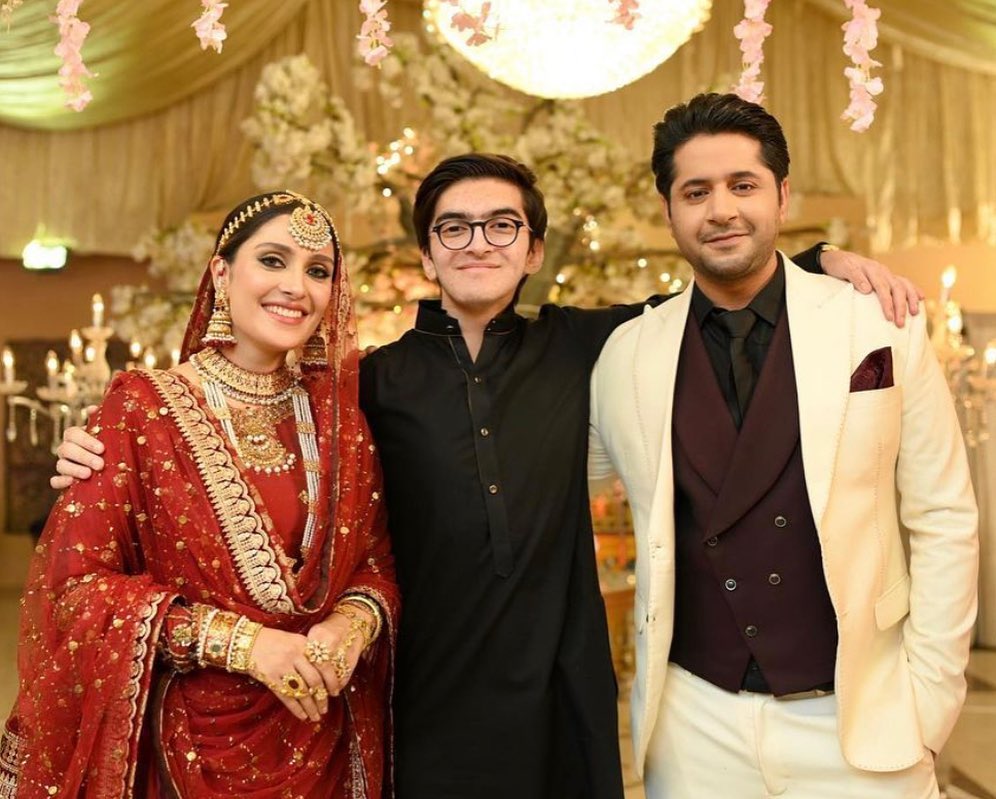 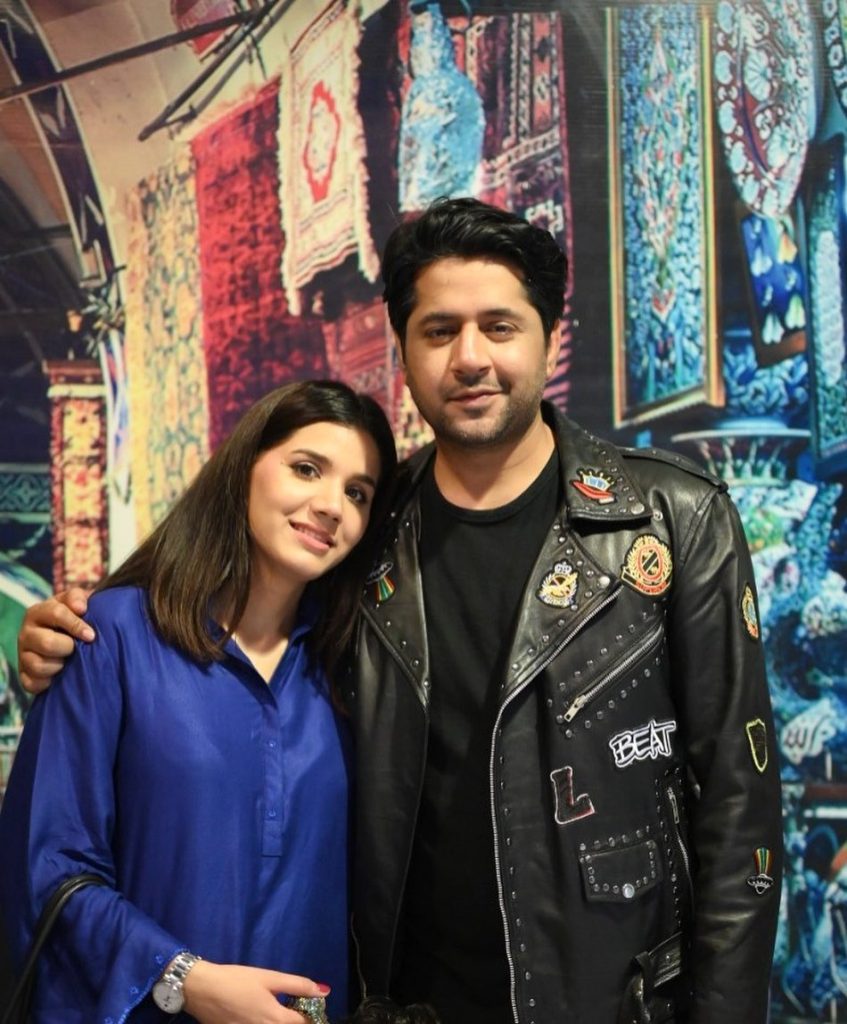 Lately, the actor’s movie Dum Mastam just got released on Eid UL Fitr 2022. A few days ago, Imran Ashraf gave an interview to a YouTube channel RP Productions in which he talked about his mother’s role in his success. 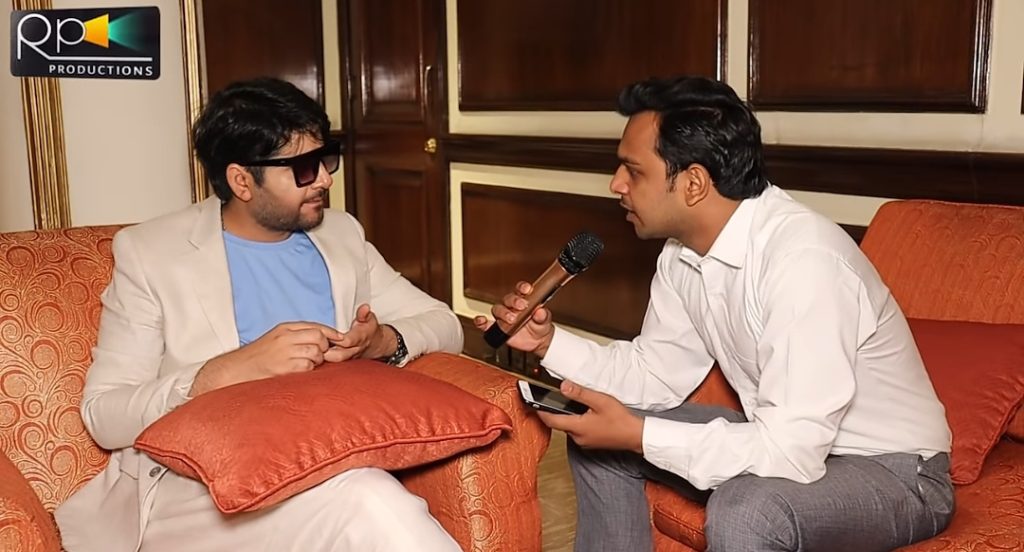 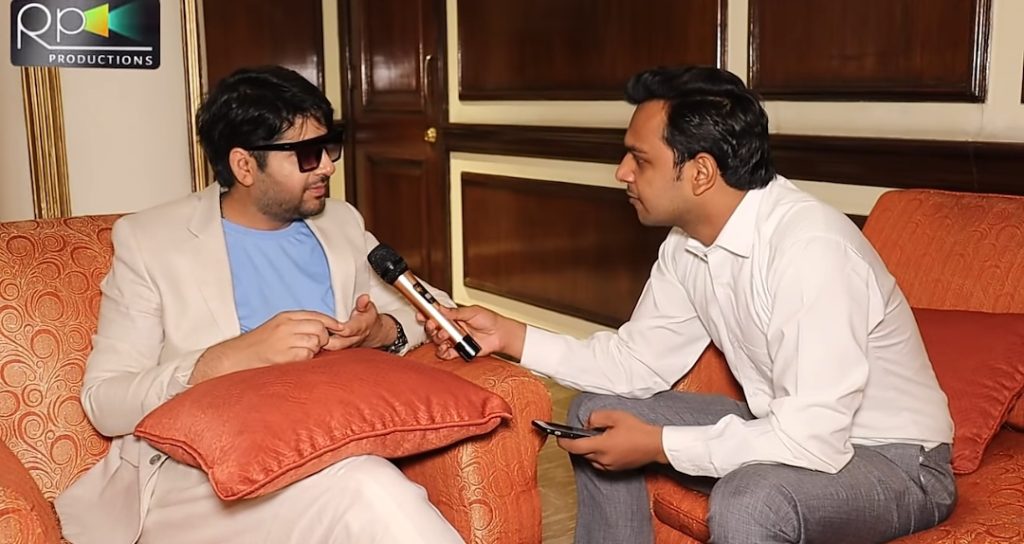 Talking about his mother’s role in his success, Imran Ashraf said that once he told his mother that he won’t be able to perform in the drama and her mother came all the way to Karachi to support him, he added, “she said to me, ‘go, everything will be fine’. He said that his wife has also been lucky enough for him as a lot successes came his way after his Nikkah. He emphasized on the blessings of Nikkah too. Have a look at the video .