Neelum Muneer and Ahsan Khan are two adorable actors of Pakistani drama and film industry who have made a substantial name. Their couple is adored by fans. They have worked in countless projects so far, however, their projects with each other grab more public attention. Their projects Chupan Chupai and Qayamat went successful together and now they have geared up for the feature film Chakkar. 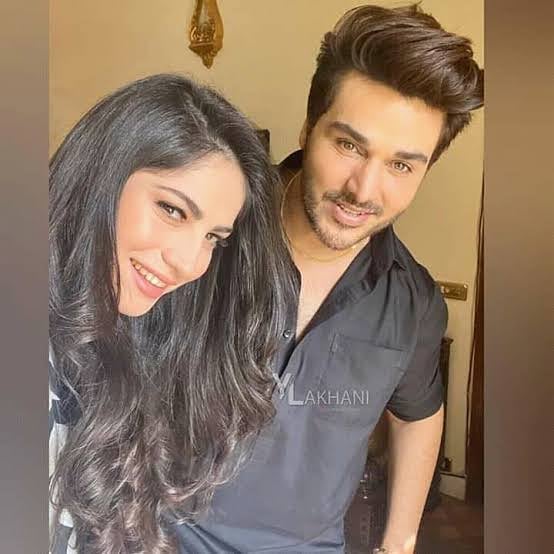 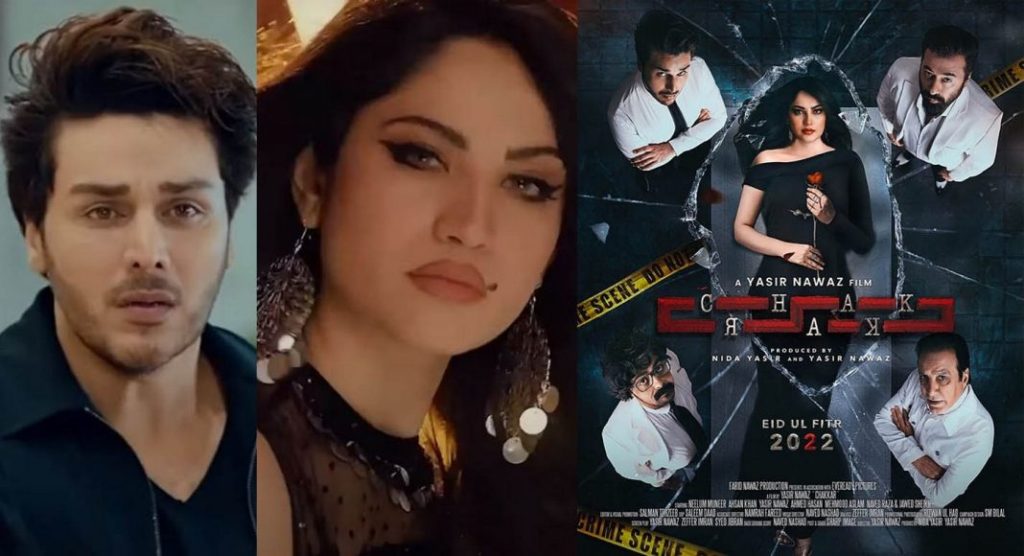 The cast has done alot of promotional events till Eid. Both Neelum Muneer and Ahsan Khan made different appearances in Eid Shows. They danced on their latest romantic song from film Chakkar. It was a beautiful performance. Here is the video. 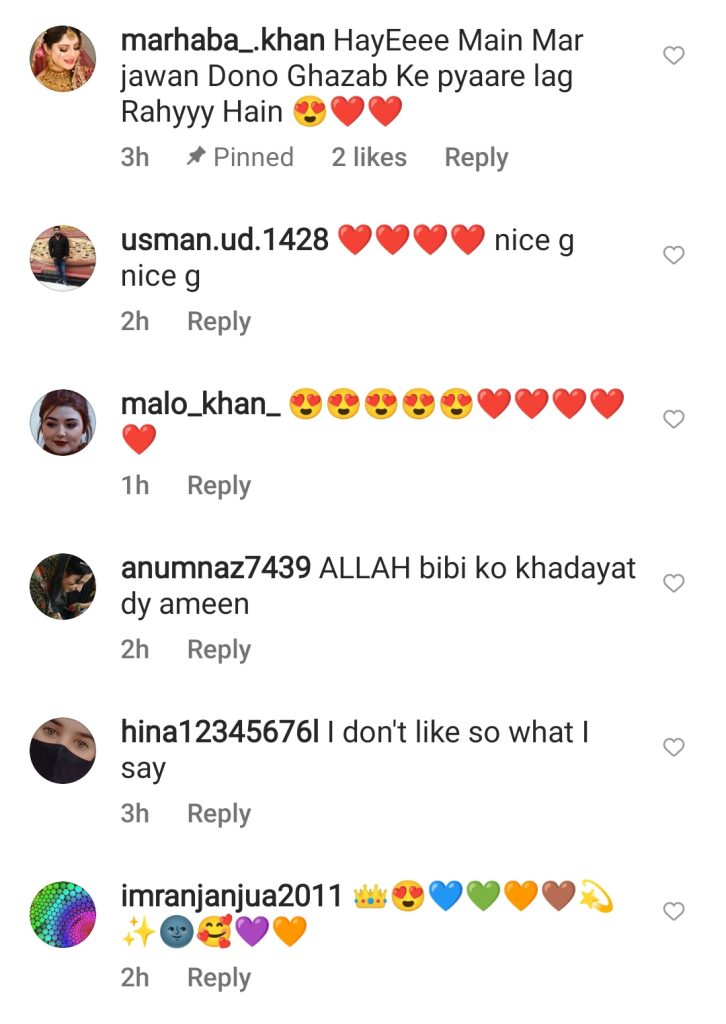 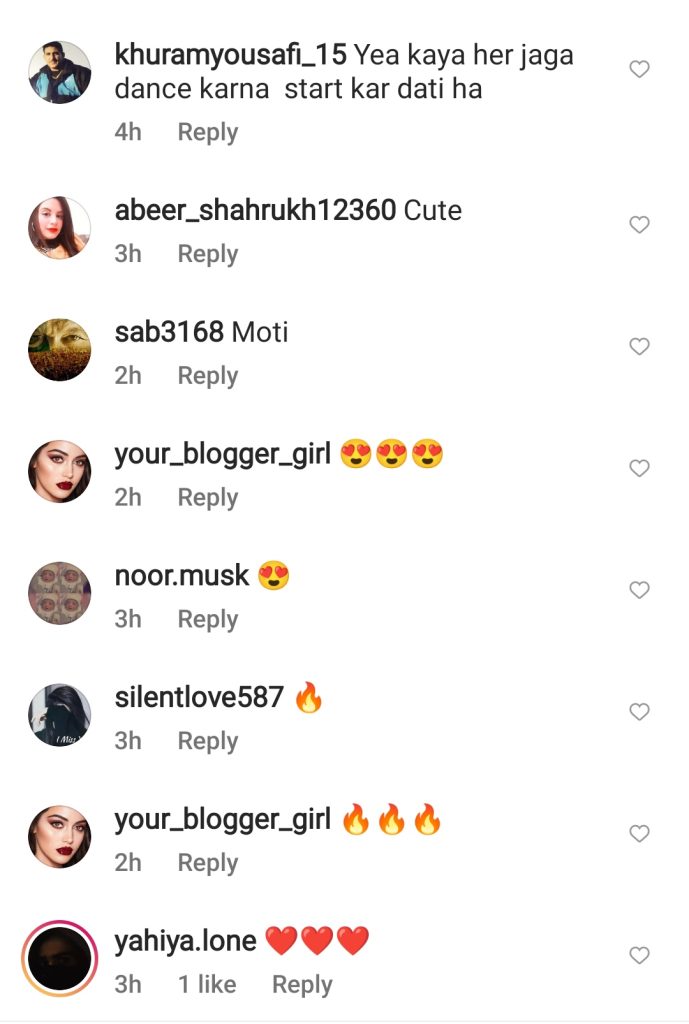 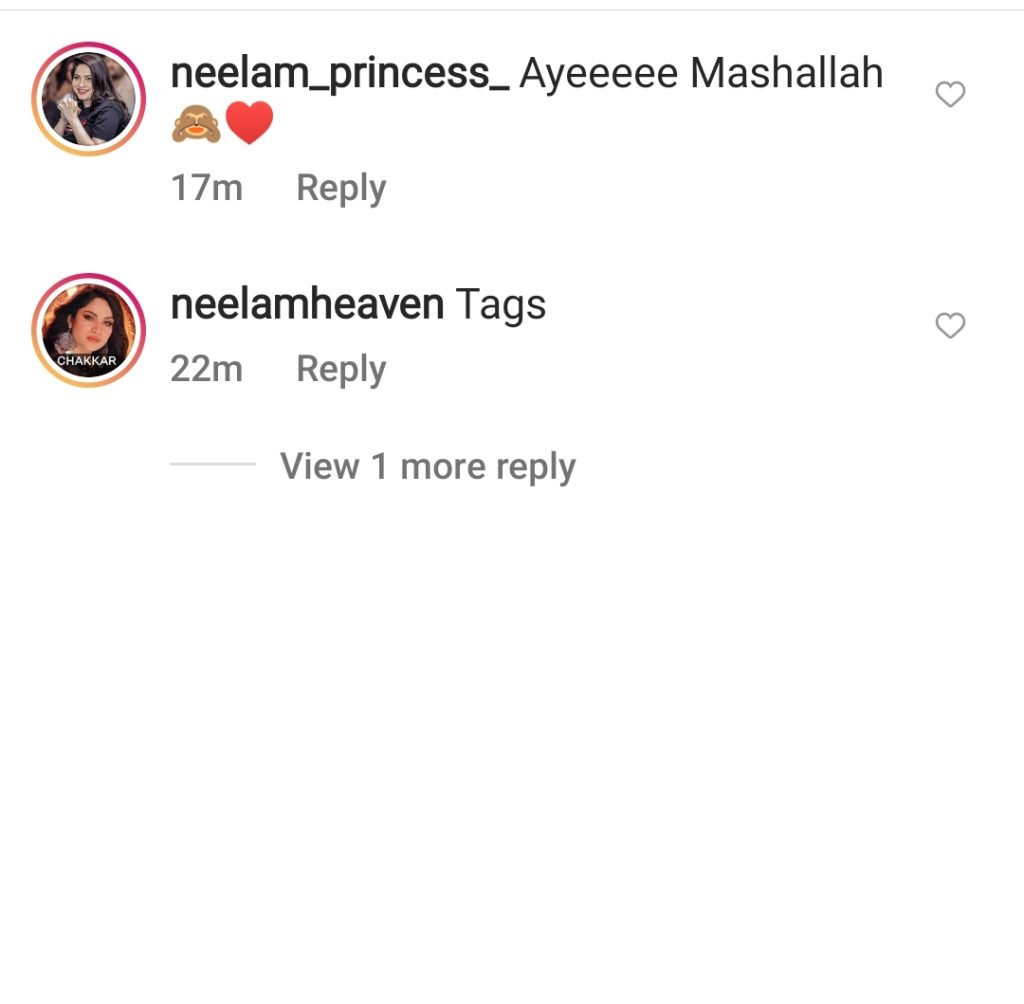 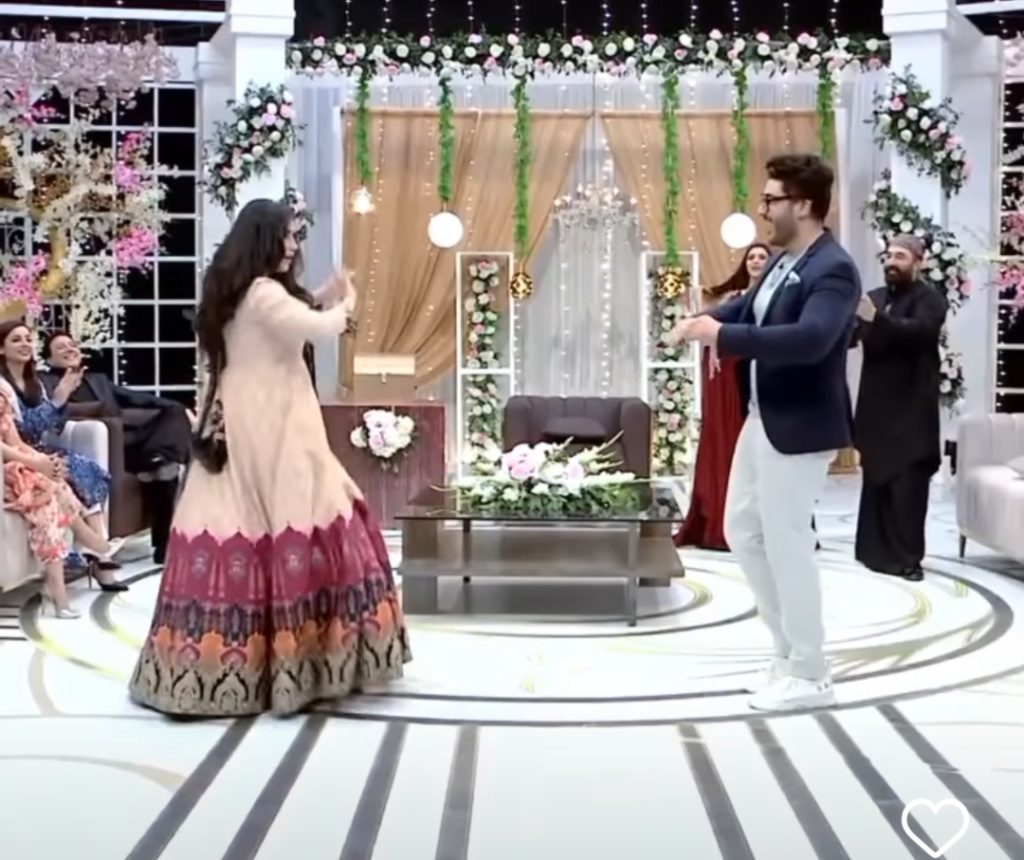 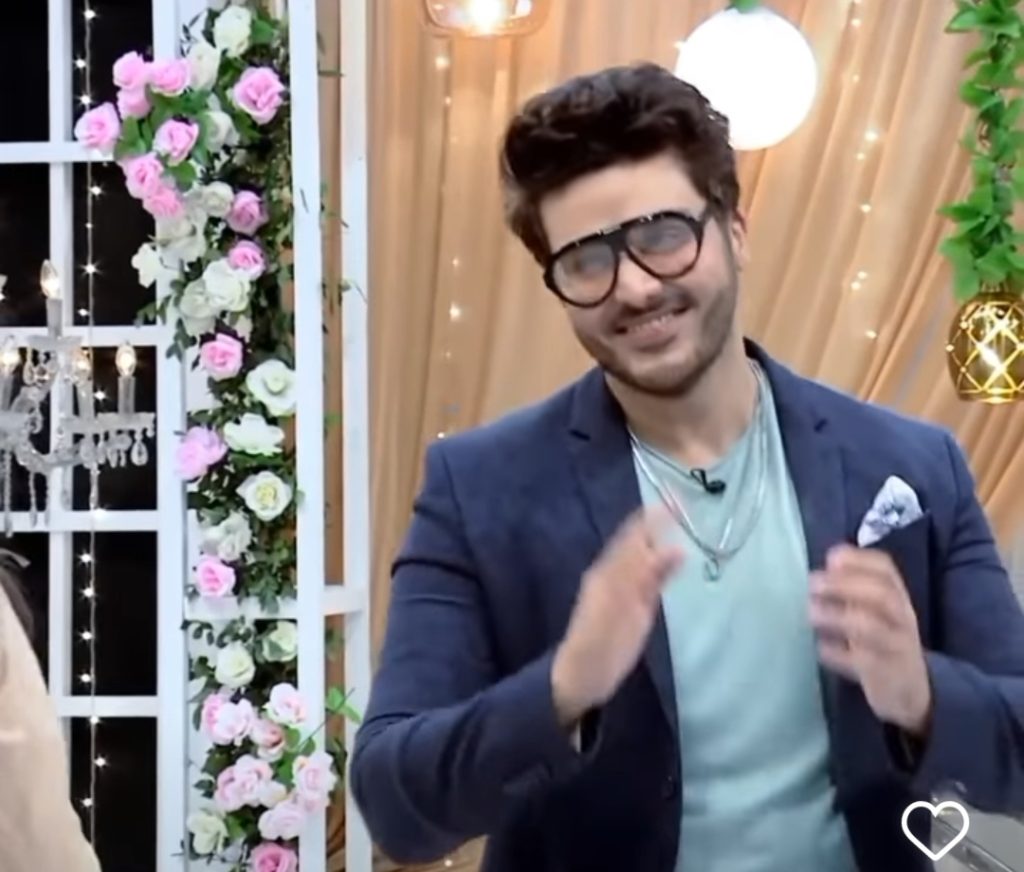 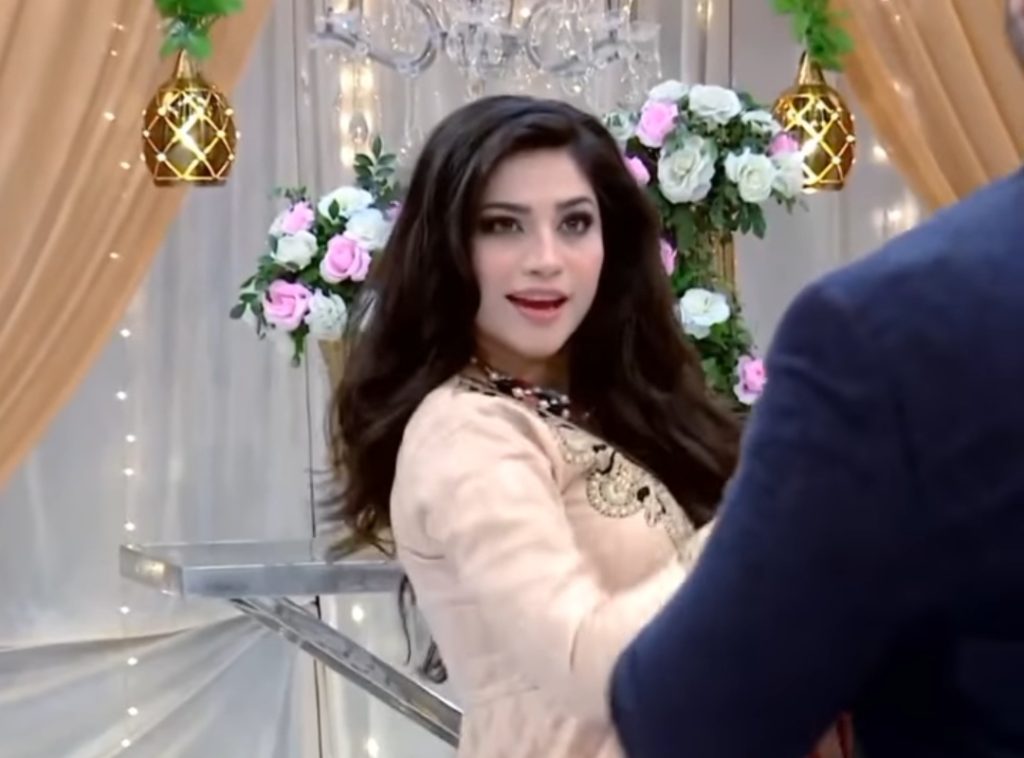 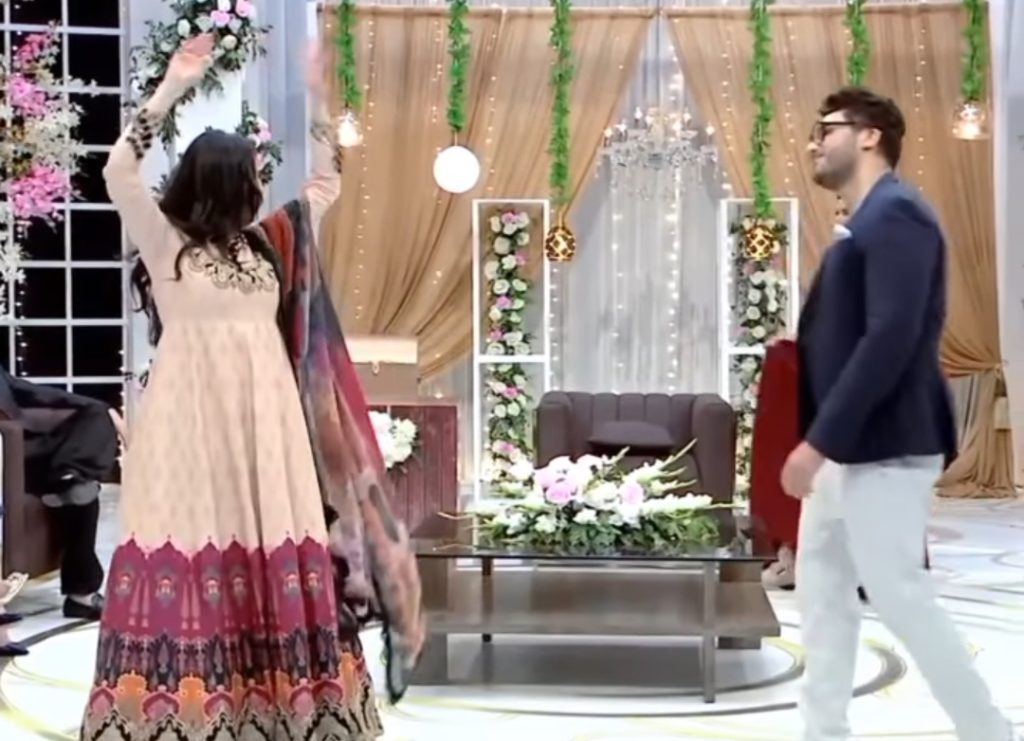 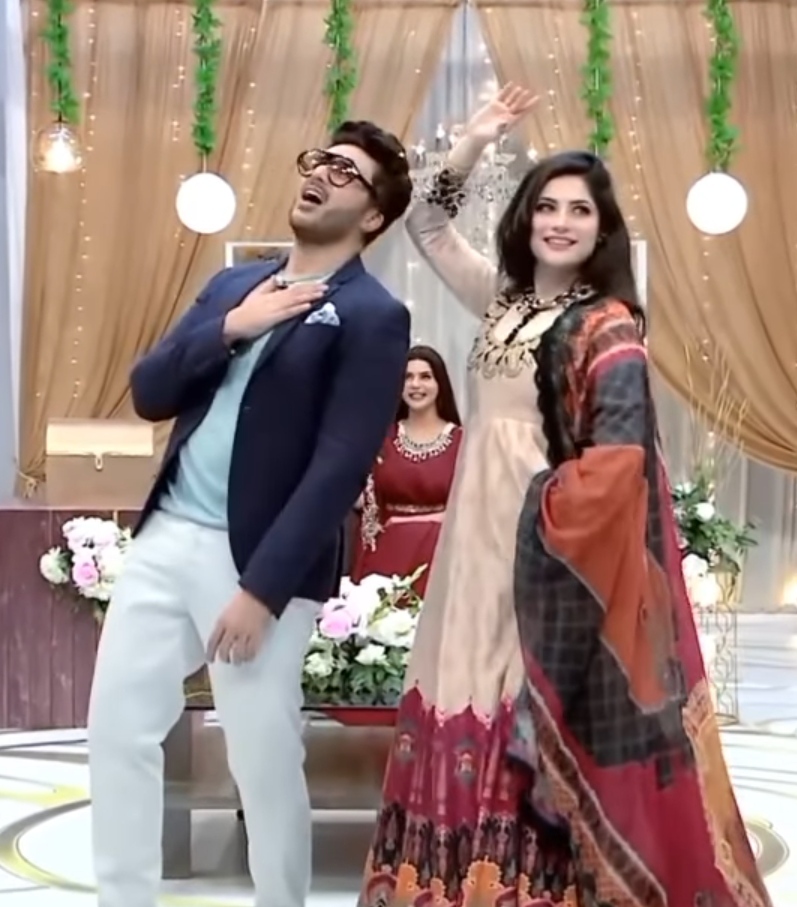 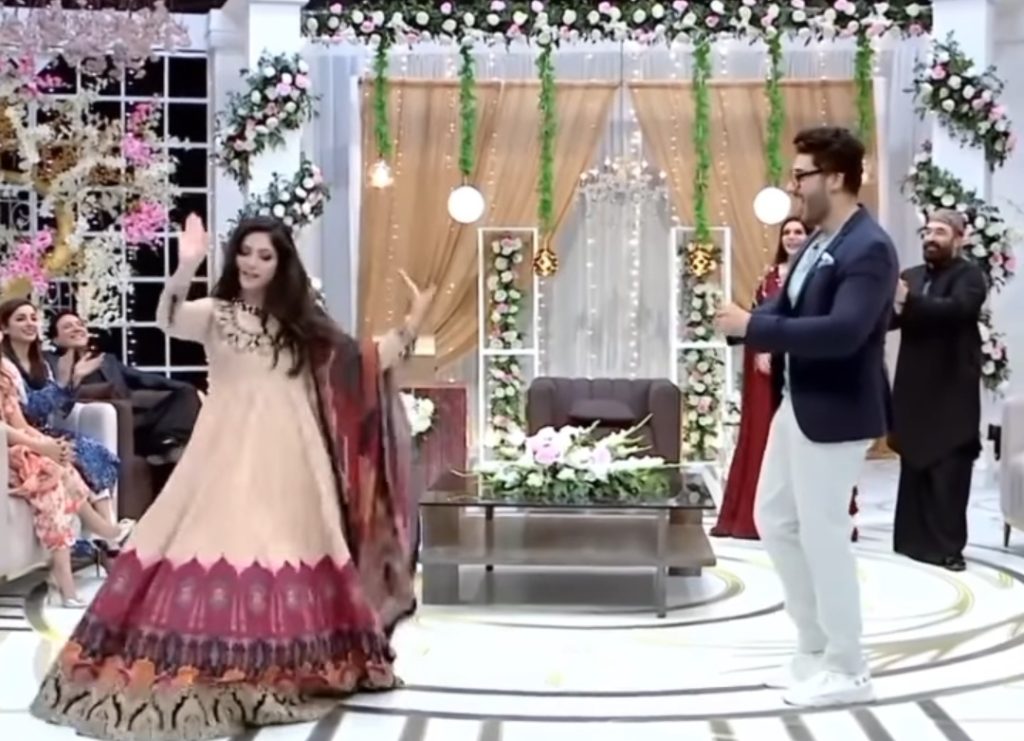