Sara Khan is a very well known Indian actress who got famous after she was seen in the drama Sapna Babul Ka Bidaii. She was also part of one of the Big Boss series. Viewers in Pakistan who watch Indian dramas are well acquainted with Sara Khan. 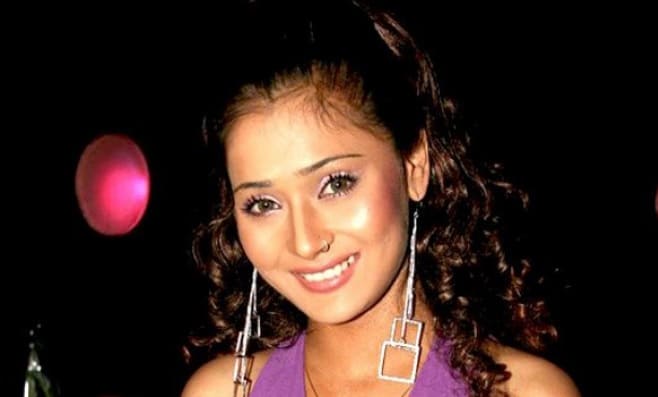 The producer Saurabh Pandey said “Tujhse Hi Rabta will be a love story of a man with two wives. Yasir will play the husband. Sara will play one of the wives and Soni, an Indo Canadian girl will be the second wife. Yasir will be caught between love and duty”. 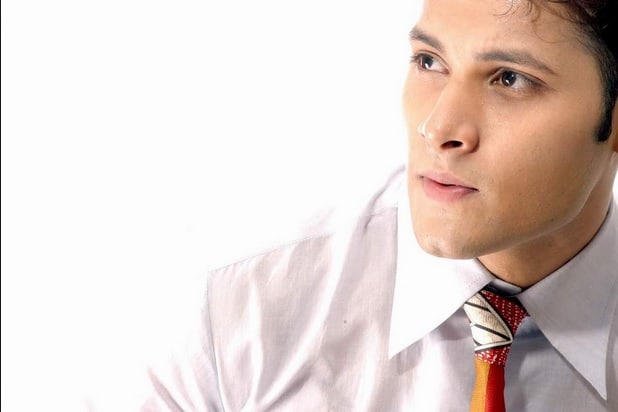