Mahesh Bhatt has been encouraging Pakistani talent to work in India for a very long time now. He is the one who invited Mohsin Khan to work in India but even then he was forced to leave the country because of his nationality. Talking about this latest step by Shiv Sena Mahesh Bhatt said, 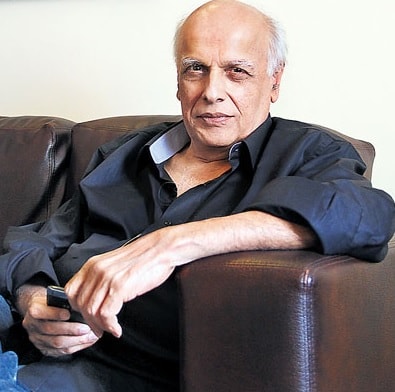 “When I made the film Saathi (which released in 1991), Pakistani cricketer-turned-actor Mohsin Khan was a part of the movie, but he was asked to leave because of his nationality. Haven’t we moved an inch since then? Are we stuck in history? I think we as an industry must search for answers.”

Bhatt told IANS in an interview,

“It kind of ridicules our constitution, it shames the police, and it debunks our claim of being a democracy. And when you tamper with a god-given gift in men of free thought and free speech, to create fear is not good for any individual, nor for society.”

Shyam Benegal, the filmmaker also spoke against this move by Shiv Sena. He said,

“We have diplomatic relations with the country and we are not at war with them. We are a cultured nation and we can’t be reducing ourselves to play the game of tit for tat. They are not doing it in a rational sense, is it a mere political advantage (that they are vying for)?”

Karan Anshuman who is a director and a film critic also did not agree with what Shiv Sena is attempting to do. He said,

“I disagree with the Shiv Sena. What sort of picture are they trying to portray? On one hand, we have the film fraternity culminating the message of peace with films like Bajrangi Bhaijaan and on the other hand we have parties like these who will go down to any extent to stay relevant. ” 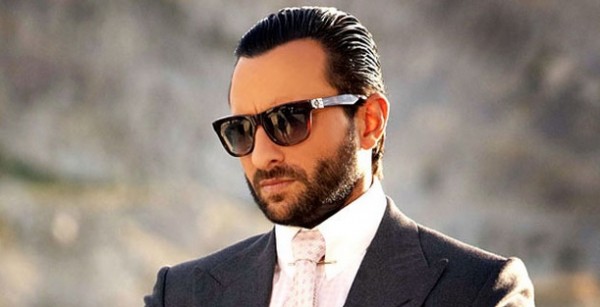 Saif Ali Khan whose films were recently banned in Pakistan because of his objectionable statements against Pakistani also does not support Shiv Sena. While talking to the media he said,

“I remember the time when I said that I was disappointed in Pakistan and everyone lost their s***, and here they are throwing ink all over the place.”

He asked Shiv Sena to,

“rein it in or else Pakistan will ban more of our movies. For the love of Bollywood, stop before it’s too late!”