Pakistani drama Pyare Afzal has been airing on Indian Channel ZIndagi TV for a few weeks now. The drama was a big success in Pakistan because of many reasons and now people in India have fallen in love with the drama too. The viewers in India like Hamza Ali Abbasi playing the role of Afzal and they are now also looking forward to watching his upcoming film. 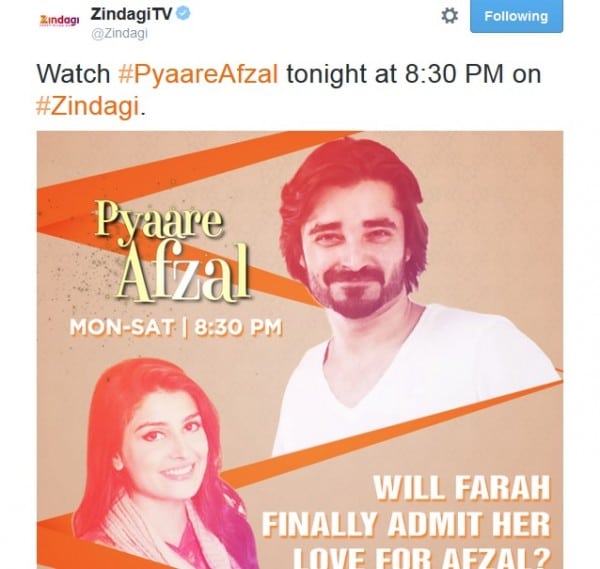 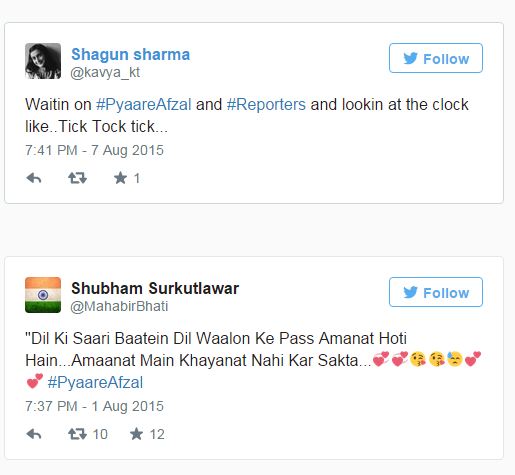 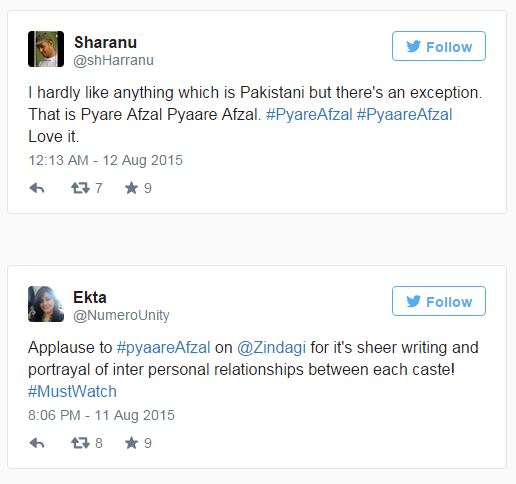 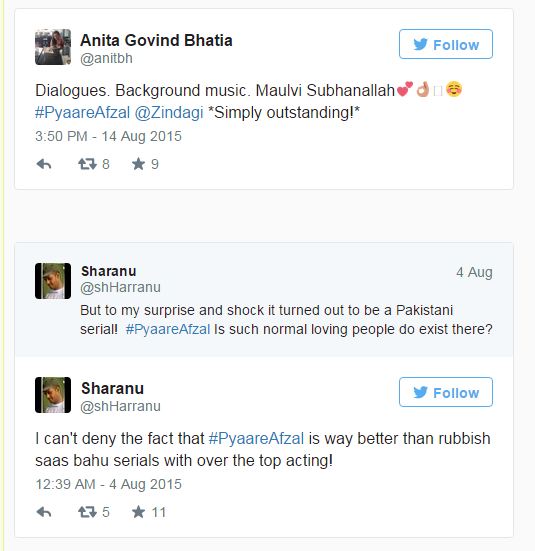 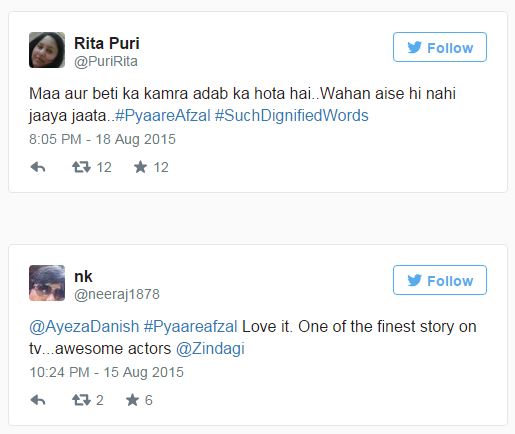 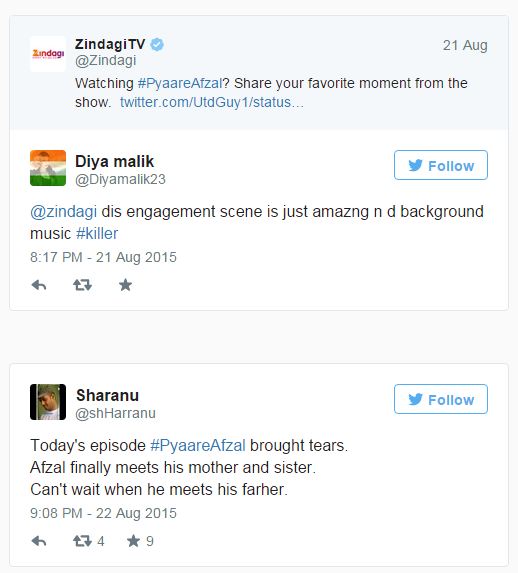 The writer of the play Khalil-ur-Rehman Qamar feels overwhelmed by the response he got from the neighboring country. He is very thankful to the Indian viewers for showering him with praise.

The drama is nearing its end now and just like all the Pakistani viewers, the Indian viewers too are anticipating if Farah will confess her love for Afzal. Drama serial Jackson Heights will be airing soon on Zindagi TV and people are looking forward to that too.