Adnan Siddiqui is an amazing Pakistani television actor who has done countless hit projects. The actor’s debut drama Uroosa was a block buster. He performed in numerous hit serials including Zaib Un Nisa, Isha Junoon Deewangi and Mere Paas Tum Ho. He was praised in Yeh Dil Mera as well. 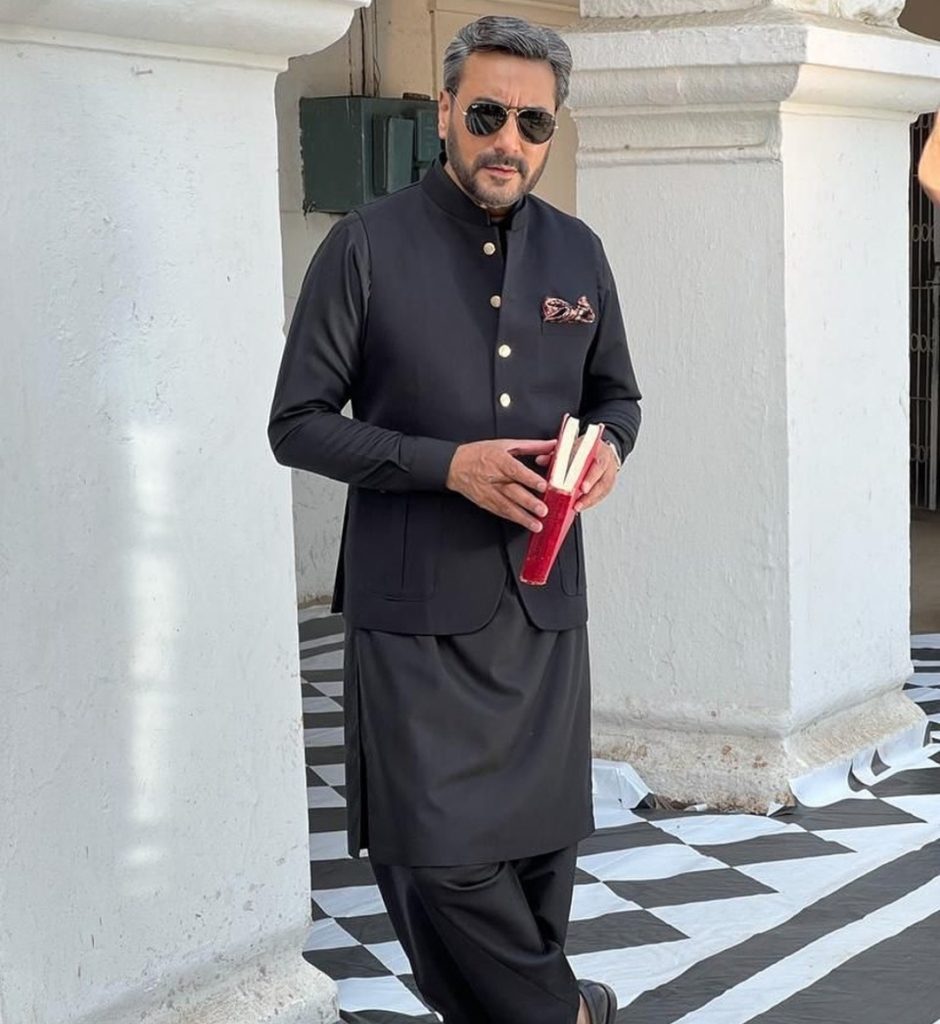 Well, the recent hit venture of the actor was the reality show Tamasha which was based on Big Brother/Big Boss’ format. He, however, changed the format a bit and became authority of the house. He also used to interact and eat with the contestants in a friendly manner which is his personality trait as well. In Big Boss, Salman Khan never had a lunch or dinner with contestants
before but soon after the Tamasha season 1, Big Boss 16 saw a change in the format where Salman was seen on dining table with contestants of Big Boss. 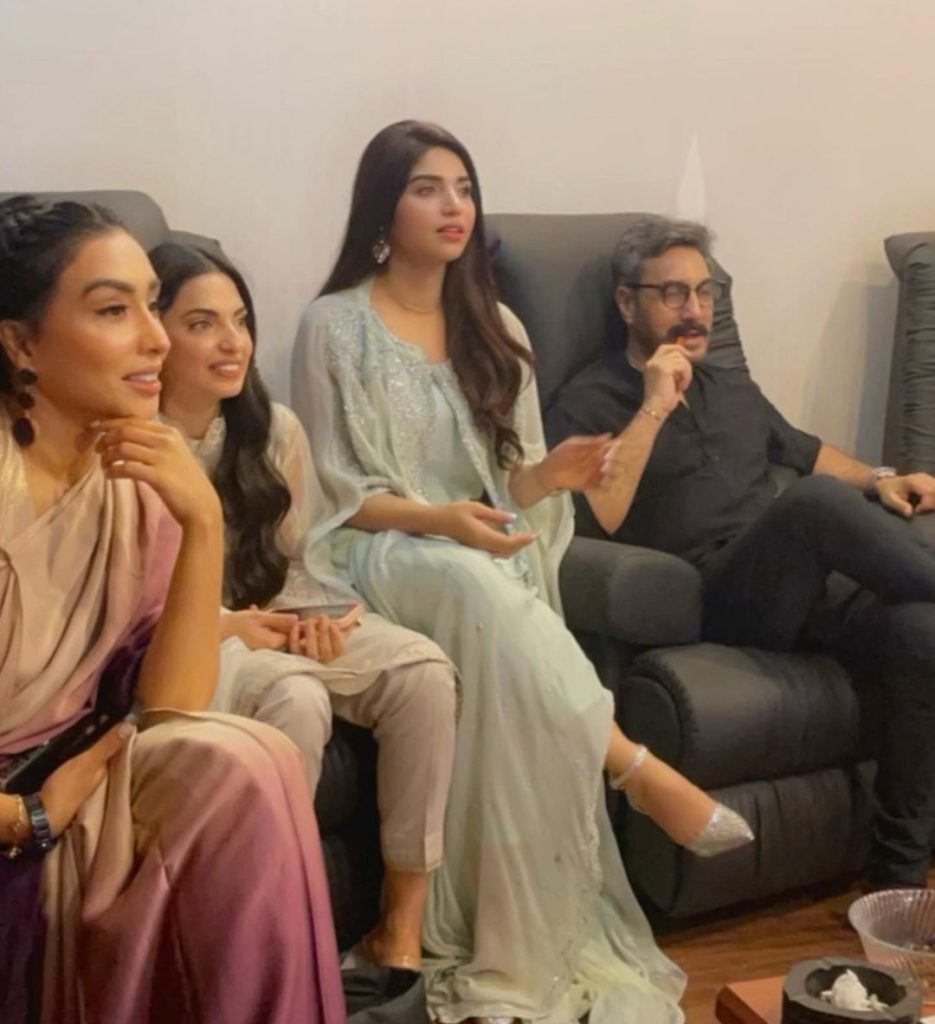 Adnan Siddiqui shared a picture which had a caption written over it, ” For the First Time Salman Khan Having Dinner in Bigg Boss House with Contestant and Hosting Weekend ka Waar Inside the House, Just Like Adnan Siddiqui in Tamasha”. Adnan Siddiqui writes, ” My dear friends/ critics, I rest my case!”. 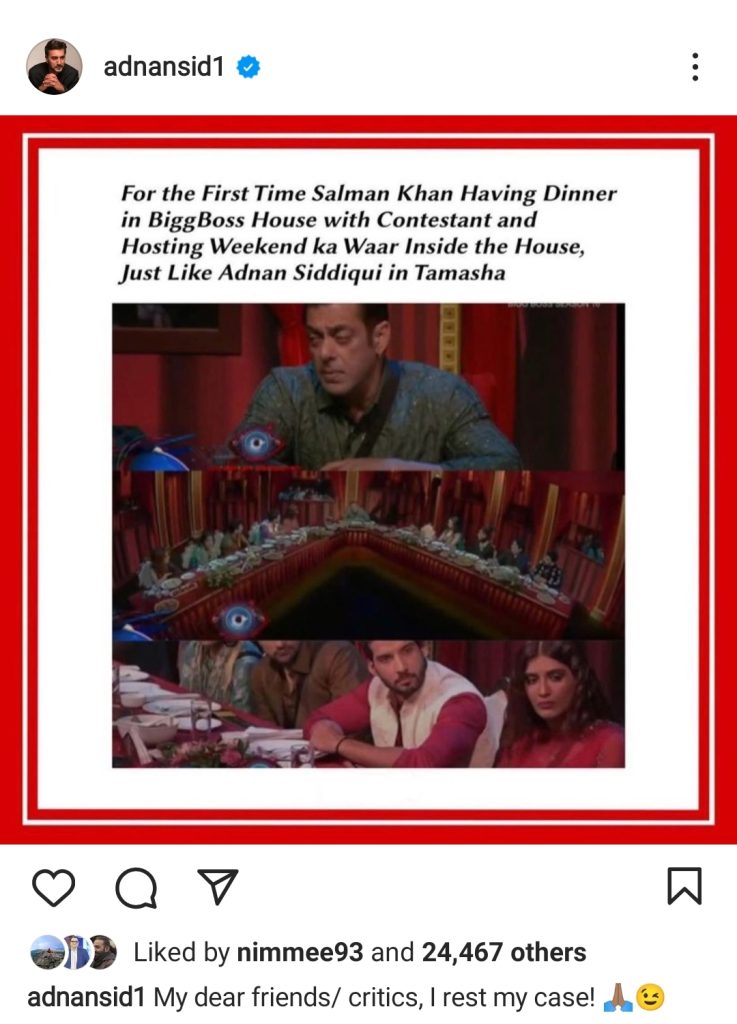 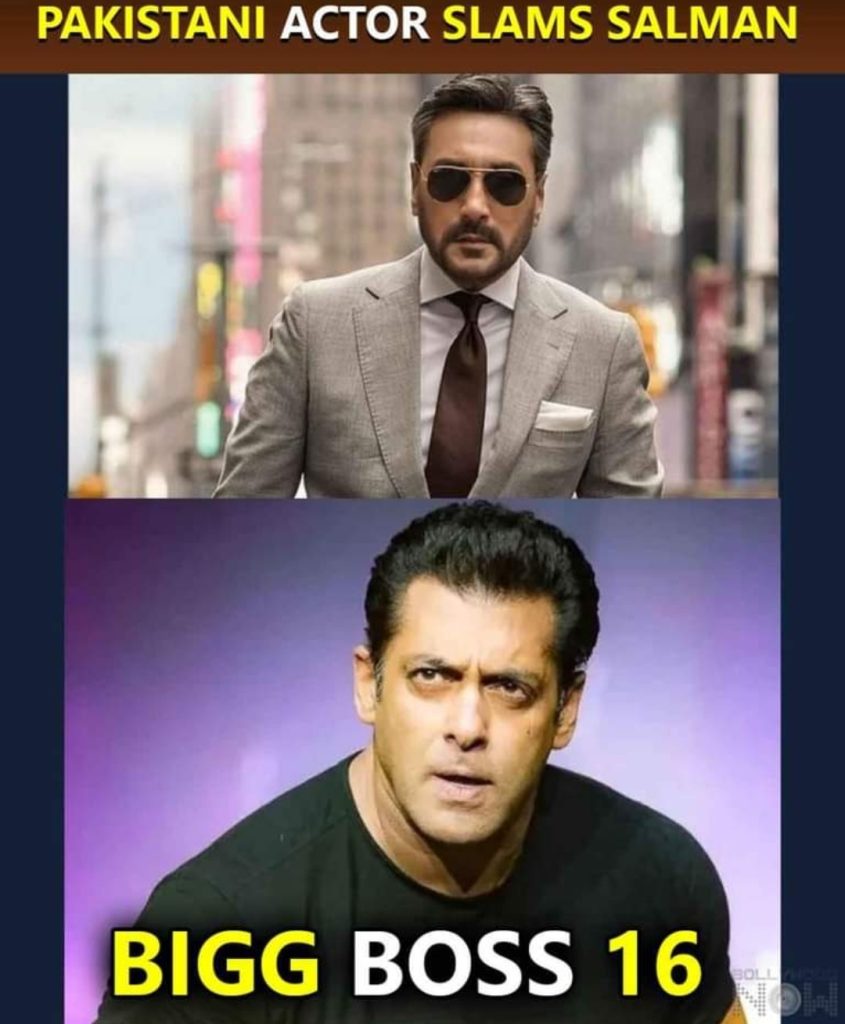 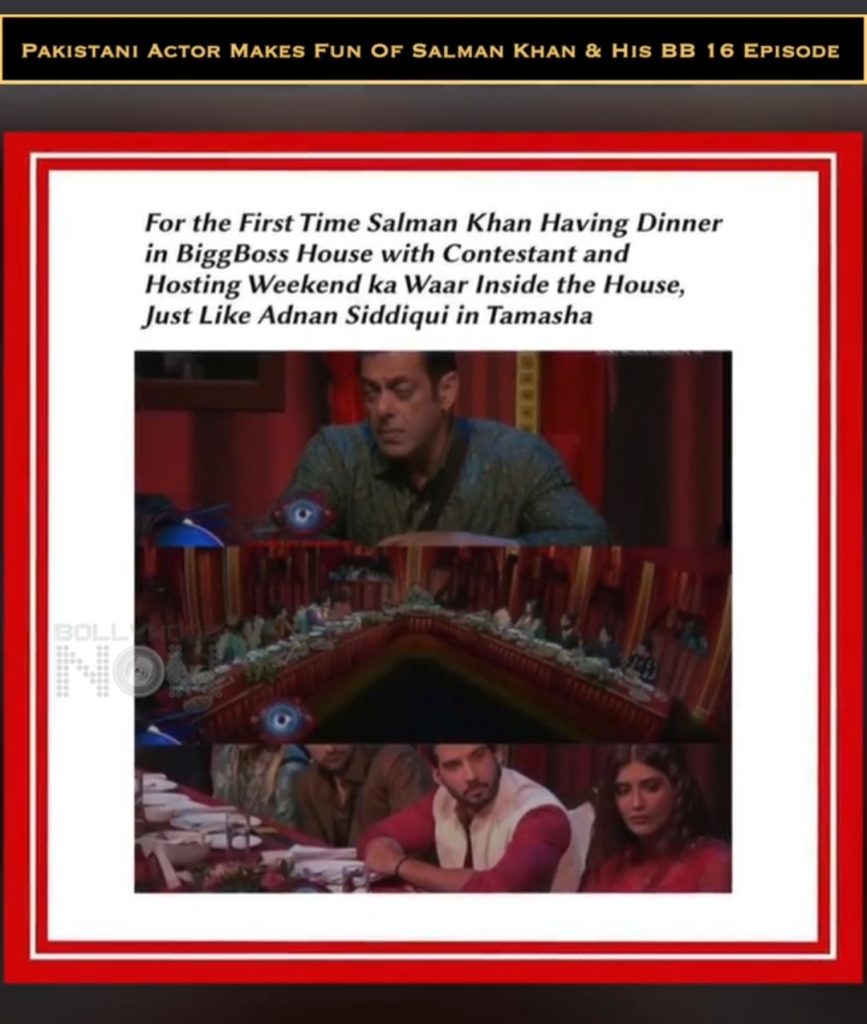 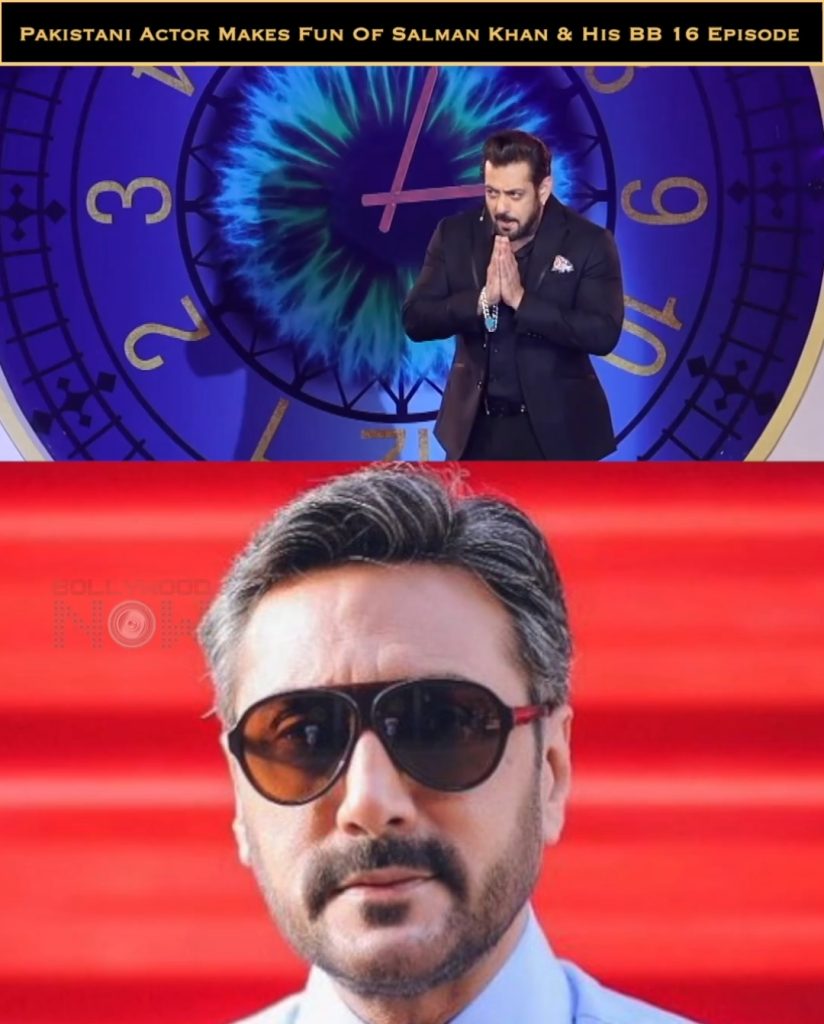 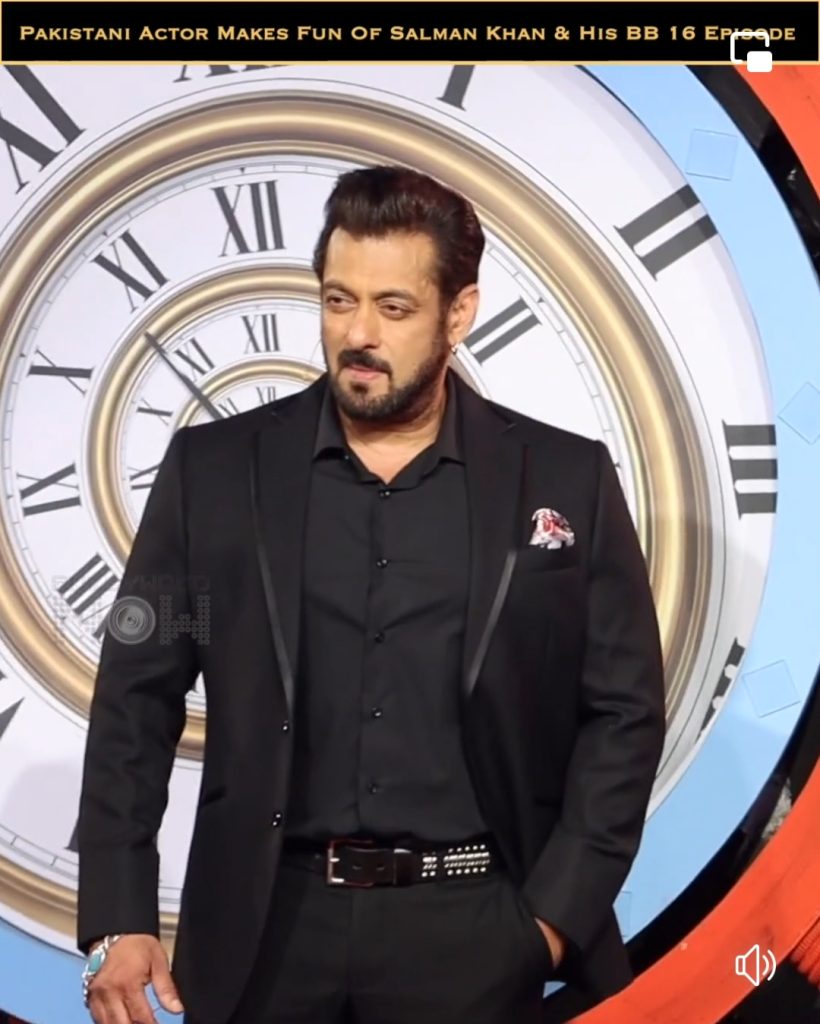 The news was seen by the Indians as well, Indian media portal Bollywood Now, soon after watching the post of Adnan Siddiqui, responded to it. Indian media said that Pakistani actor Adnan Siddiqui has accused Salman Khan of copying his show Tamasha on which he used to have an intimate interaction with his fans which included eating with them.The Indian media further said that in start Adnan Siddiqui faced trolling on copying Big Boss. Have a look at video.

Public came up with mixed responses on the video. Here are a few comments gathered by Team Reviewit, from official page of Bollywood Now, have a look! 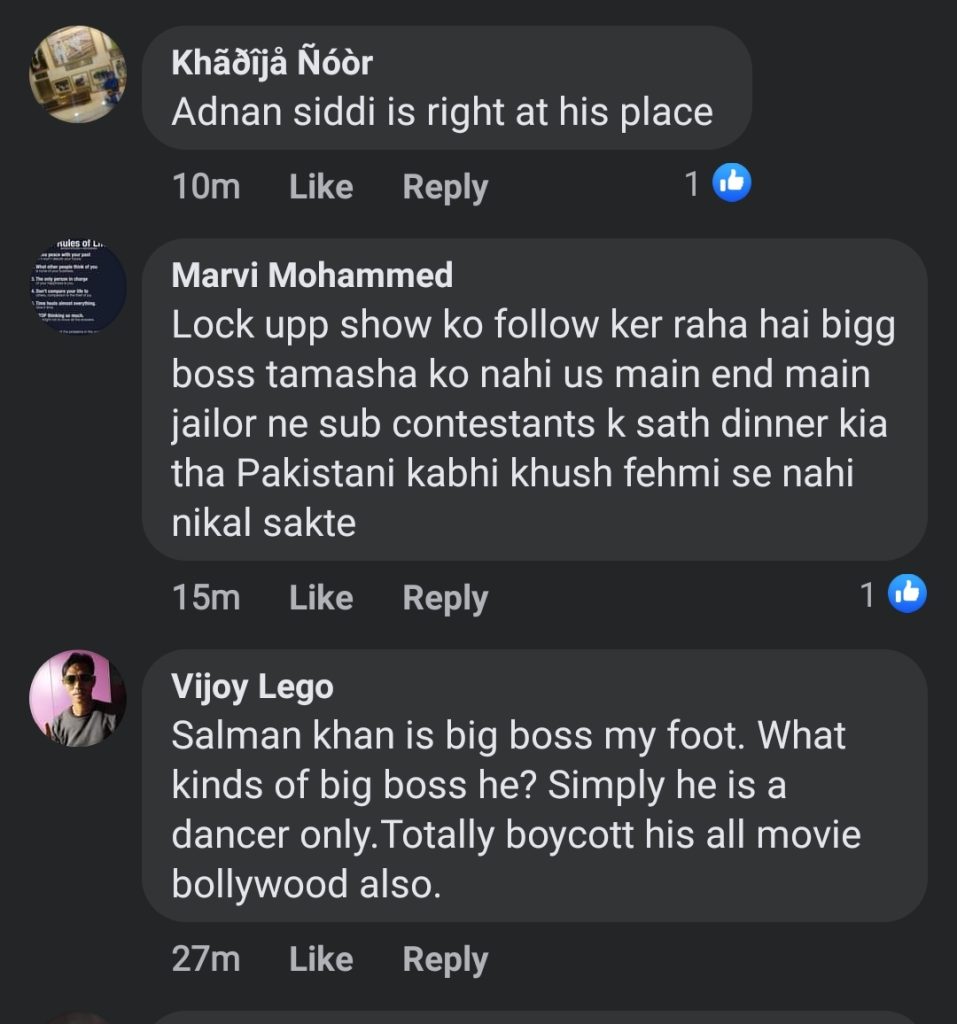 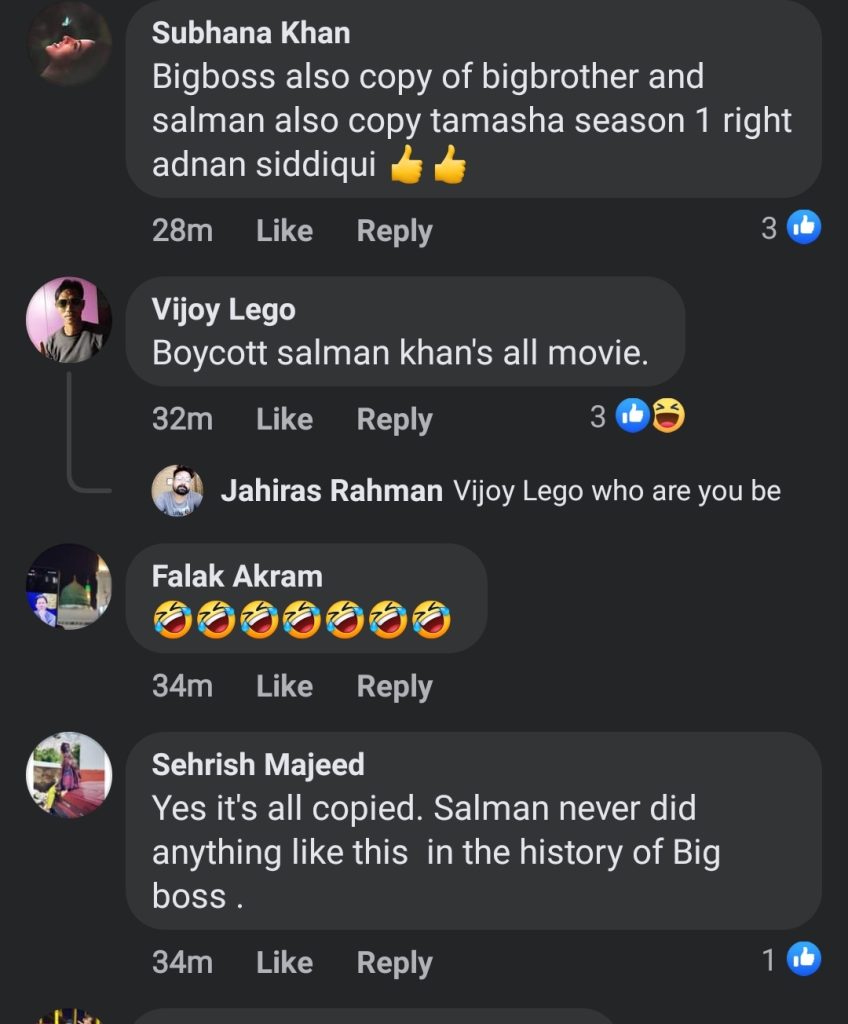 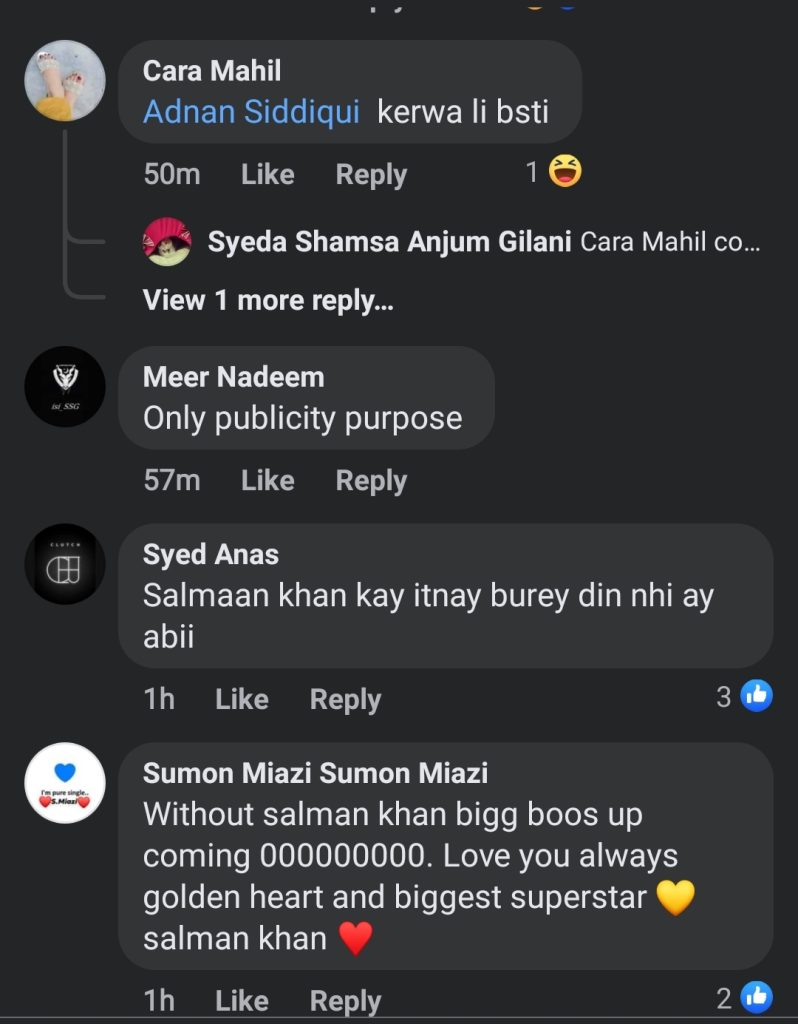 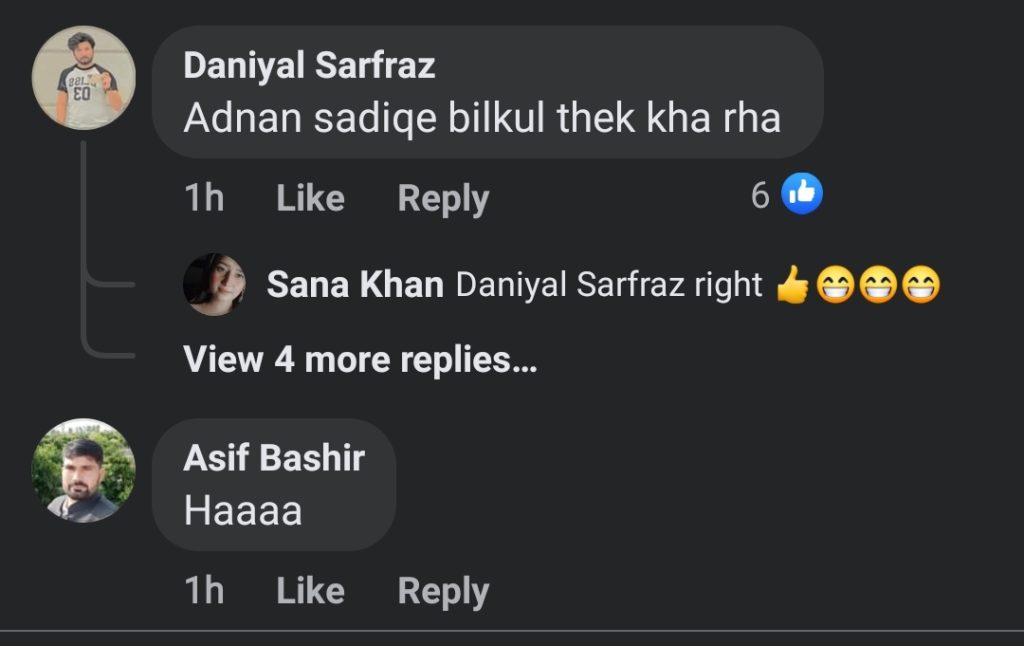 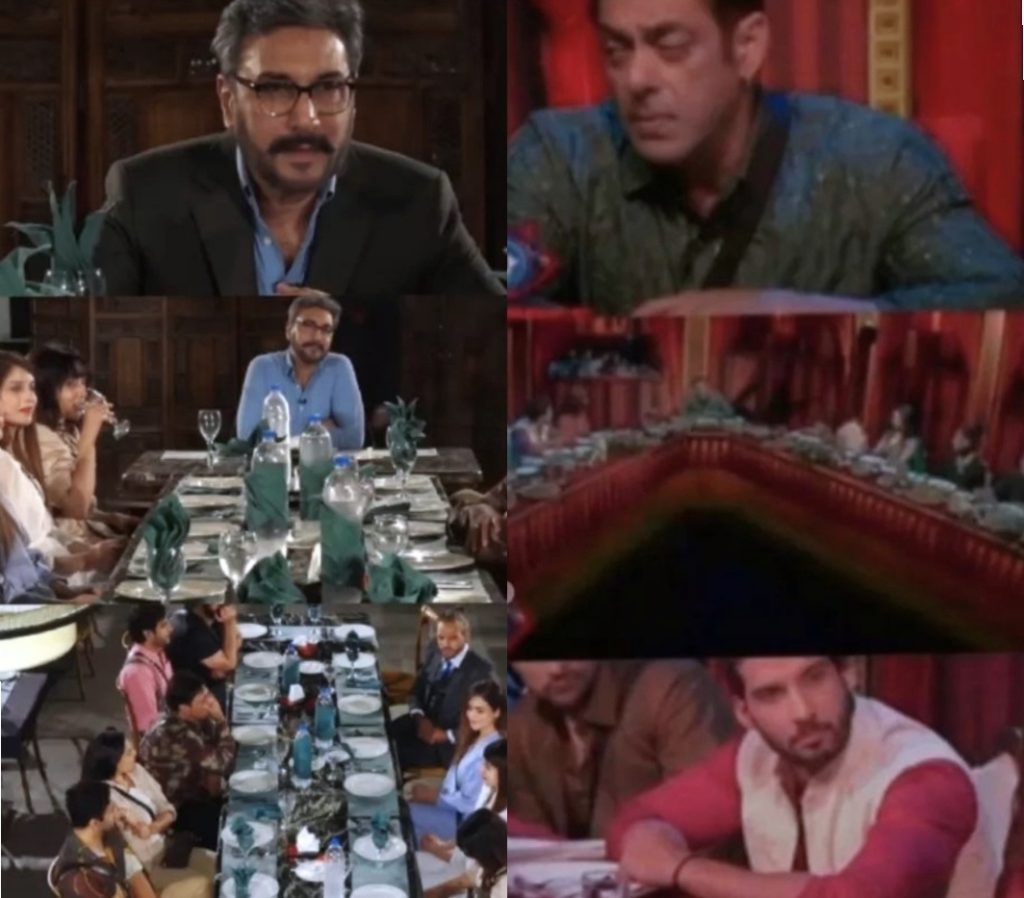