Indian political party, Maharashtra Navnirman Sena (MNS) has said that they won’t allow Mahira Khan to work in their country. The statement comes in the backdrop of the actress’ recent agreement for a web series with an Indian OTT platform. 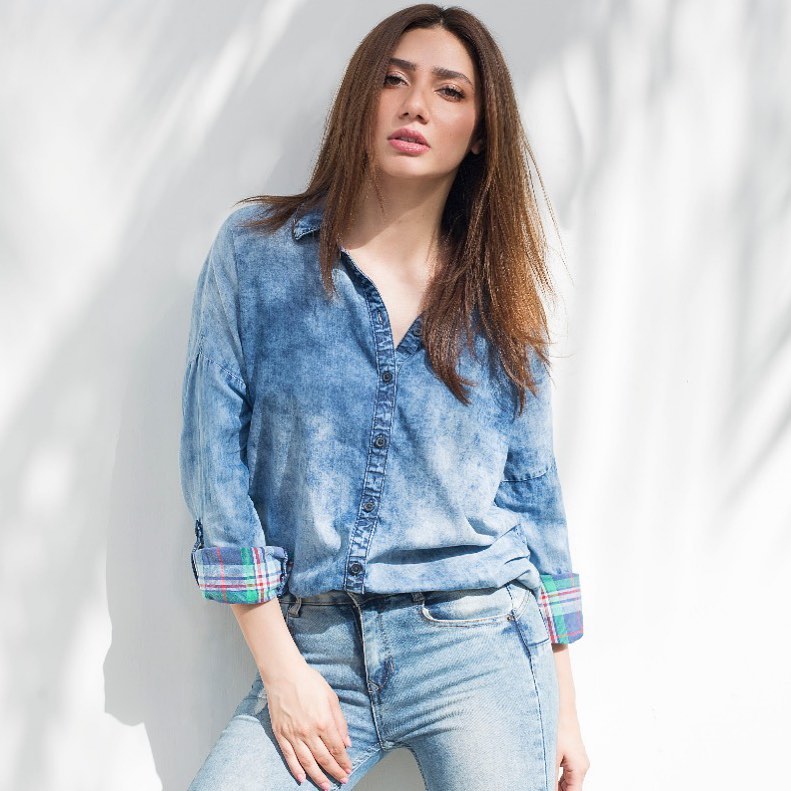 According to the reports, Mahira Khan, Sarmad Khoosat, Yasra Rizvi and other talented actors are working on a project with Zee Theatre. Titled as Yaar Julahay, it is a series of dramatic readings of the works of legendary Urdu writers.

In a recent interview, Mahira Khan revealed that ever since Pakistani artists have been banned to work in India, she has hesitated to take on new projects across the border. She received various offers for digital projects, but she turned them down out of fear. However, she has decided to start working in India now and doesn’t want to let politics get in the way. 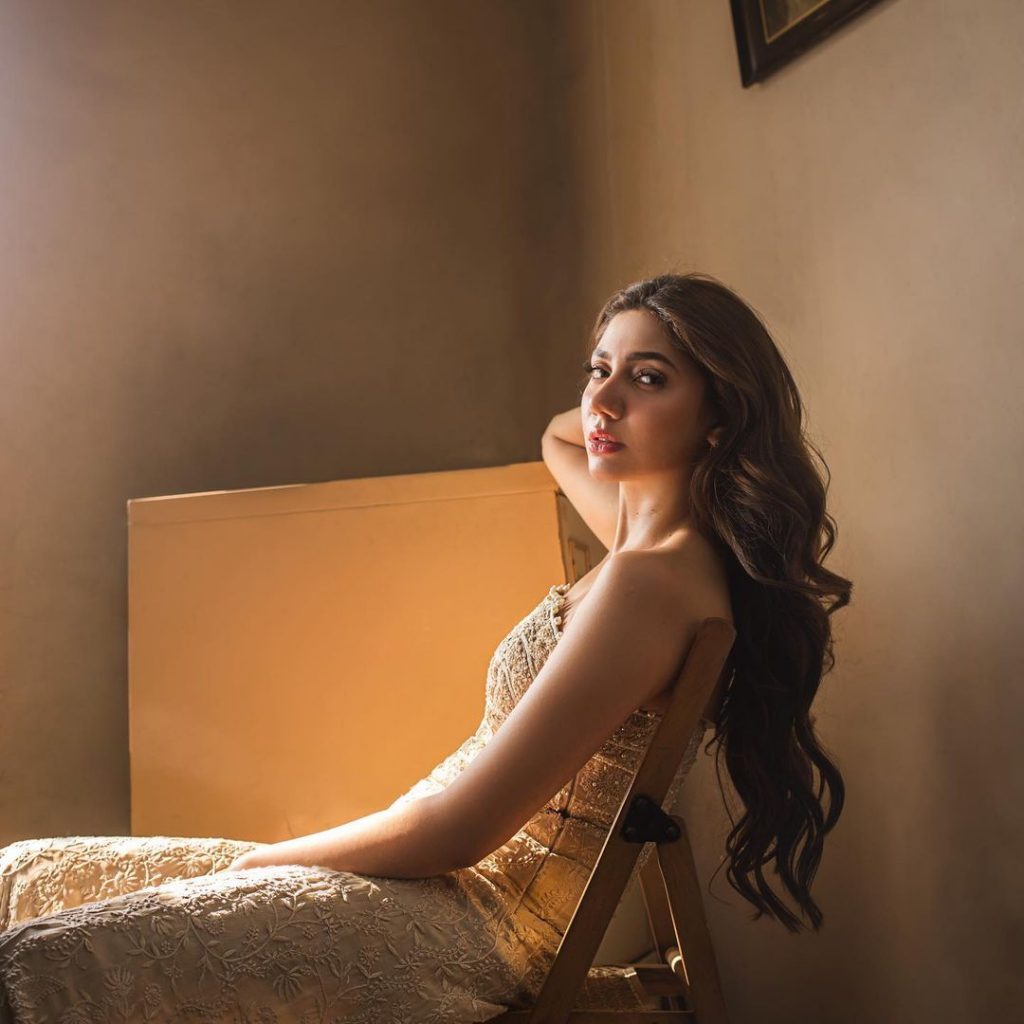 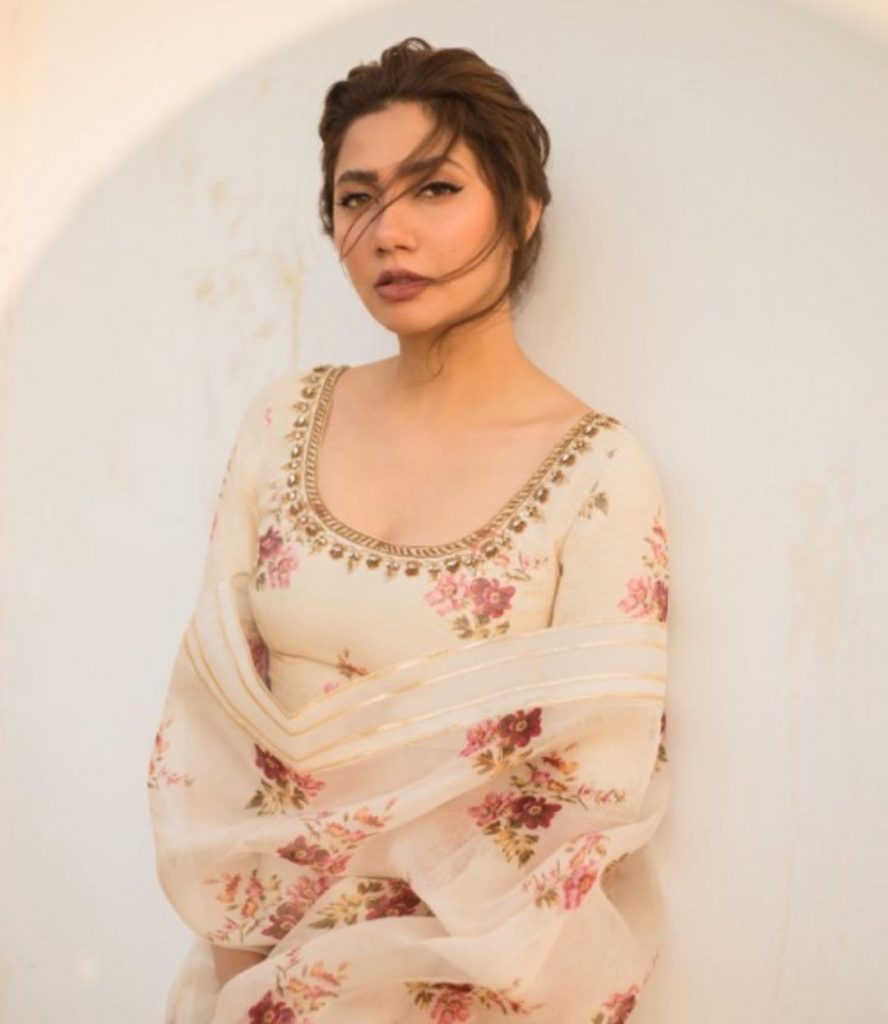 This is not the first time such a statement has been made. Earlier, Federation of Western India Cine Employees (FWICE) had issued a warning for Indian celebrities to stop collaborating with Pakistani artists. 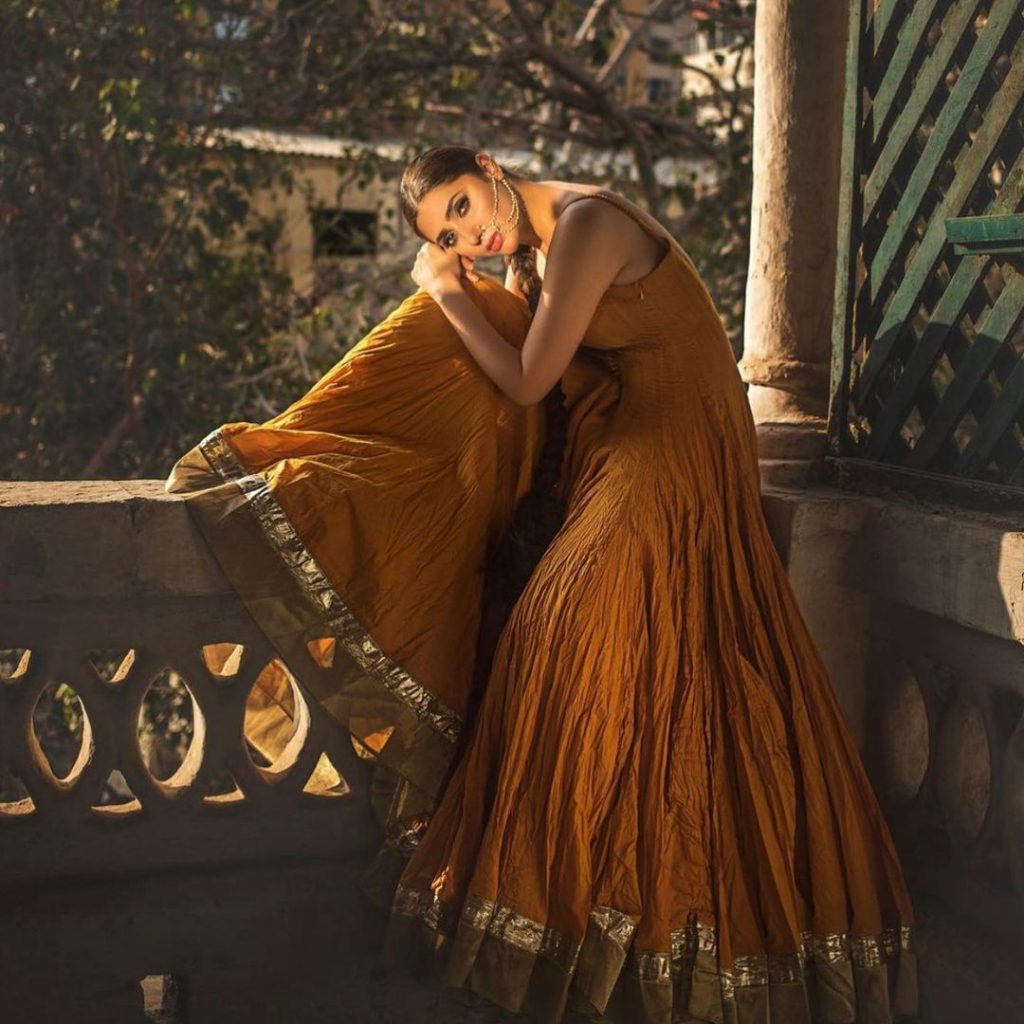