Pakistani dramas always become talk of the town especially if they feature superstars like Humayun Saeed. Recently, Humayun’s drama Mere Paas Tum Ho again got into the news because of its brilliance, acting, production and storyline. 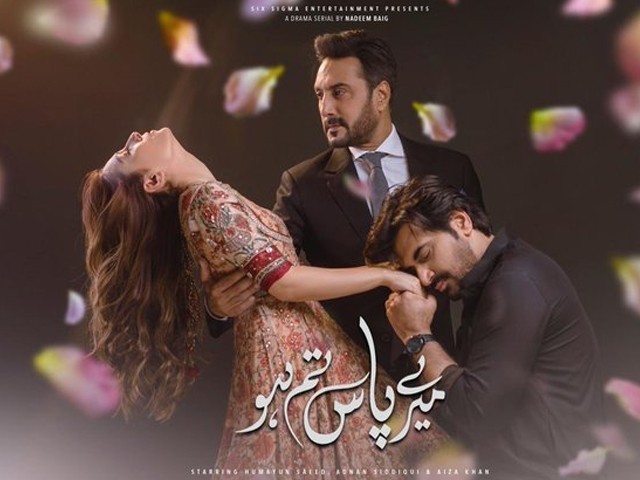 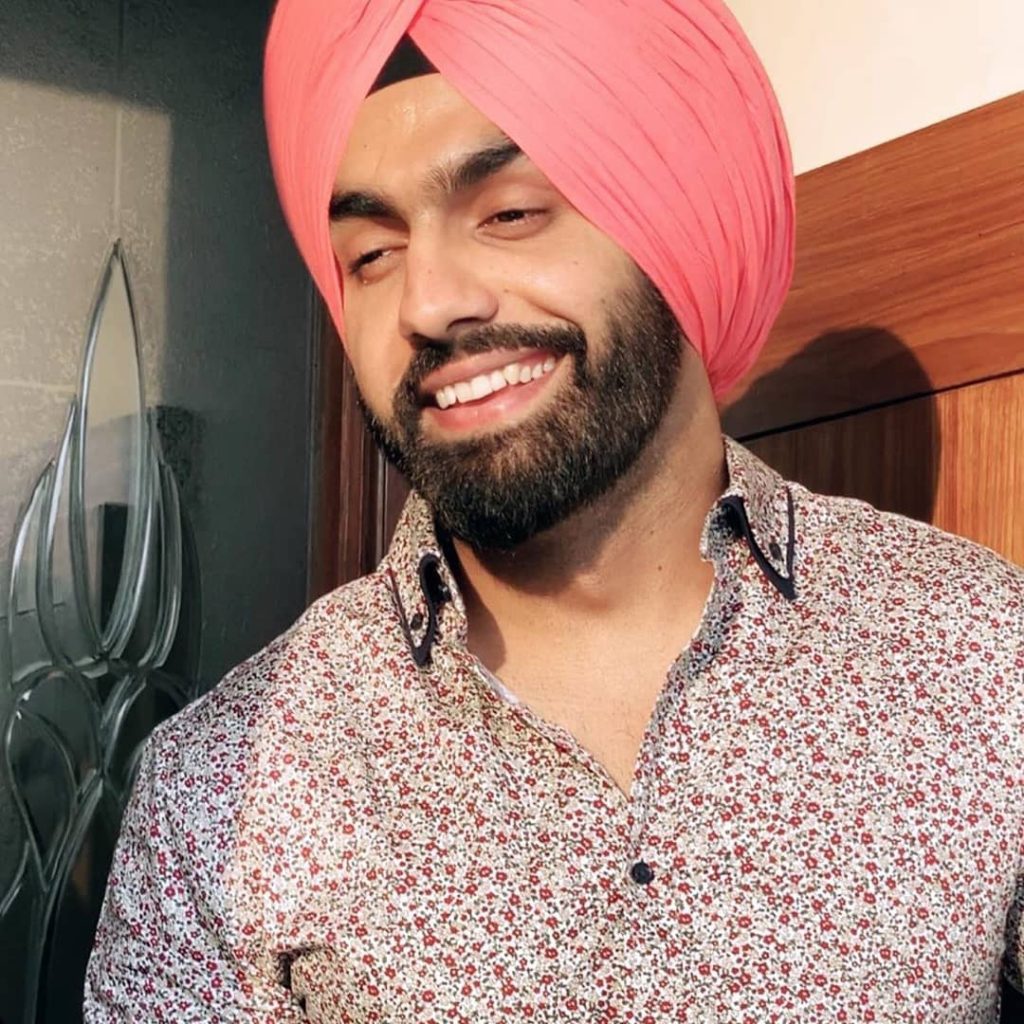 He wholeheartedly acknowledged the splended work and said that it is simply brilliant. No doubt, the drama Mere Paas Tum Ho has all the power to hook the audience.Ammy Virk himself has been singing and performing well for Punjabi Cinema and holds a significant fan following in Pakistan. He is an Indian singer, actor and producer who works in Punjabi and Hindi films and has his own production house. It is amazing to see him praising Pakistani superstars. 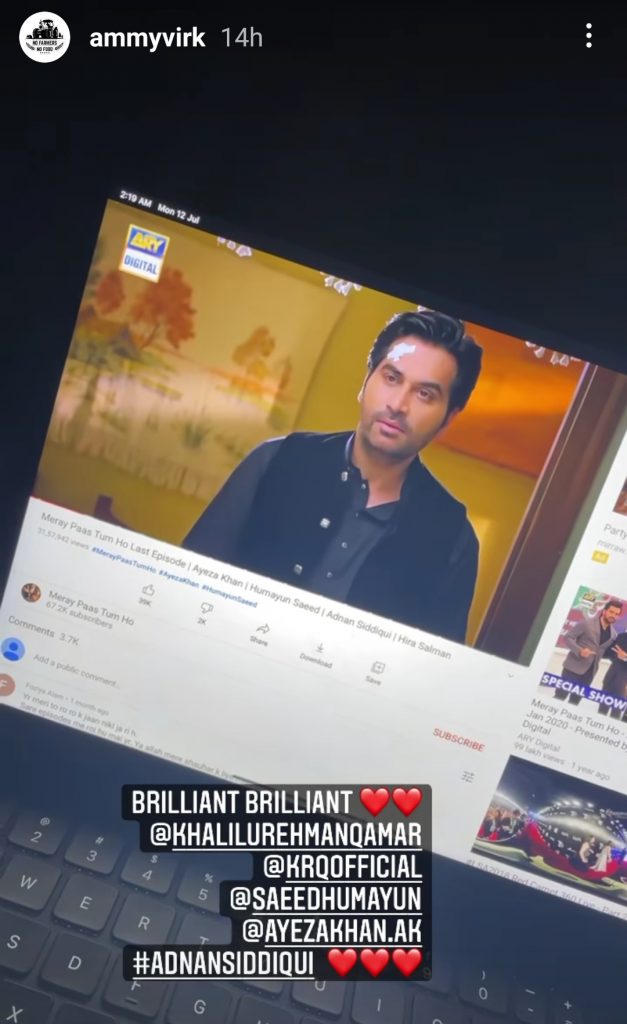 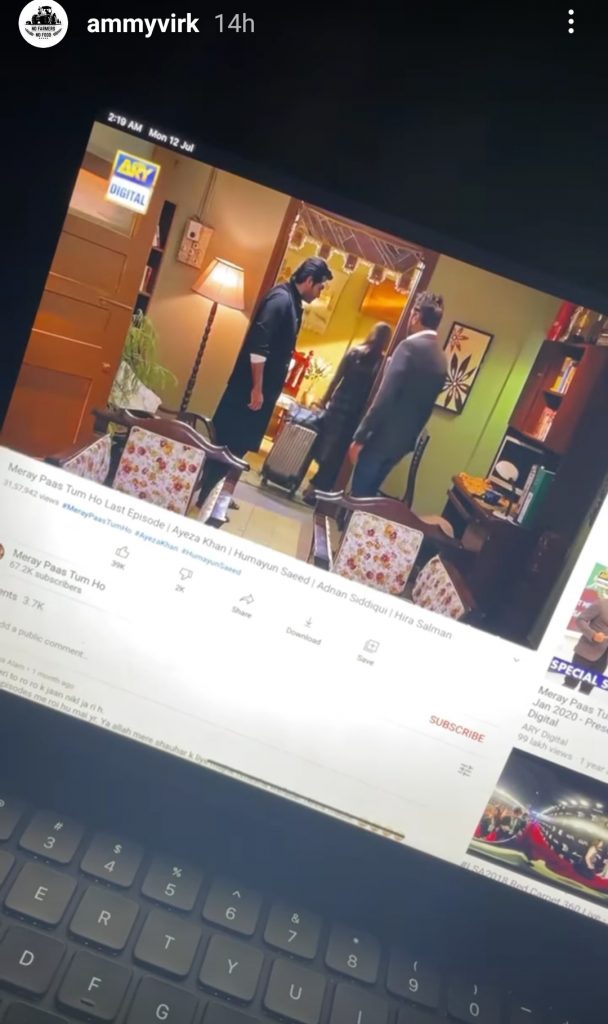 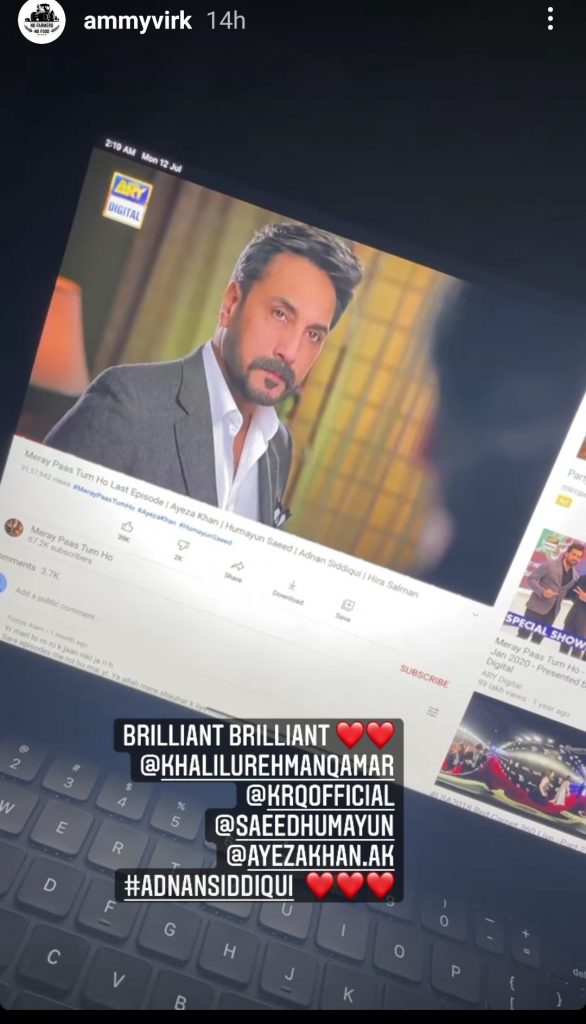 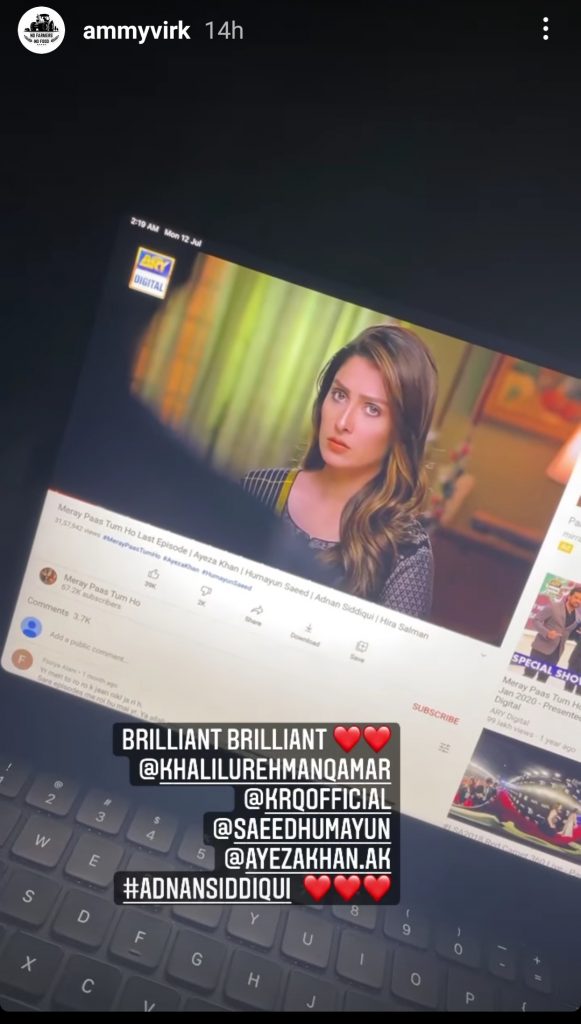