Cross-border celebrity banters on social media are one thing, but what Arijit Singh just did at a live concert yesterday night has rekindled our faith that art knows no boundaries. Arijit Singh, who broke his live performance hiatus with a sold out show in Abu Dhabi last night, surprised the crowd with a stand he took for Pakistani artists without caring much about the ‘controversy’ it would evoke back home.

What solid statement from @TheArijitSingh regarding Pakistani singers 👍🏻 great to see!!

Besides belting out his iconic compositions, Arijit used the platform to confess his love for Pakistani artists. From naming all of his favourite artists from across the border to fearlessly questioning the ban placed on them by the Indian government, Arijit proved that artists all over are connected through art and that no borders can separate them. Arijit specifically praised Atif Aslam before moving on to sing “Pehli Nazar Mein”. 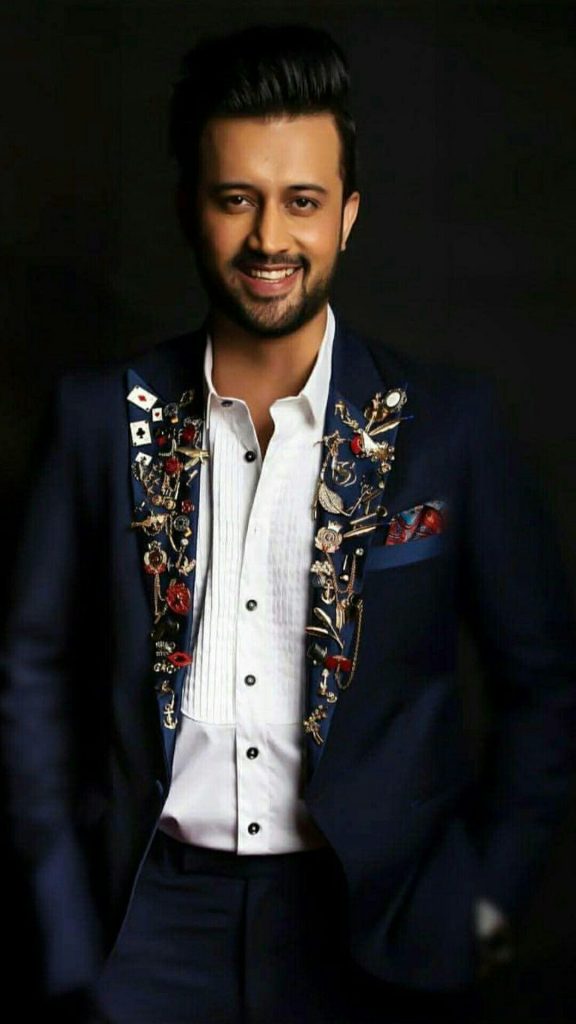 “Here’s a question,” Arijit paused while singing Pehli Nazar Mein by Atif Aslam. “It is a wrong question, a controversial one. But I will still ask it because I don’t give a damn. I don’t follow the news but tell me one thing: Has music from Pakistan been banned in India? Is it still banned or has it just started? Is it running?” 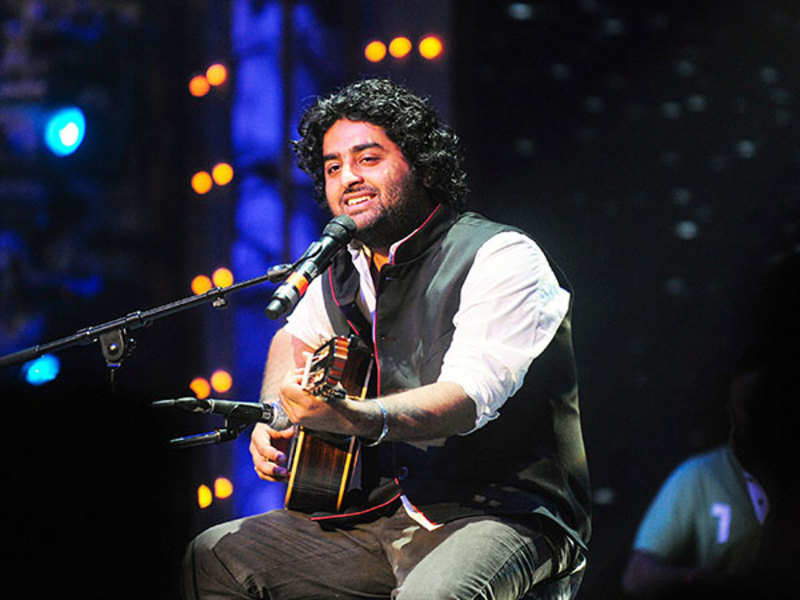 Arijit went on as the crowd cheered “Because Atif Aslam is one of my favourites, and Rahat Fateh Ali Khan sahib, and Shafqat Amanat Ali.” 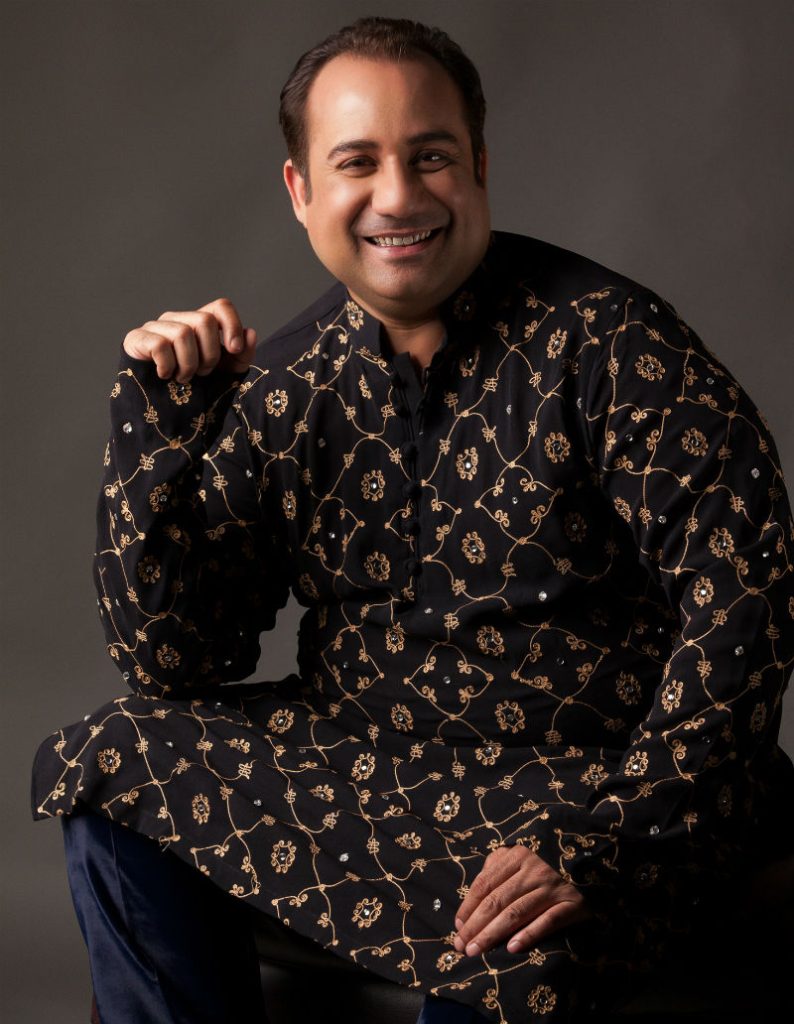 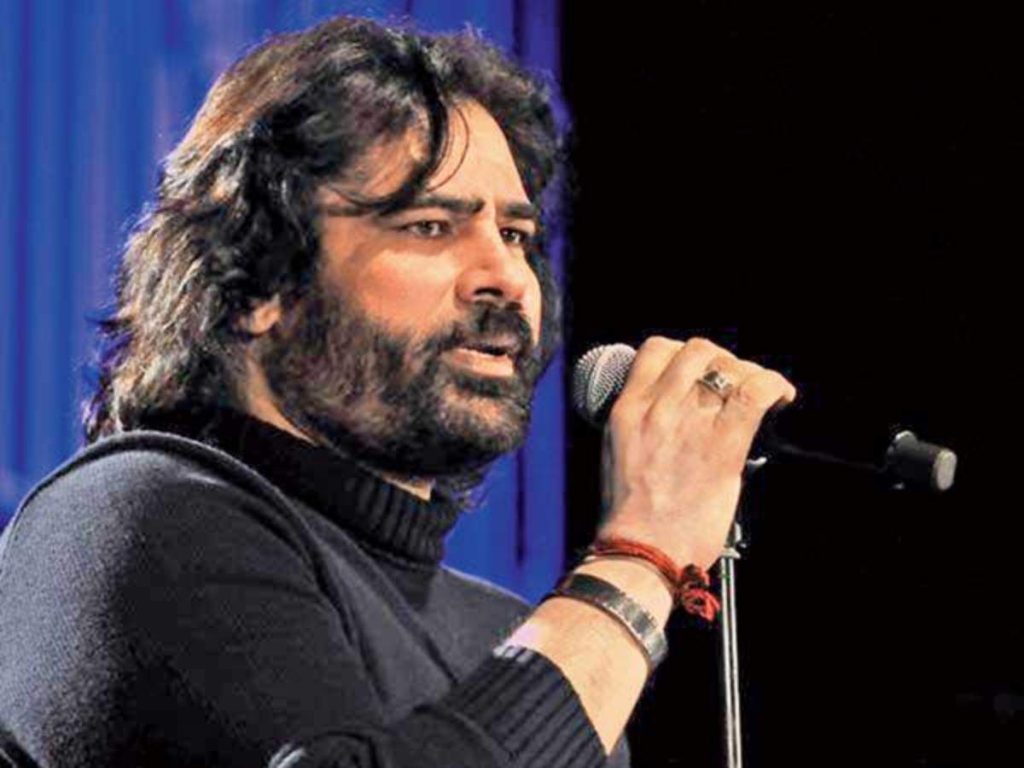