Pakistani songs and melodies have been plagiarized across the border many times in the past. Recently Indian female Singer Dhuvani Bhanushali has released her latest song “Mehendi” which has more than 20 million views after two days of release. The song’s tune is an exact copy of the Pakistani iconic song Gagar. 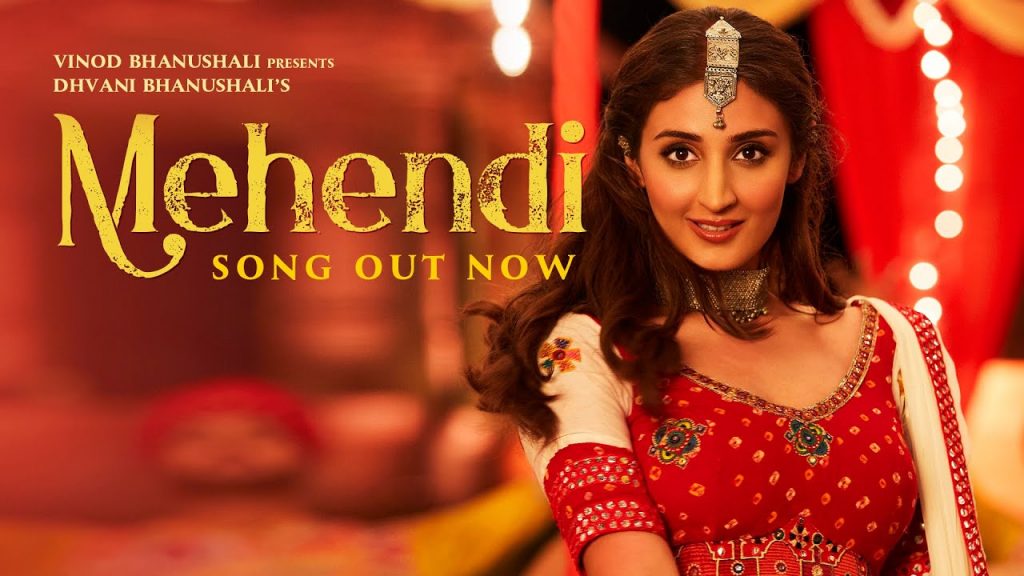 The song was originally made by Veteran Pakistani singer Alamgir, he released the melodious song Gagar in the ’90s. 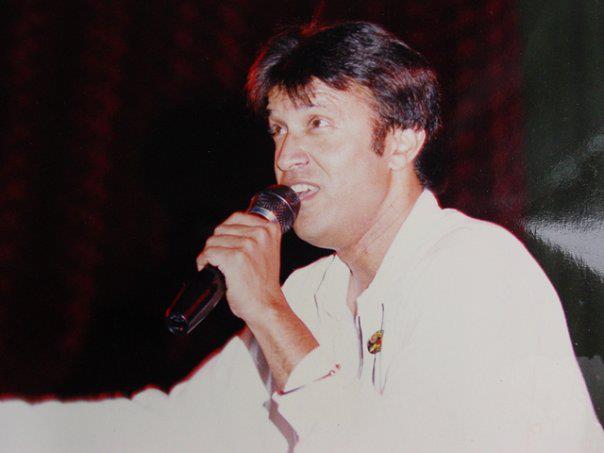 The song was remade for the Velo Sound station’s season 1 and was sung by popular Pakistani rockstar Umair Jaswal. Gagar’s remake was loved by the audience and has over 6.7 million views on YouTube. 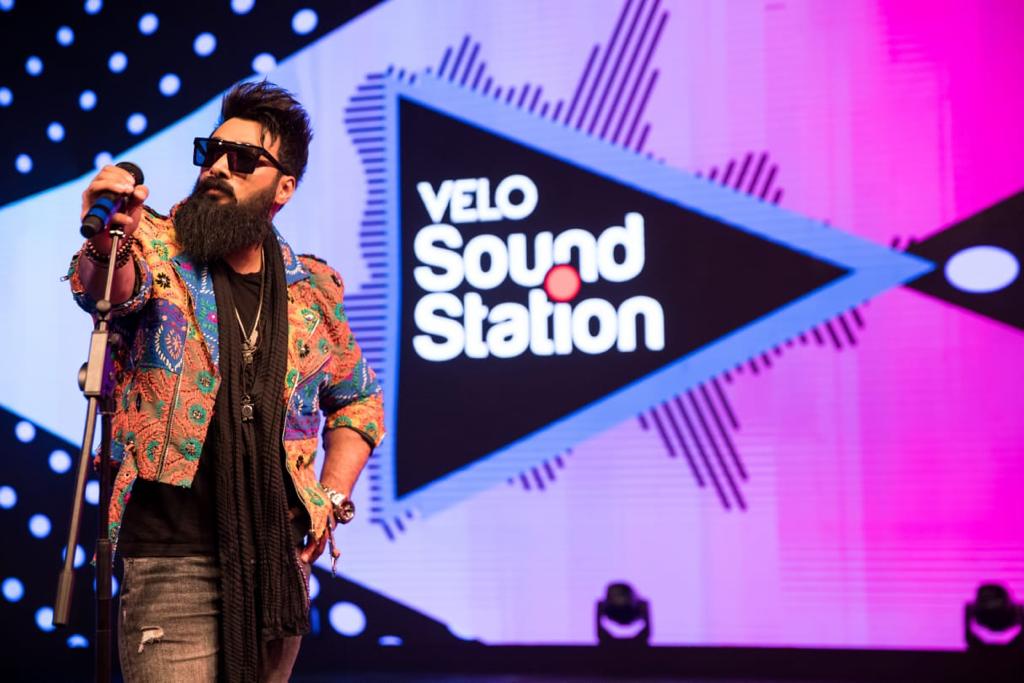 After the release of Dhuvani Bhanushali’s Song “Mehendi” and becoming the most viewed song within 24 hours, Singer Umair Jaswal also took to Instagram and questioned the singer for copying the tune and tagged his fellow music artists who worked with him on Gagar’s remake. 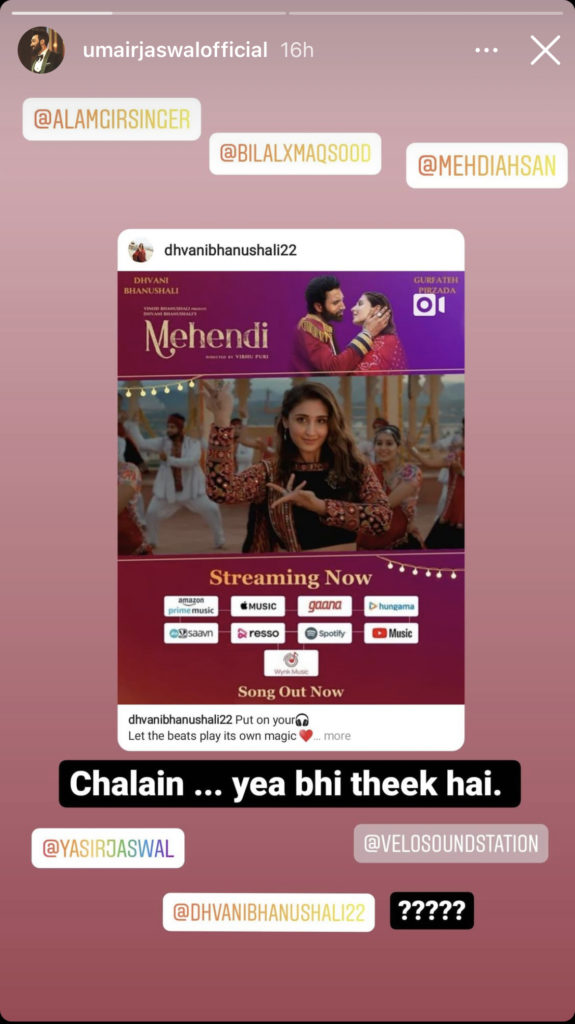