Saad Qureshi is a phenomenal and versatile Pakistani actor. He made his acting debut in the Television series Khuda Aur Mohabbat Season 2 after which he worked in several dramas including Ghairat and Shadi Mubarak Ho for ARY Digital. He is best known for his role in serial Pukaar, Ki Jaana Main Kaun, and Mehboob Aapke Qadmon Main . He got married on the 28th of December 2019 to Misha Chaudary who is a Dental Surgeon by profession. 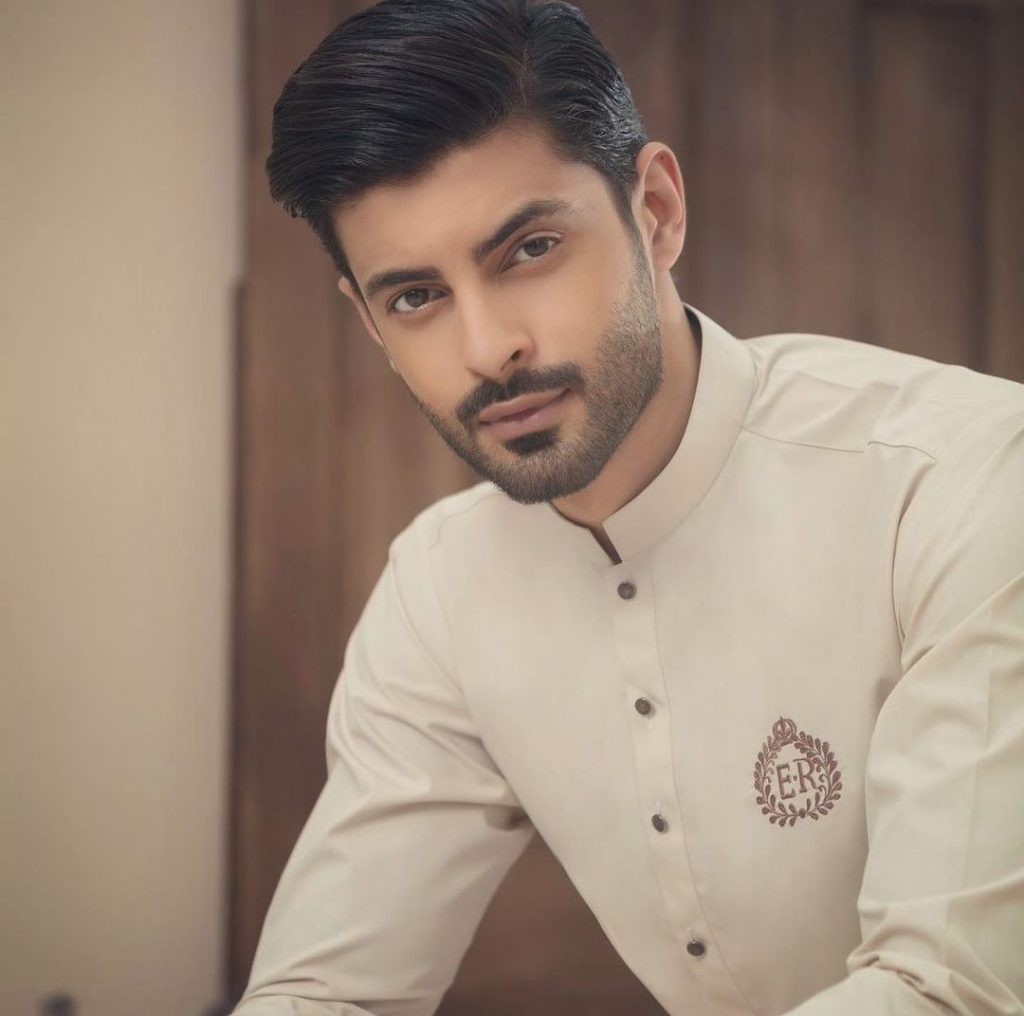 Saad Qureshi And his Wife Misha have recently hosted a private sundowner party for their close friends from the entertainment industry. Noor Hassan, Anoushay Abbasi, Sonia Nazir, Hira Tareen, Faizan Khuwaja, Ali Safina, and many other celebrities were spotted at the party. Let’s have a look at the pictures below. 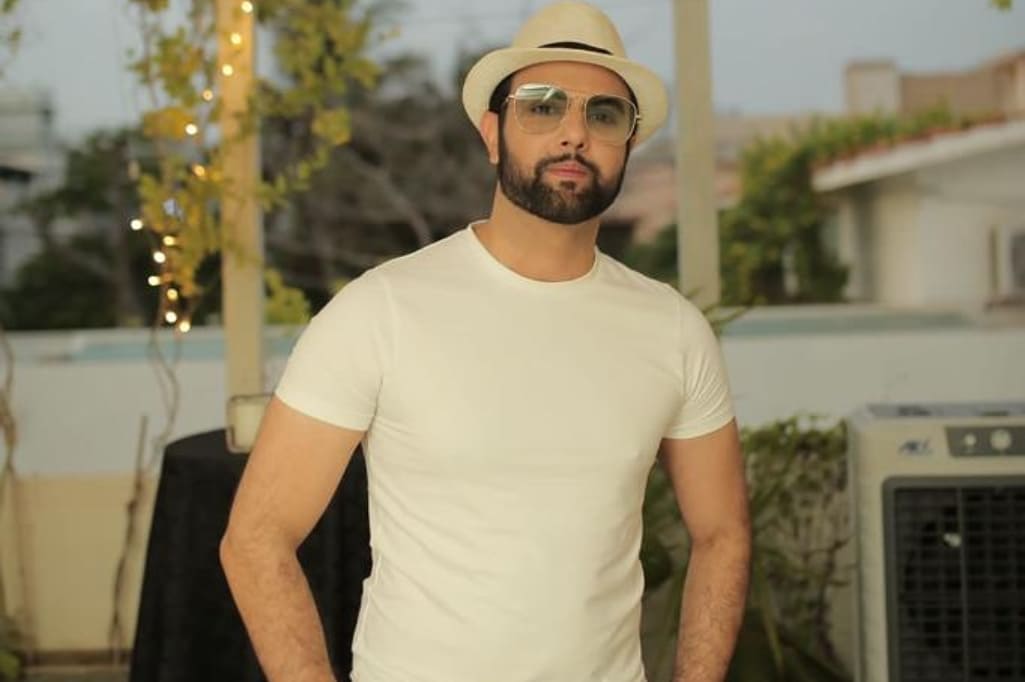 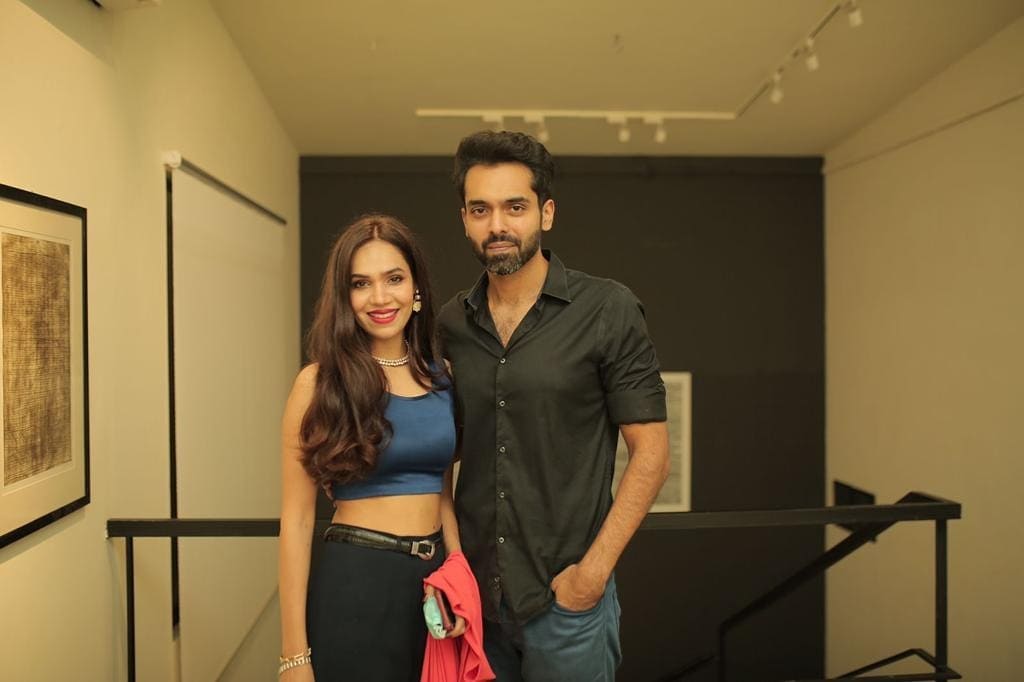 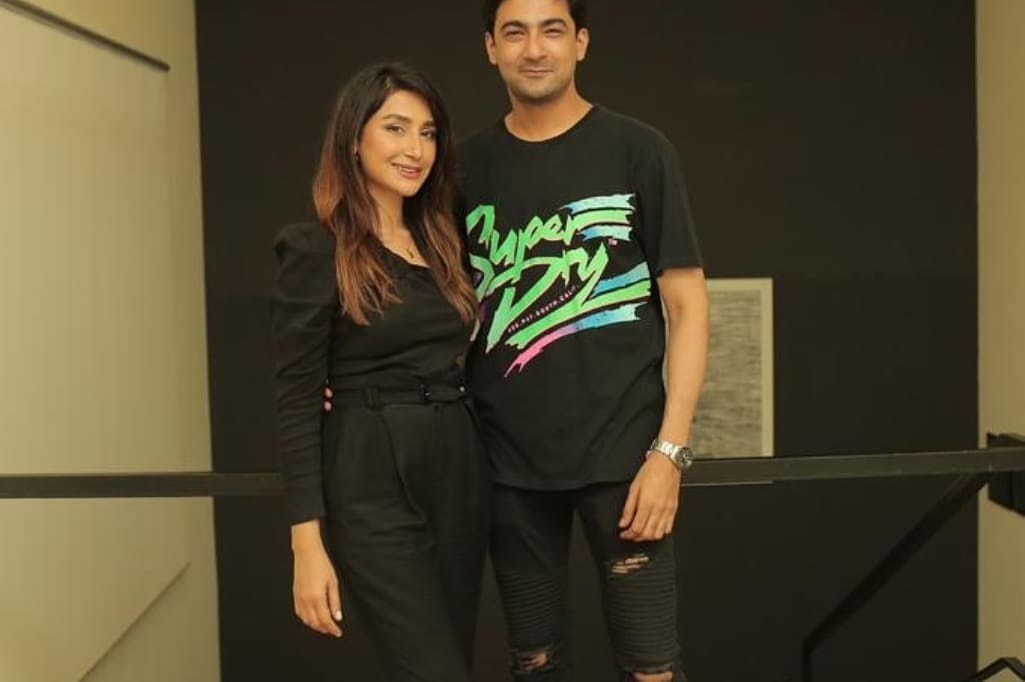 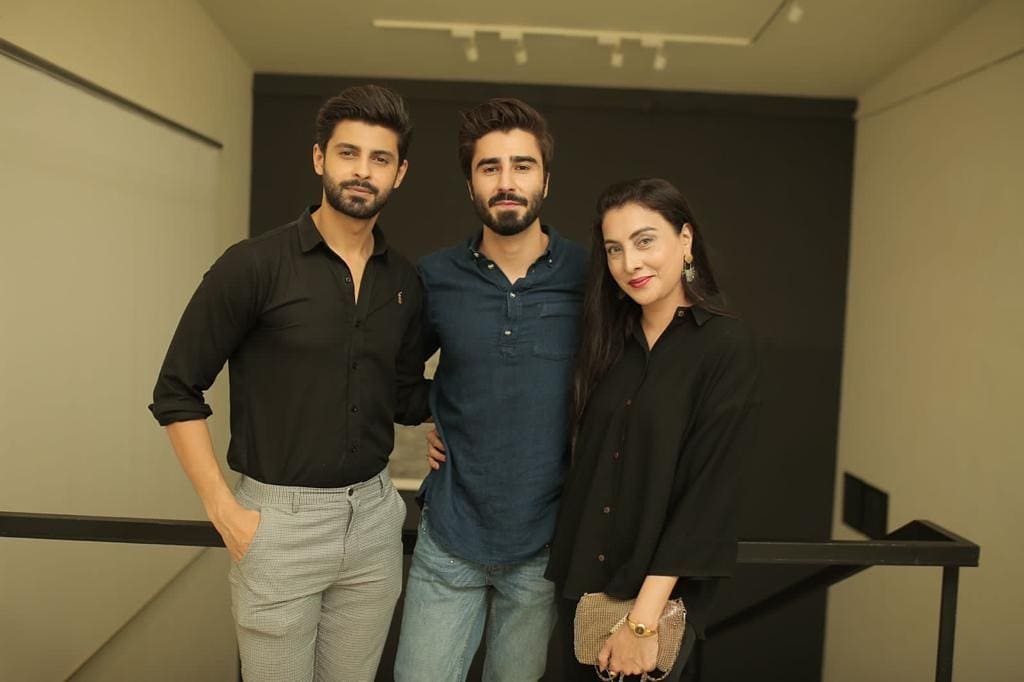 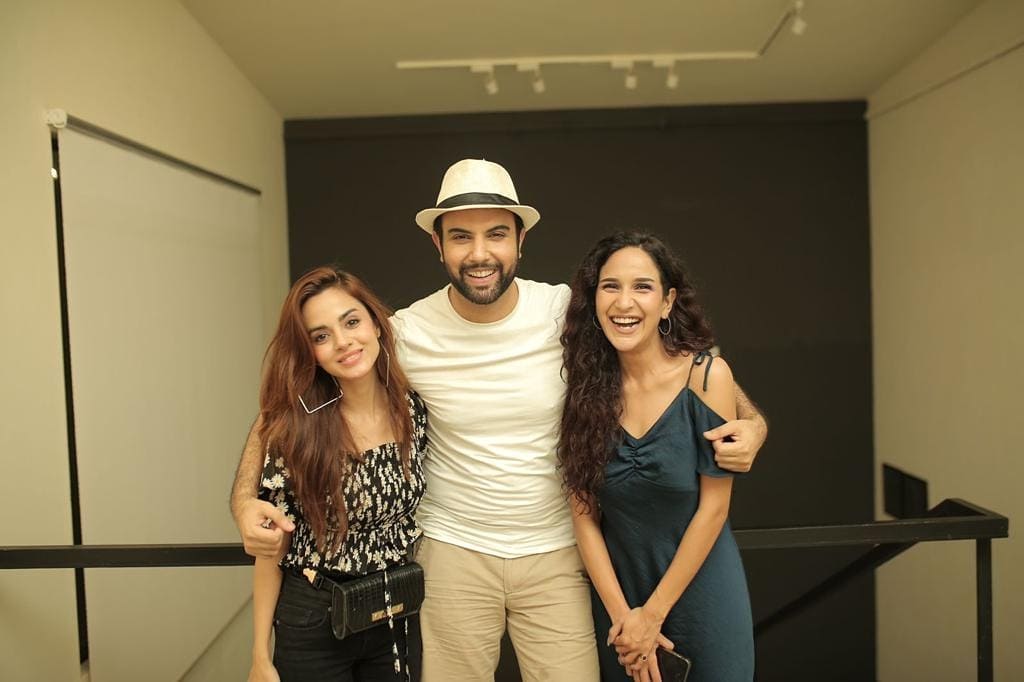 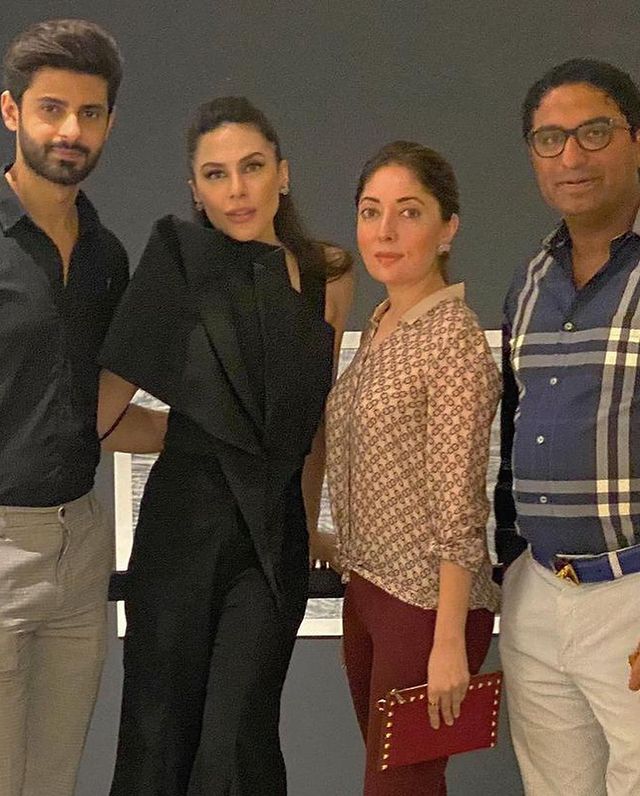 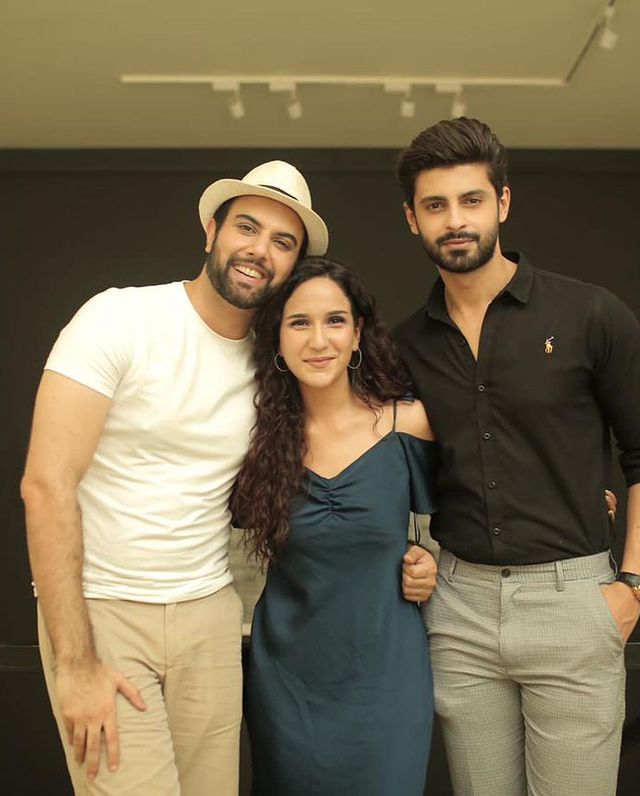 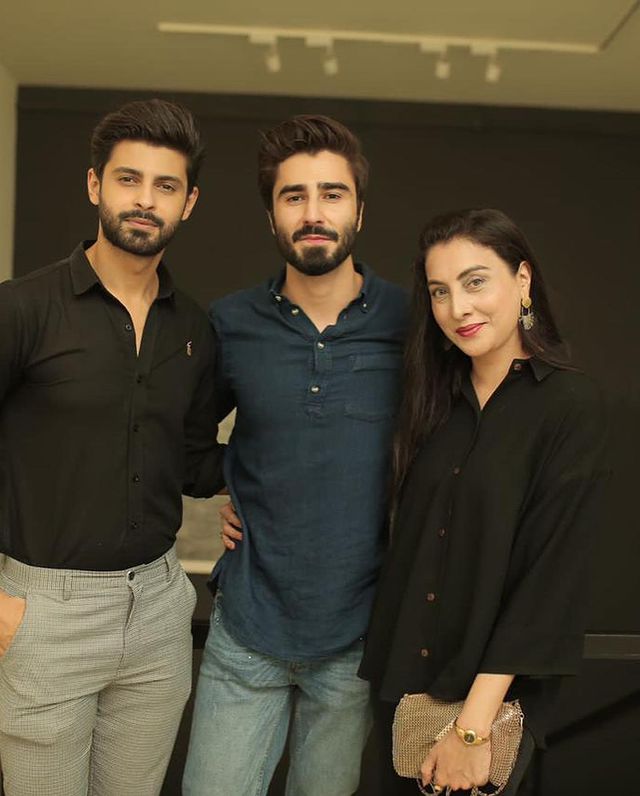 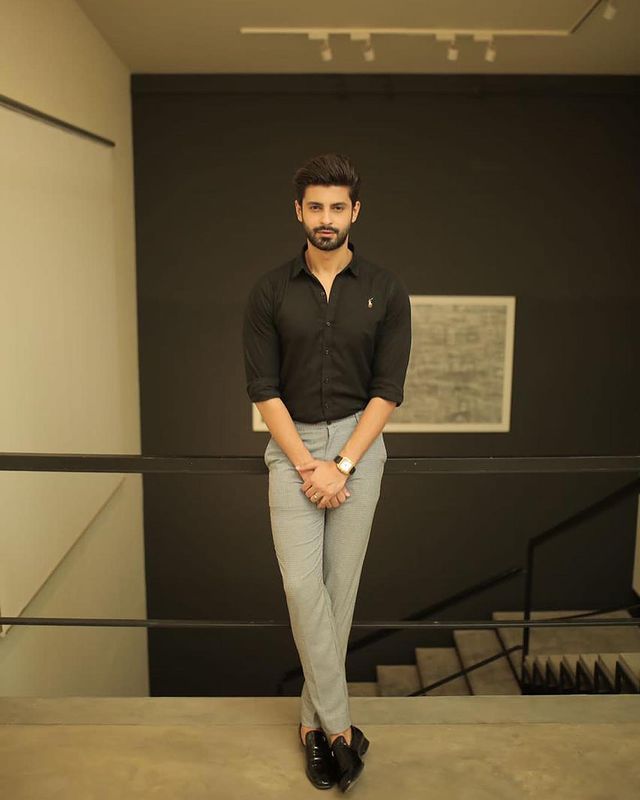 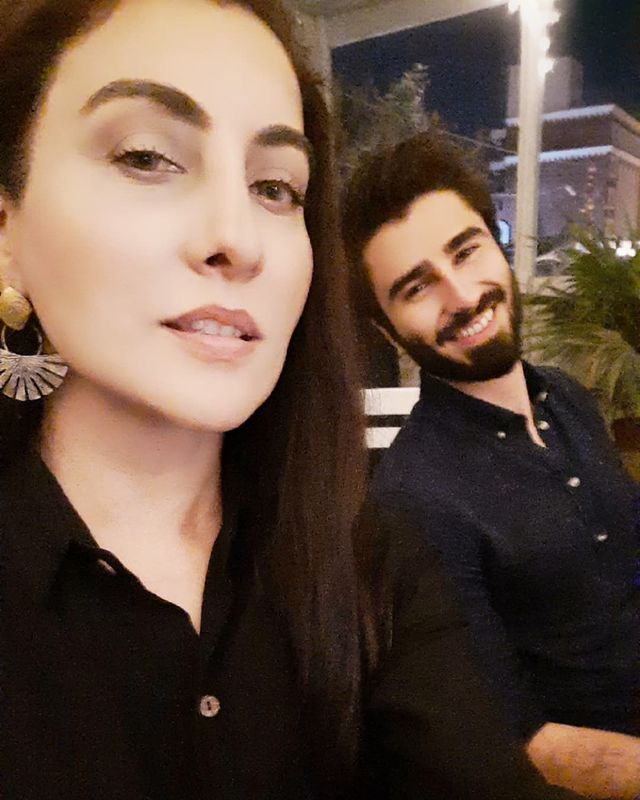 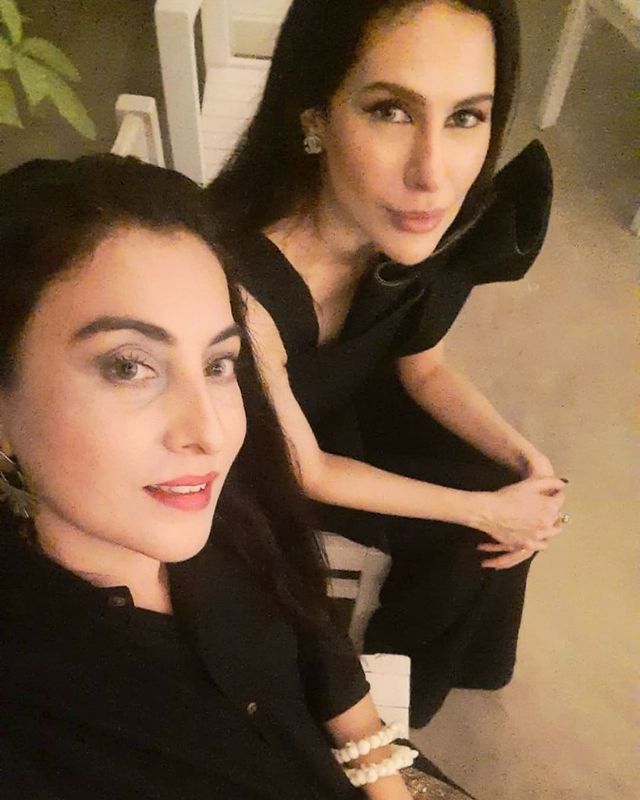 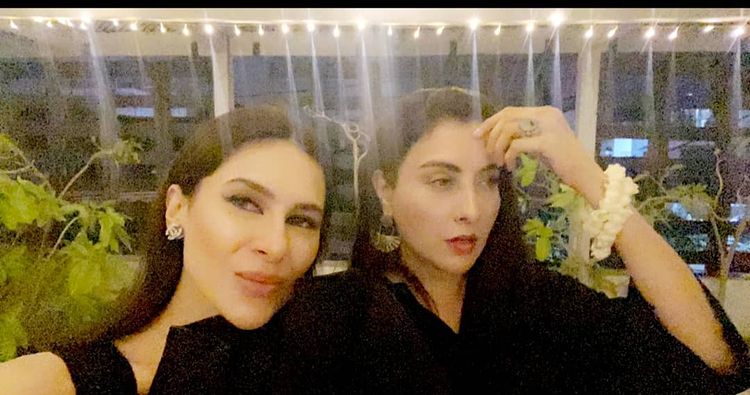 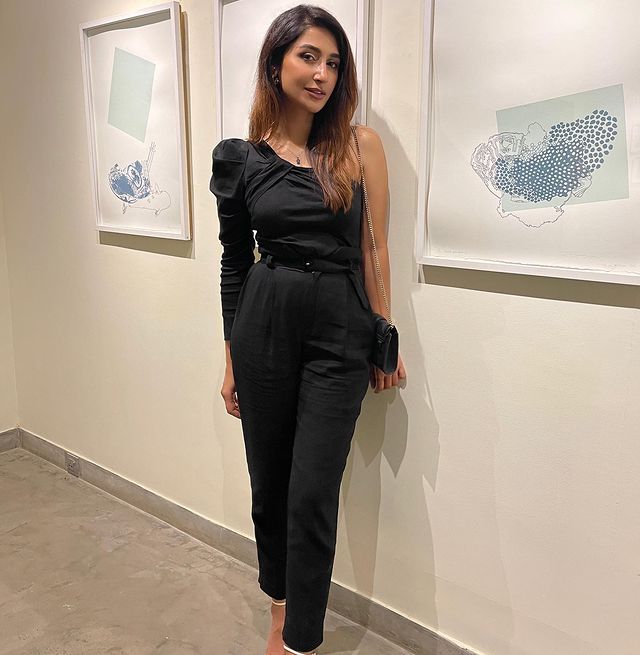 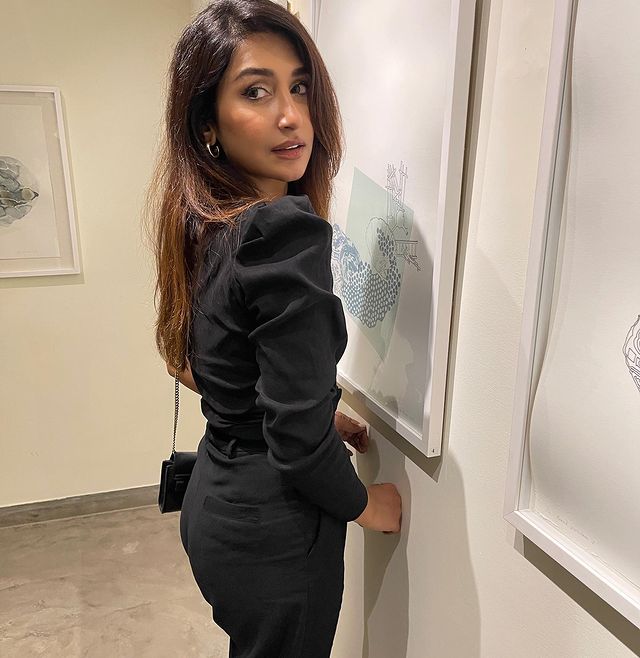 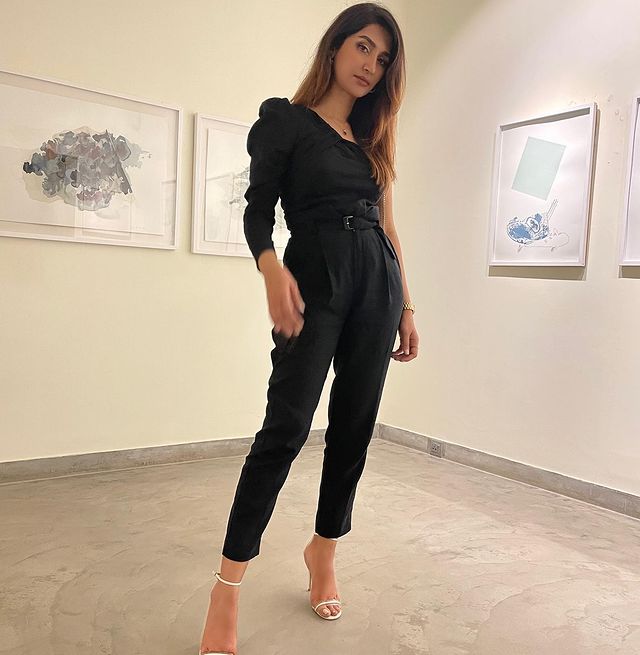 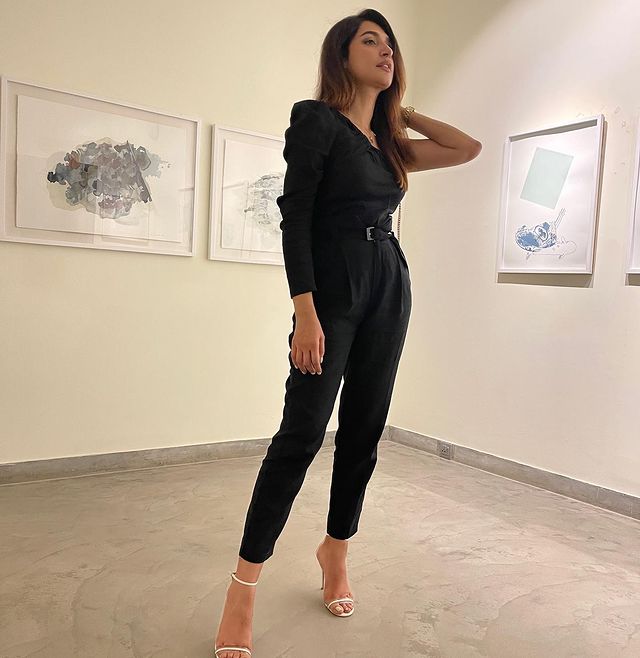 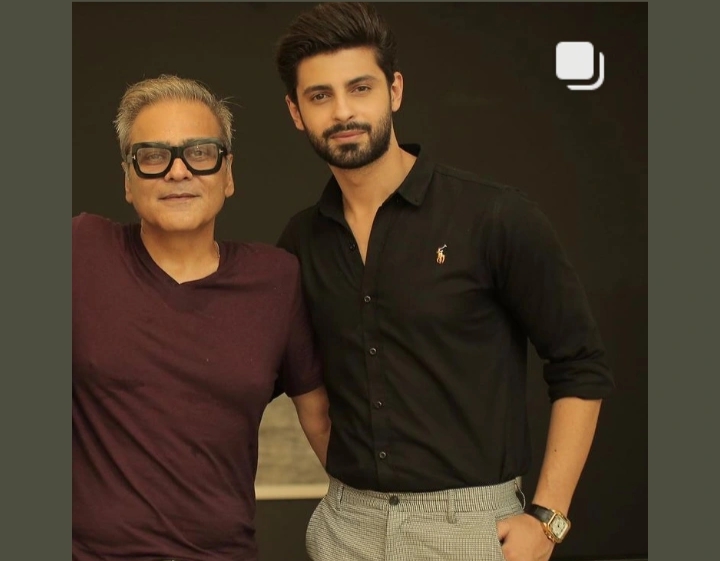 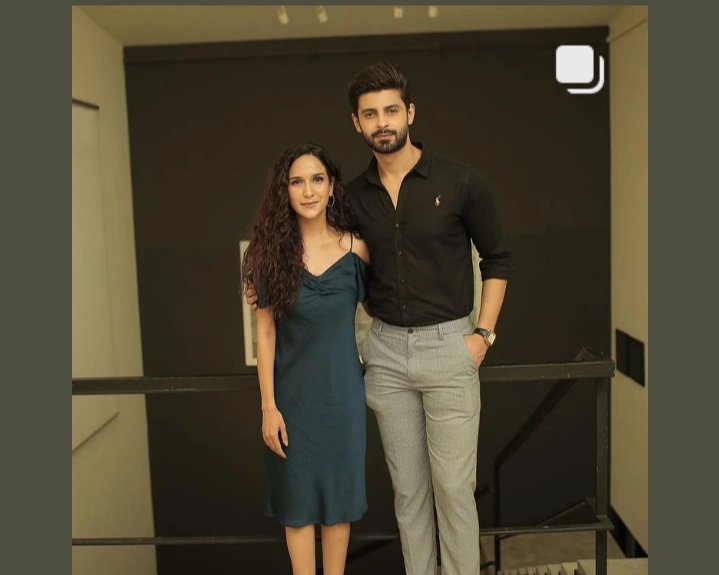 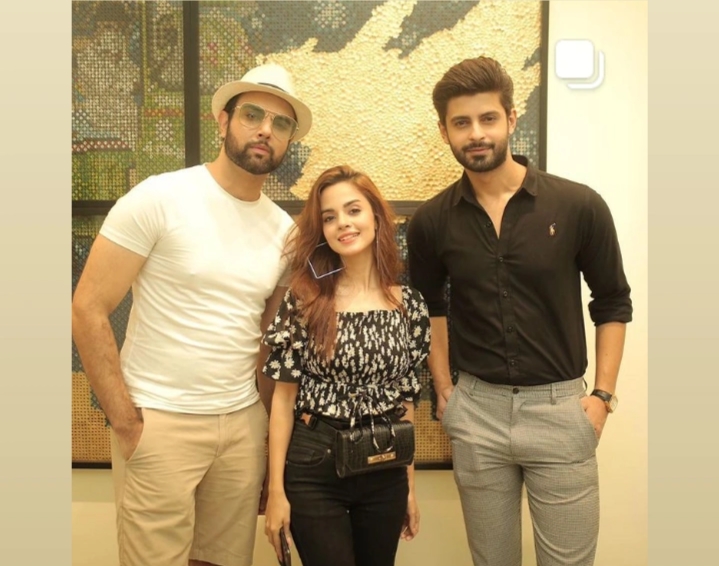